Rolls-Royce has announced the launch of its first-ever electric car known as 'Spectre'. It is all set to be officially released on the market in 2023. 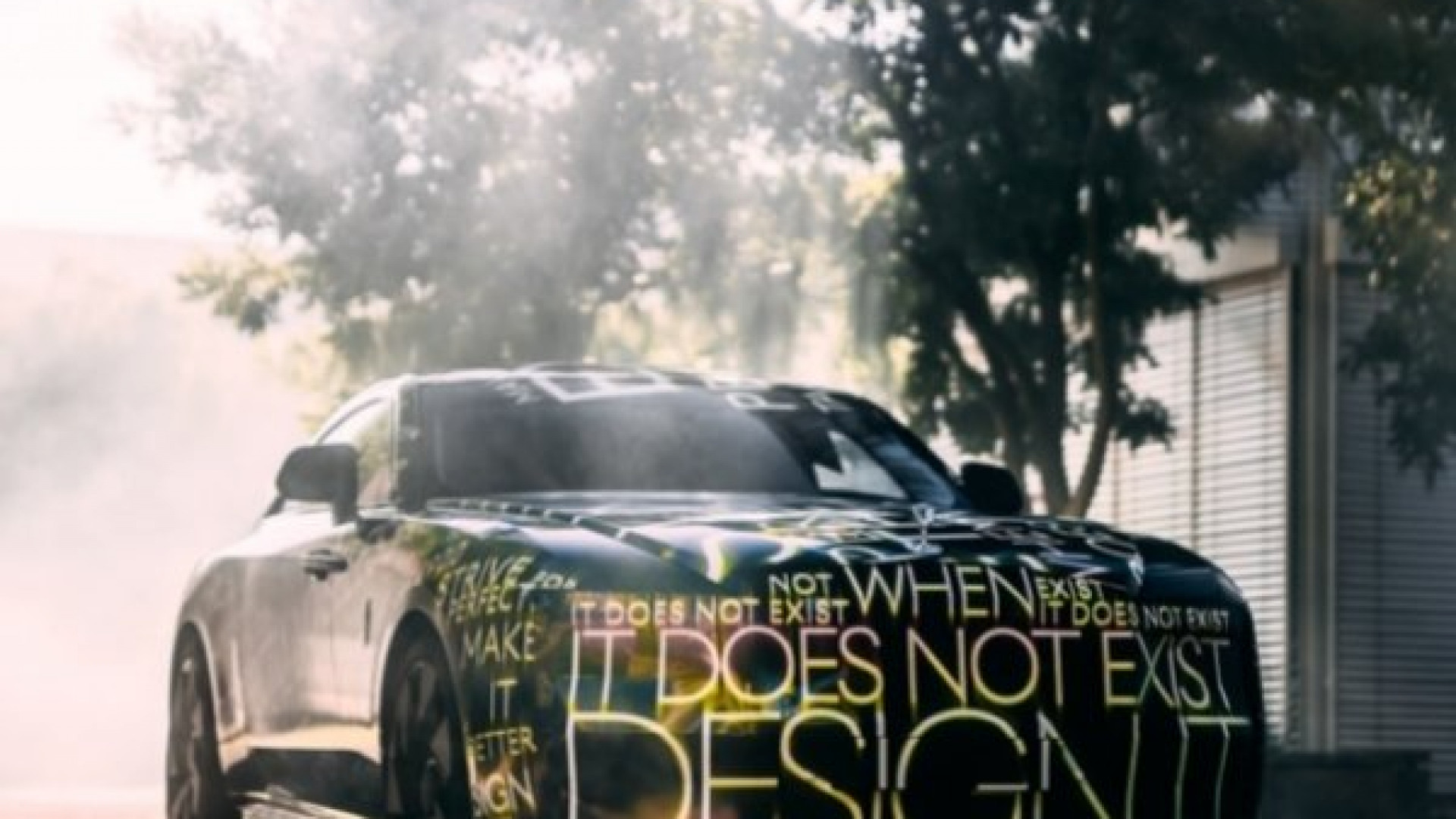 Did you know that Rolls-Royce has announced the launch of its first-ever electric car? If you did not then, it is time for you to be aware that this popular automobile brand has recently announced the imminent arrival of this unconventional fueled vehicle. The fully finished product is all set to be officially released on the market in 2023. With this announcement of intention, Rolls-Royce seeks to fulfill the prophecy made in 1900 by its founder Charles Rolls. MWTV presents a few facts that you need to know about this move by the British brand to introduce its first electric automobile.

A few days ago, the Chief Executive Officer of Rolls-Royce Torsten Müller-Ötvös officially announced the launch of the first electric automobile of the luxury car brand. He, during his speech, reiterated the fact that the brand was introducing this electrified vehicle to fulfill the vision that the founding fathers Charles Rolls and Sir Henry Royce had of creating the 'best motor car in the world.' He also stated that it is to honor the establishment of Rolls-Royce that occurred 117 years ago that the brand is launching the electric car.

Car technology and innovation a part of Rolls-Royce legacy:

The idea behind launching the first Rolls-Royce electric car was to be innovative and take the car revolution to the next level. He also says that the vision of the founder of the brand Sir Henry Royce who was fascinated by the concept of electrification needed to be taken/ forward. In fact, according to him, the first-ever venture undertaken by this British automobile manufacturer under the name 'FH Royce and Company' involved the creation of dynamos and electric crane motors.

The prophecy of Charles Rolls and the Rolls-Royce connection:

However, Charles Rolls, one of the brand's founders, as per Torsten, predicted an electric future for the automobile industry. Furthermore, in April 1900, Rolls is supposed to have developed an early electric motor car prototype. He named it 'Columbia' while also declaring it fit for a drive. In addition, he explained that this electric car was perfectly noiseless and very clean for the environment. Moreover, he also admitted then that the usefulness of this electric vehicle would only amplify once fixed charging stations could be arranged.

The fruition of the Rolls-Royce electric car prophecy:

Finally, it has taken over 100 years for brand Rolls-Royce to fulfill its dream of producing the electric car in the market. While announcing its launch, Torsten said that this electrified automobile would be named 'Spectre.' He also added that the vehicle should be made official to the public by the fourth quarter of 2023. Above all, by 2030, Rolls-Royce intends to produce all cars that are 'Electrified.'

So, with Rolls-Royce having kept up to the promise of its founder's vision of delivering an electric car, it certainly seems as if the brand is well on its way to creating a new legacy in today's digital world that we live in.

Every manufacturer is going electric, but when a company like Rolls Royce takes such a step - it's confirmed, the electric revolution is unstoppable.

What does the MWTV community feel about this electric revolution? What should Rolls Royce do different? 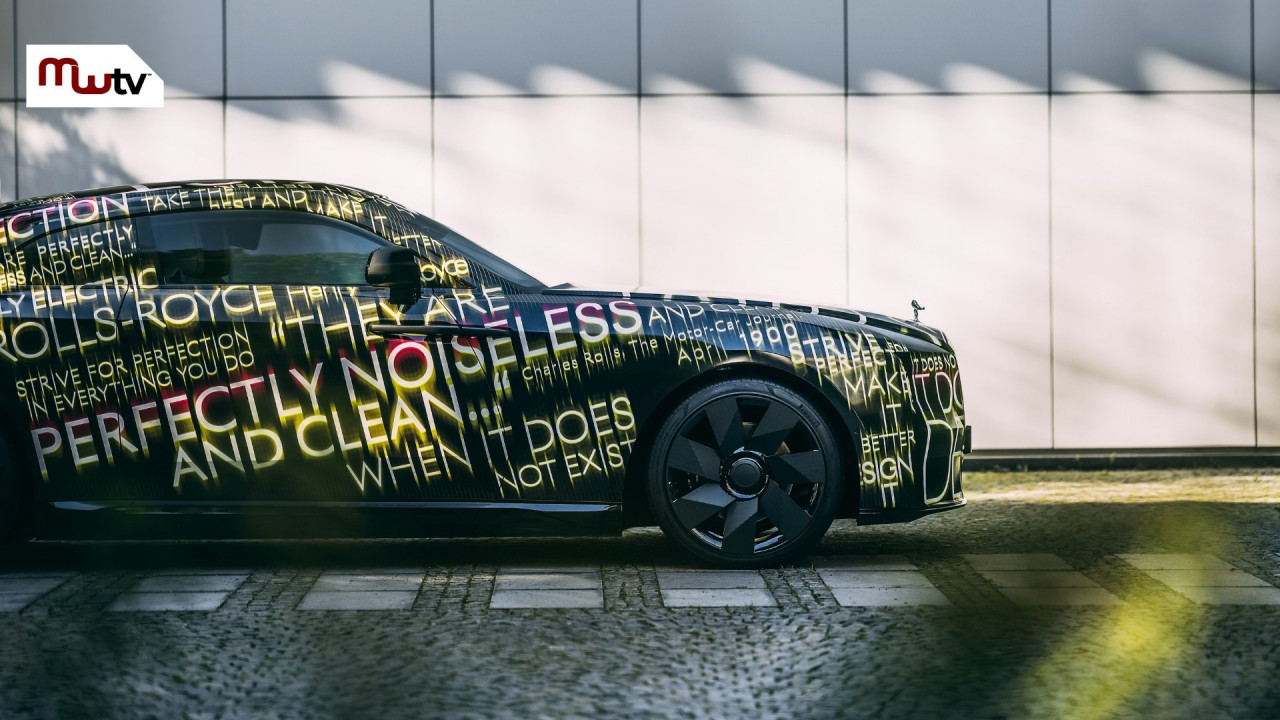 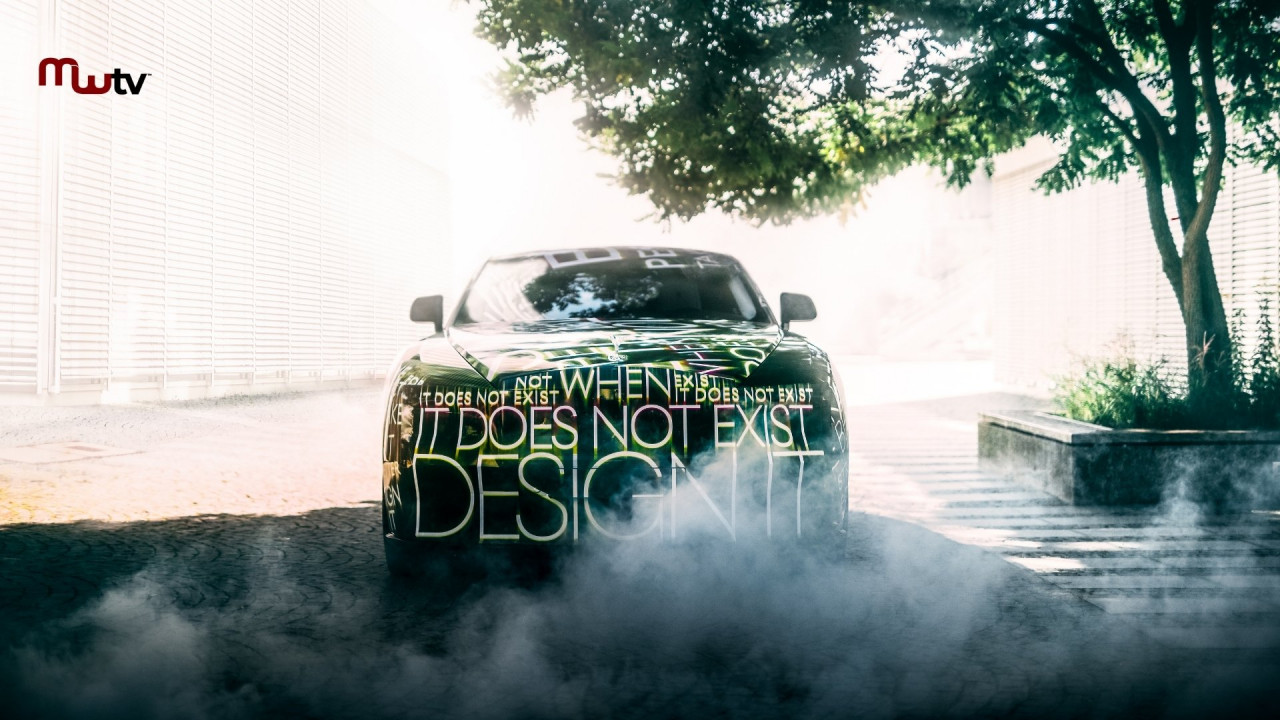 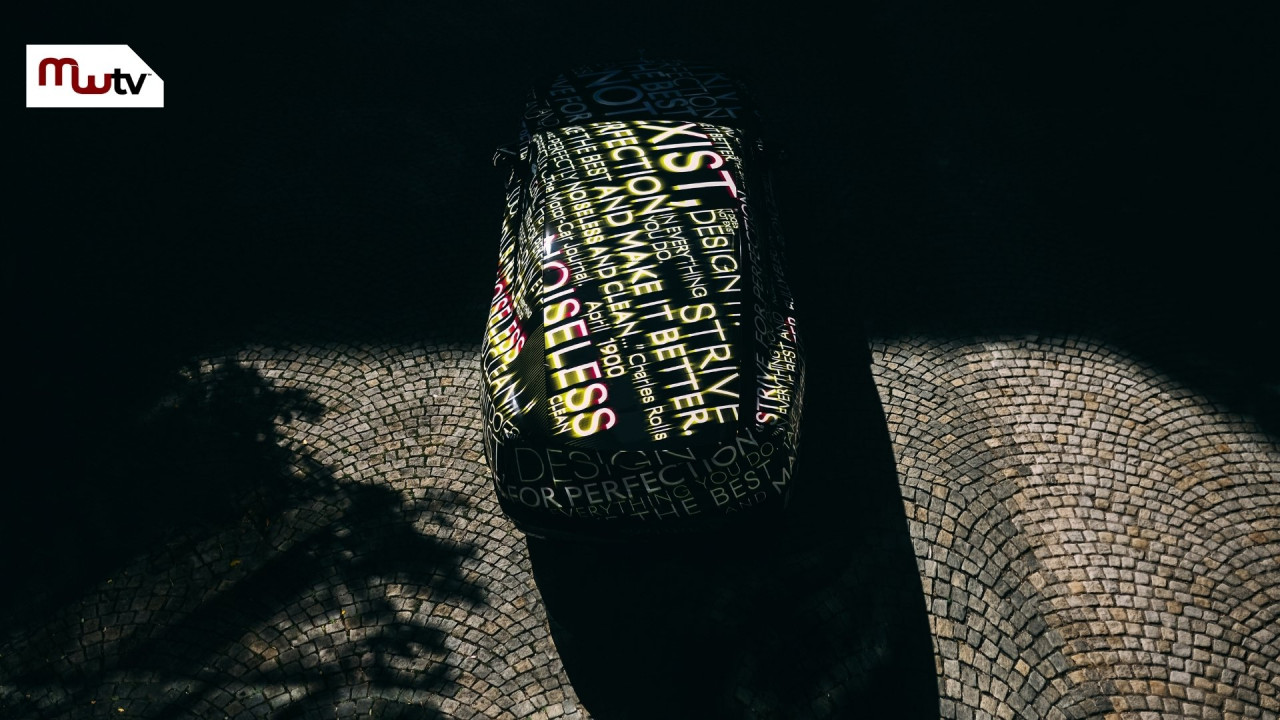 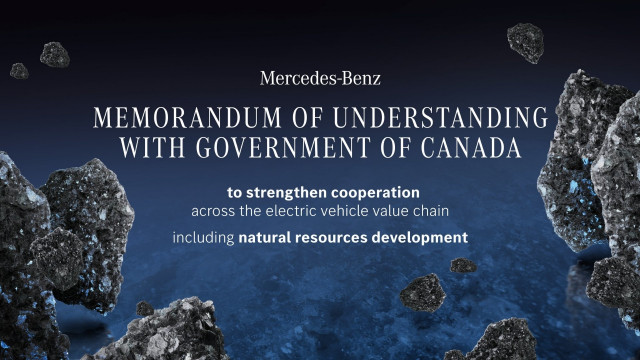