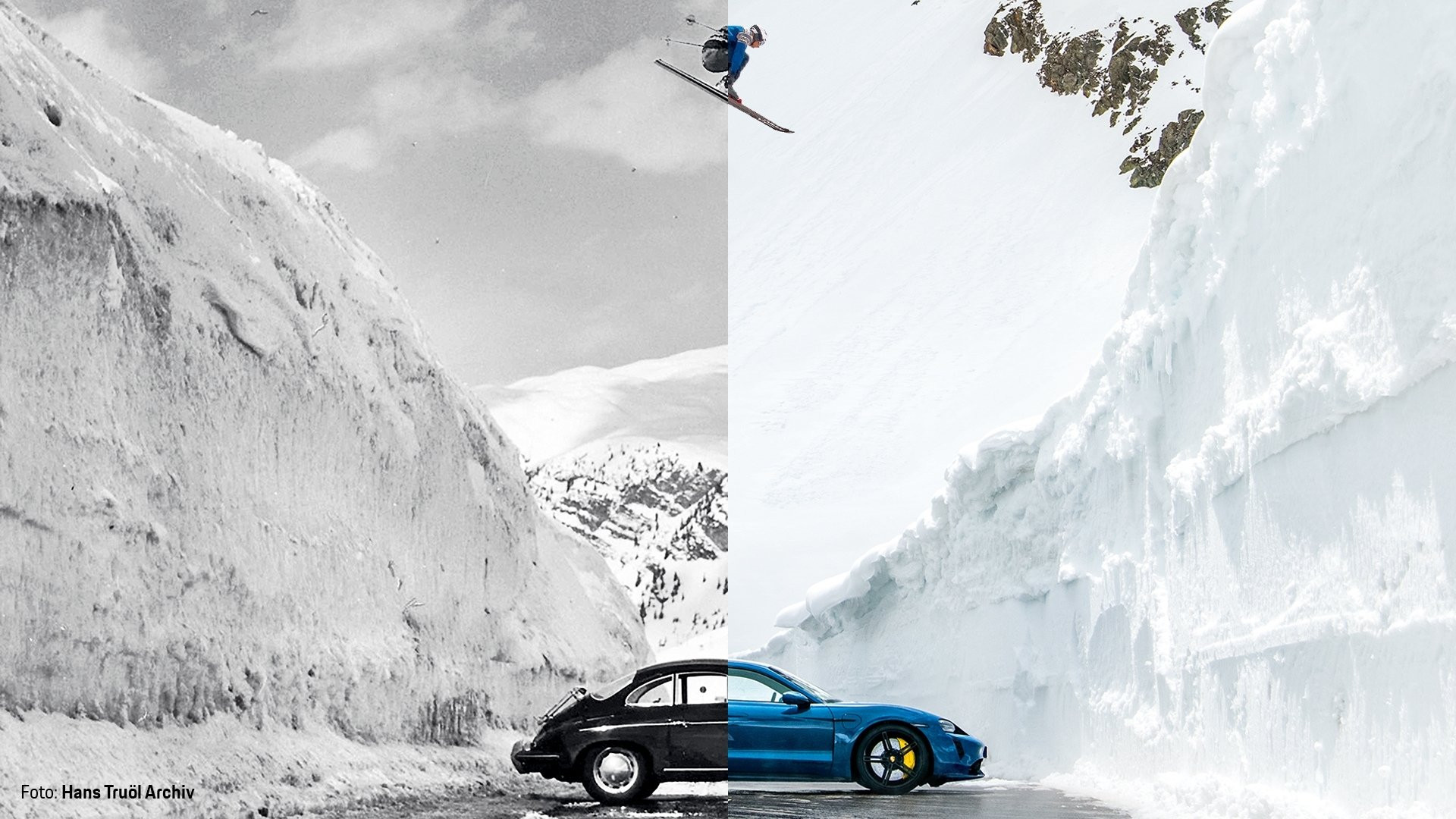 The original image, from 1960, featured Egon Zimmermann jumping over the 365 B Model in between two gigantic walls of snow that are as tall as buildings. However, this recreation of the original picture does things a little differently. The new picture, possessing the new electric car in it, is created by the Stuttgart-based car manufacturer to symbolize their intention of doing things differently in the future. This picture has Svindal jumping over the all-electric Porsche Taycan between two walls of snow. In other words, when it comes to innovation in automobile manufacturing, this brand seeks to go further than the rest to be the best in the industry. Here is then presenting a few facts explaining how Porsche is looking to push boundaries regarding car production.

This is a representation of Porsche’s vision for the future highlighted in the image:

The recreation of the famous image has the brand’s first all ‘Electric Sports Car.’ Porsche launched this product to take their belief in tradition and innovation to the next level shortly. Like the Deputy Chairman of the Executive Board and Member of the Executive Board for Finance and IT at Porsche AG, Letz Meschlke says, “With the new version we are continuing the story by building the bridges between yesterday, today, and innovations of tomorrow.”

Porsche has the intention to drive up Innovation of Car Technology:

Porsche is an automobile brand that understands the need to redefine mobility for human beings in the future. For this reason, this car manufacturer is continuously looking for motivation to keep the process innovation ongoing and while at the same time not having to compromise on their principles. The electric car is seen in the image recreated with Svindal in clearly shows how Porsche is essentially looking to produce innovative and sustainable cars in the world we live in.

The Porsche Jump, a symbol of change being a constant in life:

Olympic medalists and skier Svindal decided to redo the ‘Porsche Jump’ to become an ambassador for the brand simply because he, too, believes in the pursuit of excellence in innovation. He also recognizes that, like him, Porsche too likes to push forward on the path of development. And like him, they too believe that the execution of new ideas only will pave the way for the future of locomotion in the world.

With this spectacular ‘Porsche Jump’ shot recreated at the Austrian Alps all set to be presented as a special feature, it remains to be seen as to what level this brand is prepared to take innovation in car manufacturing shortly.

At MWTV we believe brands are made not just by the cars they make, but by the very principles they symbolize and how they carry forward their legacy and vision. 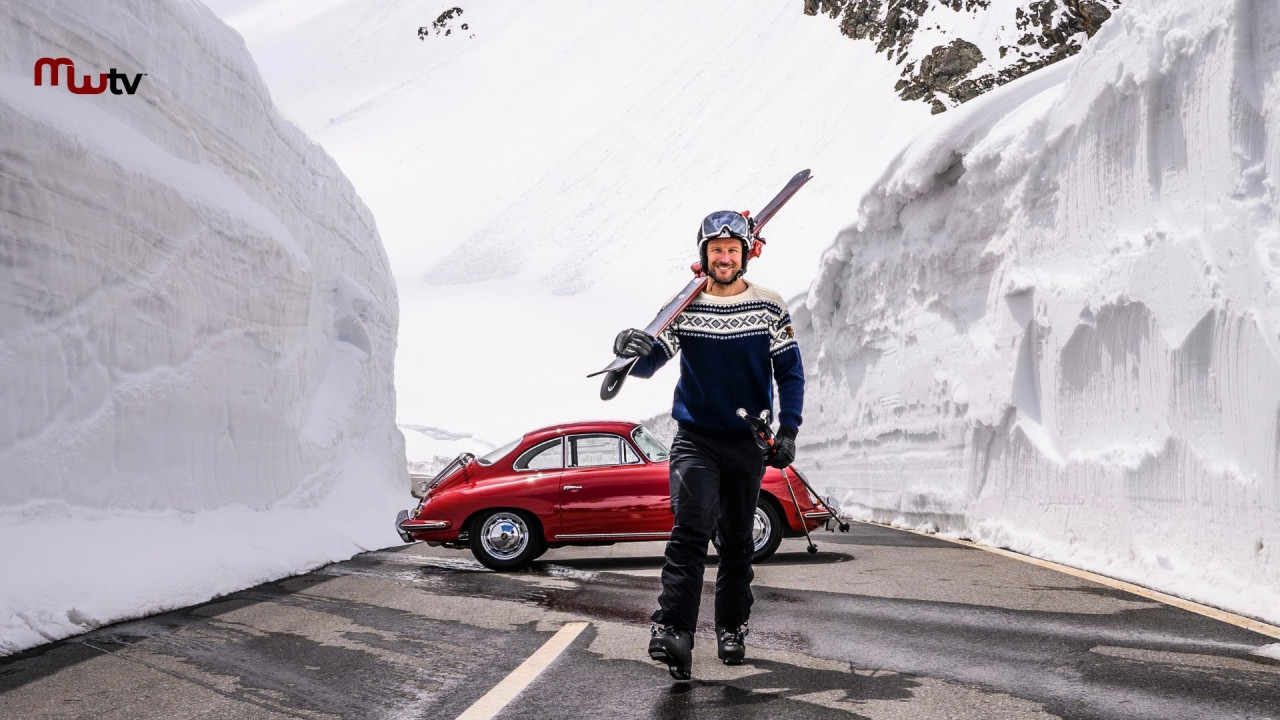 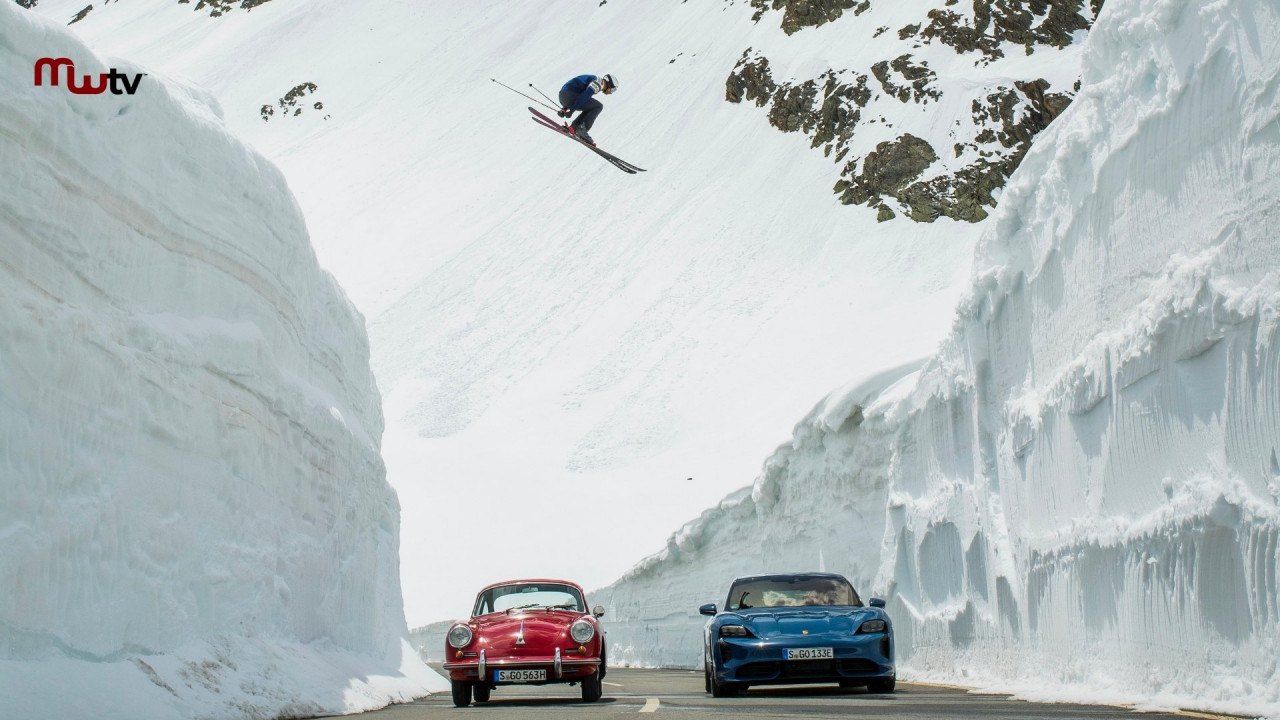 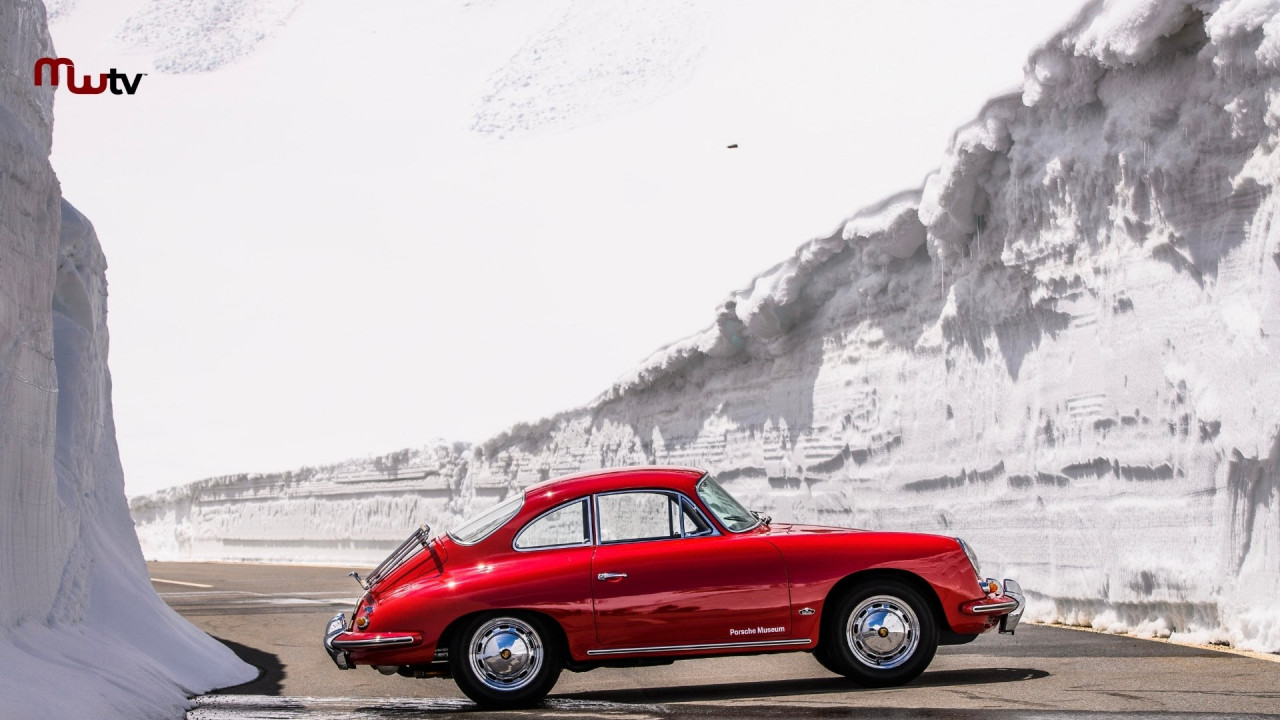 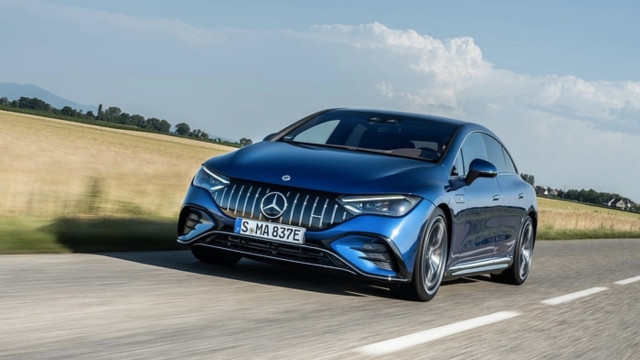