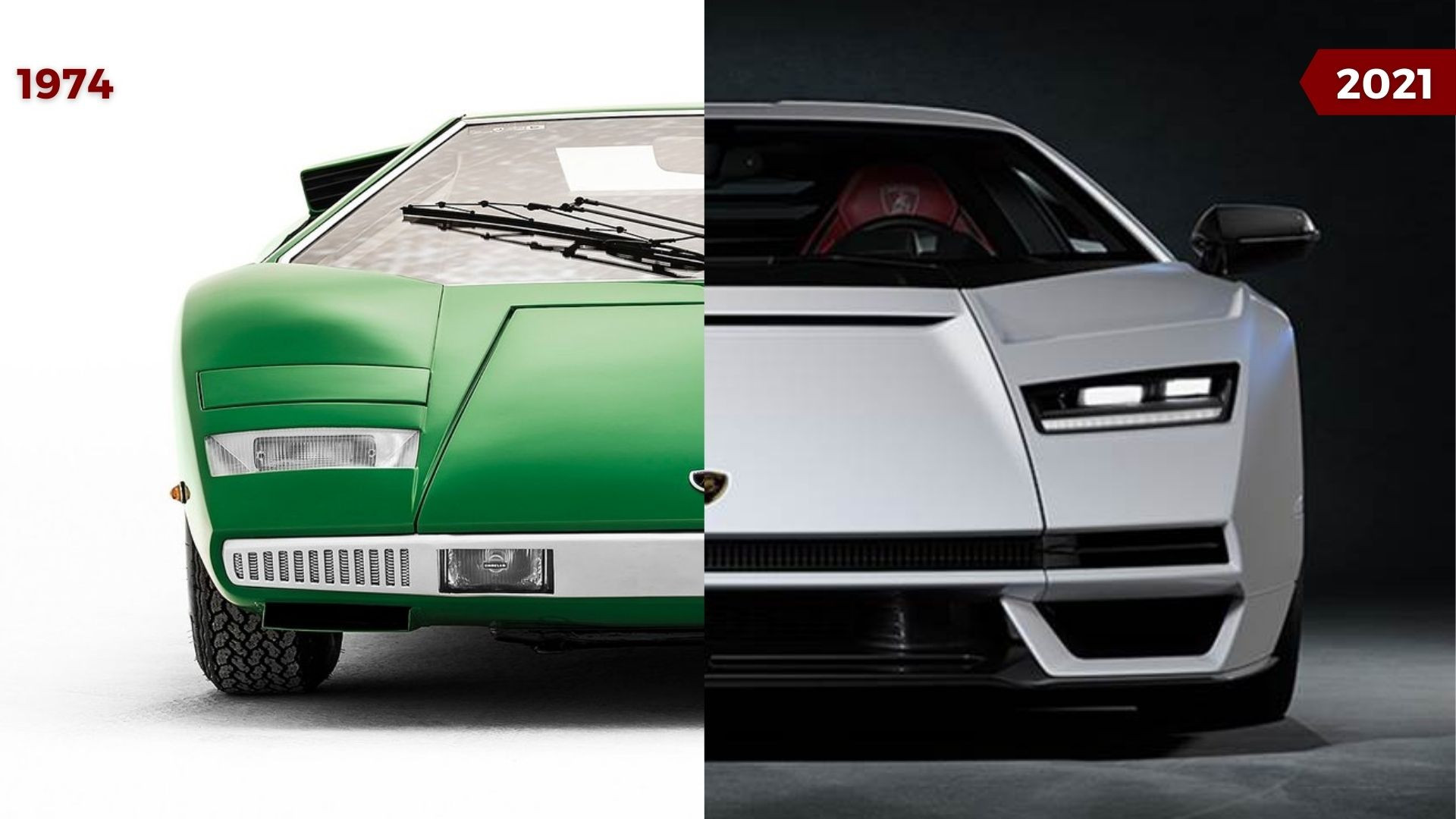 Our â€˜Then and Now" section is one of the most popular sections, not just to read, but we enjoy writing it as well. The journey down memory lane, the rabbit hole of variants, years, engines, and evolution makes for a very enriching experience.

Yet, today's comparison is the most unique one of it's kind. In all of our previous ˜Then and Now" we had to ensure we were picking the right variant. Today, its as simple as it gets. Because there is only one THEN and one NOW!

Now, it's worth nothing that the first design and concept was called the LP112. This car was meant to be a successor to the legendary Lamborghini Miura. The success of the Ferrari Daytona influenced Mr. Ferruccio Lamborghini to deviate from his preference of grand tourers and build an uncompromising sports car. Chief engineer Paolo Stanzani and his team that included test driver Bob Wallace, assistant engineer Massimo Parenti and designer Marcello Gandini of Bertone began work on LP112 in 1970.

(In the off-chance that you are not familiar with Mr. Lamborghini's origin and style, you can get a quick gist about him here.)

Although it was actually launched in 1974 as the LP400, the model debuted at the 1971 Geneva Motor show as the Lamborghini Countach LP500.

If you have been a regular reader at MWTV, you would know that the Countach is unique in more ways than one. It is the first Lamborghini that deviated from the nomenclature style where all Lambos are named after bulls. To know the reason why, head over to our History of Brands section and check-out our version of History of Lamborghini. 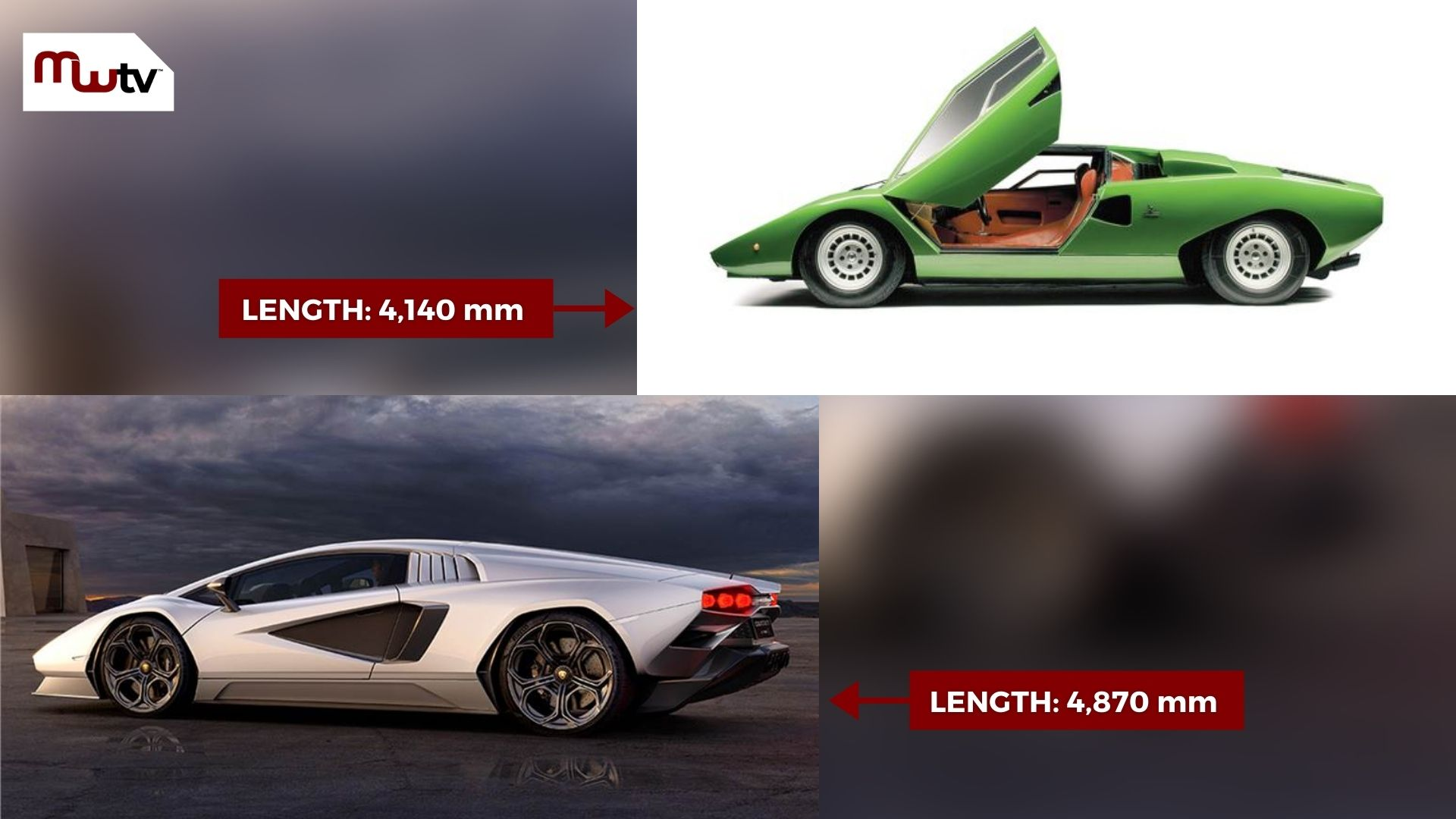 The 1974 Lamborghini Countach LP400 was styled by Marcello Gandini of the Bertone design studio. Gandini began experimenting with a new, more angular and geometric design language in a series of concept cars for Lamborghini, Alfa Romeo and Lancia. In particular, the 1968 Alfa Romeo Carabo and 1970 Lancia Stratos Zero were direct styling precursors to the Countach.

The new Lamborghini Countach is a recreation of the original. It was a tough job to retain the main design elements and yet give it a modern, contemporary look. Lamborghini has made the design cleaner. It still has scissor doors, thankfully! It even has built-in air intakes and distinctive "shark gills". The engine is rear-mounted in the longitudinal position. The 1974 Lamborghini Countach LP400 was designed around the existing Lamborghini V12 engine in a rear mid-engine, rear-wheel-drive layout. This layout was a first for a road-going V12, previously used only in the Ferrari P-series racing cars. For that era it was one of the most powerful engines. While at the 1971 Geneva Motor Show the Countach was displayed with a different and more powerful engine. But when it was launched it had a 3.9L V12 engine that pumped out 370 hp and 361 Nm of torque.  It was a powerful beast for the era with a mind-blowing acceleration of 0-100 kmph in 5.4 seconds and a top speed of 288 kmph.

50 years later some things were expected to change, and yet Lamborghini has managed to keep somethings common. For example the new Lamborghini Countach LPI800-4 is still equipped with a massive 6.5L naturally aspirated, longitudinal V12 engine. Keeping with the times, there iss now a 48v Mild Hybrid Electric motor mounted on the gearbox. This is a perfect example of the right fusion between modern and retro. With all this, what we get is a combined power output of 803 Hp (770 + 33) and 720 Nm of torque. This leads to an eye-popping 0-100 acceleration time of 2.8 seconds and a top speed of 355 kmph. If the design was edgy, then the interiors were quite blunt. For the 1974 Lamborghini Countach LP400, the digital dials from the concept were replaced for a more traditional analogue dials. For the 1970s the Countach had a lot of big chunky buttons adorning all possible areas of the dashboard. This particular model of the Countach had air-condition included.

As with the exterior the interiors get a proper modern touch. Finished in a historic red and black leather interior, the inside also has some modern touches. Apart from the characteristic buttons that we expect in a Lamborghini, the Countach also has an 8.5-inch touchscreen display equipped with Apple Car Play. 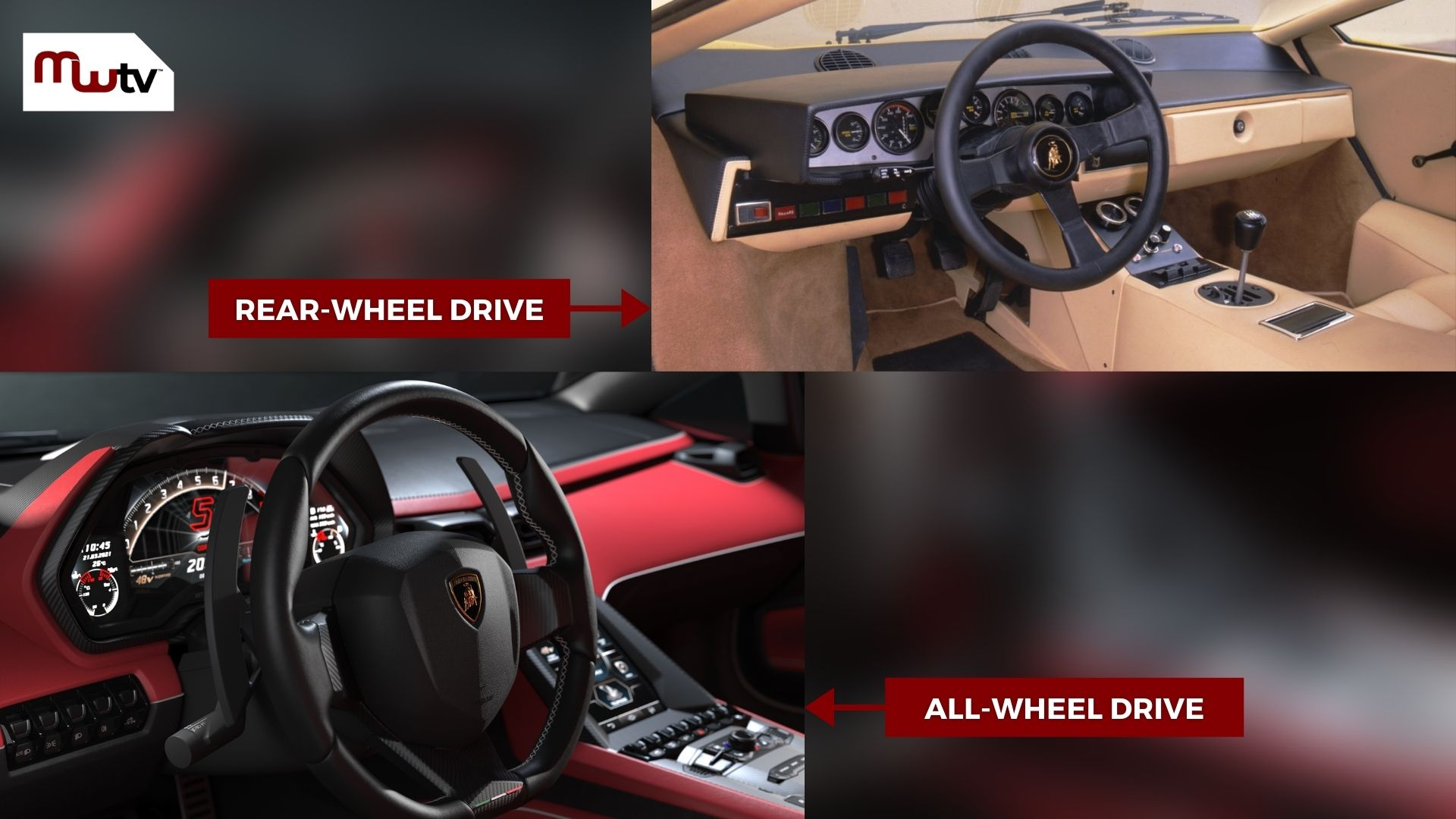 Non-existent. No seriously, it is a two seater car with the ending taking up the space meant for the rear seat. Besides, have you seen the struggle people have to undergo to get in and out of the drivers seat with those scissor doors. Where is the question of the rear seat. The rear is completely modern and yet instantly recognizable as a Lamborghini. The entire design DNA is intact and yet evolved to match the modern design standards. Many characteristic kinks have been carried over. One thing definitely missing in the modern version is the flip-up headlamps at the front. Not a single car has those in today's times and it would be lovely to have that all over again.

Here's what Stephan Winkelmann, Chairman, and CEO of Automobili Lamborghini commented, "The Countach LPI 800-4 is the visionary model of the moment, precisely like its predecessor. One of the most important automotive icons, the Countach not only embodies Lamborghini design and technology, but fully represents our philosophy, that philosophy able to reinvent boundaries, attain the unexpected, and access the extraordinary realm of the dream." 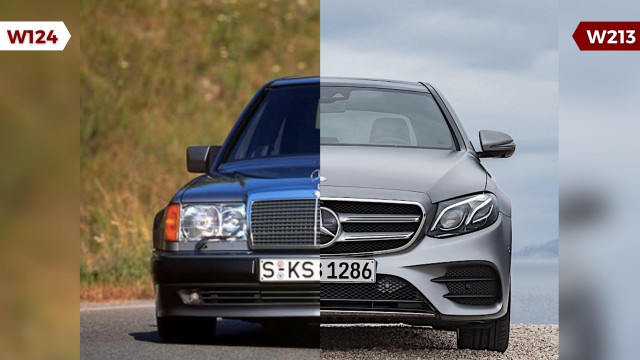 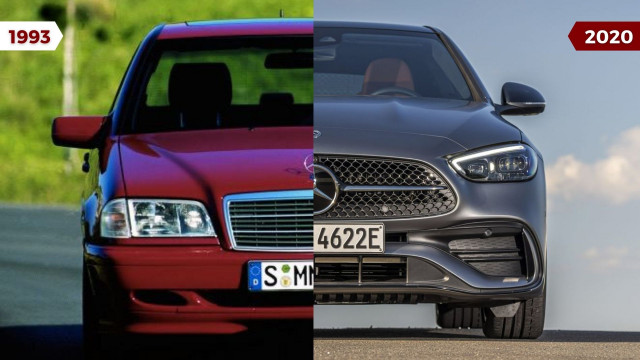 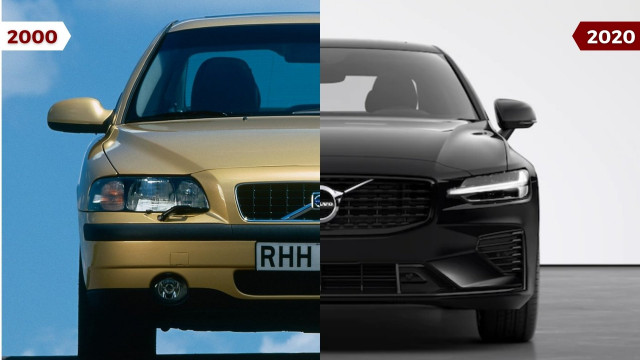