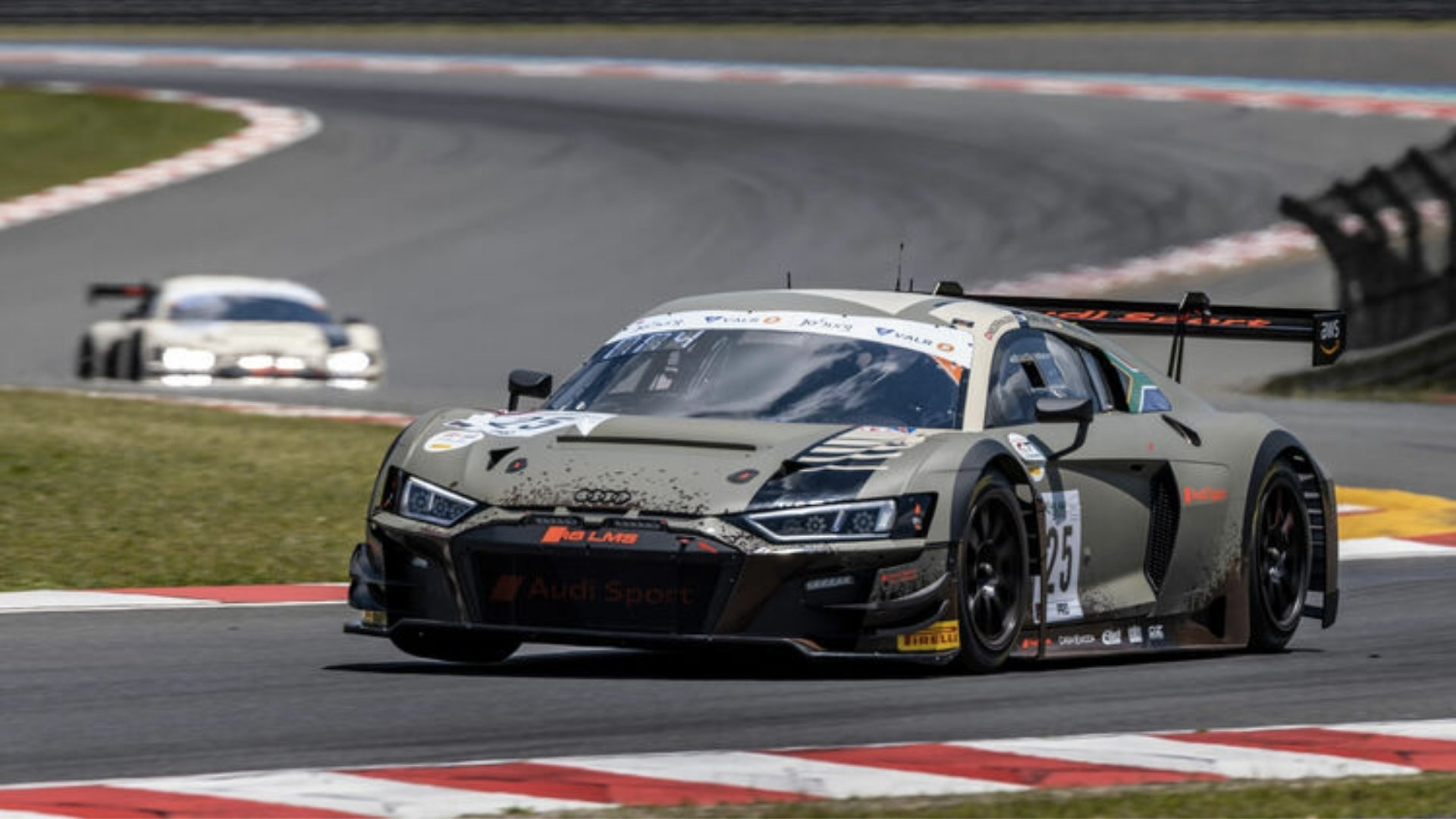 The IGTC or Intercontinental GT Challenge 2021 was finally held in February 2022 instead of December. So it came to an end with Audi Sporting Customer Racing tasting the sweet scent of success by winning it in style. It, in fact, in three successive years, 2016, 2017, and 2018 won four manufacturers and two drivers titles at this prestigious event. Furthermore, brand Audi has overtaken four other title wins by winning again at the IGTC held at Kyalami in South Africa. To know more about Audi's memorable victory at the delayed 2021 IGTC, MWTV presents this article.

Audi's victory at Kyalami helped clinch the 2021 IGTC championship: According to Chris Reinke, Head of Audi Sport customer racing, Audi's accumulation of great performances led to clinching the 2021 IGTC title. Starting at taking the second position in the season opener at Spa, followed by victory at Indianapolis, and finally, a podium finish at Kyalami.

The Audi drivers and their performances with regards to durability at the 2021 IGTC championships:

Brand Audi had three teams that completed a quintet of the R8 LMS in the top ten endurance race. The result was that each team achieved results in the form of victory. Furthermore, in terms of High-Class Racing, Audi drivers successfully managed to the GT3 version of the Audi R8 LMS.

Contribution of the Great Danes to Audi's drive to victory at the 2021 IGTC championships:

The winners of last year's GT2 European Series, Audi's Danish team won the 'Pro-Am' category at the 2021 IGTC championships. They eventually defeated 70-year-old GT2 Champion Mark Patterson, a 'Gentleman Dane' and his teammate Michael Markussen and Dutchman Thierry Vermeulen. For Patterson, who was born in South Africa and brought up in the USA, this was the first international racing event he experienced in his homeland.

An Audi South African customer and his marathon drive during the 2021 IGTC championships:

During the 2021 IGTC Championship, Marius Jackson, a longtime Audi customer from South Africa, ended up in the top ten list of drivers. The only minor problem that slowed him down was refuelling, which marginally inhibited his performance. However, for a car racer who participates in sprint races mainly, to be one of the top drivers in a marathon event in the IGTC Championship is an achievement in itself.

With the 2021 IGTC Championship having come and now gone, Audi customers have certainly made a mark in it by winning 62 titles in various national and international events. The Audi R8 LMS in GT2, GT3 and GT4 variants and the Audi RS 3 LMS TCR played a part. It remains to be seen whether the 2022 season also proves to be successful for the brand and ends with a bang like 2021. 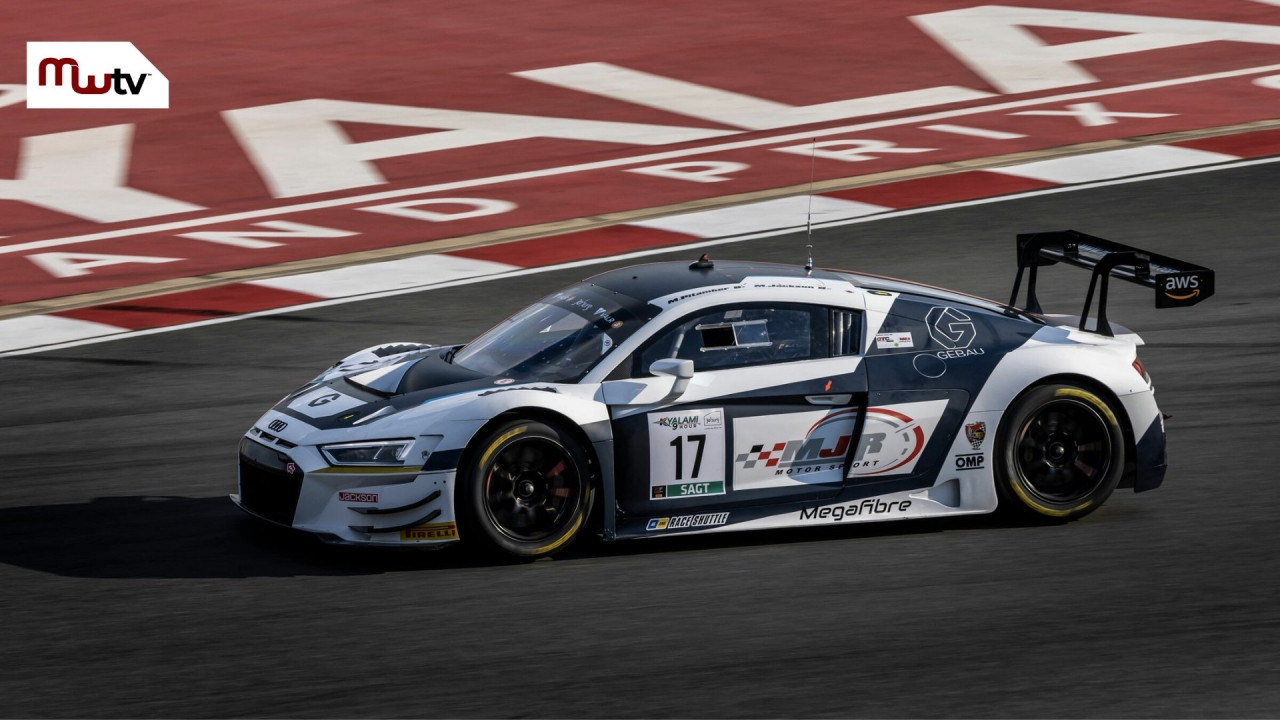 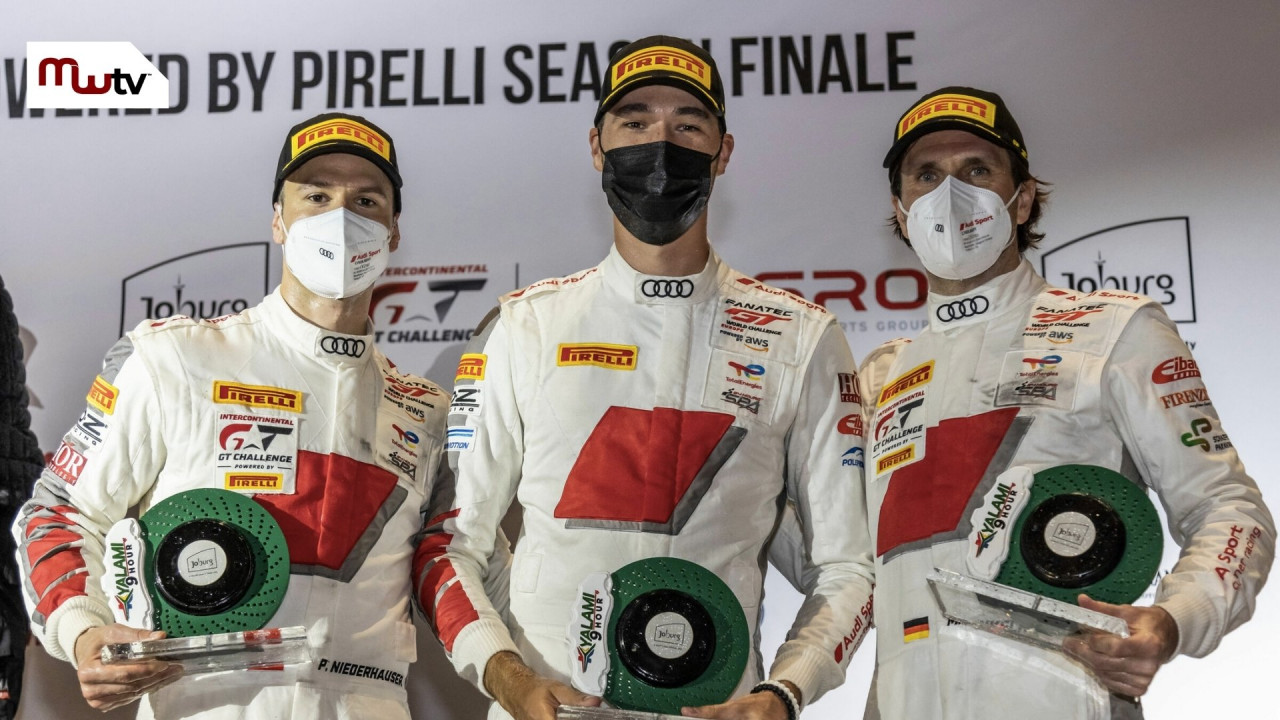 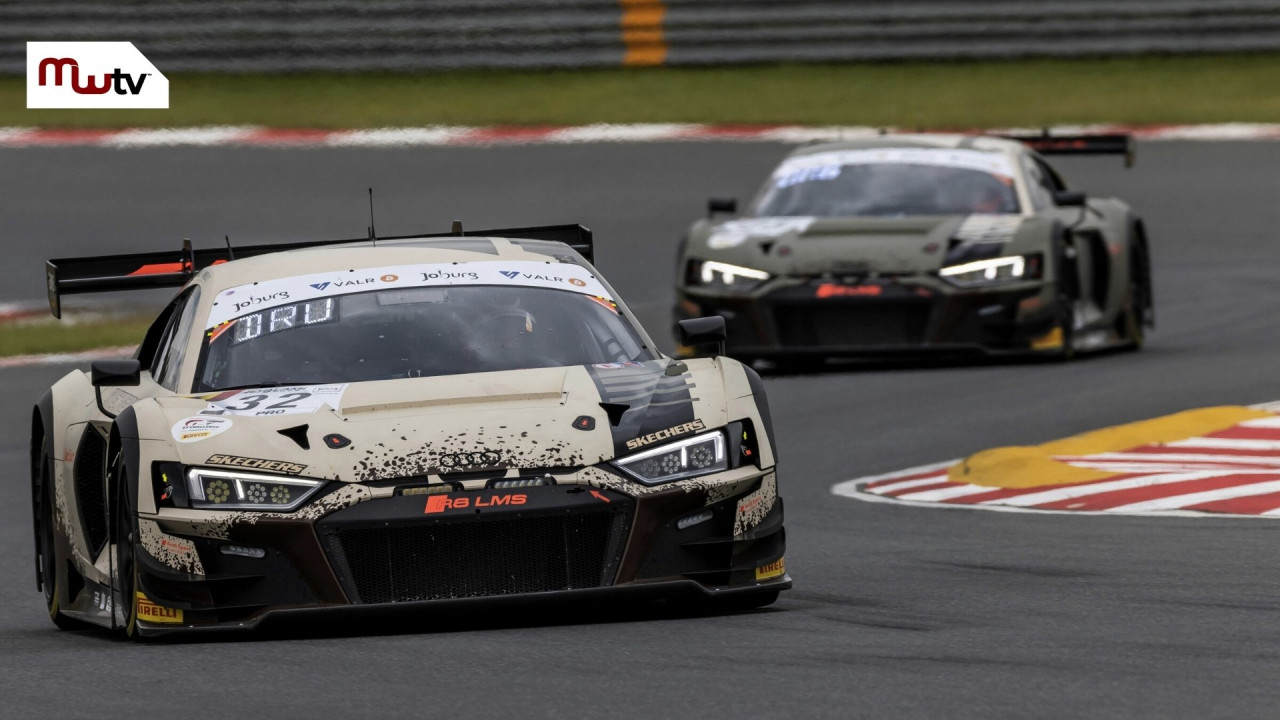 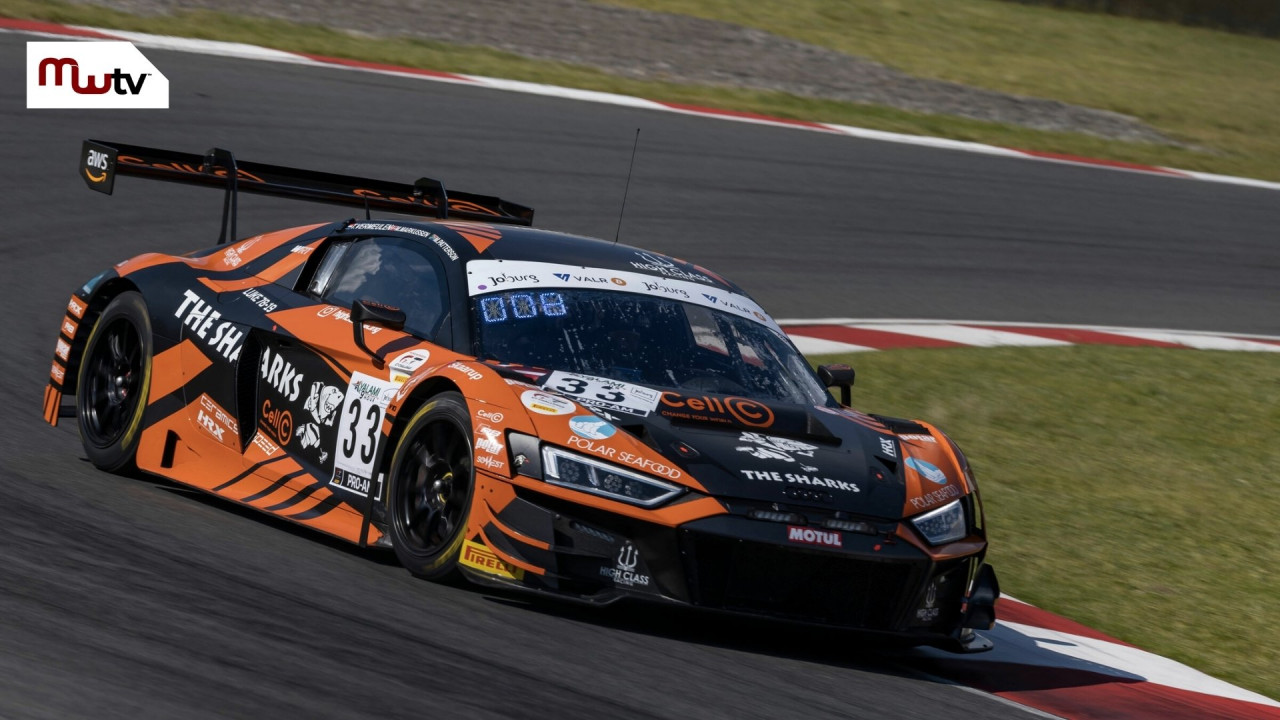 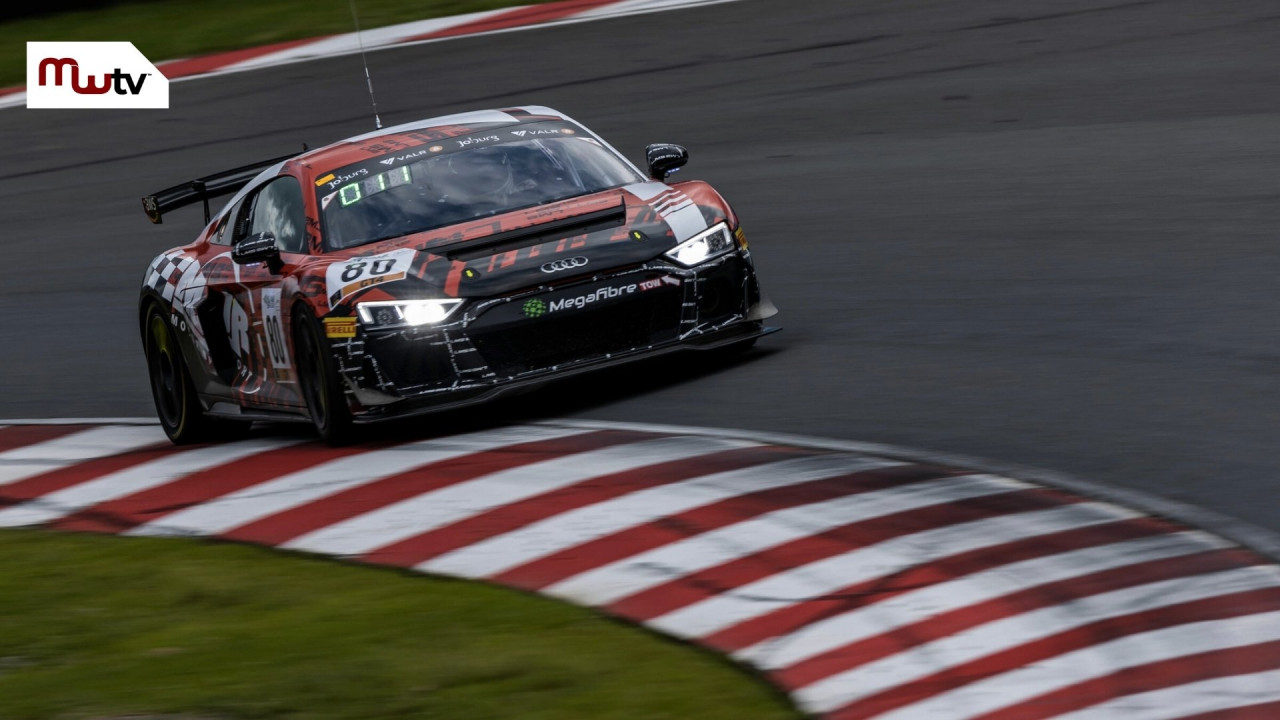