The 25th James Bond movie – No Time To Die – releases on 30th September. To commemorate that Land Rover has launched a Special Defender V8 Bond Edition. Read on to know more. 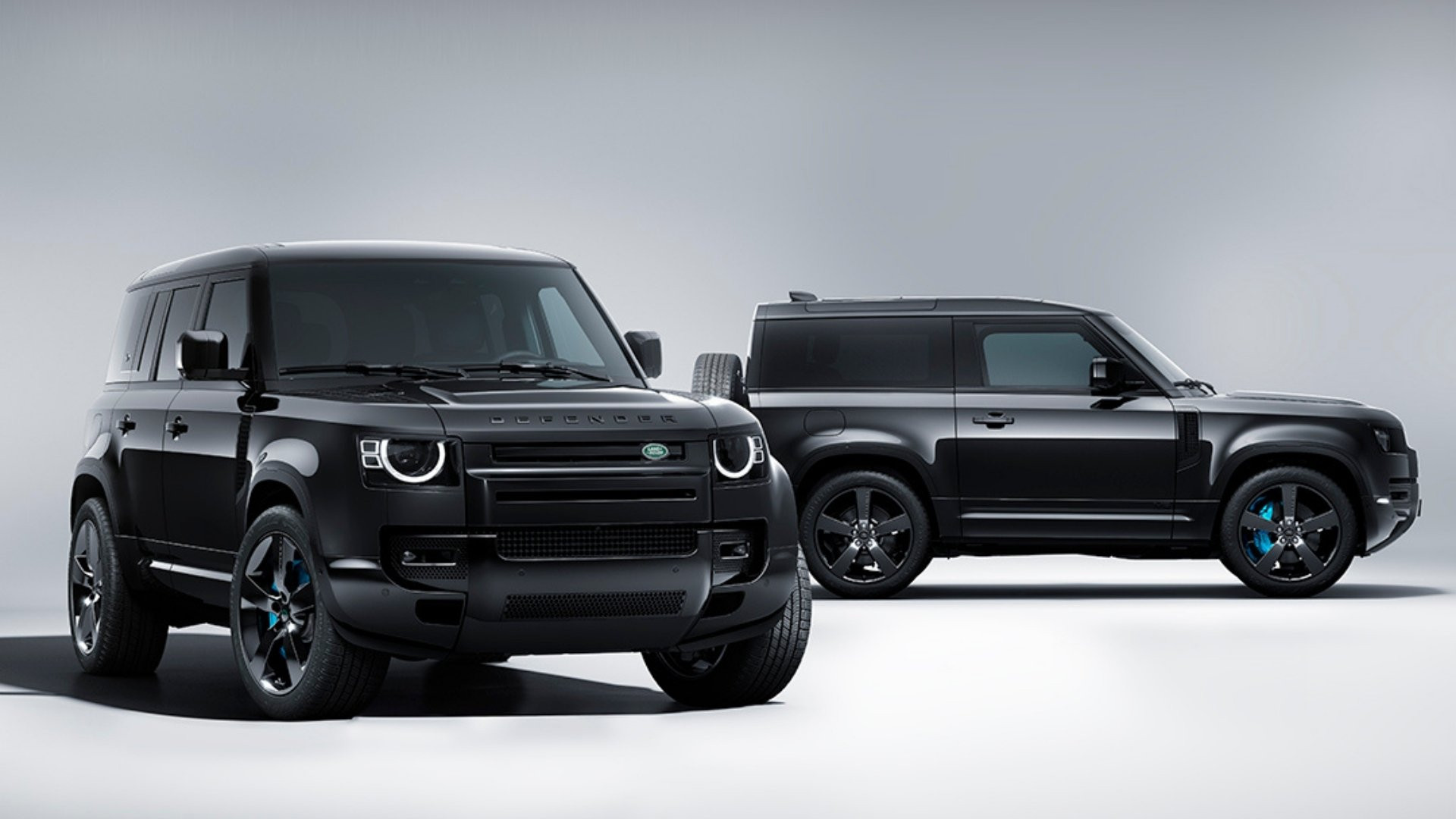 The first thought that comes to mind when we think of James Bond is usually fast car chases – especially in an Aston Martin. But that is about to change!

Land Rover launched a new generation of their iconic Defender after 30 years.

We covered a part of this journey in our History of Brands section and this special post dedicated to the legendary Land Rover.

The iconic Defender features in the new James Bond movie – No Time To Die. This is the 25th film in the James Bond franchise making it a special one. Since there were two special events – the launch of the new Land Rover Defender and the 25th outing of Ian Fleming’s spy – James Bond – there had to be a special edition to mark this.

Thus, we have the Land Rover Defender V8 Bond Edition. The name is a mouthful, but the protection is limited to just a handful. It is a limited edition from the SV department of Land Rover restricted to just 300 units.

The Defender was always a handsome, mean looking beast. With this special edition treatment, the Land Rover Defender V8 Bond Edition looks absolutely wicked and menacing. We love the finish and overall design elements that add to the appeal of the already rugged Defender.

While we don’t know if this car will be used by Mr. Bond himself in the movie or by the henchmen of the villain, there’s no doubt the car looks completely bad-ass and fit for anything thrown at it.

Read on to know the details about this Land Rover Defender V8 Bond Edition.

It is based on the standard all-wheel drive latest generation Land Rover Defender. The Bond Edition is available in both 90 and 110 variants. Which means it can be had in a 3 door setup or a 5 door setup.

The exterior changes are visible with all black treatment from the grille to the alloys to the tail lamps. Yet, if you were to mistake it for another Defender there are multiple badges to remind you of the uniqueness of this hunk. Inside, outside, and while you get in.

It is powered by a 5.0-liter Supercharged V8 petrol engine that churns out a massive 525 bhp and 625 Nm of torque. This power is modulated via an 8-speed automatic gearbox. Given that it is a Land Rover all-wheel drive is standard and it is available with the all-terrain modulation package. It can go anywhere riding on its 20-inch alloy wheels and can control the speed with the all-disc brakes finished in blue.

Acceleration for such a beast is a healthy 5.2 seconds for the 0-100 kmph run and the top speed is maxed out at a respectable 240 kmph.

If you are thinking why the sudden importance of Land Rover in a James Bond film, then you might have not noticed the presence of Land Rovers and Range Rovers in previous James Bond movies. In fact, it is a 38-year-old association as confirmed by Finbar McFall, Land Rover Brand Director. Here’s an excerpt from him:

Finbar McFall, Land Rover Brand Director, said: “The Land Rover Defender V8 Bond Edition is an exclusive take on the most powerful production Defender ever made, inspired by vehicles on screen in No Time To Die. It represents a meeting of two great British brands and is a unique celebration of Land Rover’s 38-year association with James Bond.”

Defenders are at the heart of the action in No Time To Die alongside two Range Rover Sport SVRs. A Range Rover Classic and Land Rover Series III are also in the film, which will be released in cinemas around the world from September 30 2021.

No Time To Die is directed by Cary Joji Fukunaga and stars Daniel Craig, who returns for his fifth and final film as Ian Fleming’s James Bond 007. The film will be released in cinemas from September 30 2021 in the UK through Universal Pictures International and in the US on October 8 2021, from Metro Goldwyn Mayer (MGM) via their United Artists Releasing banner.

You can also watch our Video Review of the Land Rover Defender 100 - here. 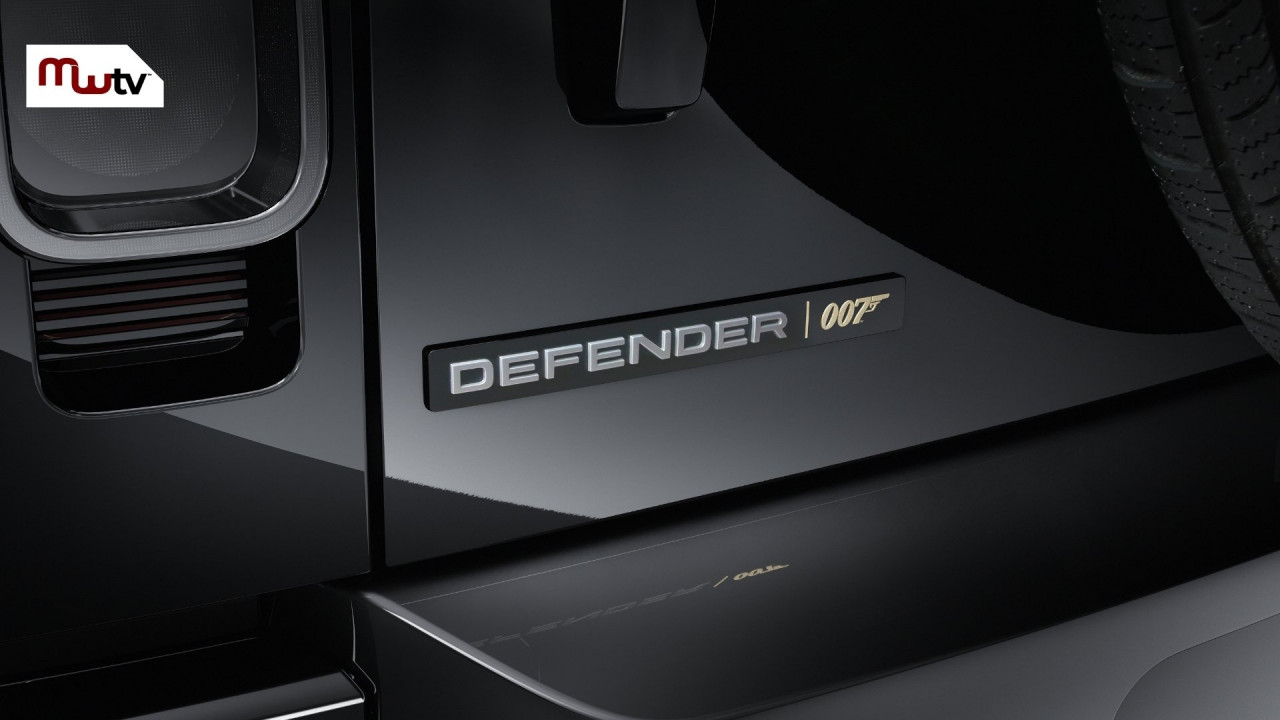 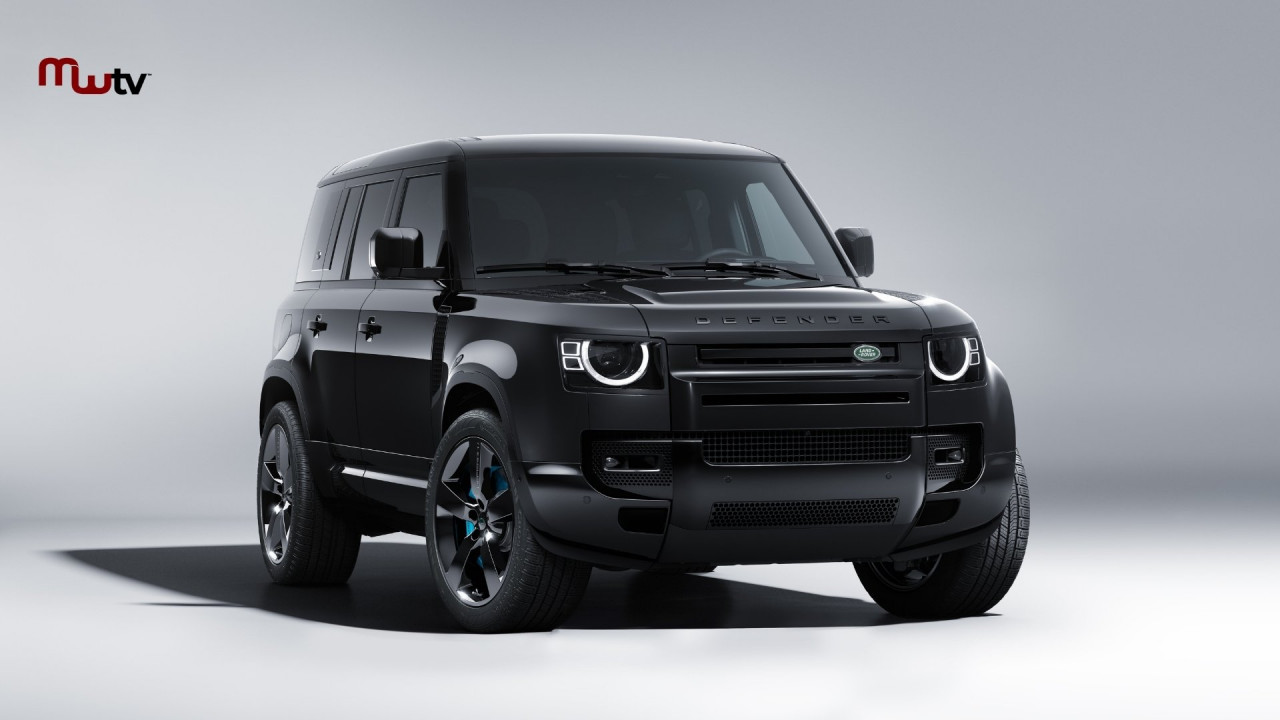 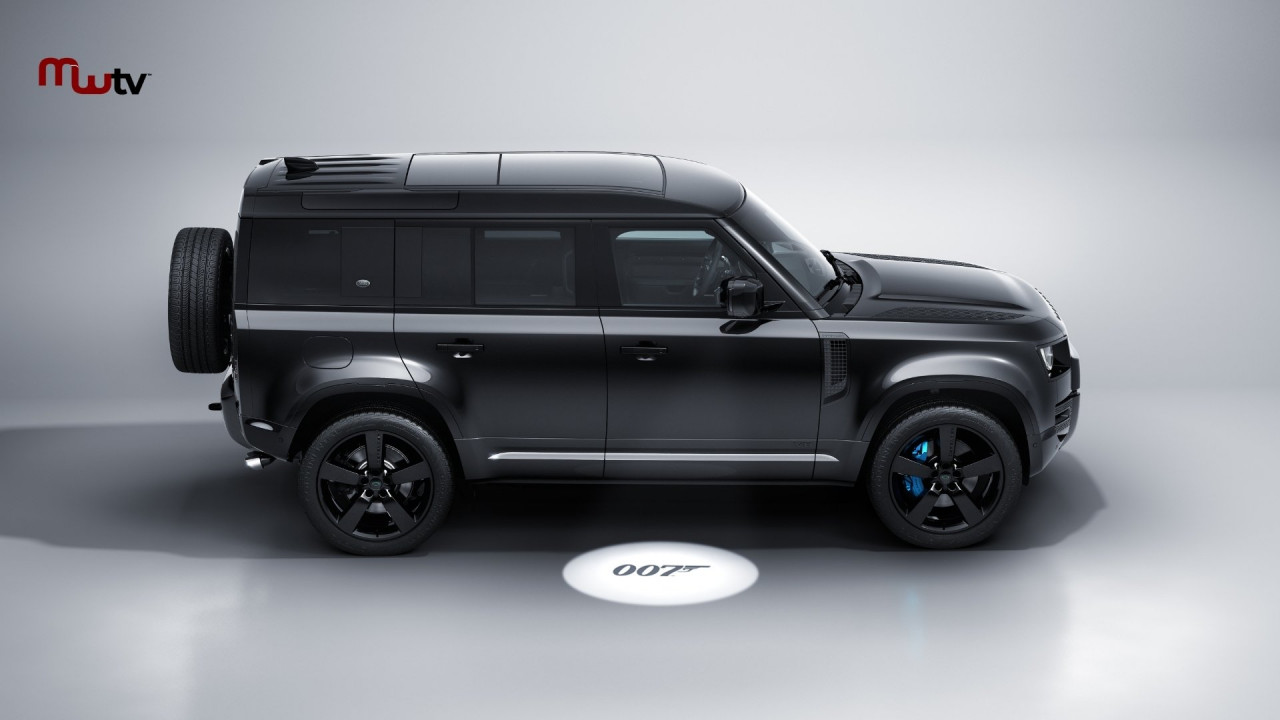 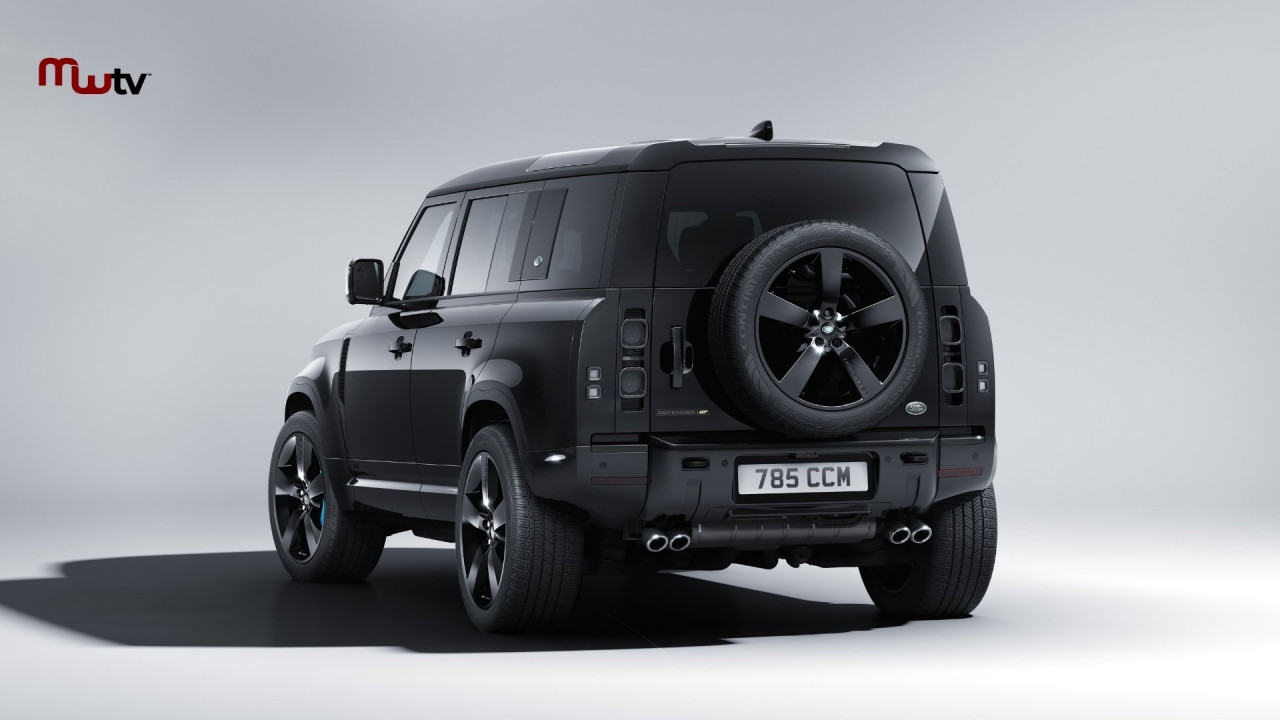