Originally, these vehicles were simply known as the ‘Land Rover’ - predominantly an off-road capable car model of the Rover Company. However, as ‘Land Rover’ became more established as a brand, the ‘Series’ indication later became a retronym model name. The Range Rover was introduced in 1970. 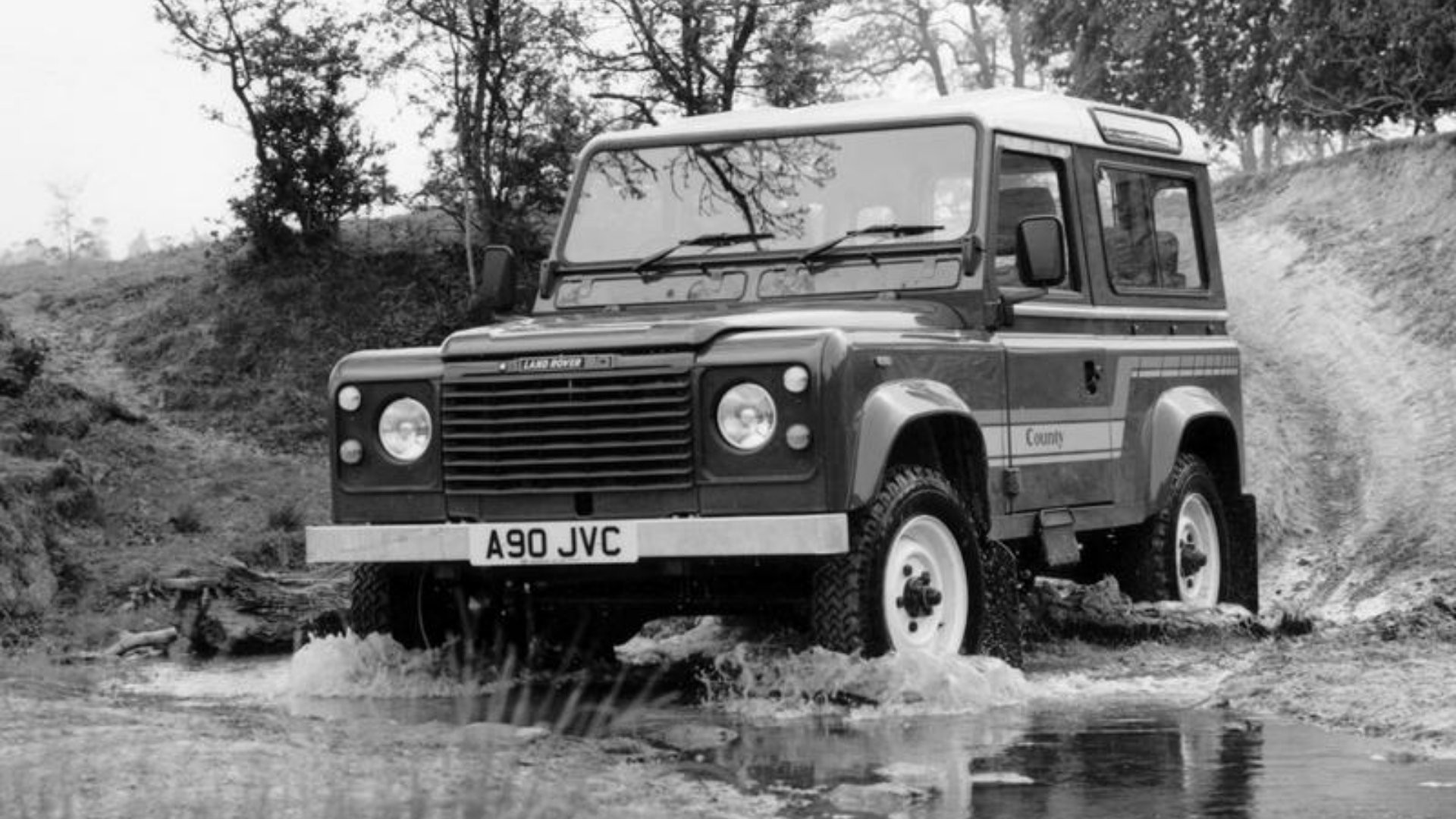 Originally, these vehicles were simply known as the ‘Land Rover’ - predominantly an off-road capable car model of the Rover Company. However, as ‘Land Rover’ became more established as a brand, the ‘Series’ indication later became a retronym model name. The Range Rover was introduced in 1970.

Land Rover is a British brand of four-wheel drive, off-road capable SUVs, owned currently by the multinational car manufacturer Jaguar Land Rover since 2008, a subsidiary of India’s Tata Motors. The Land Rover name was created in 1948 by the Rover Company for a practical 4WD off-roader; and somehow today, Land Rover vehicles resonate solely with upmarket and luxury sport utility cars.

In 1951, Land Rover was granted a Royal Warrant by King George VI and 50 years later in 2001, it received a Queen’s Award for Enterprise for outstanding contribution to international trade. Over the course of time, Land Rover has grown into its own brand, embracing a wide range of consistently growing range of 4WD, off-road capable vehicles.

In 1978, the company became a British Leyland subsidiary, and in 1983 and 84, the long and short wheelbase Land Rovers were finally given official names – the One Ten and the Ninety respectively, together called the Defender models in 1990, post introduction of the Discovery model in 1989.

In 1947, Maurice Wilks started the design for the original vehicle; Wilks was the chief designer at the Rover Company, on his farm in Newbrough, Anglesey, working together with his brother Spencer who was the managing director of Rover. The initial design may have been influenced by Jeep, and the prototype nicknamed Centre Steer was built on a Jeep chassis and axles. The choice of colour was decided by the military surplus supplies of aircraft cockpit paint, so early vehicles only came in various shades of light green. Early vehicles like the Series I were field-tested at Long Bennington and designed to be field-serviced, they featured strong box-section ladder-frame chassis. When Land Rover Limited was formed in 1978 the hyphen in Land-Rover started to disappear.

Only since 1978, Land Rover has existed as a company. Before this, it was only a product line of the Rover Company which later was taken over by the Rover-Triumph division of the British Leyland Motor Corporation following Leyland Motor Corporation’s takeover of Rover in 1967. The commercial success of the original Land Rover series models, and later the Range Rover in the 1970s, between BL’s business troubles led the establishment of a separate Land Rover company but still under the BL umbrella, remaining part of the subsequent Rover Group in 1988, owned by British Aerospace after the remnants of British Leyland were broken up and sold off.

On 31 January 1994, Rover Group plc, including Land Rover, was acquired by BMW. In 2000, BMW broke up the Rover Group and Land Rover was sold off to Ford Motor Company, thus becoming a part of its Premier Automotive Group. The transition to BMW ownership started the introduction of the second-generation Range Rover, before launching Land Rover’s first unibody model, the Freelander in 1997. BMW was then responsible for much of the development of the Range Rover III – the first ever to have a monocoque structure and independent suspension, introduced under Ford in 2001.

After the launch of the new Range Rover in 2001, Ford decided to bring some changes to its traditional boxed ladder-frames, by introducing a new generation Discovery with an “integrated body frame” in 2004. From then on, only the Defender continued on Land Rover’s traditional design since 1948. In 2006, Ford then purchased the Rover brand from BMW, but BMW managed to retain the ownership of the brand to protect the integrity of the Land Rover brand, with which ‘Rover’ could be easily confused with in the US and allowed it to be used under licence by MG Rover until it fell in 2005, at which point it was offered to the Ford Motor Company, who by then owner Land Rover. On June 11 2007, Ford announced its plans to sell Land Rover along with Jaguar Cars. On 26 March 2008, Ford announced that Jaguar and Land Rover operations was being sold off to Tata Motors by the end of the year.

On 18 January 2008, Tata Motors, a part of the Tata Group, introduced Jaguar Land Rover Limited as a British-registered and wholly owned subsidiary. The company was to be used as a holding company for the procurement of the two businesses from Ford, which was completed on 2 June 2008 costing £1.7 billion. Included in the deal along with the two brands were the rights to three other British brands: the Daimler marque, and two dormant brands Lanchester and Rover. 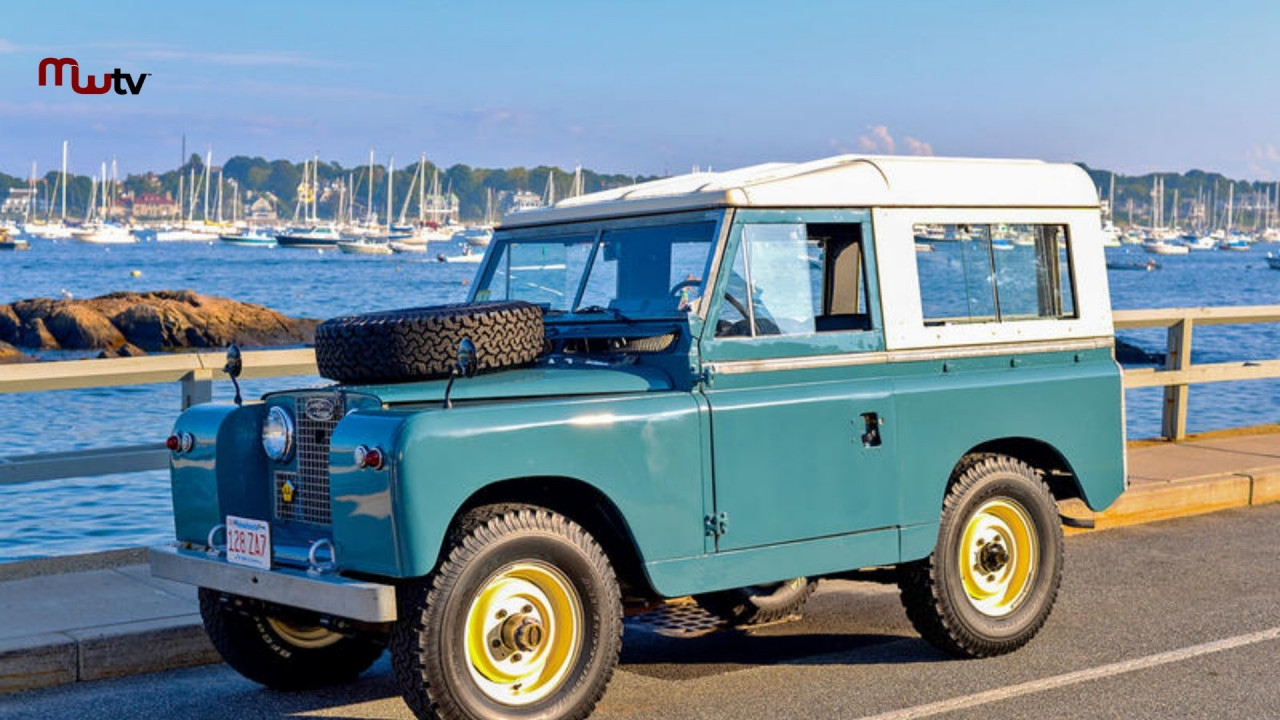 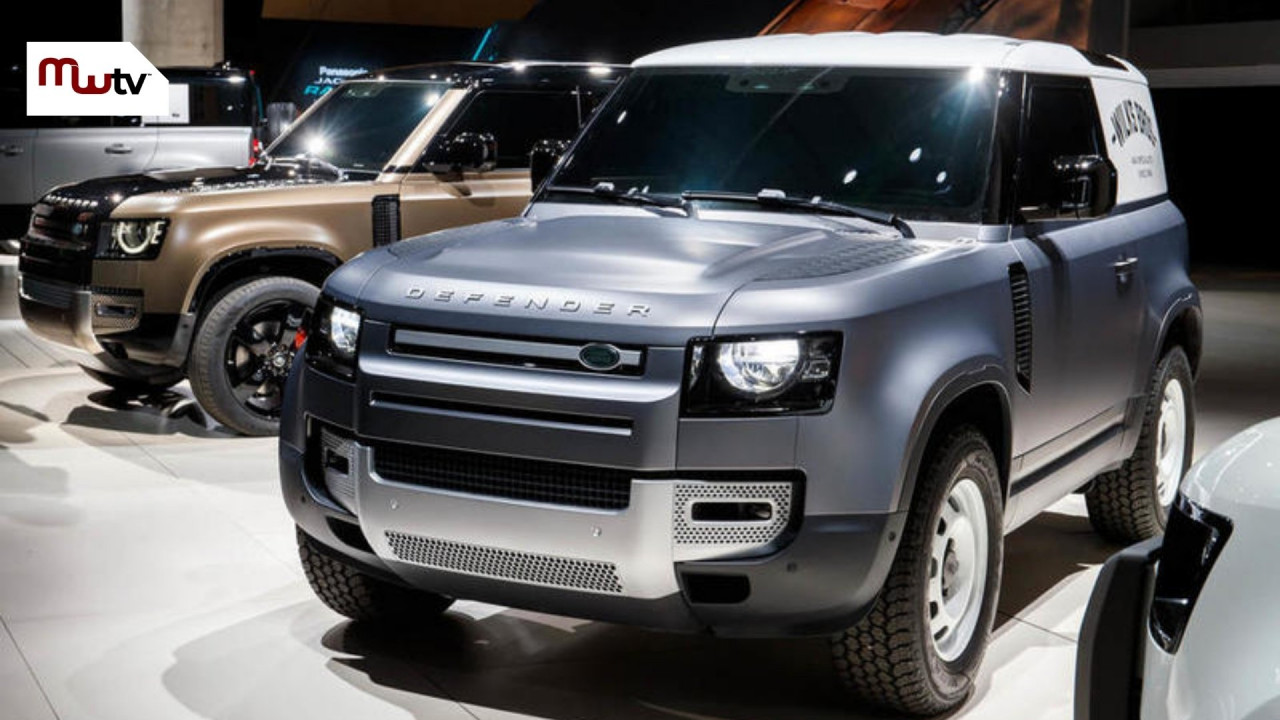 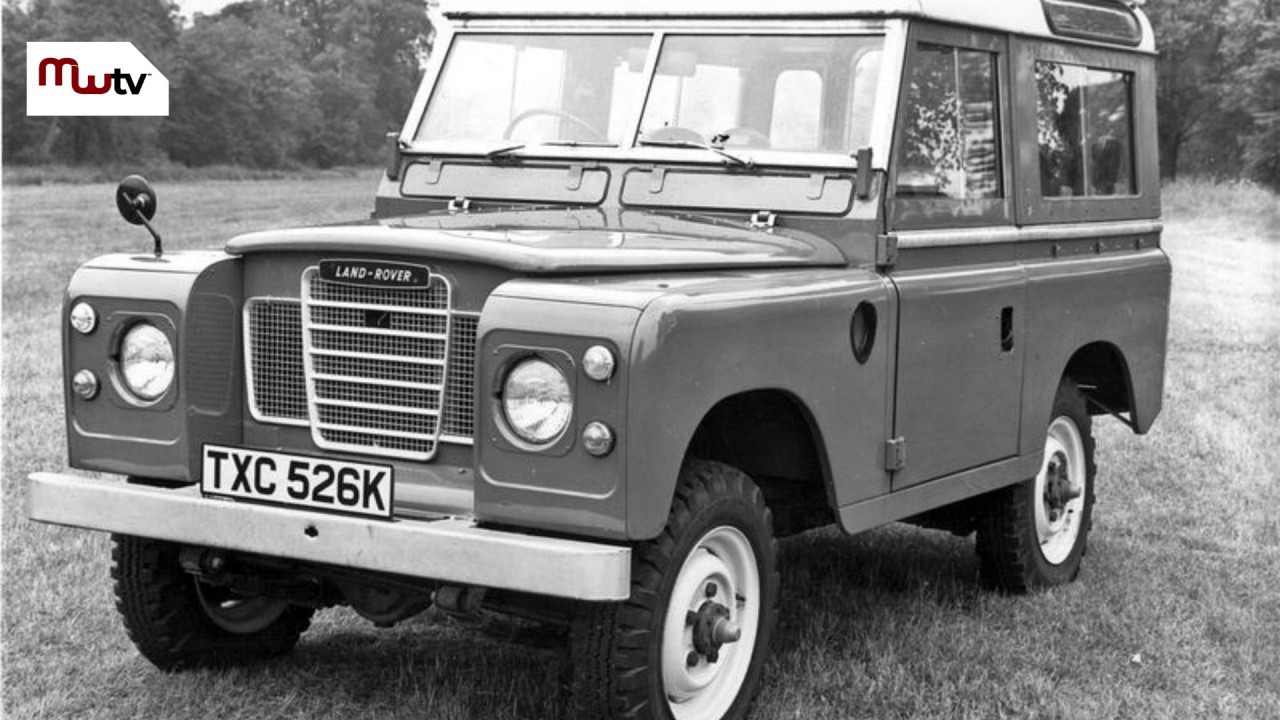 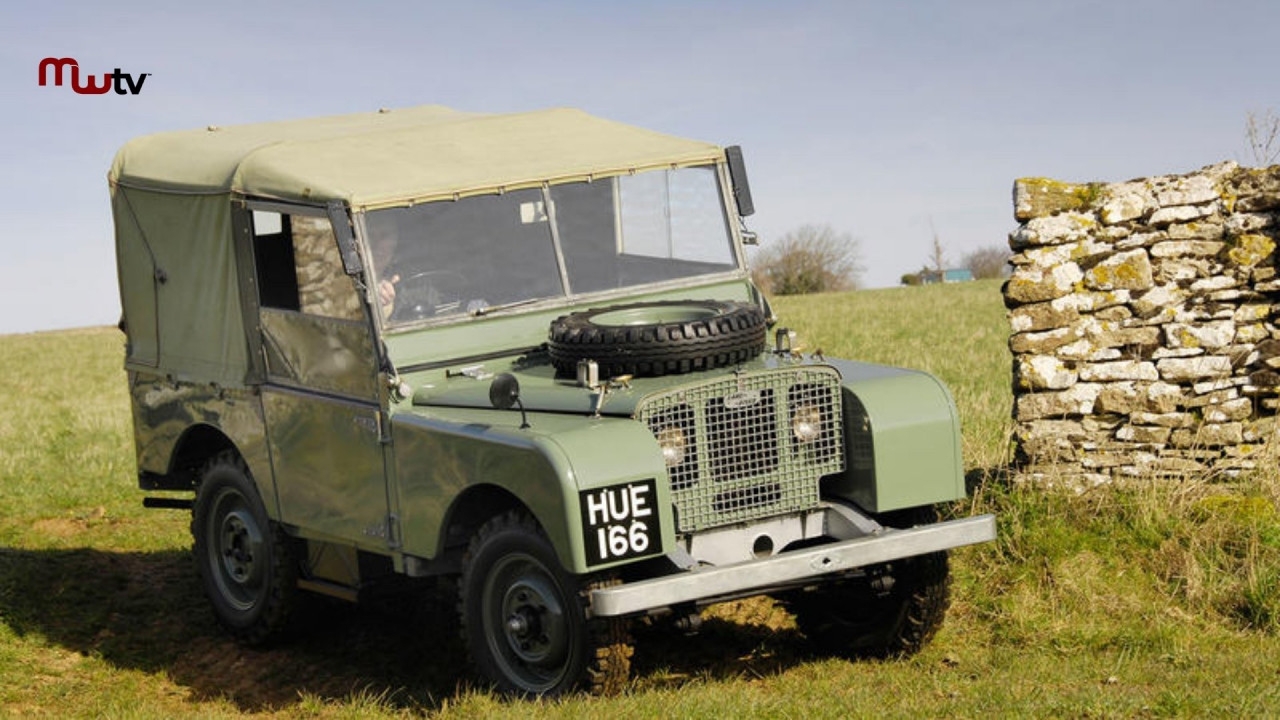 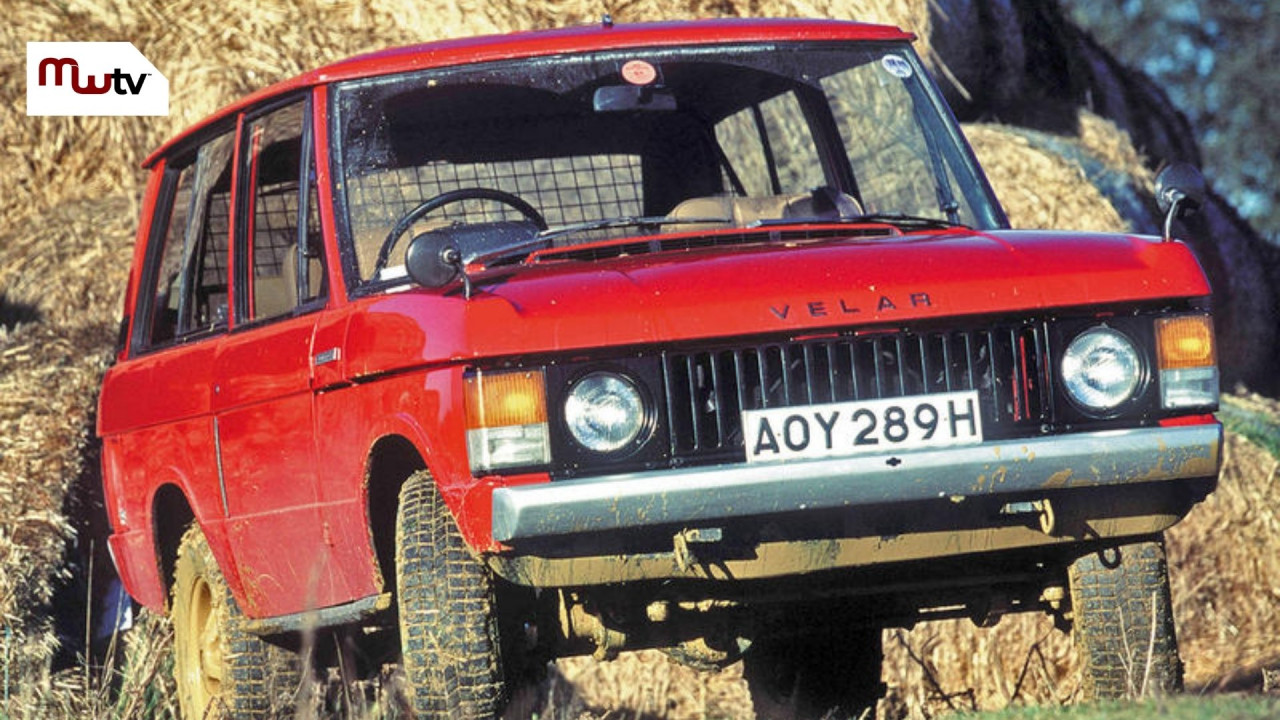