The Jaguar Vision Gran Turismo has been created from the beginning as a pure, all-electric race car that features the beautiful designs from Jaguar’s eminent racing heritage. 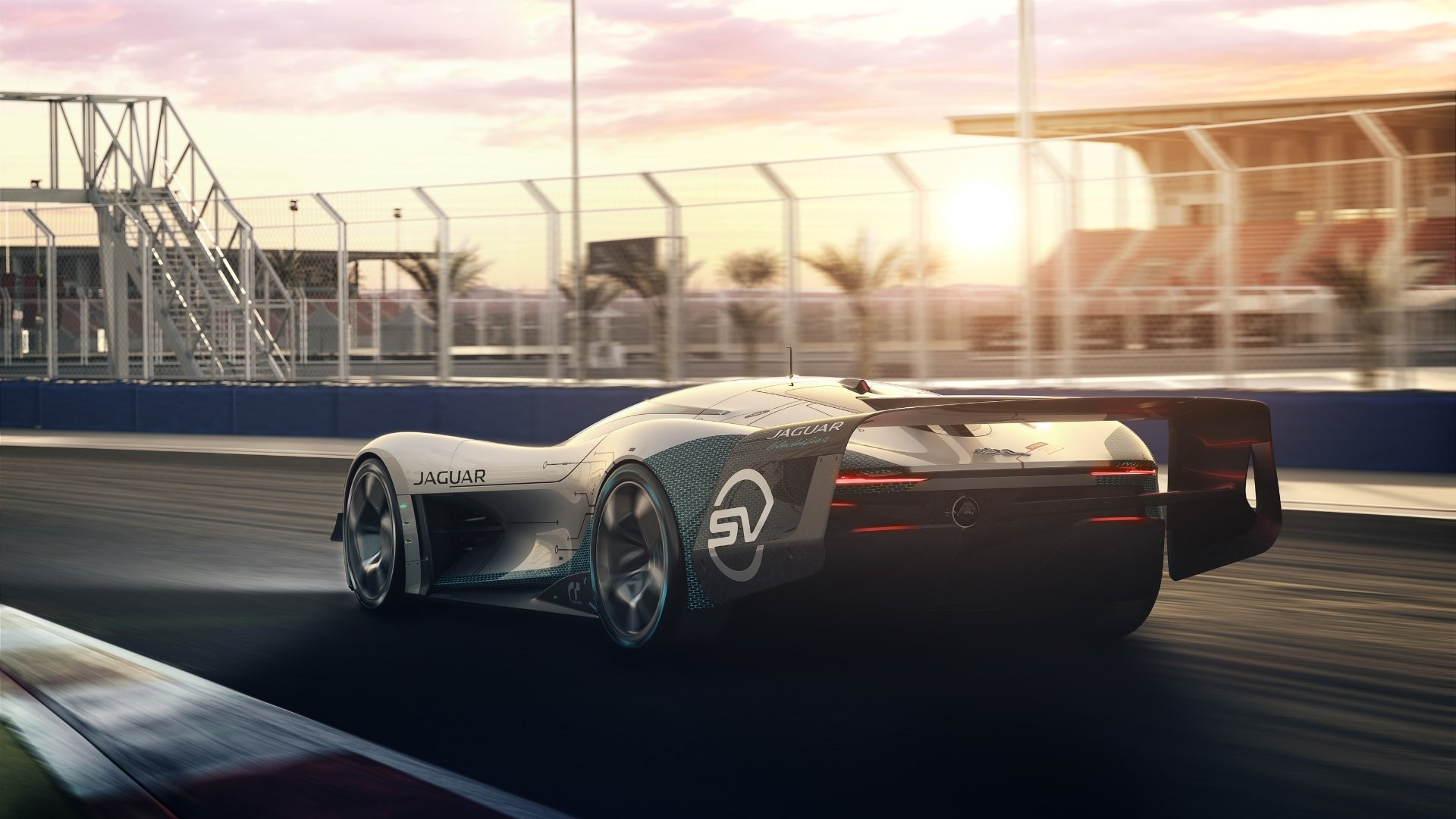 The Jaguar Vision Gran Turismo has been created from the beginning as a pure, all-electric race car that features the beautiful designs from Jaguar’s eminent racing heritage while providing an exciting glimpse into the future of Jaguar design and technology.

The sports car is created for the globally-renowned Gran Turismo series, revealed in October 2019 which has proved to be very successful, attracting gamers with its radical, heritage-inspired design, driver-focused interior and outstanding ride and handling.

“Jaguars created for the race track and the road have always shared the same DNA – whether that’s the D-type and XKSS, or the I-PACE and the I-TYPE. So, when the design team behind the Vision GT Coupé were asked to create the ultimate electric gaming endurance racer for Gran Turismo, they worked with engineers from SV and Jaguar Racing to create something really special. The Vision GT SV is a dramatic and visually arresting car which showcases what’s possible when the traditional boundaries governing real-world car design are completely removed. In bringing this car to life with a full-size design study we’ve been able to showcase the most extreme version of an electric Jaguar race car that is inspired by the past but looks fearlessly to the future.” says Julian Thomson, the Design Director, Jaguar.

The streamlined, lightweight composite body structure now houses four Jaguar Racing and SV-designed electric motors to the Coupé’s three, generating a combined output of 1,400kW and 3,360Nm of instant torque with the traction and dynamics benefits of intelligent all-wheel drive and torque vectoring. Acceleration from 0-100kmph takes just 1.65 seconds, on the way to a maximum speed of 362kmph. The task of harnessing the Gran Turismo SV’s power to deliver an even more exhilarating racing experience for gamers fell to Jaguar’s SV engineering team.

The single most effective aero feature developed for the GT SV is its deployable rear wing, inspired by endurance racing cars from Jaguar’s rich lineage, including the XJR-14. Meticulously developed from concept to final design through many iterations, the wing’s main, fixed, section wraps over and around the back of the car, blending smoothly into the rear haunches. The wing is designed as an integral element of the sculpted bodywork while also providing the aerodynamic performance required for endurance racing: two moveable sections automatically rise at speed to deliver extra downforce when needed but drop back to their nominal positions to minimize drag. As a result, the GT SV has a drag coefficient of Cd 0.398 – remarkably low for a race car – but also generates 483kg of downforce at 200mph.

“We were given one objective: take everything that makes the Jaguar Vision GT Coupé so special – the performance, the handling and the soundtrack – and take it to another level. The team didn’t just achieve that target – they exceeded it, developing a virtual electric car which really could compete successfully in the extremes of 24-hour endurance racing. Not only that, they were able to see their work in the virtual world, turned into reality with the production of the stunning full-scale model which will no doubt excite gamers about what’s to come in Gran Turismo.” said Jamal Hameedi, Engineering Director, Jaguar SV. 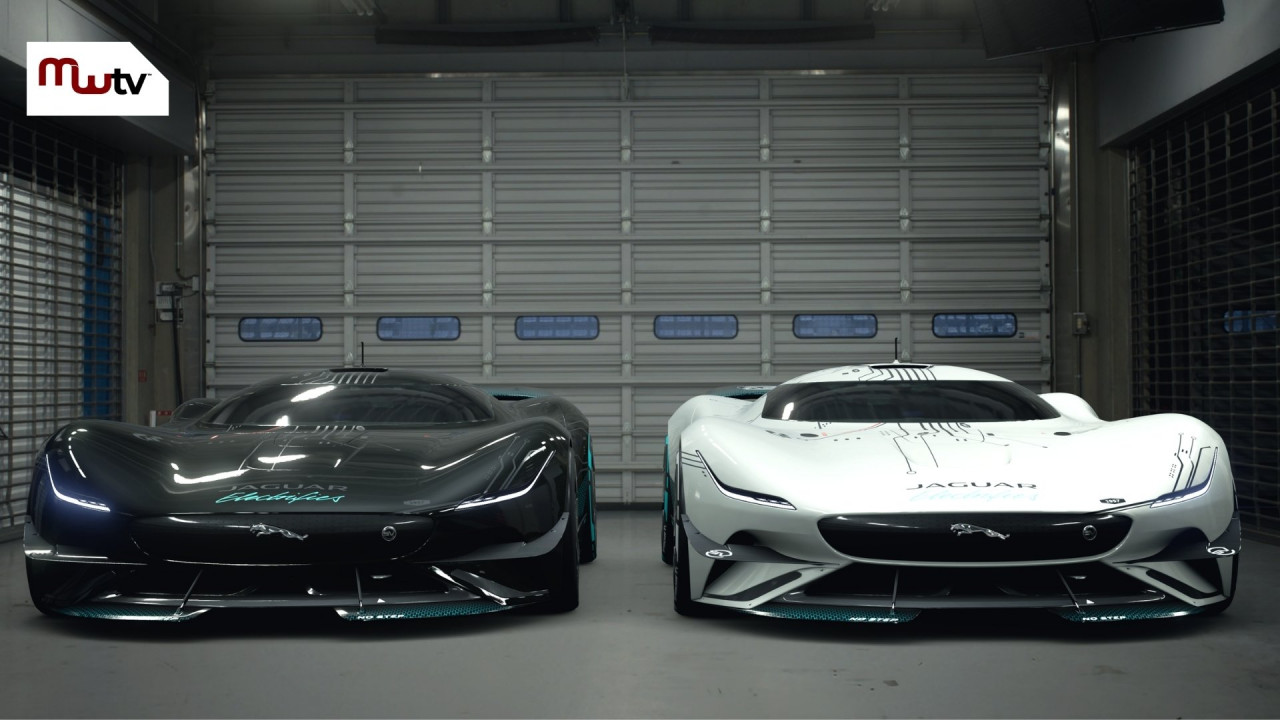 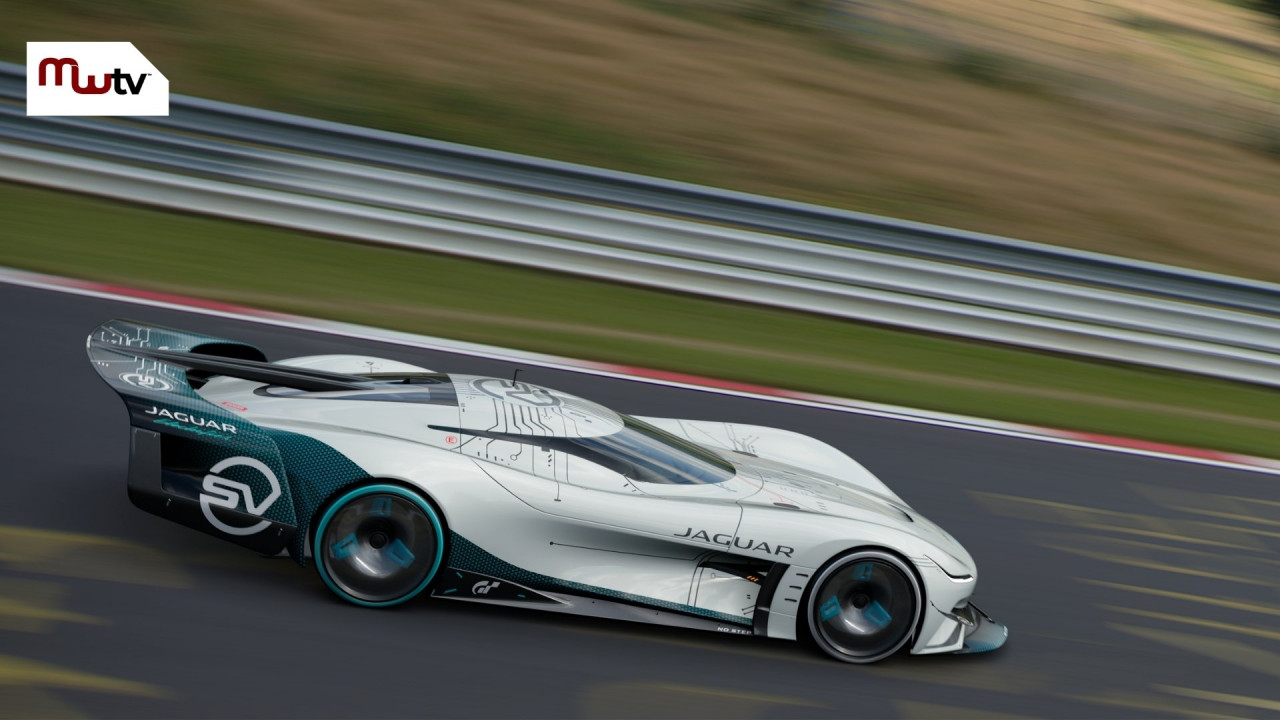 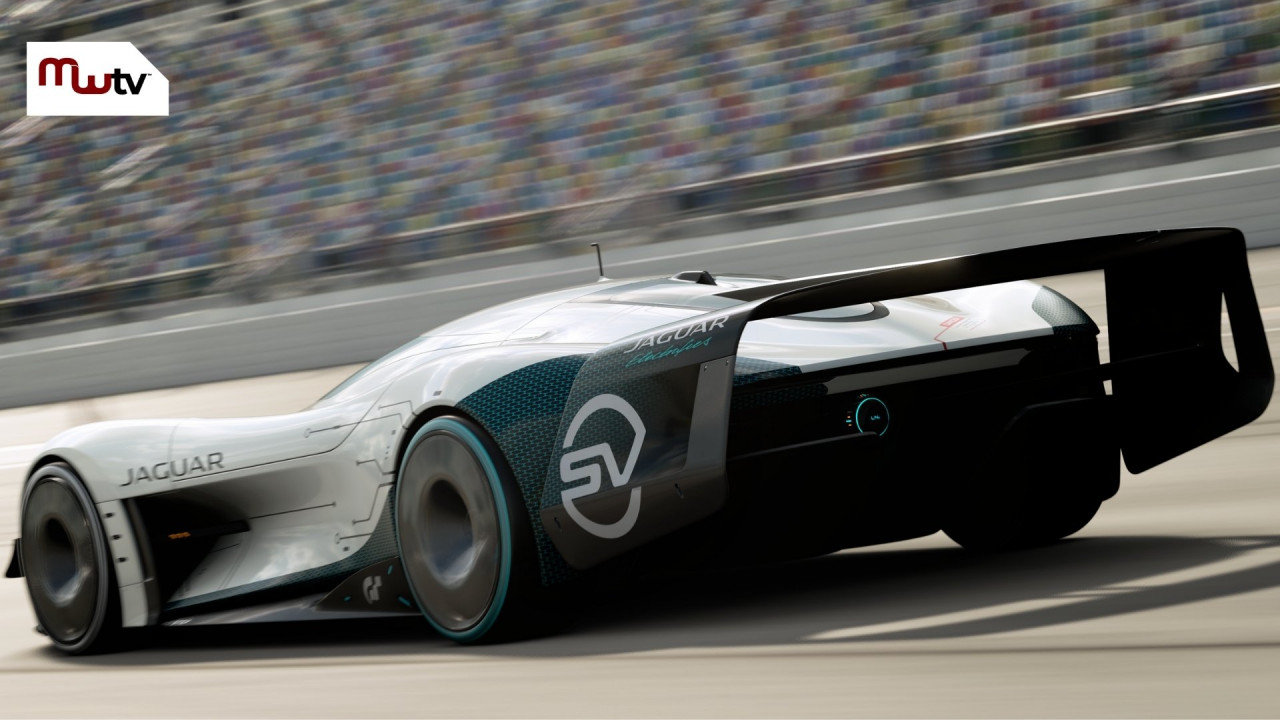 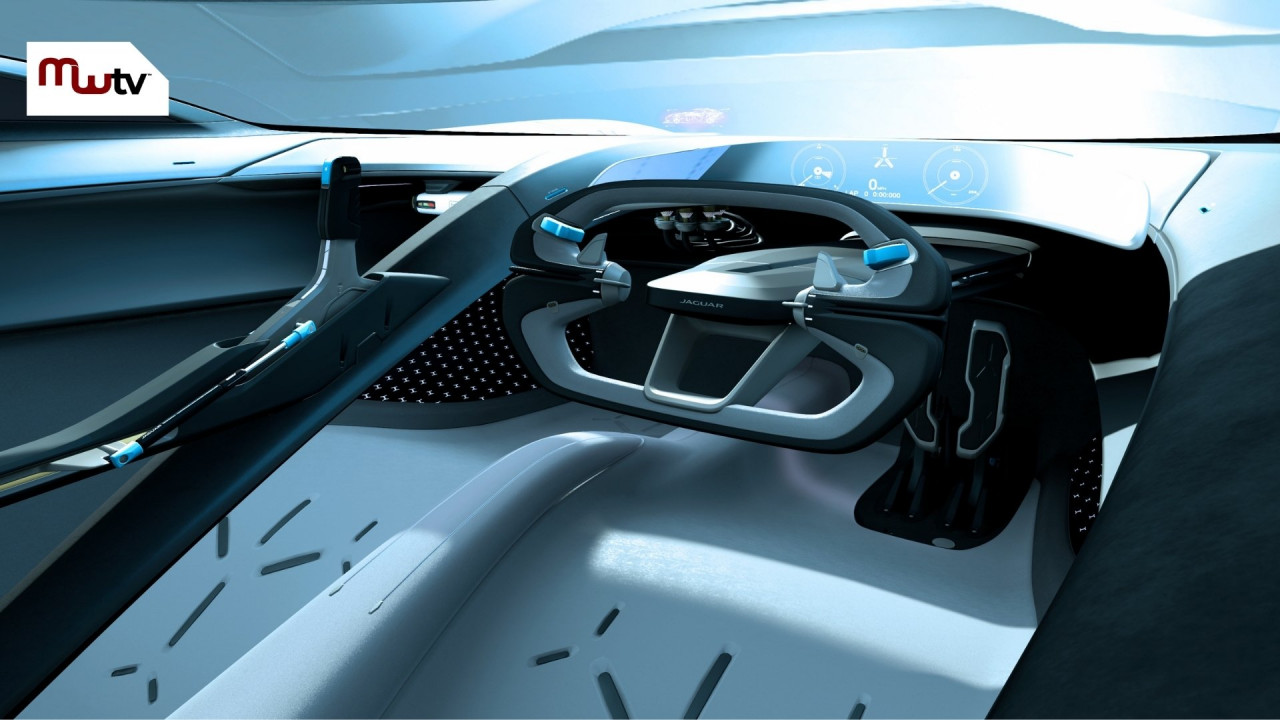 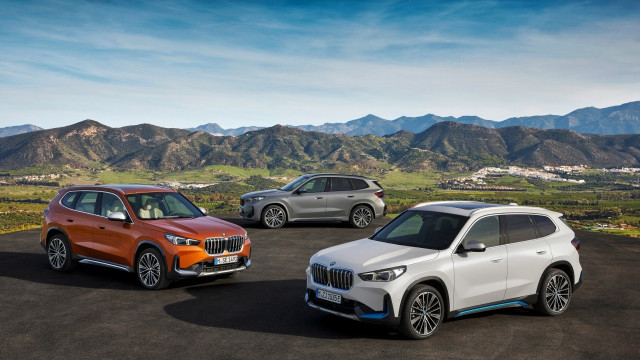 The third generation of X1 comes with prominent design changes both on the outside as well as the inside, since it is grown, gets more space inside and as usual, still remains your best entry ticket t... Comprising of Black Pack, Gloss Black contrast roof, and privacy glass is the new Jaguar 300 sports model. The car brand has introduced this edition in the XE and XF saloons and Sportbrake versions.