Jehan Daruvala finished at 7th place in the feature race of the FIA Formula 2 Championship on Sunday following up the 3rd place he had achieved in the sprint race earlier in the weekend at Baku. 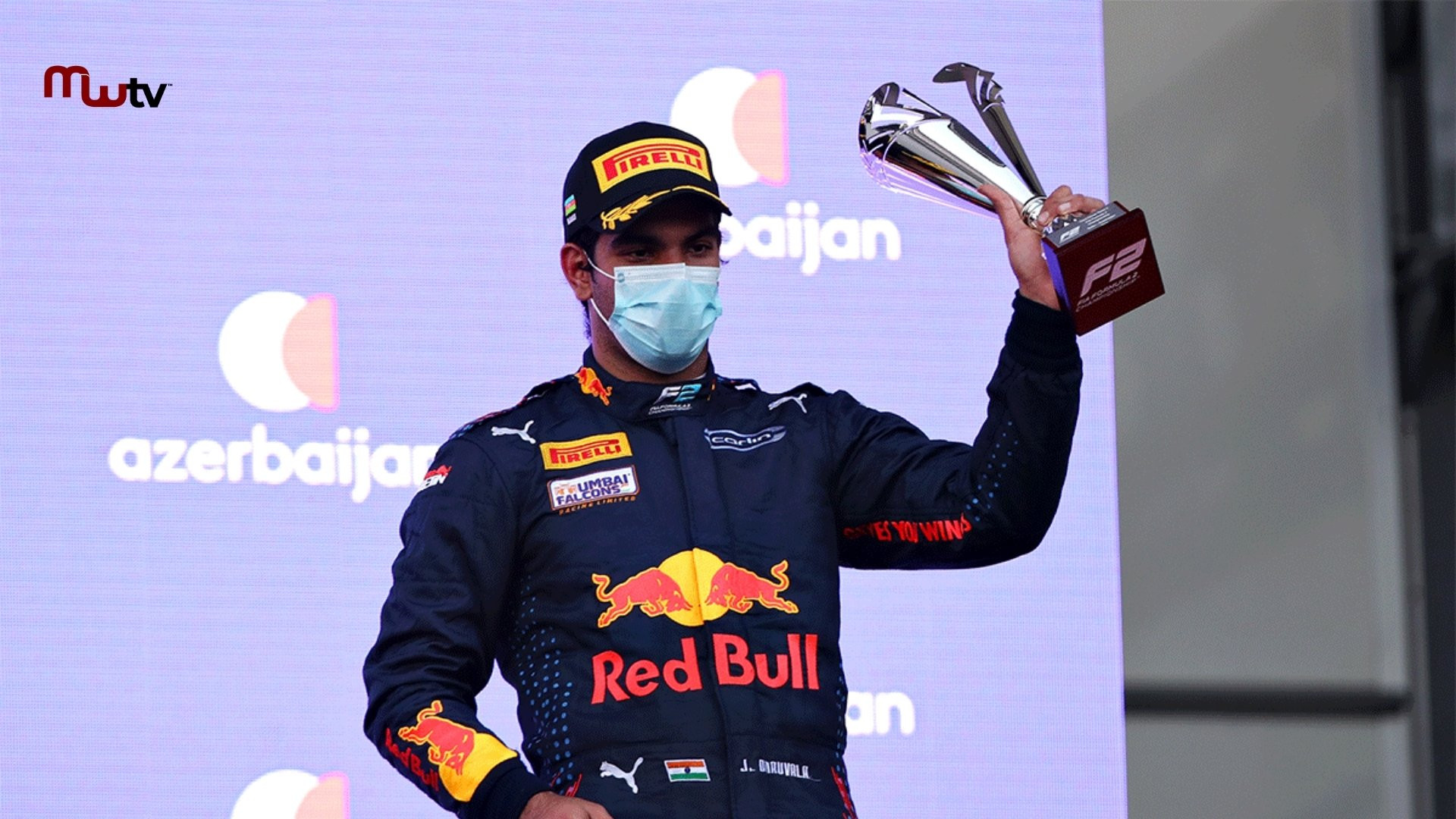 Jehan Daruvala finished at 7th place in the feature race of the FIA Formula 2 Championship on Sunday following up the 3rd place he had achieved in the sprint race earlier in the weekend at Baku. The Red Bull Junior driver gained 24 crucial points to his tally in his first ever run on the streets of Baku.

After a displeasing race at Monaco, where he fell from 3rd to 8th in overall standings, Daruvala continued to stay in form at Azerbaijan. He started the first sprint race from 2nd place, but lost a couple of places to Carlin teammate Dan Ticktum and UNI-Virtuosi's Guanyu Zhou as the race continued. Regardless of the late pressure from Theo Pourchaire, Daruvala held on to 4th place. Although it was not a podium finish, he could put some key points in the bag. And he didn’t have to wait too long to secure his second podium finish of the year either. Just a few hours later, the second sprint race saw him fight from 7th to 3rd. The finicky race saw multiple safety cars, which played into Daruvala’s favour.

From the 4th place, after a strong start, Daruvala then managed to get ahead of Bent Viscaal at the second safety car re-start and move up to 3rd place. He struggled to keep David Beckmann who was up in the 2nd place within sight throughout the race and he also had to resist pressure from Viscaal. A controlled and well managed drive saw him cross the finish line in 3rd place on the podium behind winner Jüri Vips and Beckmann.

The final feature race on Sunday had him finish at 7th place. Even after gaining places at the start, he had trouble switching on medium tyres after his pit stop. Be that as it may, the Indian driver is celebrating “a good haul of points” this weekend at Baku, Azerbaijan. 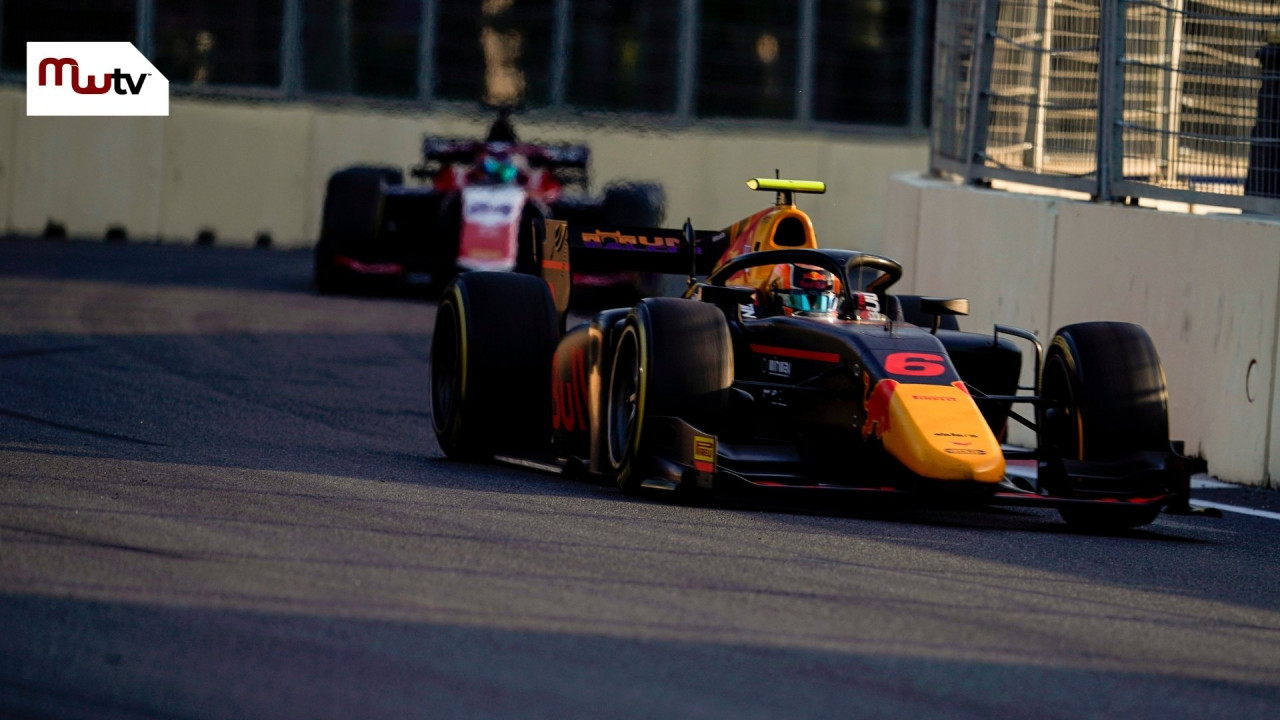 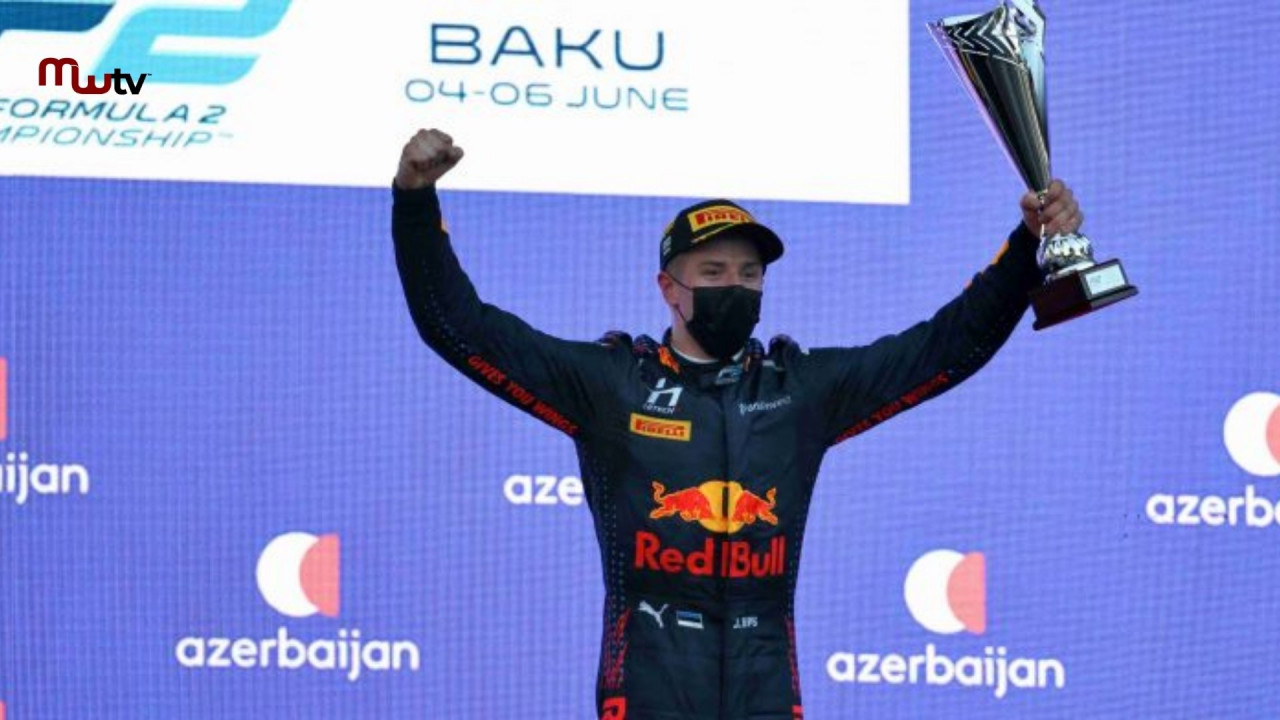 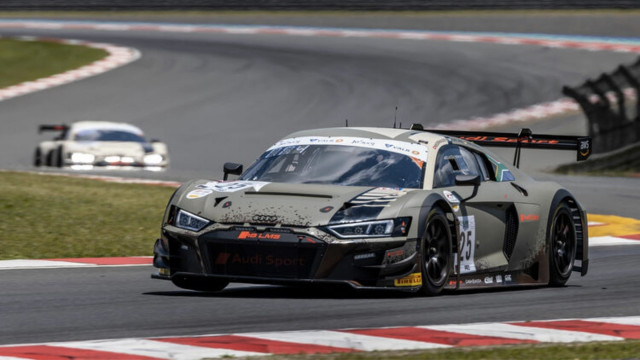 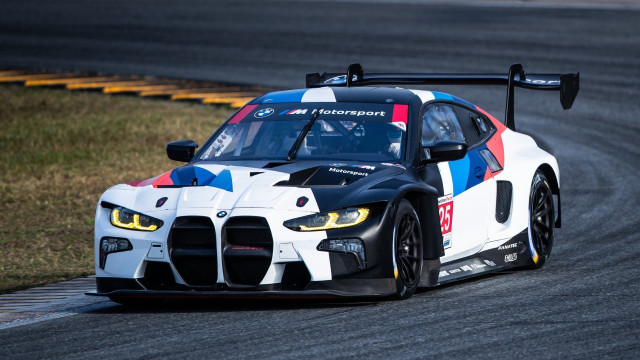 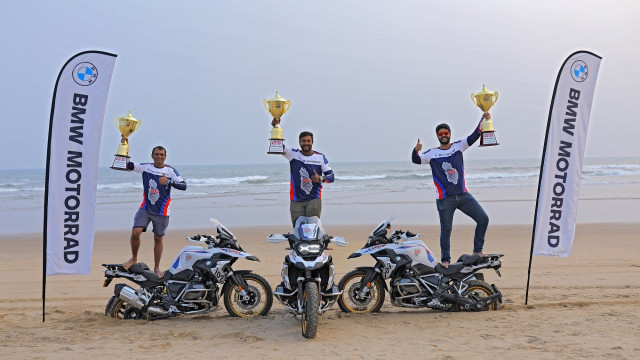