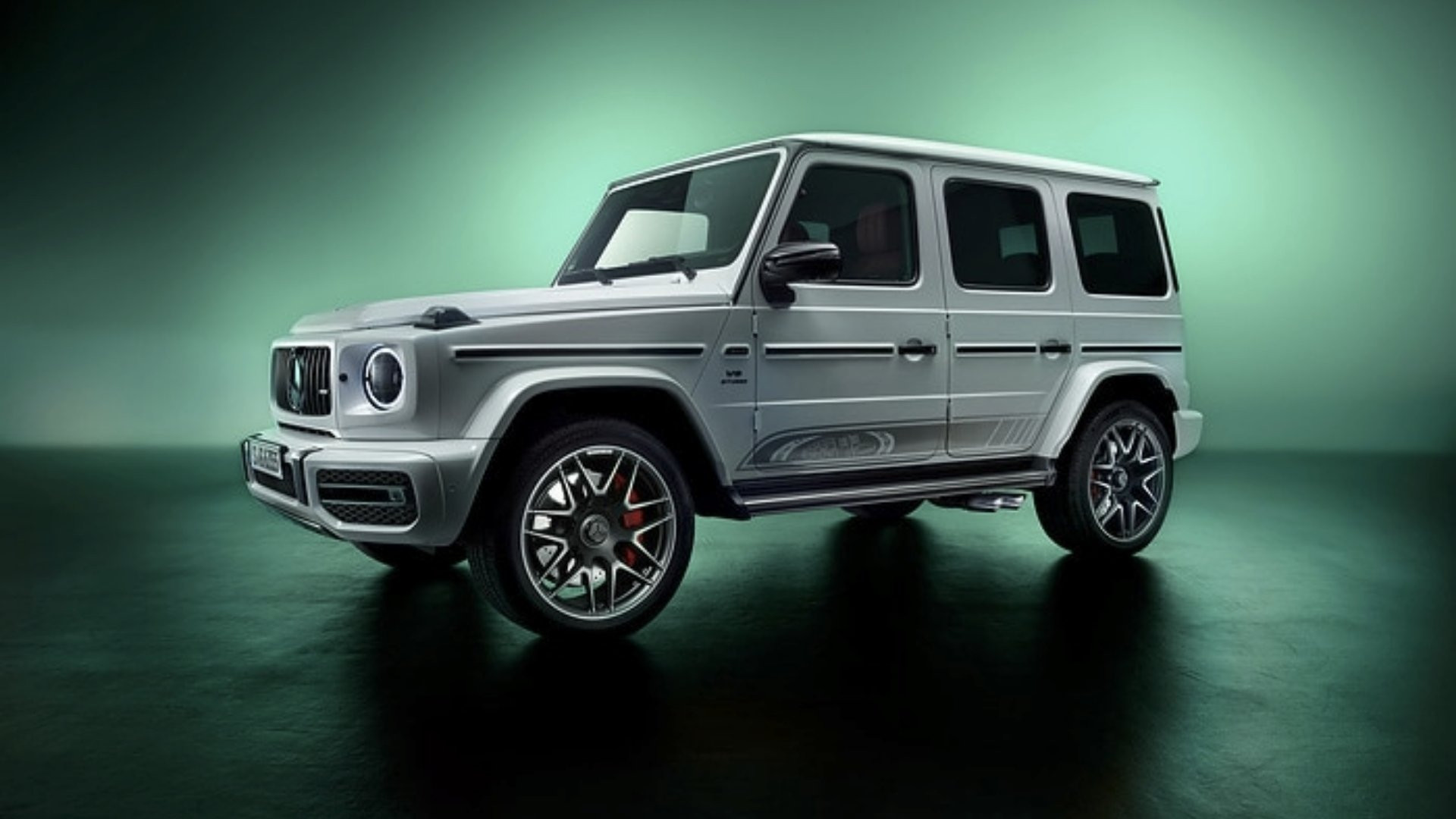 Mercedes-AMG celebrates 55 years of world-class automobile performance and exclusivity with the G 63 55 Edition launch. It has for two decades now has enjoyed a cult status in the AMG portfolio. It is to revel in the accomplishment of this enormous achievement that they present to you a new G Class model. This special anniversary series is open to the public and can be ordered until October 2022. To help you gain more information related to the Mercedes-AMG G 63 55 Edition, MWTV presents this article.

'Black and Red' are colours that make up the Mercedes-AMG G 63 55 Edition interior. The stainless steel door still possesses an intricately designed red illuminated AMG lettering. The black AMG floor mats are made from world-class velour feature red contrasting stitching. It also includes 'Edition 55' well woven in red. This latest G 63 55 Edition's steering wheel created from DINAMICA microfiber also commemorates the anniversary with 'AMG' and '55' badges. On the other hand, the AMG seats are specifically designed, consisting of two-tone Nappa leather upholstery in red & black. Completing the intricate interior of this model is the presence of AMG trim elements in matt carbon.

As for the exterior, the Mercedes-AMG G 63 55 Edition is available in obsidian black metallic or G manufaktur opalite white colours. There is also an AMG emblem and an AMG rhombus. This model is provided with an exciting contrast in the form of 22 inch AMG forged wheels. It possesses a cross-spoke design having 22 inch AMG forged wheels. Furthermore, its fuel filler cap is engraved with AMG lettering and is made in silver chrome.

The powerful engine of the Mercedes-AMG G 63 55 Edition:

The latest Mercedes-AMG G 63 55 Edition is distinctive from the rest of the models by the power it generates. Its AMG 4.0-liter V8 Biturbo engine has a maximum power output of 430 kW (585 hp) and maximum torque of 850 Nm. It also comprises a 40:60 ratio all-wheel drive along with three differential locks. This new Mercedes-AMG G model also possesses a nine-speed automatic transmission which is highly fast-shifting, an independent front suspension, and adaptive adjustable damping. These features, in turn, combine to be the reason for the vehicle's superior driving performance.

The 55 years of Mercedes-AMG and G Class continuing success:

It was in 1967 that Mercedes-AMG was first established by engineers Hans Werner Aufrecht and Erhard Melcher. This luxury carmaker now boasts more than 2000 employees dedicated to 'Driving Performance'. This motto represents the brand's core value: combining cutting-edge technology with dynamism.

In 1999, the G Class model of the Mercedes-AMG brand made its appearance. With the objective being the 20th-anniversary celebration of the automotive company. The G 55 AMG model ignited what has now become a rich history of the G-Class. In 2002, the G 63 AMG was released to set the automobile market on fire by creating new standards for the automotive industry. For the first time, the twelve-cylinder engine is put to use. It was soon followed by the release of the G 55 AMG model in 2004, possessing a more powerful V8 supercharged engine. Finally, another gem in the G Class model series was the release of G 65 AMG, having a V12 engine capable of generating a maximum power output of 450 kW (612 hp) and maximum torque of 1000 Nm.

With Mercedes-AMG releasing G 63 55 Edition as an anniversary gift to its clients, there are plans by the brand to deliver more such birthday gifts in the coming months.

The G wagon is not the only one celebrating a milestone. Read about the 25th anniversary of the CLK 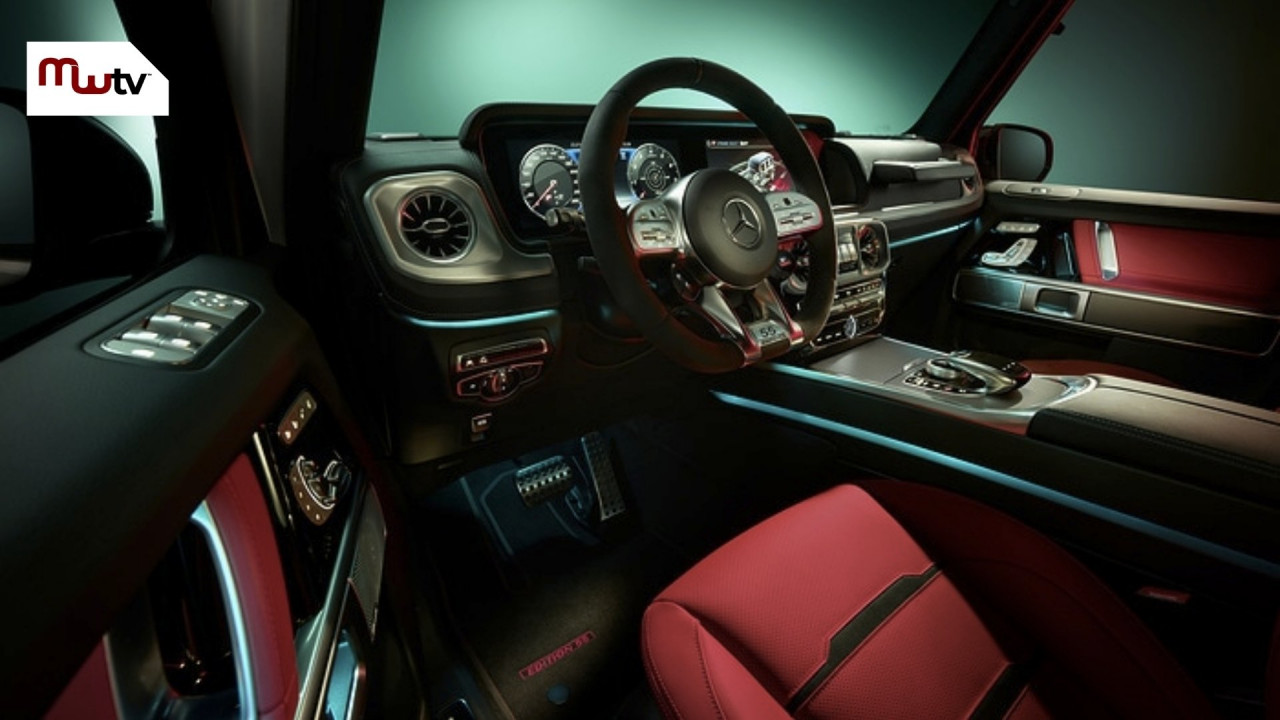 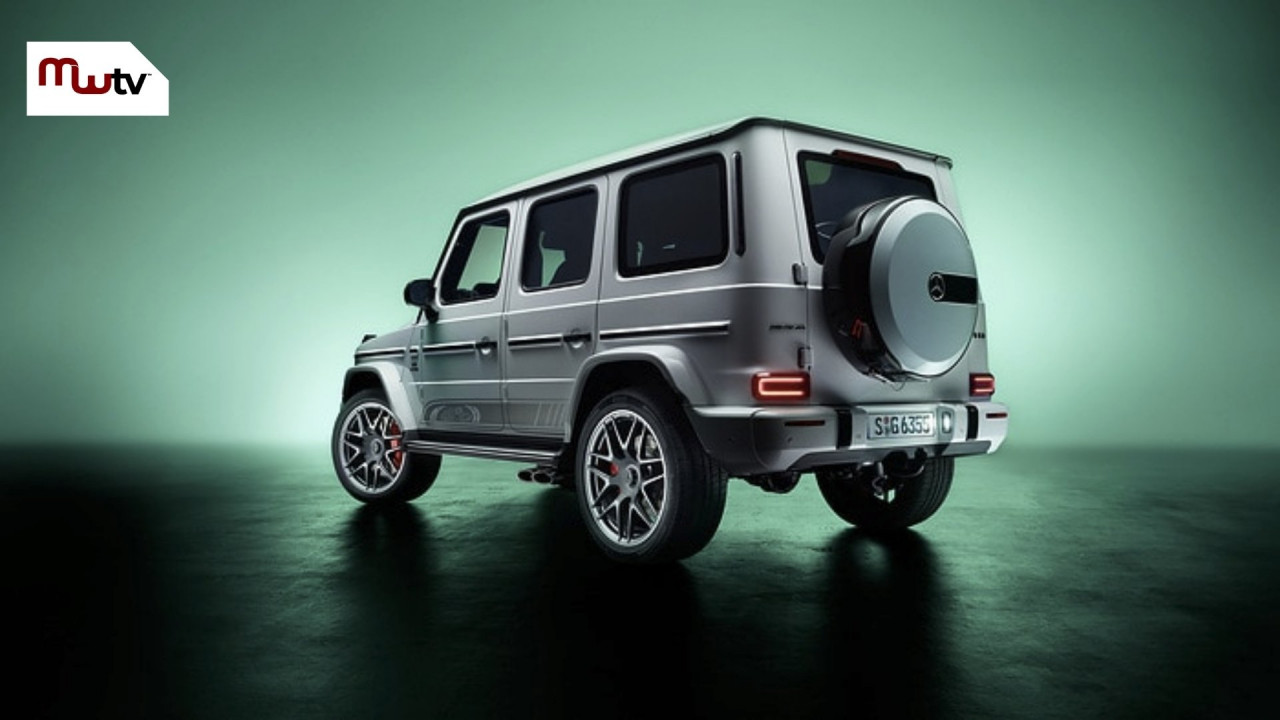 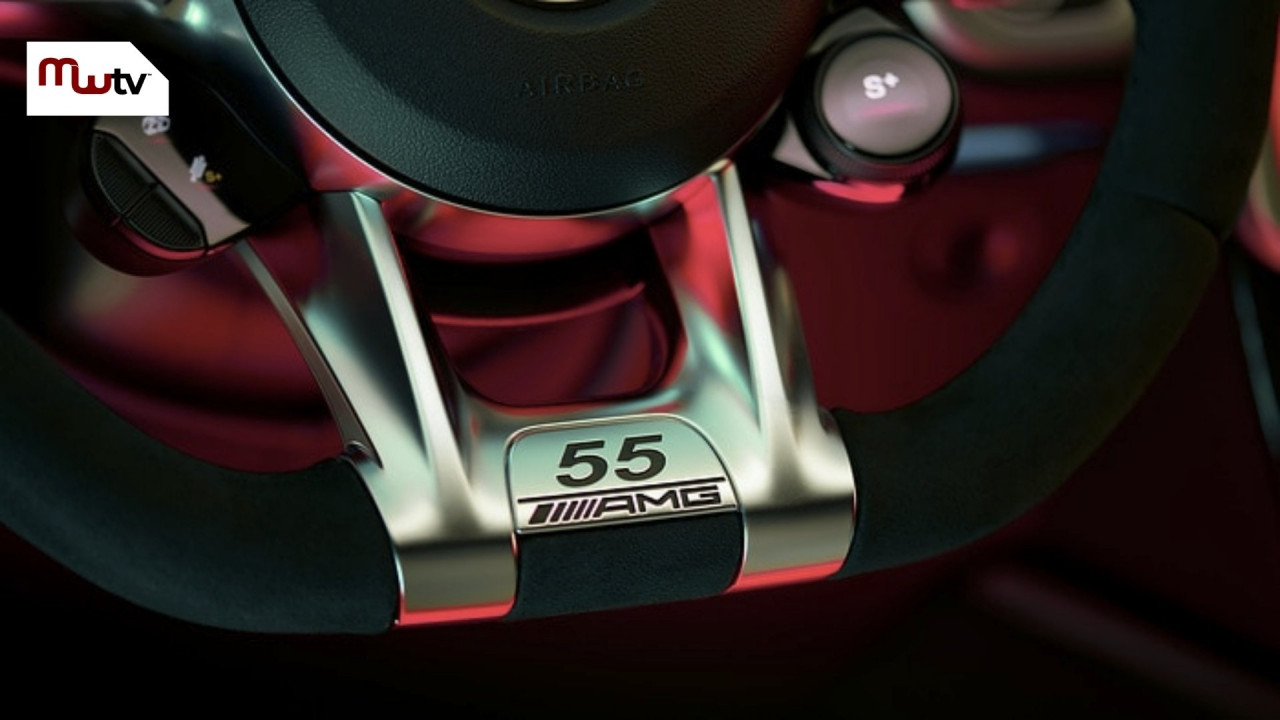 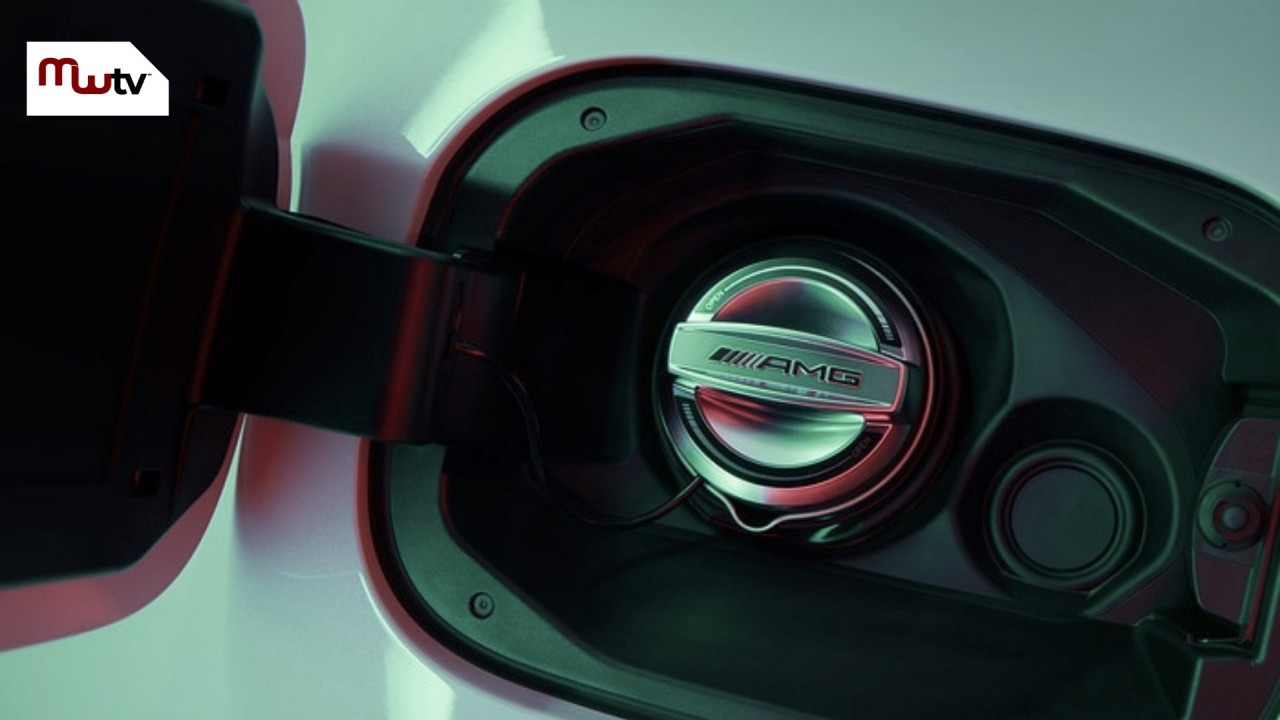