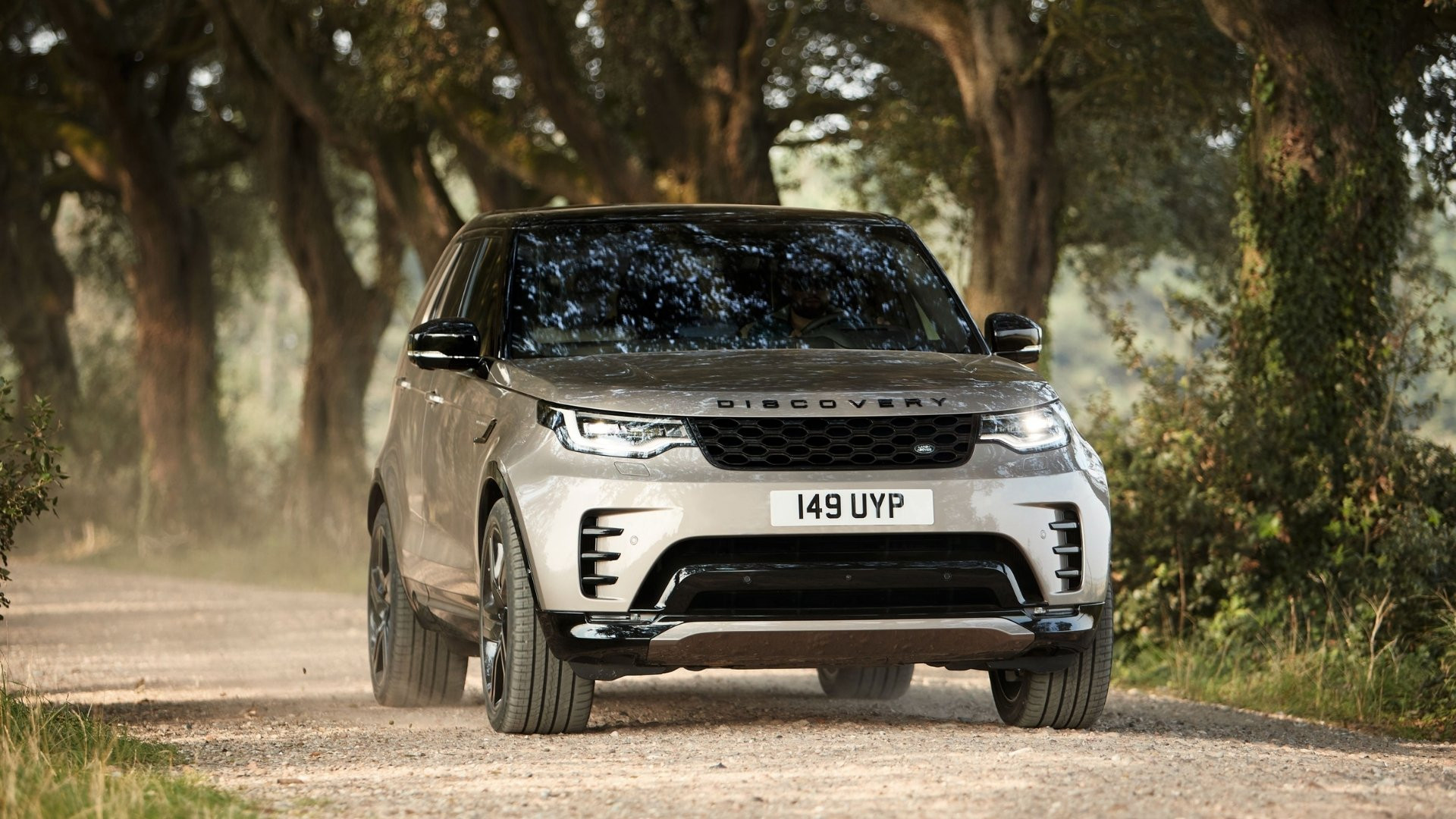 Jaguar Land Rover India today announced the introduction of New Land Rover Discovery with prices starting from ₹ 88.06 Lakh, ex-showroom in India. The three-row SUV is available in two trim levels – Discovery and Discovery R-Dynamic – and three variants – S, SE and HSE – for buyers to choose from. The New Discovery combines exceptional design evolution with a versatile and intelligently packaged interior which embodies the spirit of family adventure that has characterized Land Rover’s premium family SUV for more than 30 years.

Featuring the latest generation of powerful and efficient six-cylinder Ingenium petrol and diesel engines, advanced Pivi Pro infotainment and superior comfort and practicality, New Discovery remains one of the most capable, connected and versatile full seven-seat premium SUVs in the world.

Rohit Suri, President and Managing Director, Jaguar Land Rover India said, “The new Discovery, while retaining Land Rover’s legendary breadth of capability, offers renewed levels of refinement, luxury and efficiency which make it the best full-size SUV for the outdoors and adventure-filled journeys with the family”.

The Discovery facelift remains similar to its predecessor, though the exterior styling has been spiced up at a few places. The front fascia has been restyled to bring it in line with the latest iteration of the Discovery Spor. The eye-catching changes on the front is a new bumper, a restyled grille and headlamps featuring the LED Matrix tech on higher models. Towards the rear, the asymmetrical profile of the tailgate is carried over, though the design has been enhanced with a new bumper and a pair of reworked tail-lamps that sport bolder LED elements.

On the inside, the cabin reclaims the basic layout of the outgoing model, but with a few upgrades. Featuring on the centre is a new 11.4-inch touchscreen display. The Pivi Pro is shared with the recent crop of JLR models and is intuitive to operate than the 10.0-inch Touch Pro display it replaces. The air-conditioner panel is styled with new touch controls. Additionally, there is a new chunky, four-spoke steering similar to the one in the new Defender. The new seats got improved lateral support, longer and thicker cushions and a better seat profiling, all contributing to a greater under-thigh support and improved posture for the passengers.

The Land Rover Discovery facelift comes with three engine options – two petrols and one diesel. There’s a 2.0-litre four-cylinder petrol unit that produces 300hp and 400Nm of torque and a larger 3.0-litre in-line six-cylinder engine that pushes out 360hp and 500Nm of torque.

The sole diesel engine on offer is a 3.0-litre in-line six-cylinder unit that puts out 300hp and 650Nm of torque. Both 3.0-litre engines feature 48V mild-hybrid tech to improve fuel efficiency. An 8-speed torque converter automatic gearbox and all-wheel-drive system are standard across the range. 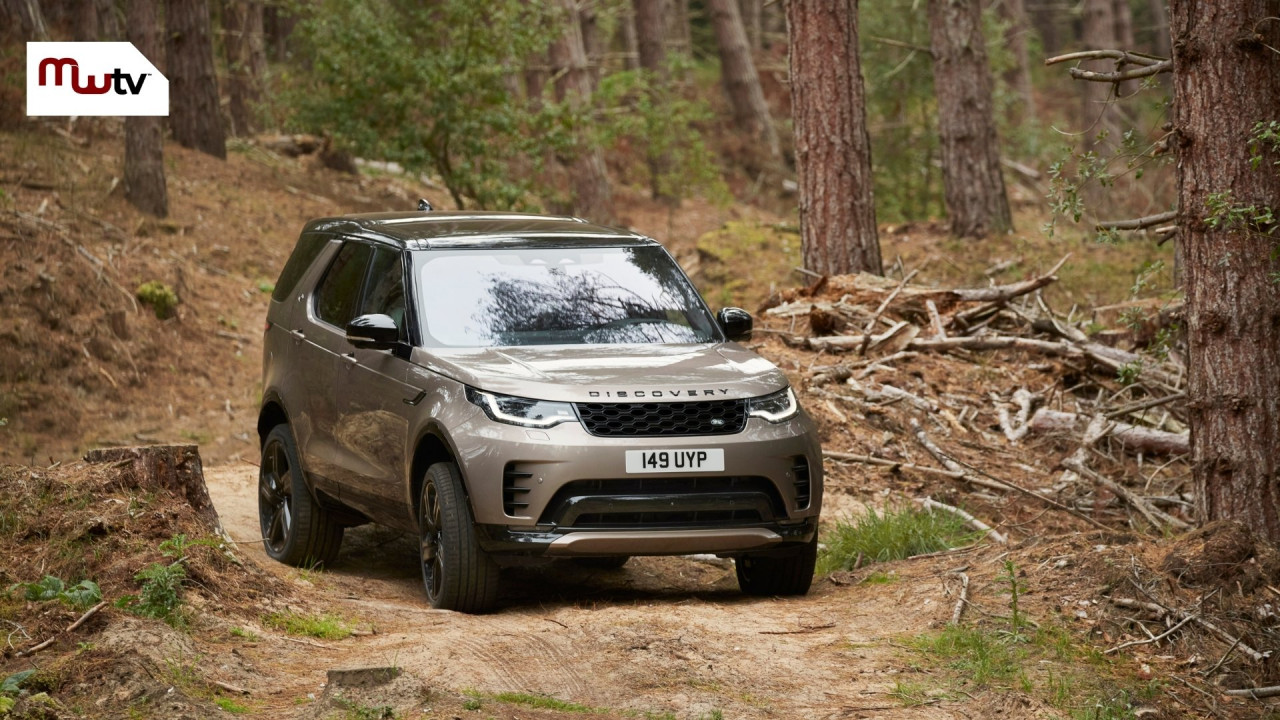 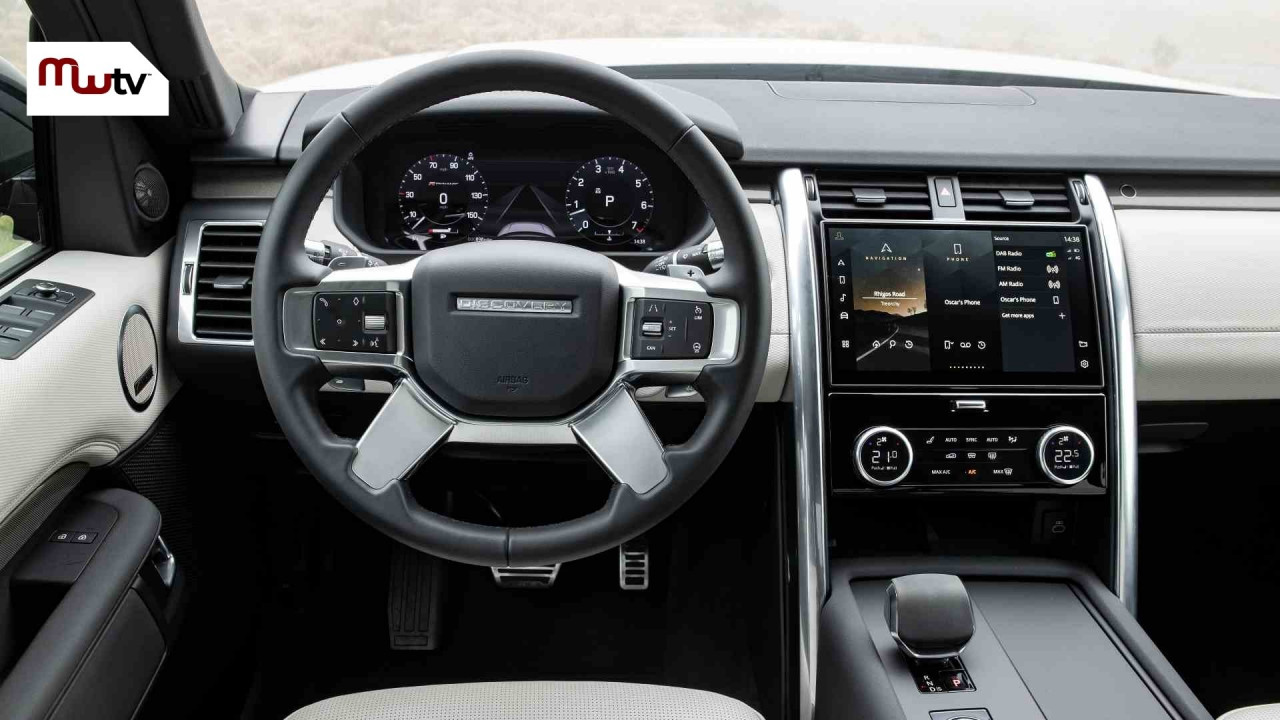 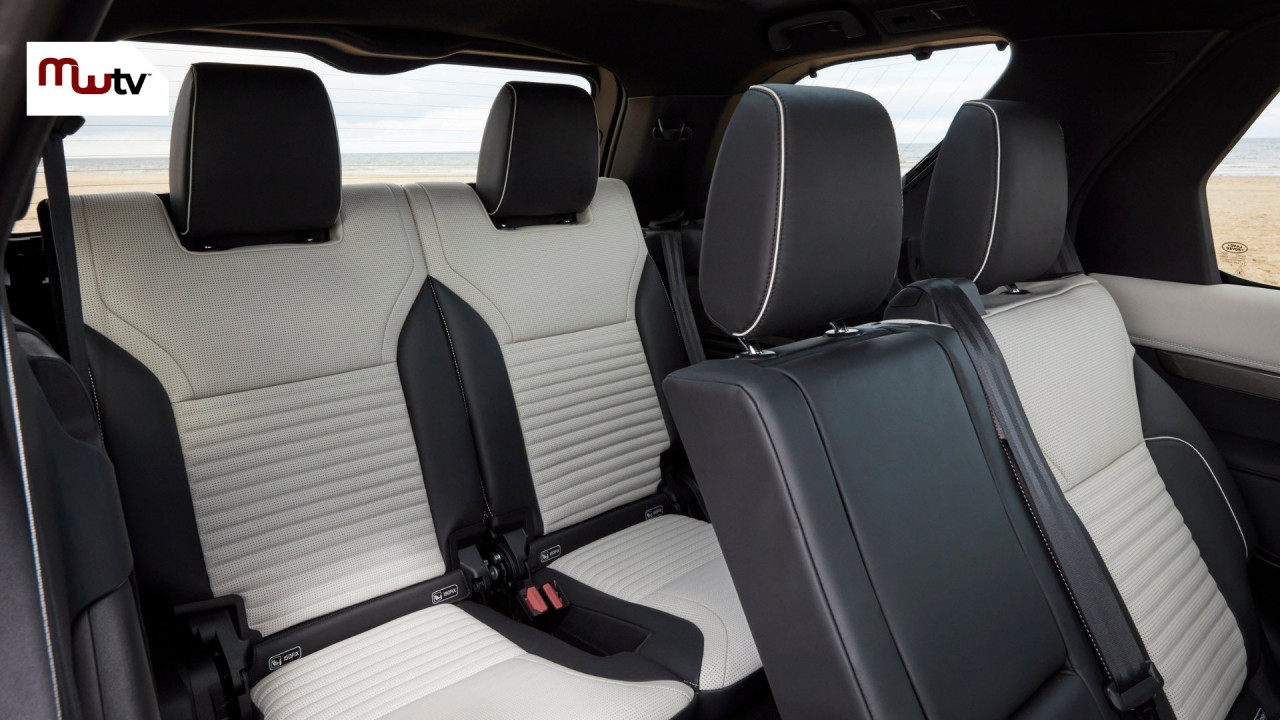 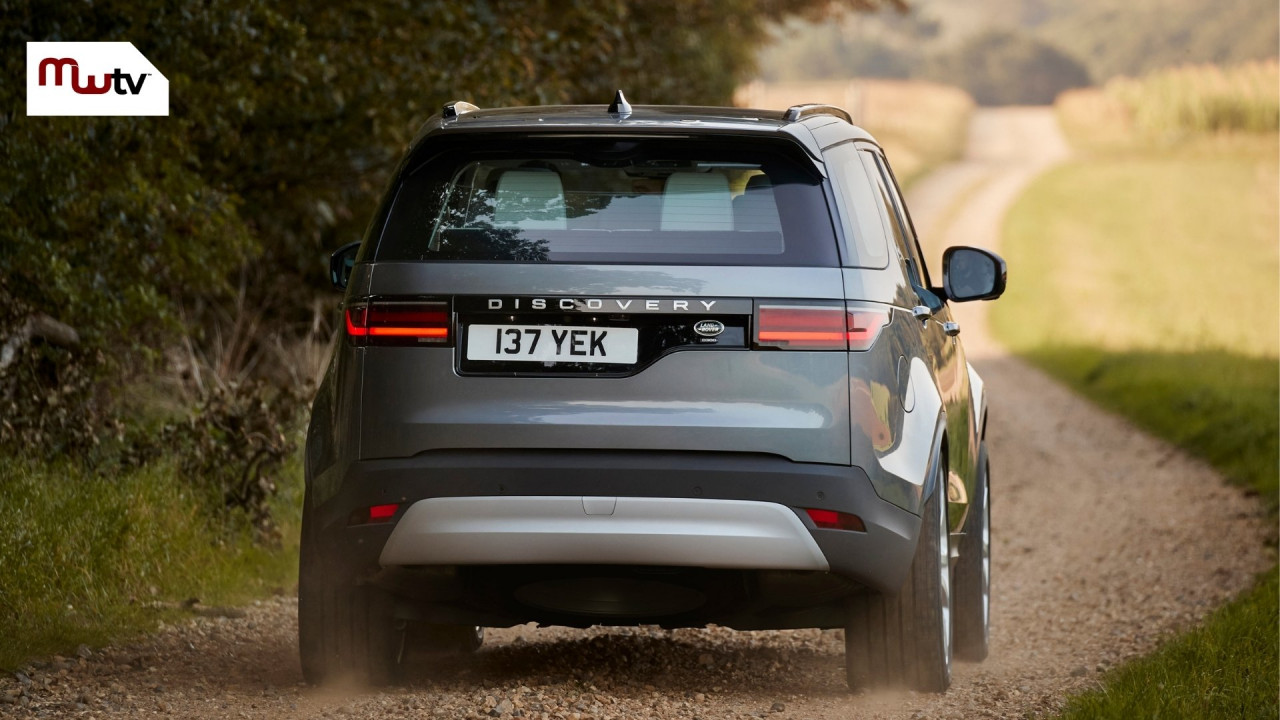