Following the success of the Panigale V4, Ducati has launched a new road-friendly yet sinister looking super naked bike called the Streetfighter V4 and V4 S. 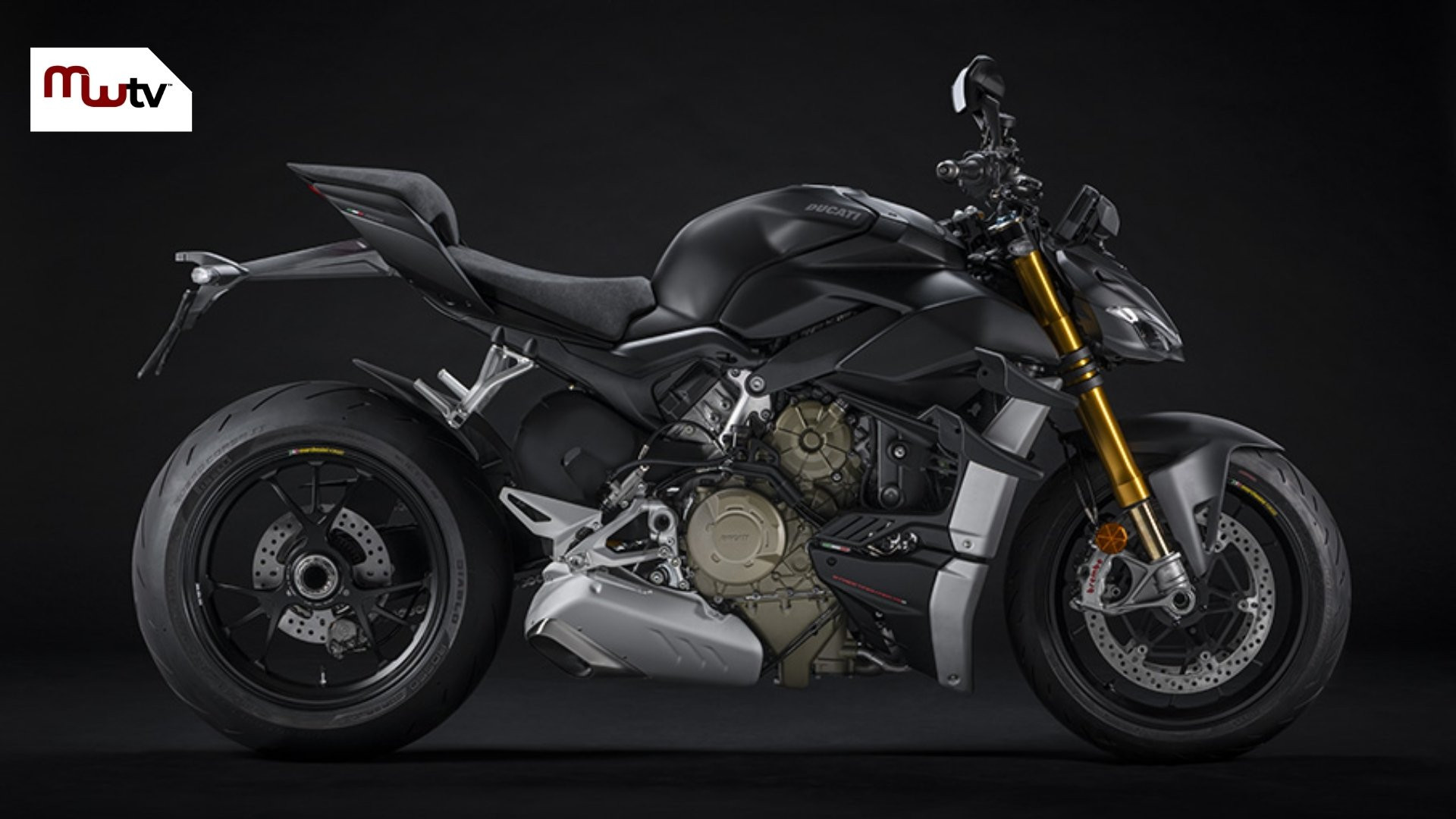 Following the success of the Panigale V4, Ducati has launched a new road-friendly yet sinister looking super naked bike called the Streetfighter V4 and V4 S. Both the variants are available in India and pre-bookings have already begun at selected dealerships, however there is limited stock due to covid.

The Streetfighter V4 and V4 S are powered by the Desmosedici Stradale inspired by the Panigale V4. This 1,103cc V4 engine, can generate a peak power of 208hp (@ 12,750 rpm) and a maximum torque of 123 Nm (@ 11,500 rpm). The transmission is handled by a 6-speed gearbox, which also gets a quick-shifter and a slip and assist clutch. If this is not already satisfactory, also available is a full Akrapovic exhaust system which can boost the power to 220hp and maximum torque to 130Nm.

While the engine specifications on the V4 and V4 S are similar, they differ on other equipment used. The standard Streetfighter V4 gets Showa Big Piston Fork at the front and Sachs monoshock suspension at the rear (both fully adjustable), along with a Sachs steering damper. The more deluxe Streetfighter V4 S provides Ohlins electronically controlled suspension, Ohlins steering damper and lighter forged aluminium Marchesini rims. The braking system identical on both variants – Brembo’s top-drawer Stylema Monobloc callipers, twin 330mm discs at the front and 245mm discs with two piston callipers at the rear.

The design of the Ducati Streetfighter is extremely crisp and sporty. The bikes come with LED headlamps and LED DRLs along with a fully digital instrument console, a muscular fuel tank, aerodynamic winglets and a cutting-edge tail section with an LED taillight. The wicked looking full LED-headlamps, says Ducati, have been inspired by the grin on The Joker’s face from the Batman comic series.

The Italian motorcycle company has put in special efforts to provide safety by adding riding modes, power modes, cornering ABS EVO, traction control EVO2, wheelie control EVO, slide control, engine brake control EVO and auto tyre calibration. Being a more road-friendly version of the Panigale V4 which has a highly specified riding position that is better suited for a racetrack, both the Streetfighters have centre-set footpegs and a wide handlebar which allows an upright riding position better suited for normal roads.

The standard Streetfighter V4 is priced at Rs. 19.99 lakh and the more premium Streetfighter V4 S is priced at Rs. 22.99 lakh (ex-showroom, Pan India). Although both V4 and V4 S are painted as standard in the patent Ducati Red, a new Dark Stealth colour is also available, however only for the V4 S, that too as an optional upgrade worth Rs, 20,000. Bookings have already started across India, and deliveries are expected to begin anytime soon.

We may be able to see these beauties out on the road in no time. Are you excited for it as much as we are?

Let us know in the comments below! 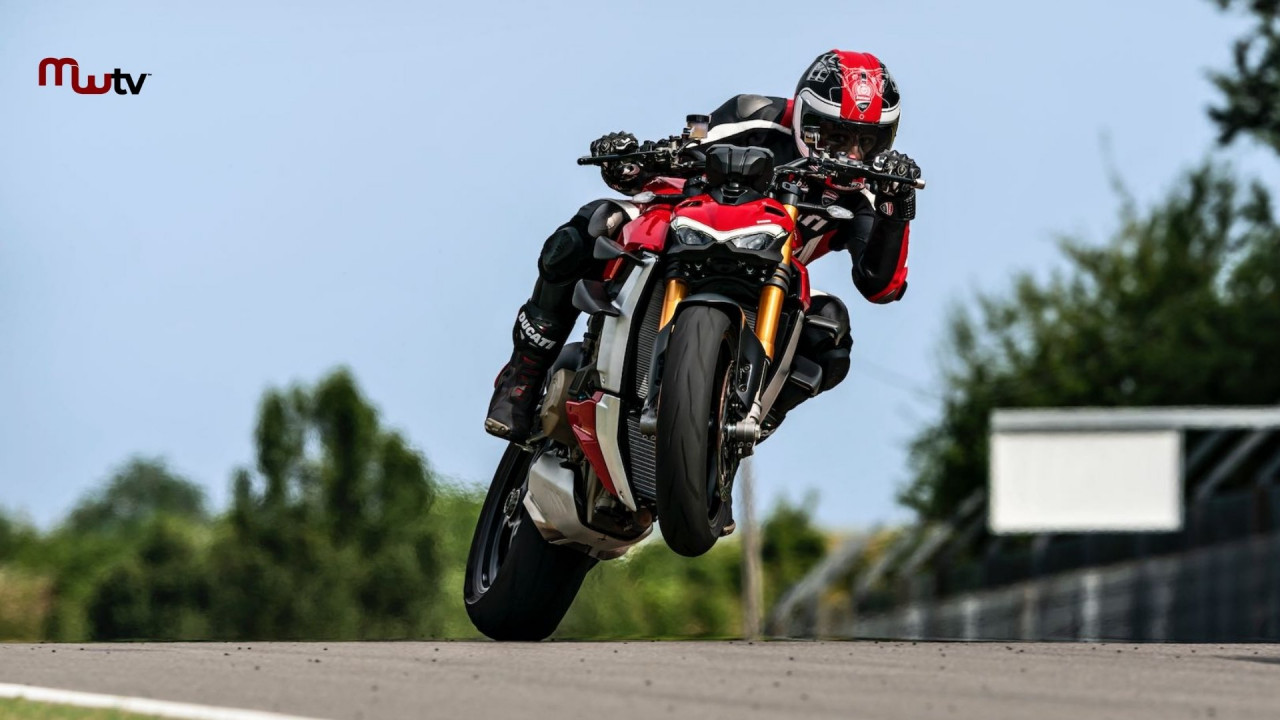 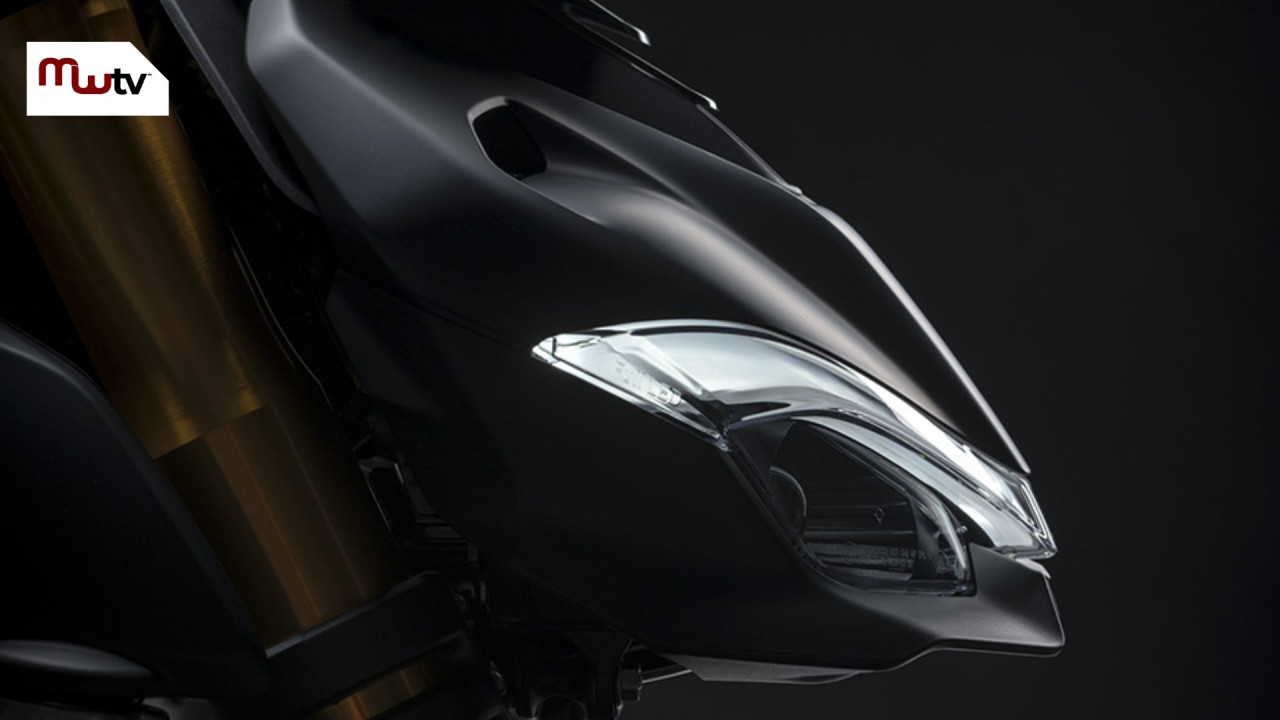 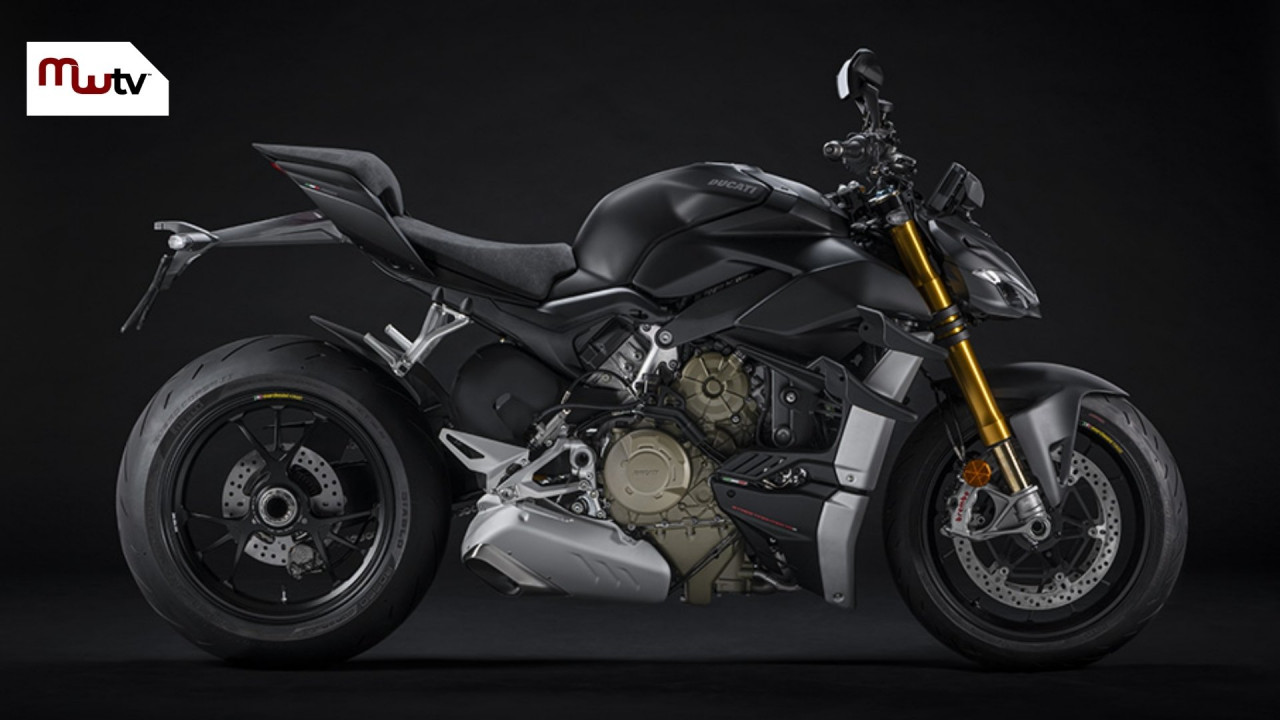 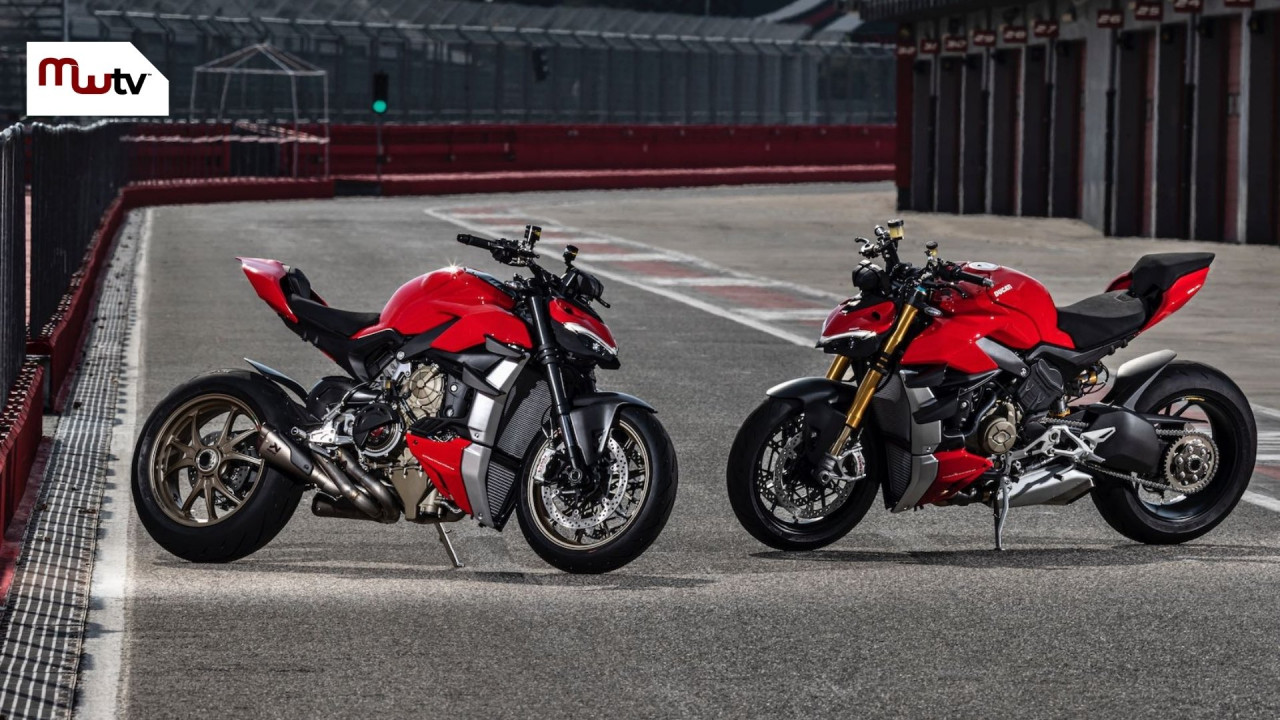 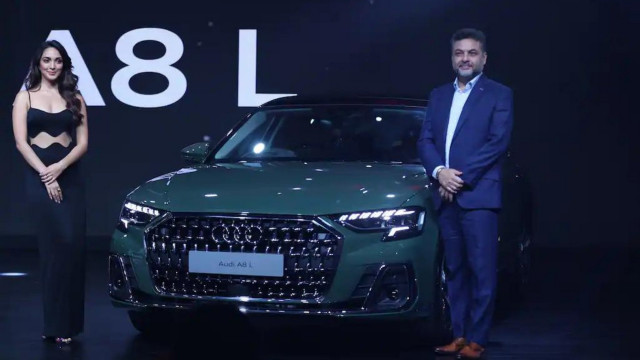