The BMW 4 Series Gran Coupé saw a significant success and now a second-generation model is added to the range. The 4 door SUV has been made sportier and more powerful than before. 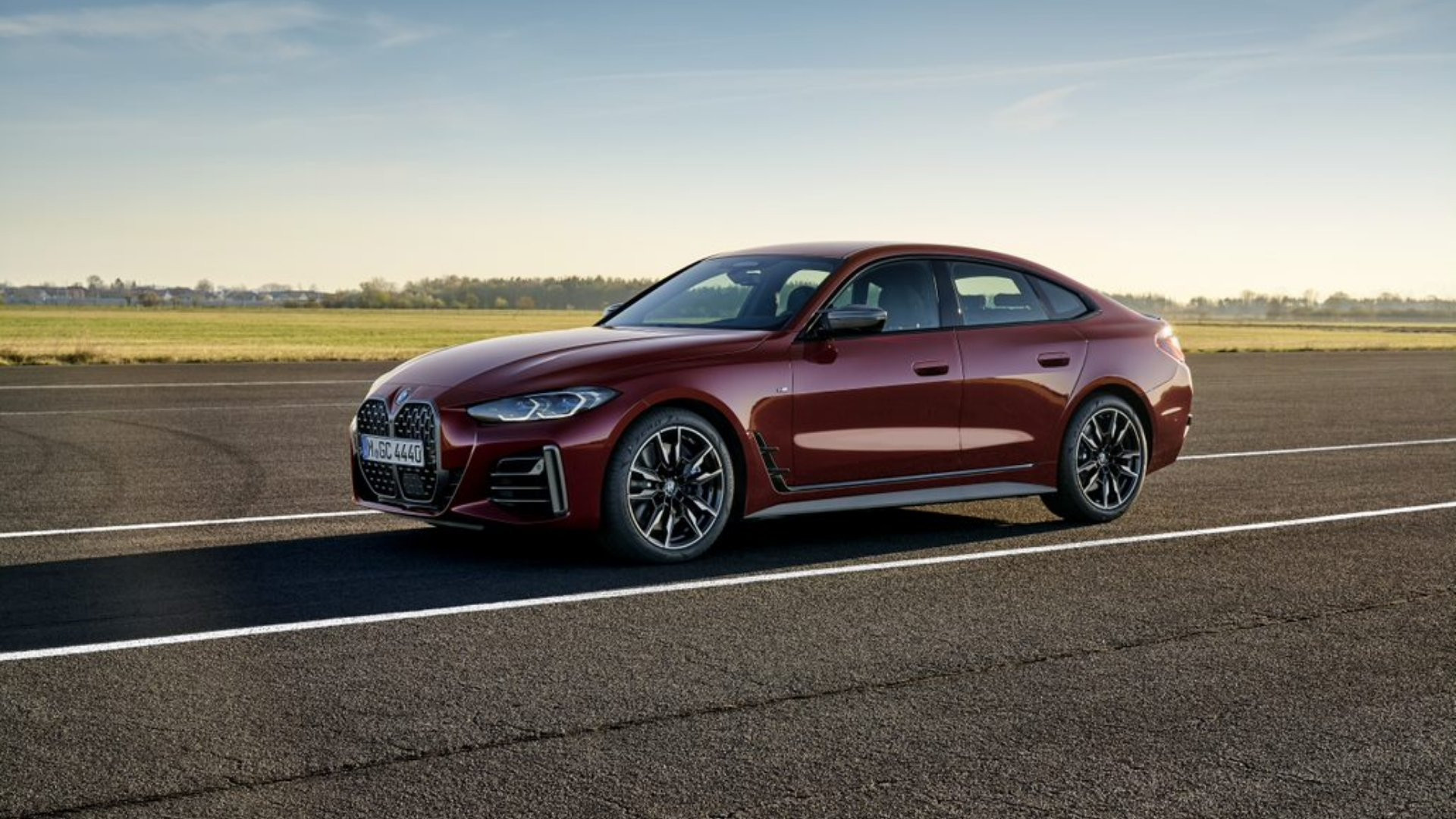 The BMW 4 Series Gran Coupé saw a significant success and now a second-generation model is added to the range. The new four-door coupé, says BMW, has enhanced driving dynamics, a shaper design, a refined premium feel on the interiors and innovations in operation and connectivity. In addition to the driving pleasure and sporting elegance for which BMW is renowned, modern functionality is central to this gran coupé concept for the premium midsize segment.

This time around, a performance version of the new BMW 4 Series Gran Coupé courtesy of BMW M GmbH will be available from the car’s market launch (due to get underway in November 2021) alongside four other model variants. All will be built under a flexible manufacturing process at BMW Group Plant Munich on the same line as the all-electric BMW i4 and the BMW 3 Series Sedan and BMW 3 Series Touring models.

The new BMW 4 Series features sporting credentials with a performance model at the top of the range. The BMW M440i xDrive Gran Coupé is powered by a 374hp six-cylinder in-line petrol engine. The BMW 430i Gran Coupé gives debut to a new four-cylinder petrol engine which develops 245hp and has an exhaust manifold integrated into the cylinder head to further reduce emissions levels. The four-cylinder petrol engine in the BMW 420i Gran Coupé produces maximum output of 184hp. And a 190hp four-cylinder Diesel engine can be found under the bonnet of the BMW 420d Gran Coupé and BMW 420d xDrive Gran Coupé. For the BMW M440i xDrive Gran Coupé and diesel variants, a mild hybrid technology further increases dynamism and efficiency. The 48V starter-generator puts an extra 11hp on tap when accelerating off the line or putting in a quick burst of speed. An additional battery helps to further expand the scope for regenerating and storing brake energy. All engines are teamed up with an eight-speed Steptronic Sport transmission complements their sharper shift dynamics and shift paddles on the steering wheel with a sprint function. This prompts the powertrain and shift characteristics to maximise dynamic performance when putting in a sudden burst of speed or overtaking.

The exterior design expresses the character of the 4 Series, measuring 4,783mm in length, 1,852mm in width and 1,442mm in height, it has distinctive proportions combined with dynamically stretched coupé lines. The wheel base is of 2,856mm and offered 470 litres of boot space. Load capacity can be extended a maximum of 1,290 litres by folding down the sections of rear backrest, with standard 40:20:40 split.

On the exterior, bold lines and surfaces with 3D structure are defining elements of the front end, feature the prominent BMW kidney grille. The slim full-LED headlights come with U-shaped fibre-optic light guides for daytime driving lights. Optionally available is an Adaptive LED Headlights with BMW Laserlight including BMW selective beam non-dazzling high beam assistant. Horizontal lines are the dominant influence at the rear end, and the low-slung, muscular stature of the car is accentuated by a rear April with vertical aero lips at the outer edges and a black finish for its lower edge. The darkened full-LED rear lights extend well into the flanks. Bespoke design features Ass dynamic flourishes to M Sport cars and the BMW M model. An M Carbon exterior package can be specified as an option, and model-specific M Performance Parts are available as part of the Genuine BMW Accessory range.

With this addition of the 4 Series, which a midsize range between the 3 Series and the 5 Series, we think it’s a very good option for someone who would prefer a midsize sedan option with state-of-the-art features. What do you think? How will the 4 Series perform in The Indian market? 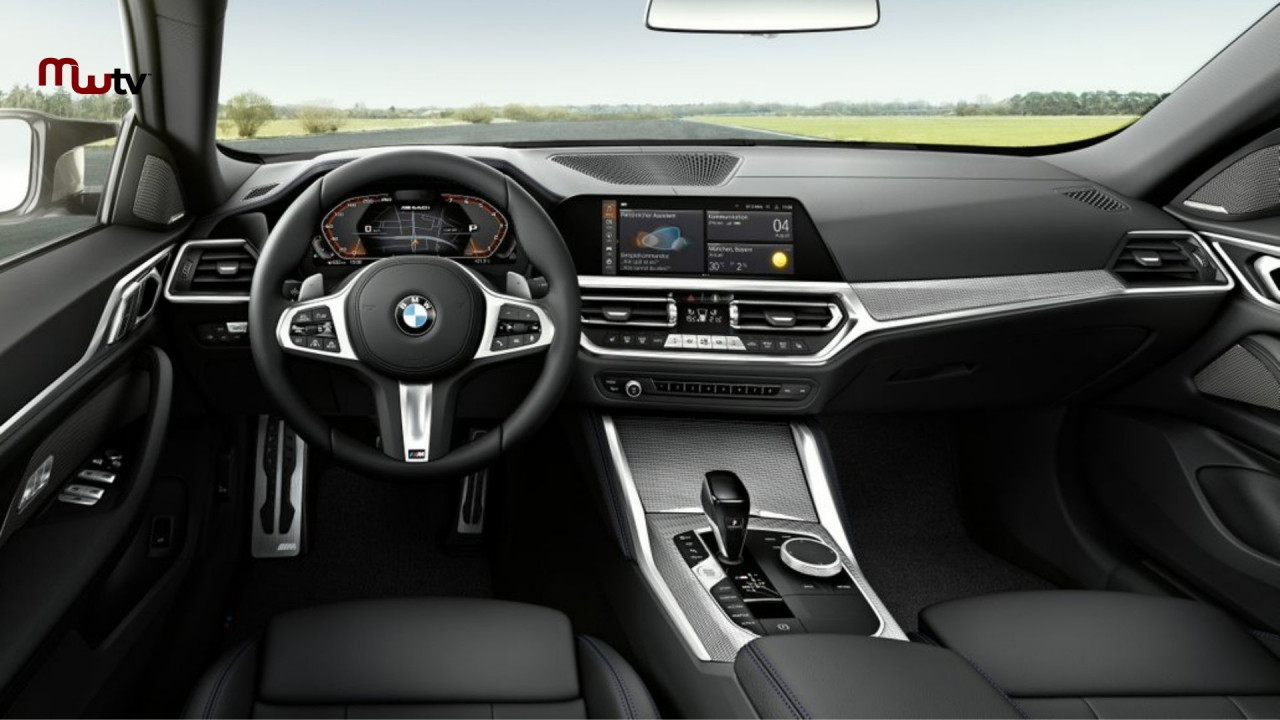 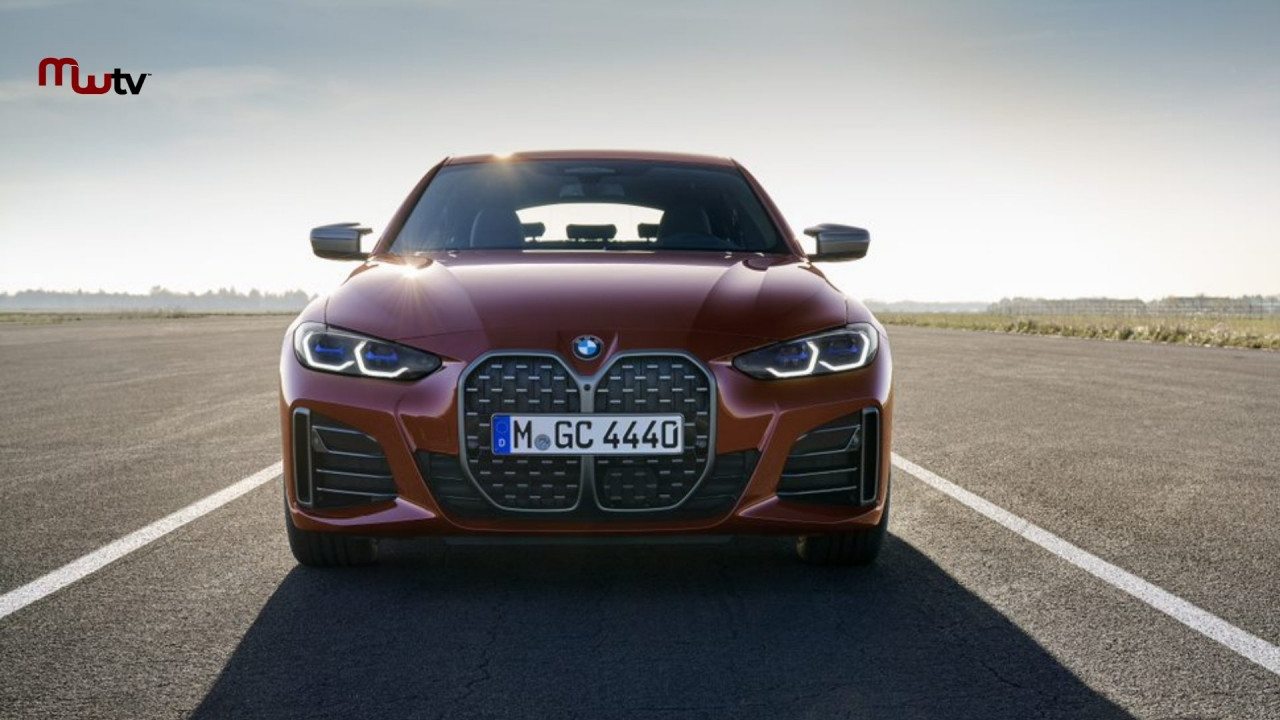 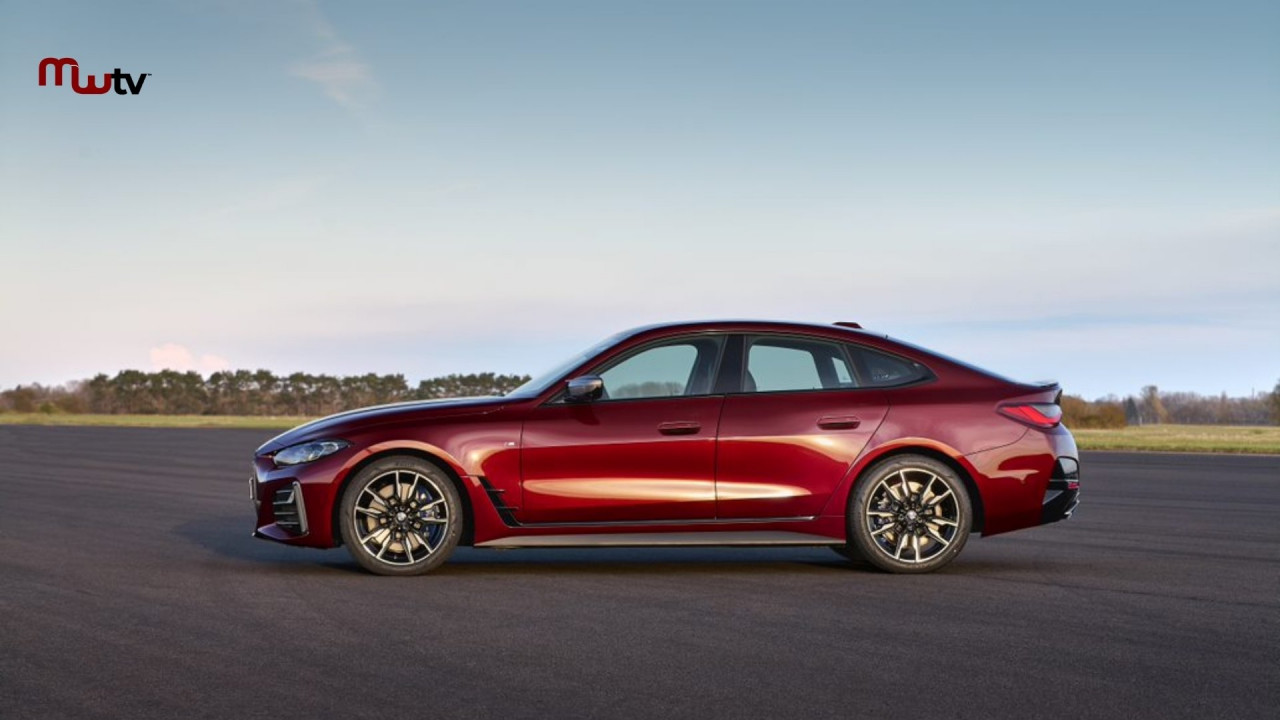