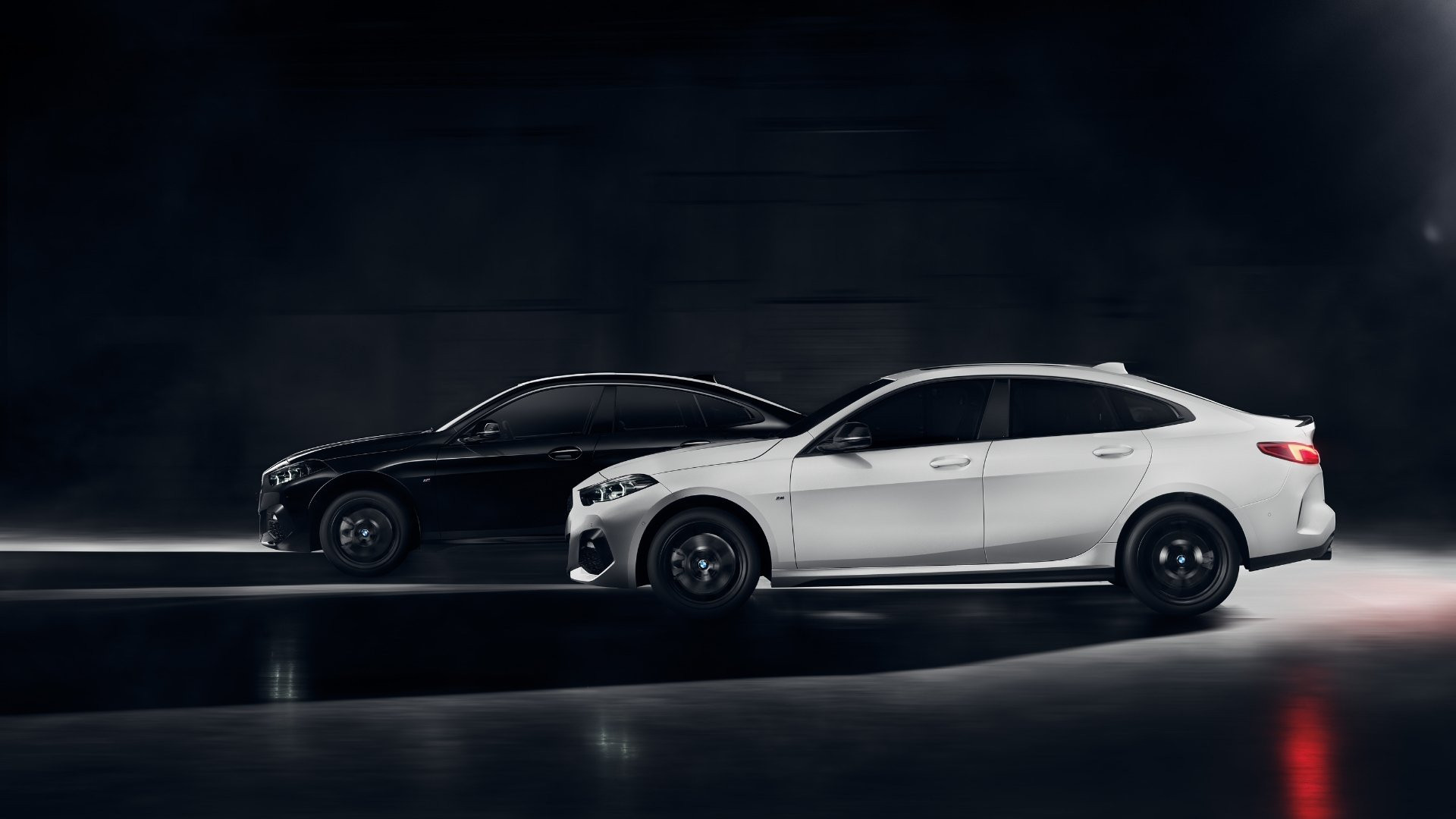 BMW Group India just launched the ‘Black Shadow’ edition produced at a manufacturing plant located in Chennai. This luxury car can now be purchased by you directly online at BMW.in. As per Mr. Vikram Pawah, President, BMW Group India, this exclusive series belonging to the BMW 2 Series Gran Coupé is being introduced for the simple reason of prolonging the festive season. It is designed specifically to focus mainly on dynamics. To know more about the 220i Black Shadow edition and its release, MWTV provides you with all the necessary information that needs to be known.

The powerful engine of BMW 220i Black Shadow edition car:

The 220i Black Shadow automobile possesses a BMW TwinPower Turbo two-liter four-cylinder, ensuring acceleration from 0-100 km/hr in just 7.1 seconds. It also helps generate maximum power output of 190 hp and along with its efficiency. Furthermore, this engine can produce a maximum torque of 280 Nm at 1350-4600 rpm.

An awesome spacious interior of the BMW 220i Black Shadow:

It is to enhance ‘Space’ that the interior of the BMW 220i is specifically designed. Exquisite materials are used to make a driver-focused cockpit and a large panoramic glass sunroof. The sports seats, a vital component of the décor, comprising of an electrical memory function. In addition, the large cabin space offers the rear passenger the luxury to spread their legs and feel comfortable. There is also a large luggage expandable compartment, which can be folded using the 40/20/40 split rear seat backrest. The presence of ambient lighting having six dimmable designs helps create an atmosphere in this car for every mood.

A visually appealing exterior of BMW 220i Black Shadow:

Visually speaking, the exterior of this latest BMW 2 Series Gran Coupé ‘Black Shadow’ edition is a real treat to the eyes. It possesses a high gloss black-mesh style M front grille that adds a lot of dynamism to its front. Furthermore, the black exterior mirror caps give the entire exterior a discreet yet distinctive look. Adding a sporty visual appeal is the 18-inch M Performance Y- Spoke Styling 554 M forged wheels in Jet Black Matt.

The presence of innovation in the BMW 220i Black Shadow:

To break the barrier existing in the automobile industry regarding the use of innovative technology, included in the Black Shadow are several connected drive technologies. The Live Cockpit Professional has 3-D navigation, a 10.25-inch digital instrument display, and a 10.25-inch control display. There is also a Virtual Assistant, which allows the car occupants to operate various functions just by speaking. The Gesture Control application helps recognize six pre-defined hand movements needed for accomplishing several functions while on the drive. Parking Assistant with the Rear Camera View provides for ease in parking. Finally, also available is the Reversing Assistant to make reversing easy and Smartphone integration to make communication via smartphone while on the ‘Go’ very seamless.

Safety technology within the BMW 220i Black Shadow:

The BMW 220i Black Shadow consists of many safety technologies such as six airbags, Attentiveness Assistance, Anti-Lock Braking System (ABS), ARB technology, and Dynamic Stability Control or DSC. It also has ISOFIX child seating mounting along with a spare integrated wheel under the load floor.

With BMW 220i Black Shadow launched and available for purchase online, only time will tell whether or not this ‘Made in India’ edition proves to money spinner or not. 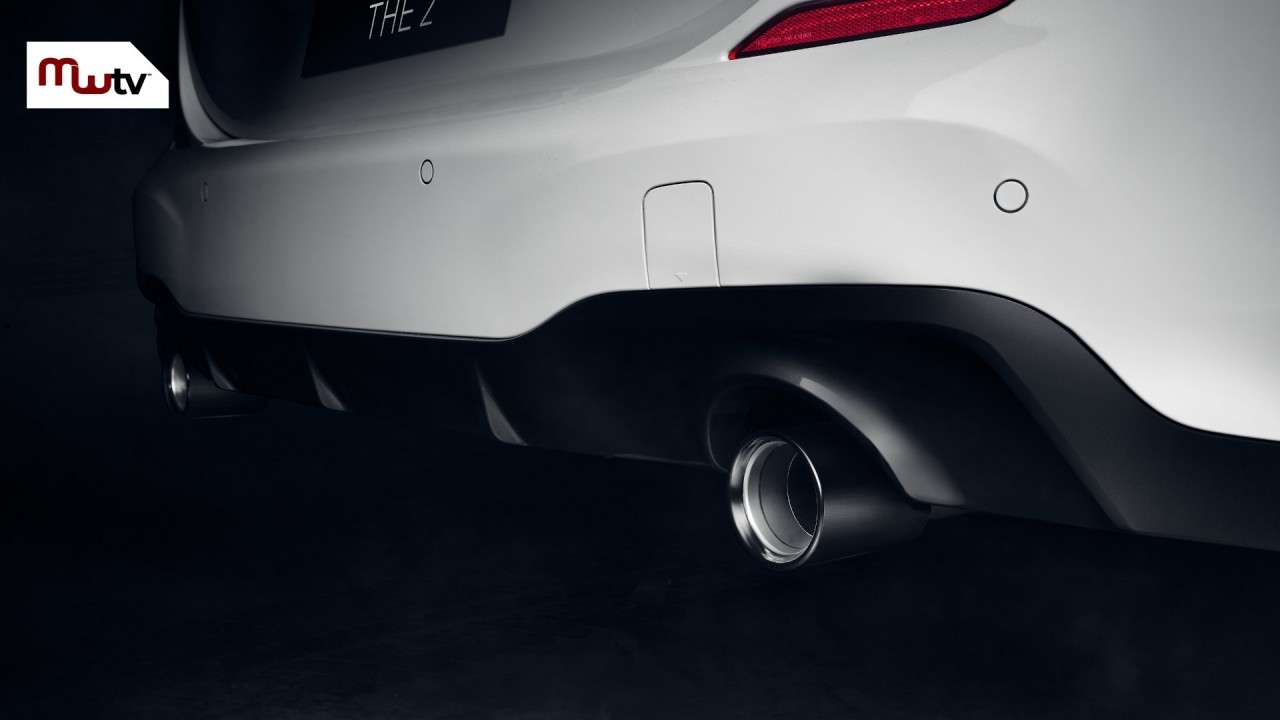 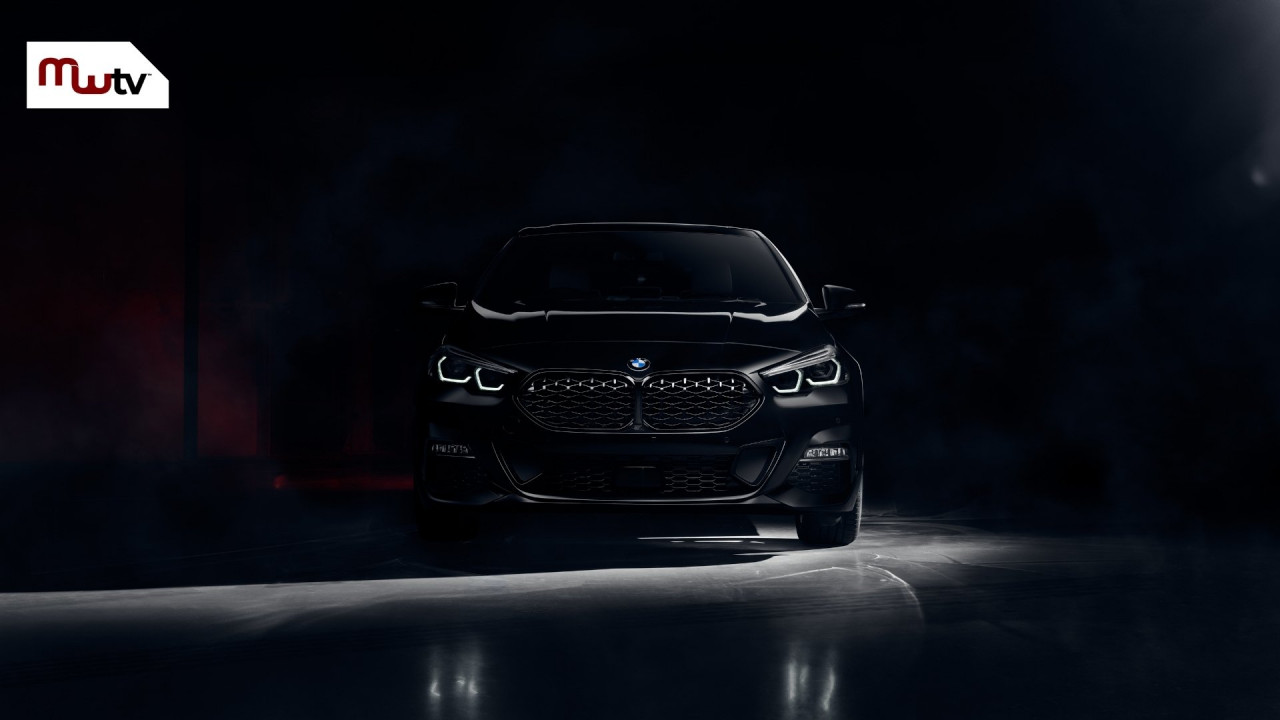 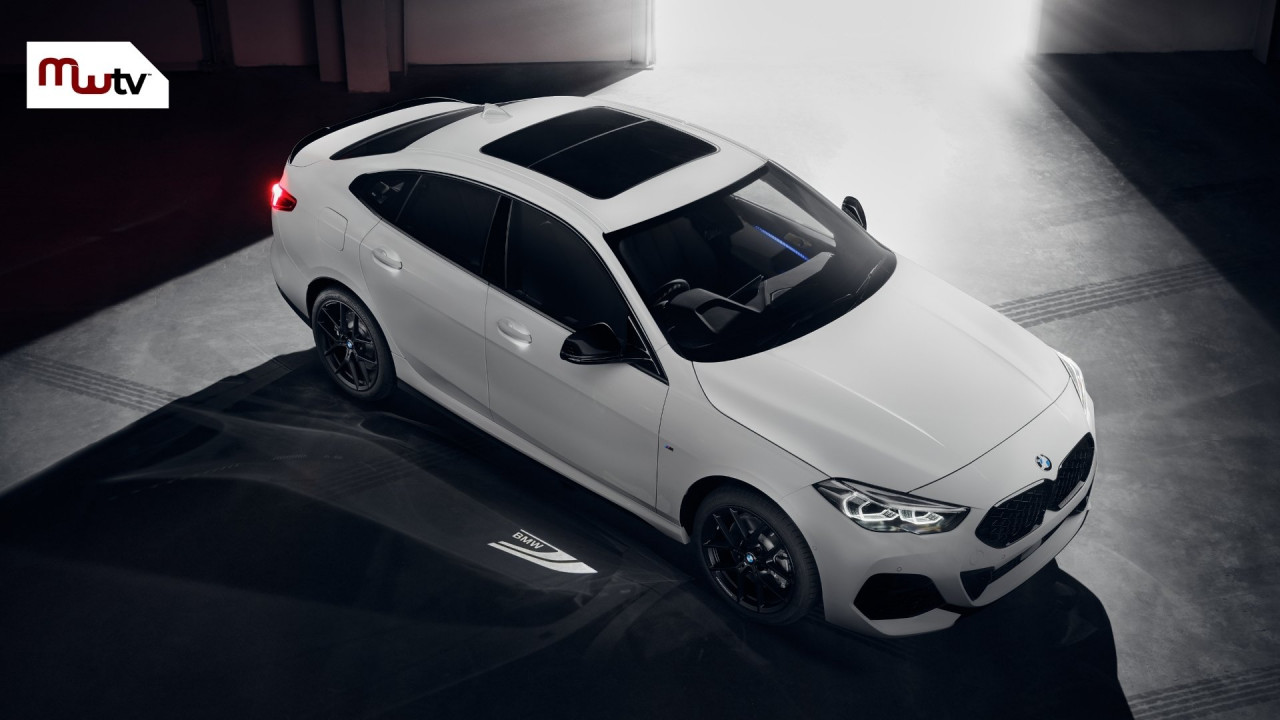 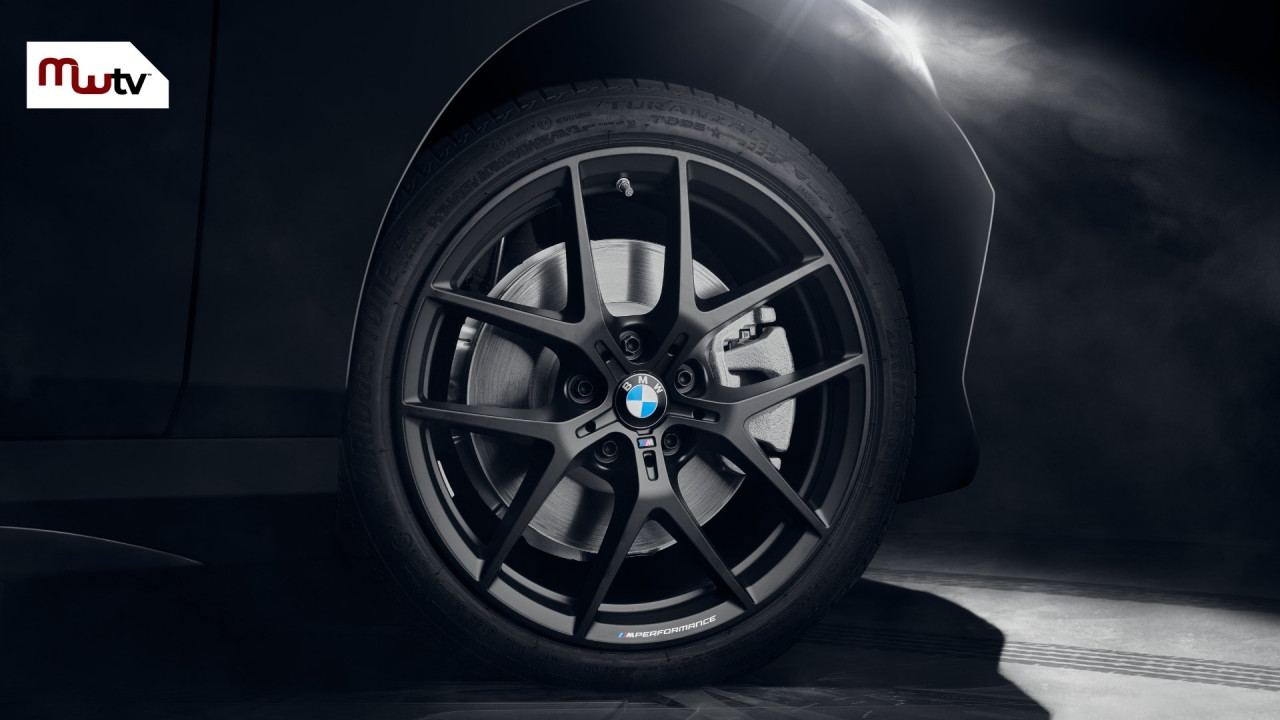