For the first time since 2015 Bentley has launched a ‘S’ version of the Bentayga ultra luxurious SUV which offers heightened agility and presence. Bentley says this Bentayga S is the latest version of their benchmark, go-anywhere luxury SUV. The Bentley Bentayga S has been designed and engineered in the UK and manufactured in Bentley’s carbon-neutral factory in Crewe. 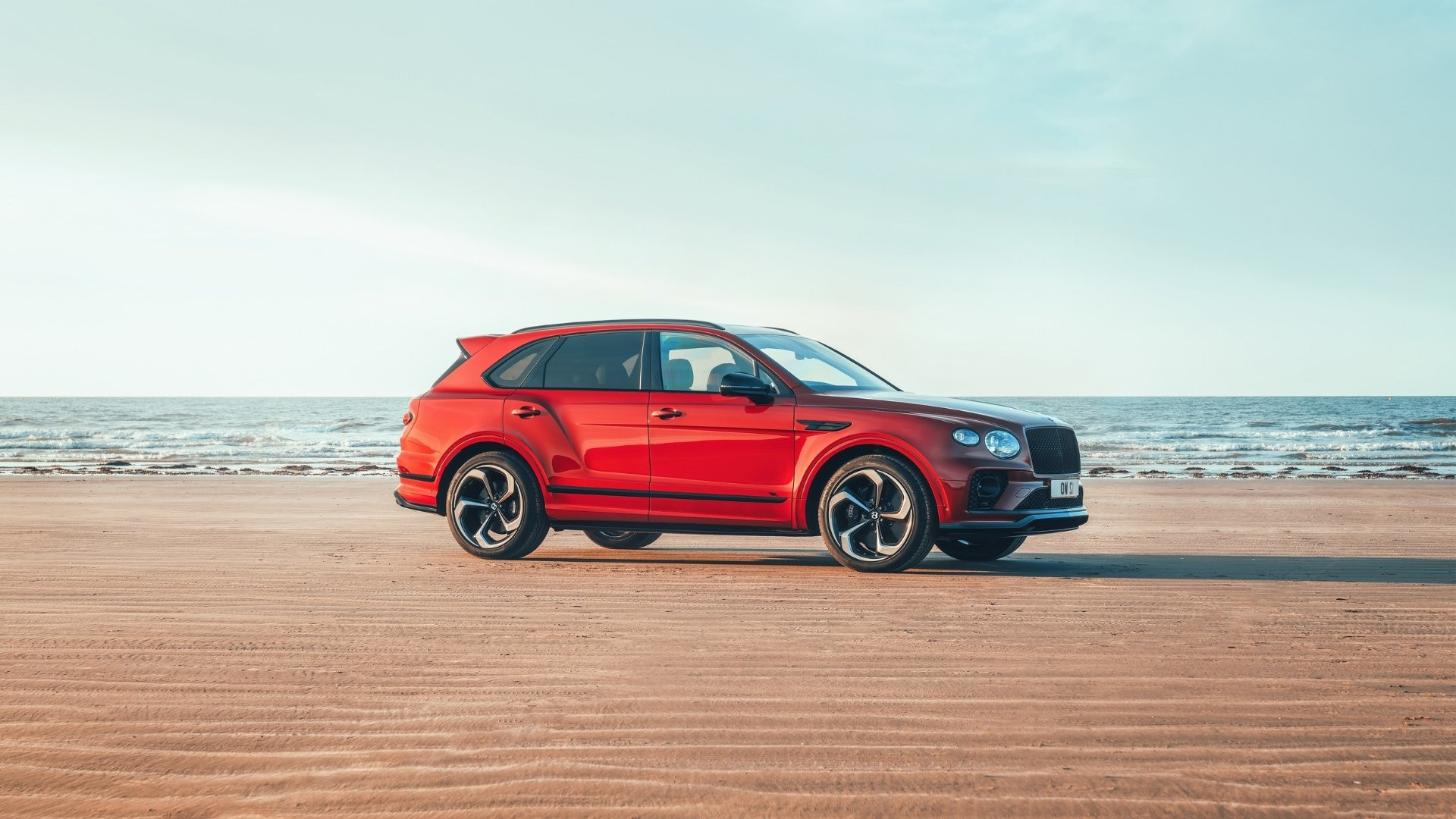 For the first time since 2015 Bentley has launched a ‘S’ version of the Bentayga ultra luxurious SUV which offers heightened agility and presence. Bentley says this Bentayga S is the latest version of their benchmark, go-anywhere luxury SUV. The Bentley Bentayga S has been designed and engineered in the UK and manufactured in Bentley’s carbon-neutral factory in Crewe.

There are other mechanical changes under the hood and chassis with 15% increase in damping for a stiffer chassis and Bentley Dynamic Ride active anti-toll control as standard. This anti-roll system reacts within 0.3seconds and can provide up to 1,300 Nm of torque to counteract the lateral rolling forces when cornering.

Thinking of cornering, let’s say you are immersed in the massive power on tap and don’t see the corner till it is too late, then the Bentley’s Torque Vectoring by Brake system kicks in, whereby the car lightly brakes the inside rear wheel at the corner entry to sharpen the front axle turn-in making the Bentayga S even more responsive to drive.

Since it is an SUV, you may think of taking it off the road. Do not be fooled by the pedigree badge, the Bentayga S can hold its own even when the surface is not smooth tarmac. If you opt for the optional All-Terrain Specification, it brings with it four dedicated off-road modes (Snow and Wet Grass, Dirt and Gravel, Mud and Trail, and Sand) along with a 500 mm wading depth.

The changes are not just under the hood and chassis. To differentiate it from the regular version, visually, it has additional muscular design cues. Bentley have given the Bentayga ‘S’ a special black treatment to all exterior bright ware. The door mirrors, side sills, and the lower bumper grille are painted in black. The dark theme doesn’t end here, it continues on to the headlamps and elliptical tail lamps as well by imparting then with a dark tint. There is a larger rear spoiler that is complemented with black painted, split oval, exhaust tailpipes. Additionally, the Bentayga ‘S’ rides on 22-inch wheels as opposed to the regular variant.

If this wasn’t enough for the not-so-keen observer, Bentley have made it obvious by adding the ‘S’ badge on the lower edge of the front doors and to some exclusive positions in the interior.

Moving on to the interior, the ‘S’ badge has been inserted on the dashboard, in the upholstery as the seat backrests as embroidered with the ‘S’ motif. That’s not all, Bentley have gone ahead and integrated the ‘S’ even in the infotainment graphics. Taking the tag of a luxurious SUV forward the interiors have seen a dash of Alcantara across the seat cushions and back rest centre panels, gear lever, steering wheel, upper trim and headlining.

The Bentayga was always known for its opulence and luxury, now with the addition of the ‘S’ variant it brings forth some noticeable upgrades in the performance, handling and presence of the luxury SUV from Bentley. 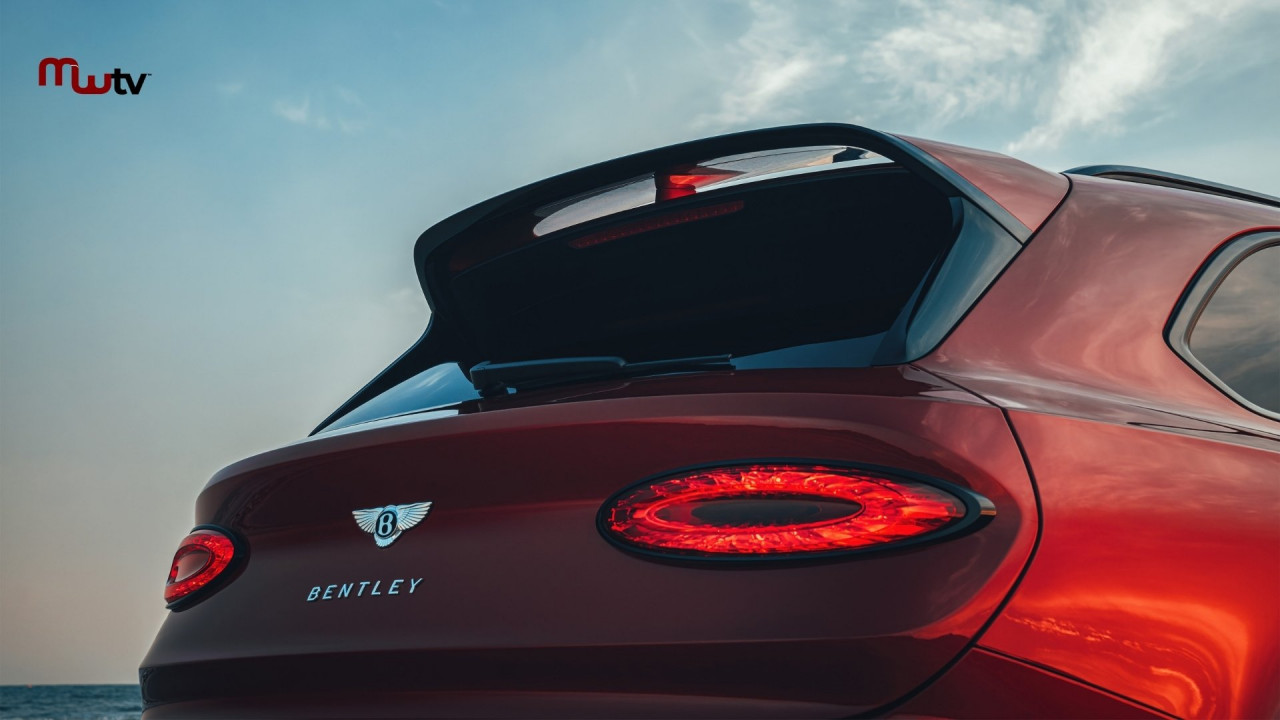 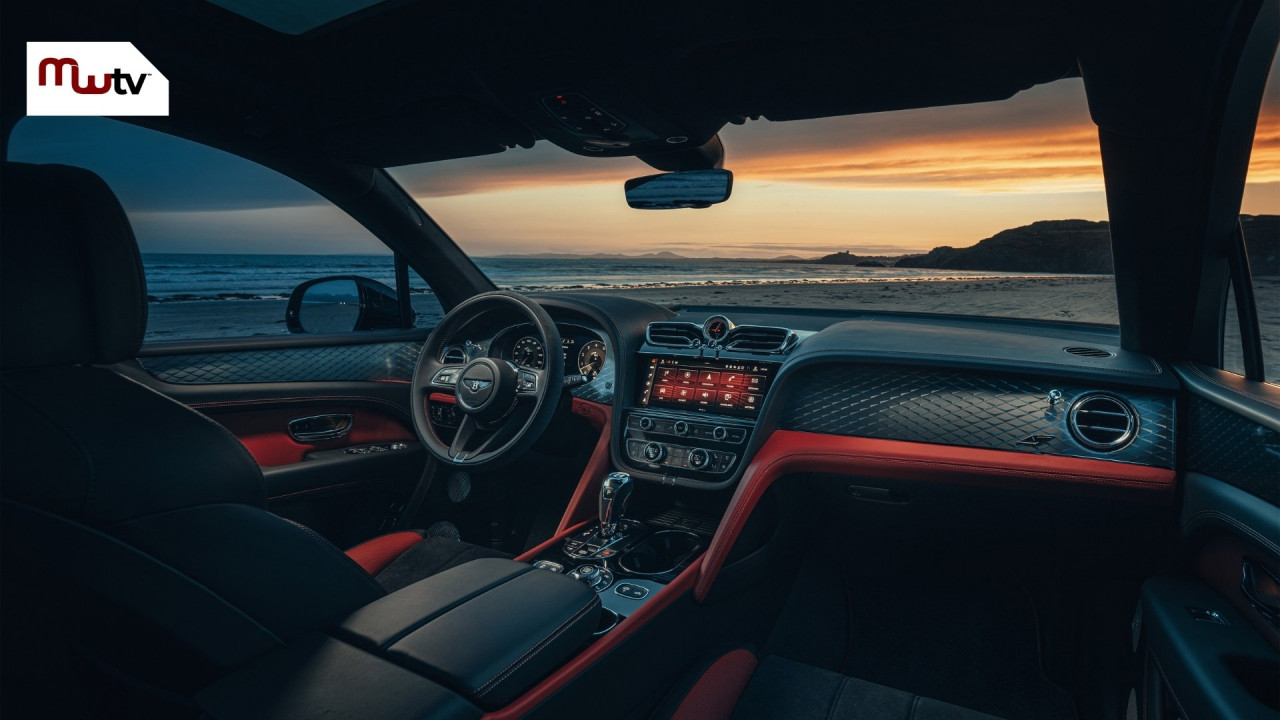 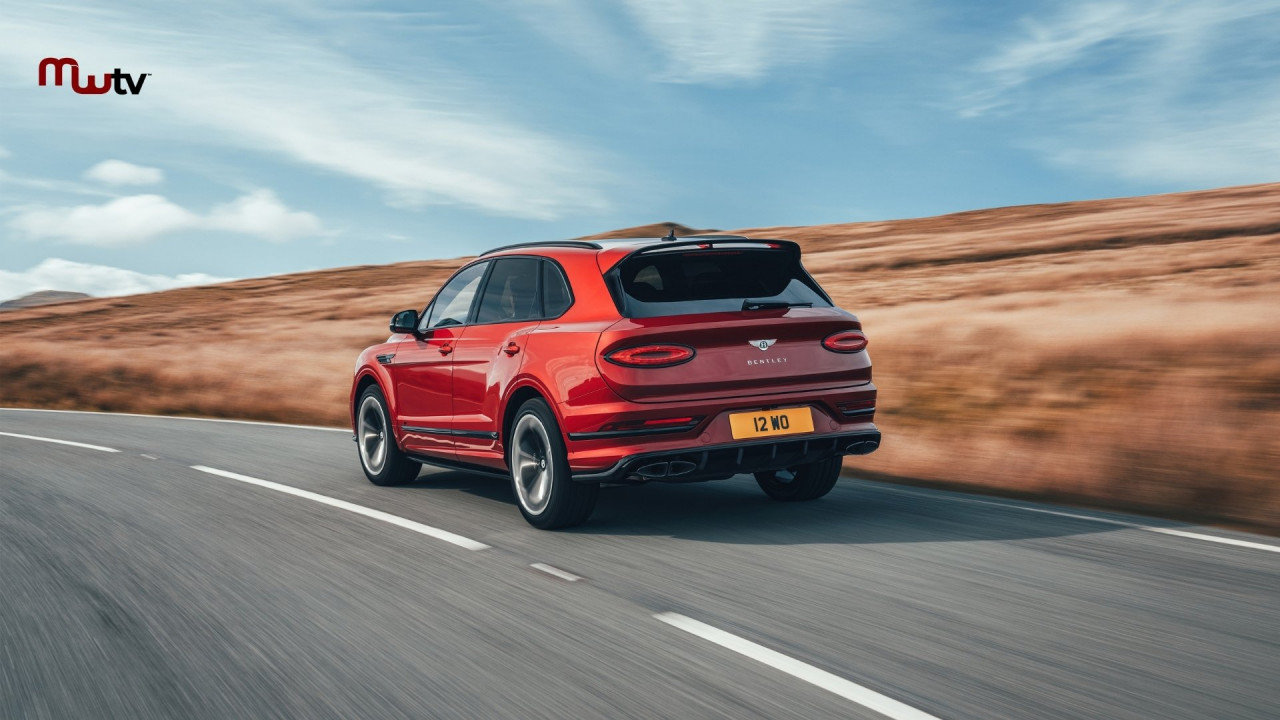 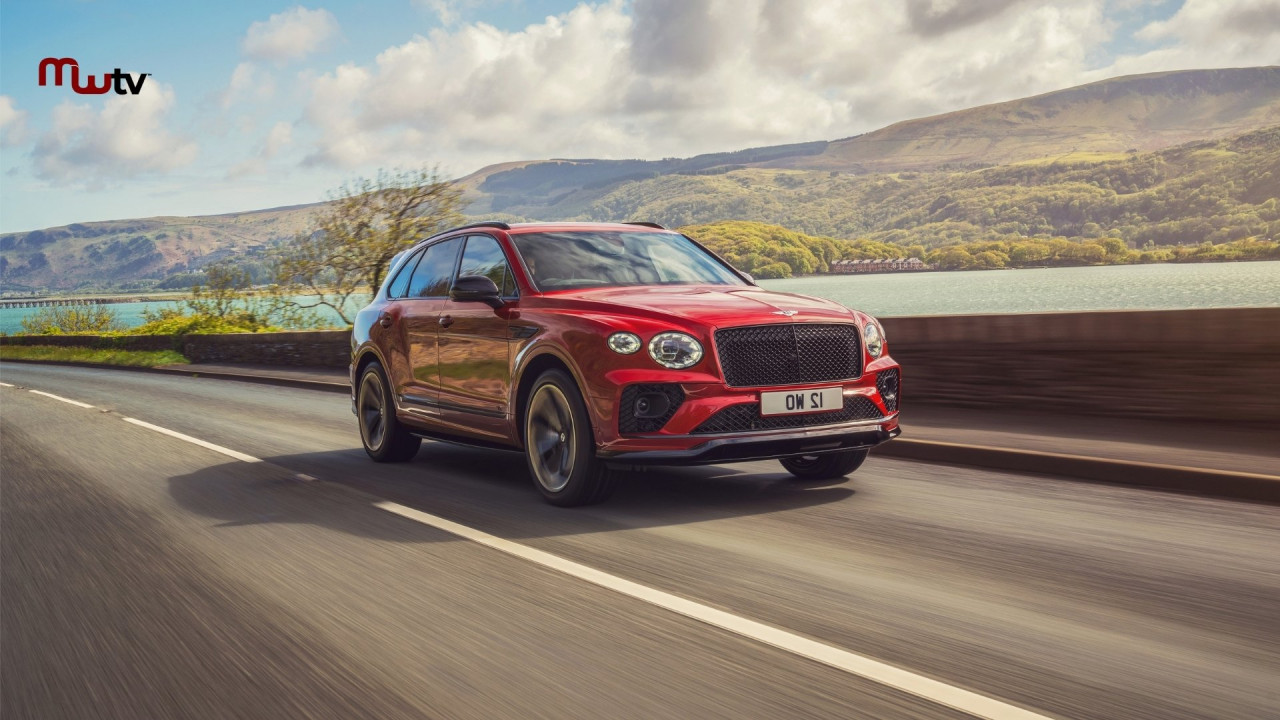