While Etore Bugatti is known for what he started with his brand, it is his son Jean who has contributed significantly with his designs, eye for details, and exemplary car aesthetics. Know more about this legendary Bugatti. 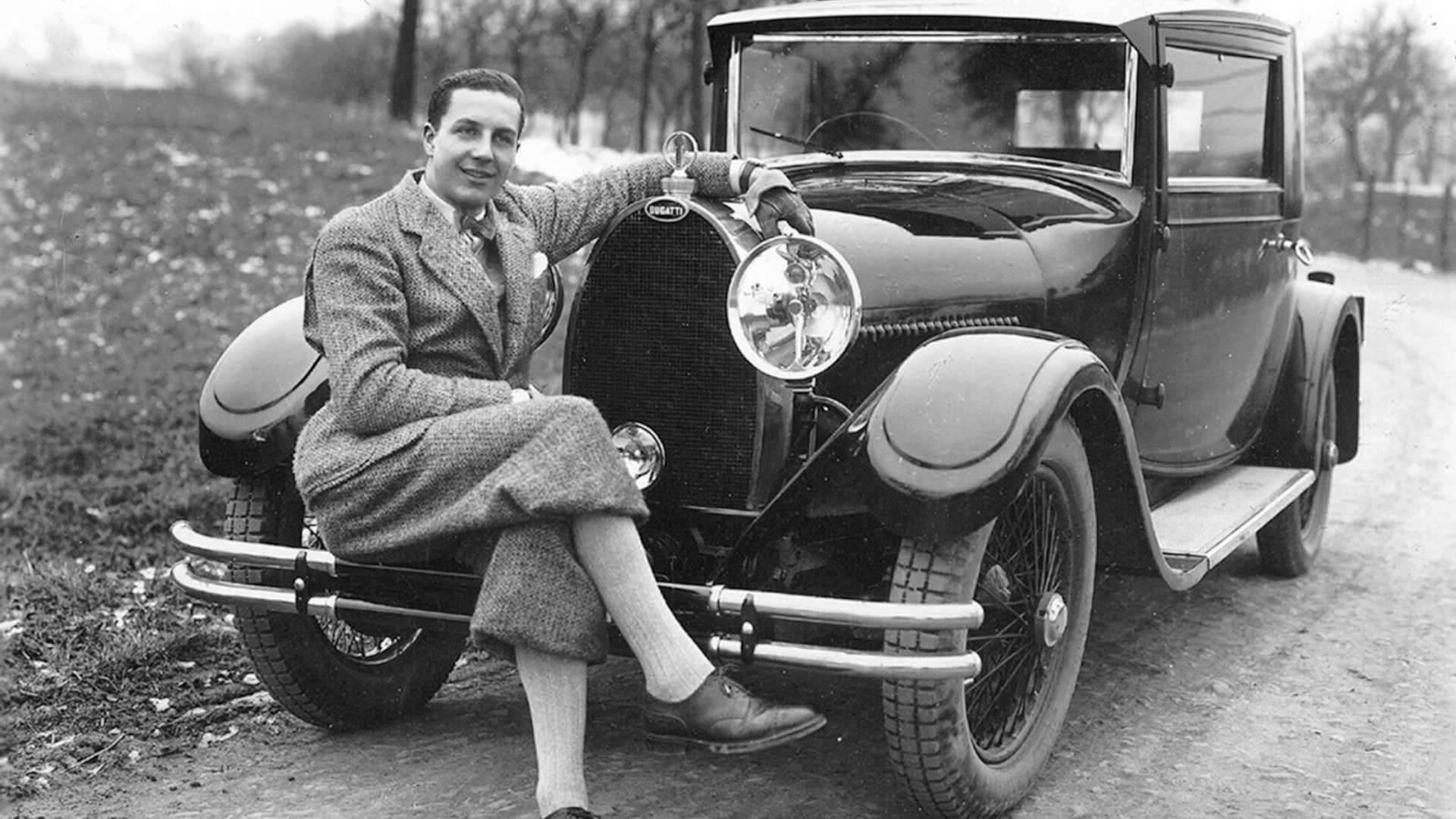 'January 15, 1909' is the birthday of Jean Bugatti, the designer of the Bugatti car brand. He was born in Cologne, Germany. It was during his childhood that he developed a burning passion for automobiles. When his father Ettore, for the first time, established a Bugatti manufacturing plant in Molsheim, Jean spent most of his time here. He then developed his talent to become a car designer par excellence. It was eventually by the late-1920s that Jean and Ettore, in collaboration, established Bugatti as one of the big brands in the automobile industry. To help you gain more insights into Jean Bugatti's style and achievement as a car designer, MWTV presents this article.

Apart from having a passion for automobile design, Jean Bugatti is also interested in cutting-edge technologies. He possessed a great eye for car aesthetics. As a result, I created some intricately designed automobiles that would influence the industry for years to come. At twenty-one, he first designed a Bugatti vehicle relatively young. In 1928, Jean then created a six-meter-long Type 41 Royal Roadster Esders. This convertible which was a two-seater continues to exude elegance even today. It was designed exclusively for textile manufacturer Armand Esders. Since Esders wanted a vehicle for use only in daylight, it was designed without headlights. In addition, versions of Bugatti models Type 46 and Type 55 were also created by the master craftsmanship of Jean.

'Type 57 SC Atlantic', a Bugatti model released in 1936, was Jean Bugatti's most famous design. It was a coupe comprised of flowing forms and a unique riveted fin. This supercar model embodies Bugatti's three pillars of speed, luxury, and elegance. As a result, the model as of today is one of the world's most valuable and high-class coupes available.

It also turns out that only four Atlantic models were ever developed, of which only two have been preserved in their original form. Jean created the second of the four Atlantics, known in automobile history as "La Voiture Noire." Unfortunately, as per a story, this version of the Atlantic suddenly disappeared during the Second World War. This miraculous event remains a mystery to this day.

Unfortunately, Jean Bugatti passed away on August 11, 1939, at a very young age of 30 due to an accident in Duppigheim. However, despite his demise, the legacy of all Bugatti models he created makes an impression today. 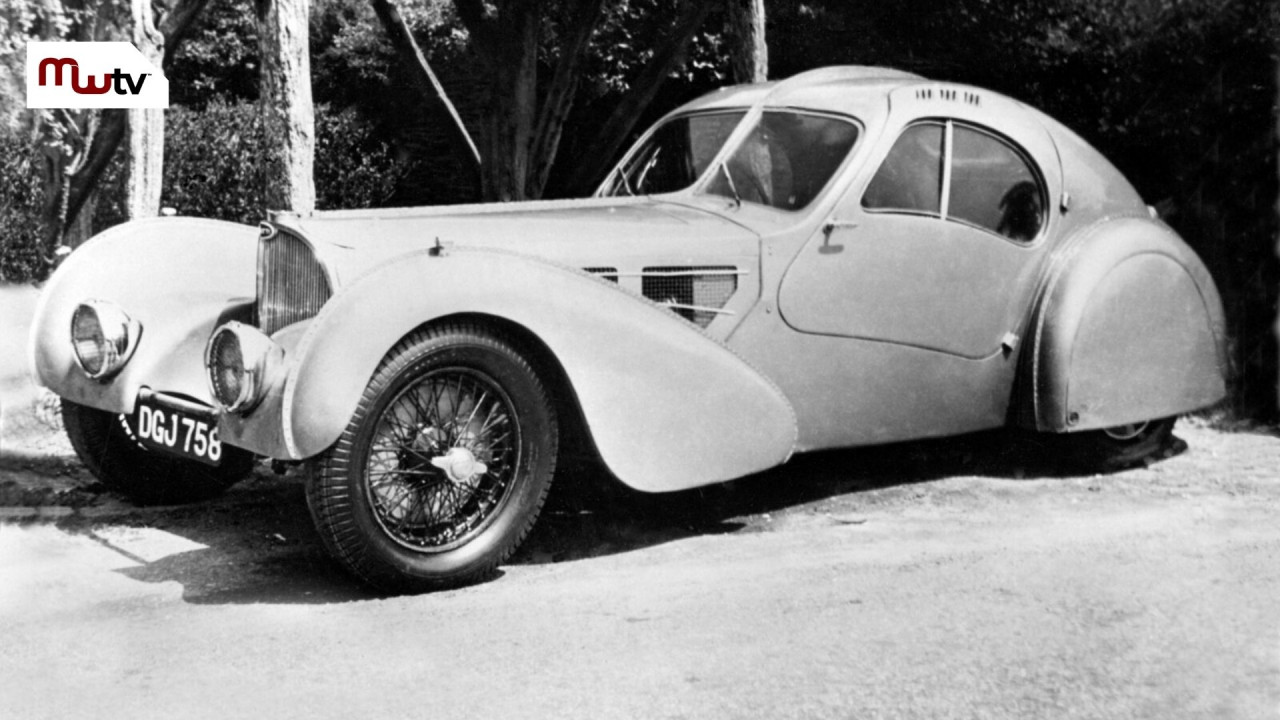 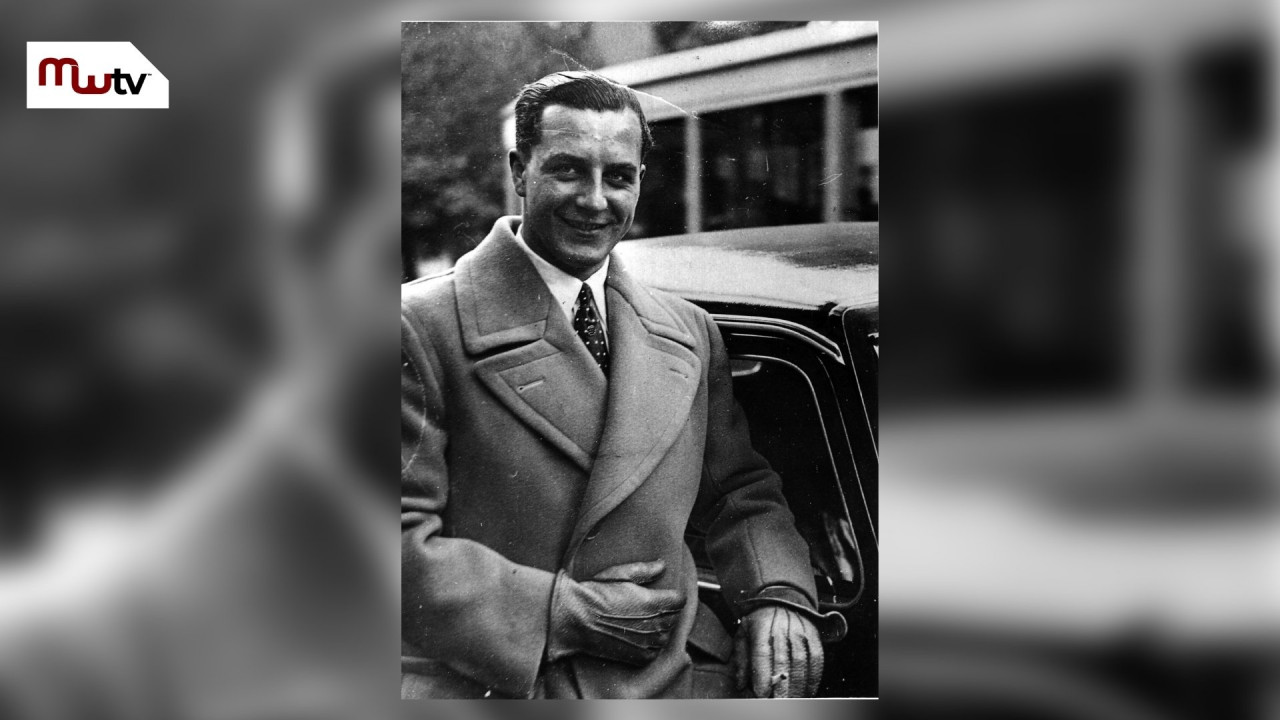 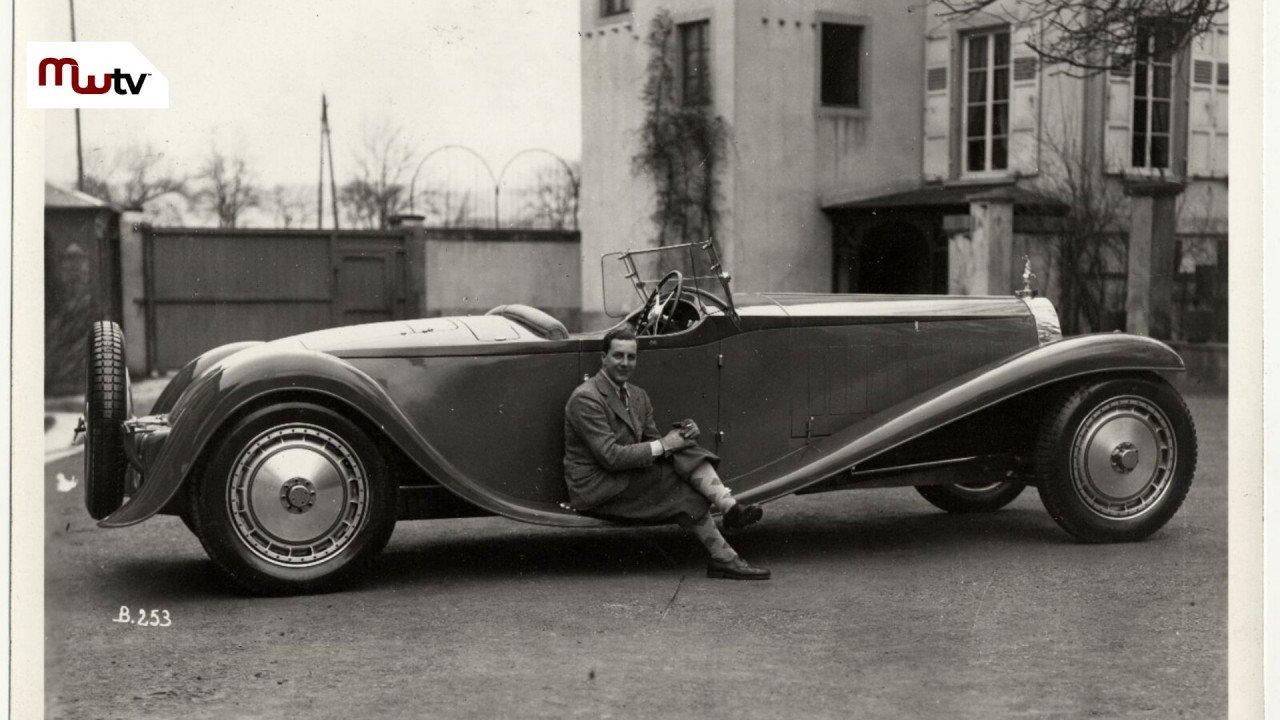 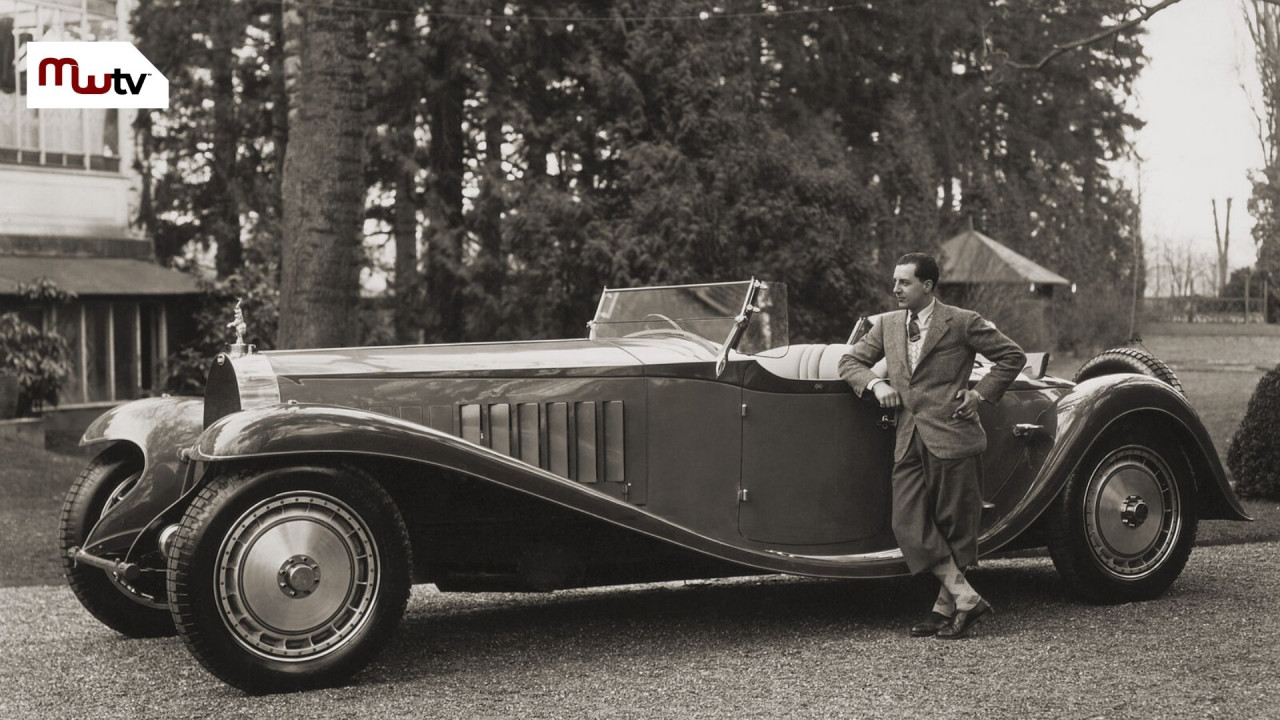 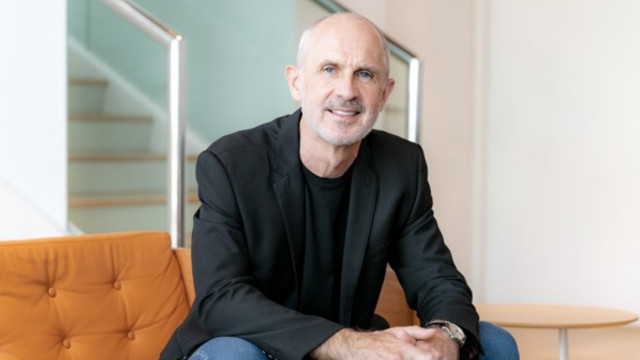 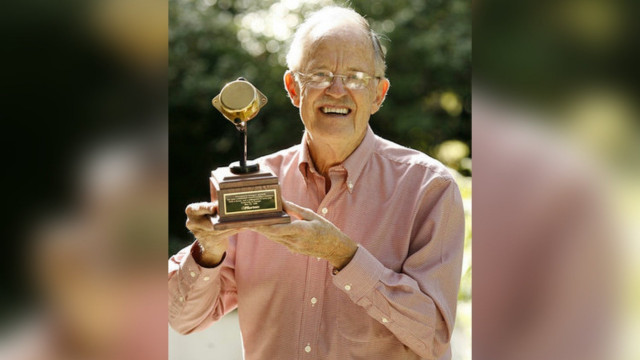