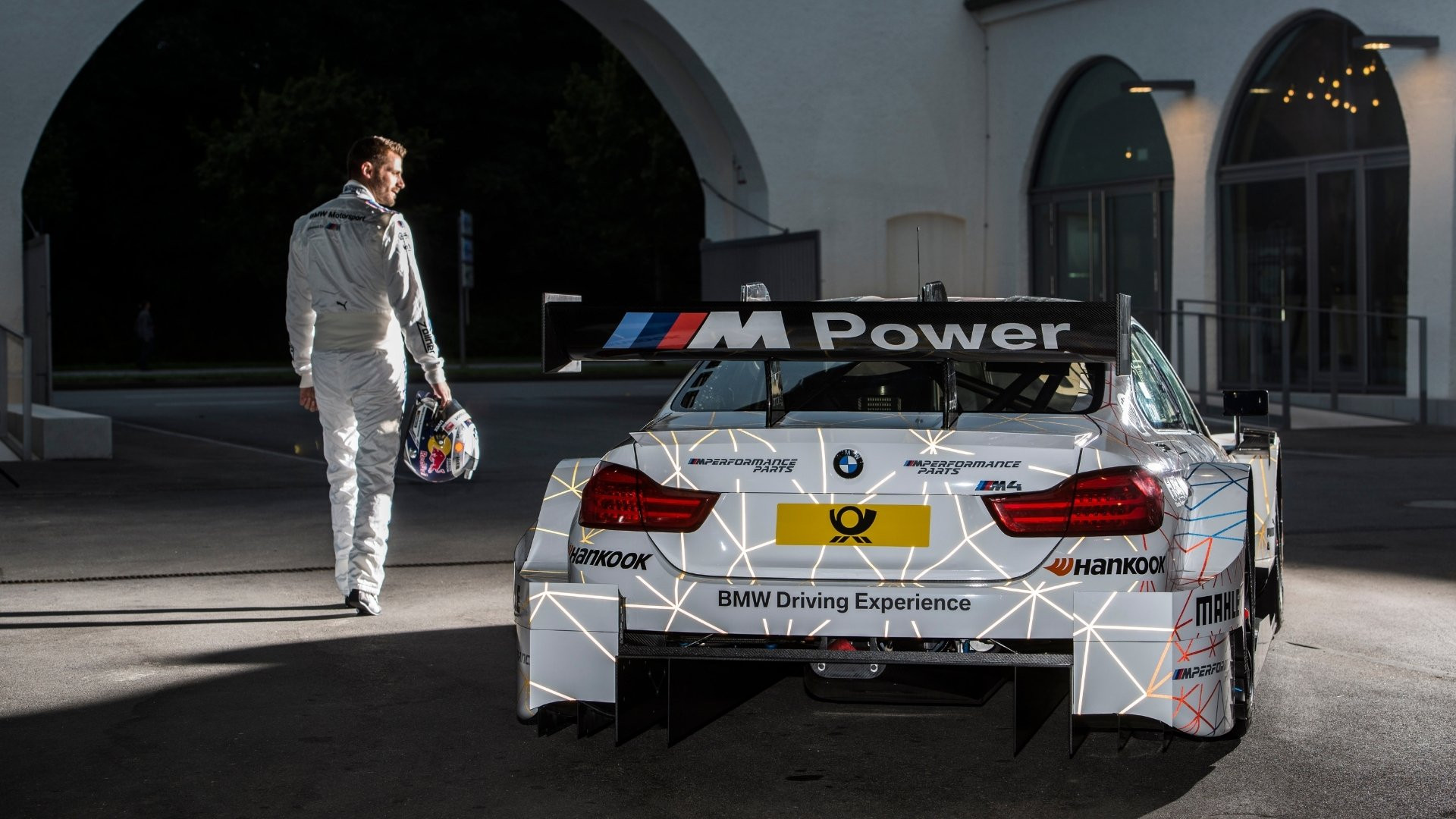 After ten fruitful years of working in unison with BMW M Motorsport, driver Martin Tomczyk is ready to find a new team and a challenge. In late 2011, Tomczyk joined the BMW racing team known for its dedication to innovation. More importantly, in 2012, he played a critical role in BMW DTM making a comeback. Since then, Martin has contributed greatly to the success of the brand BMW in motor racing. Here is MWTV, then presenting to you a few basic facts about Martin Tomczyk's achievements as a driver for BMW M Motorsport.

Martin Tomczyk and his record as a BMW M Motorsport driver:

At the end of 2011, Martin Tomczyk joined BMW M Motorsport as a driver just after he was crowned as a DTM champion. He then played in the following year a major role in helping the brand BMW make a remarkable DTM comeback. He drove the BMW M3 DTM for the racing team by reaching the podium thrice and finished eighth in the drivers standing in 2012. Furthermore, Tomczyk also continued to represent BMW M Motorsport in the touring car circuit until 2016. After his involvement in the IMSA series, he participated in the FIA WEC and 24 Hours of Le Man's event, driving a BMW M8 GTE in 2018 and 2019. However, his biggest success as a driver came at the classic endurance event held in Nürburgring in Germany, driving the BMW M6 GT3. He finished on the podium in third and second place in 2020 and 2021, respectively.

The role played by Martin Tomczyk as the ambassador of BMW M Motorsport:

Mike Krack, the chief of BMW M Motorsport, believes that Tomczyk has certainly proved to be a perfect ambassador for the German motor racing brand. He further added that Martin represented BMW with distinction on the racing track, the DTM, endurance racing, FIA WEC, or even the IMSA series. For this reason, Krack believes Tomczyk became the face to represent the brand's values for all seasons. Krack also said that even though Martin is no more BMW M Motorsport's ambassador, he wishes him the best for the future and looks back at his contributions with great fondness.

Regarding his journey with BMW M Motorsport coming to an end, Tomczyk is only grateful and feels that being a Bavarian himself, he feels lucky to have had the opportunity to drive for ten years for a Bavarian vehicle manufacturer. He adds that driving with some of the best BMW models has been a real blessing. More importantly, he thanks everyone who has been a part of his journey at BMW M Motorsport and helped him truly revel in the scent of success. 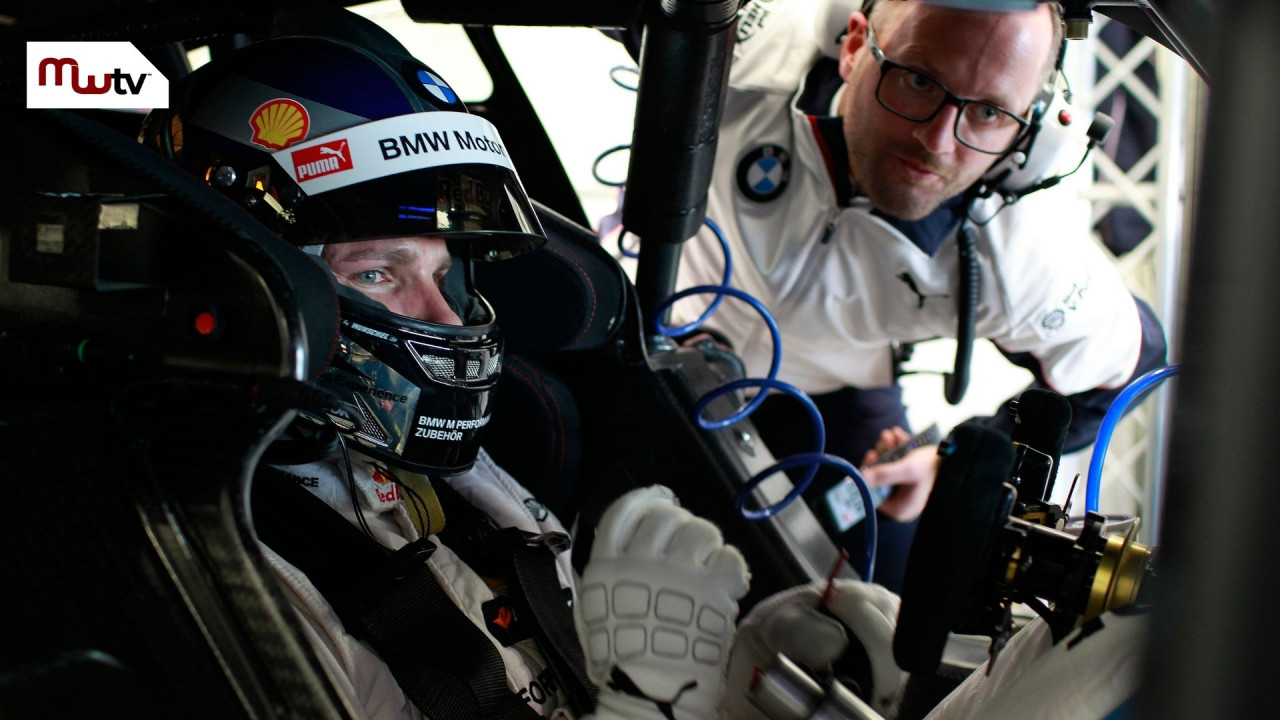 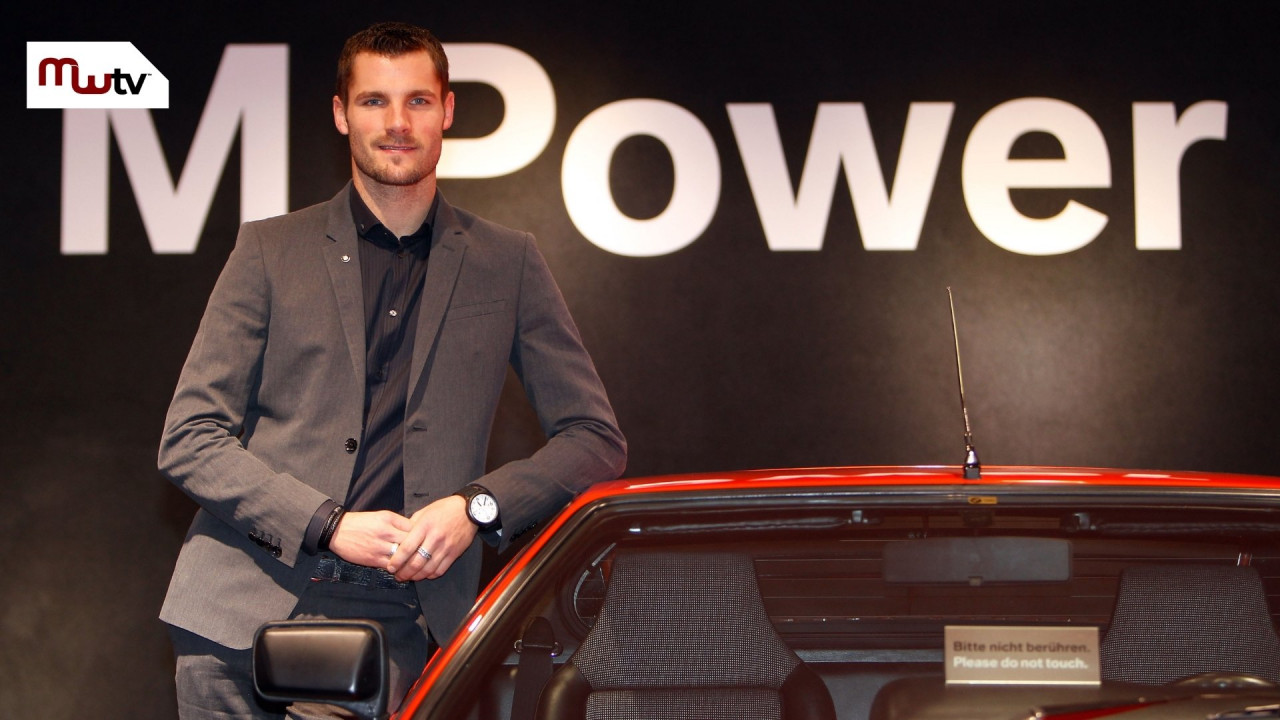 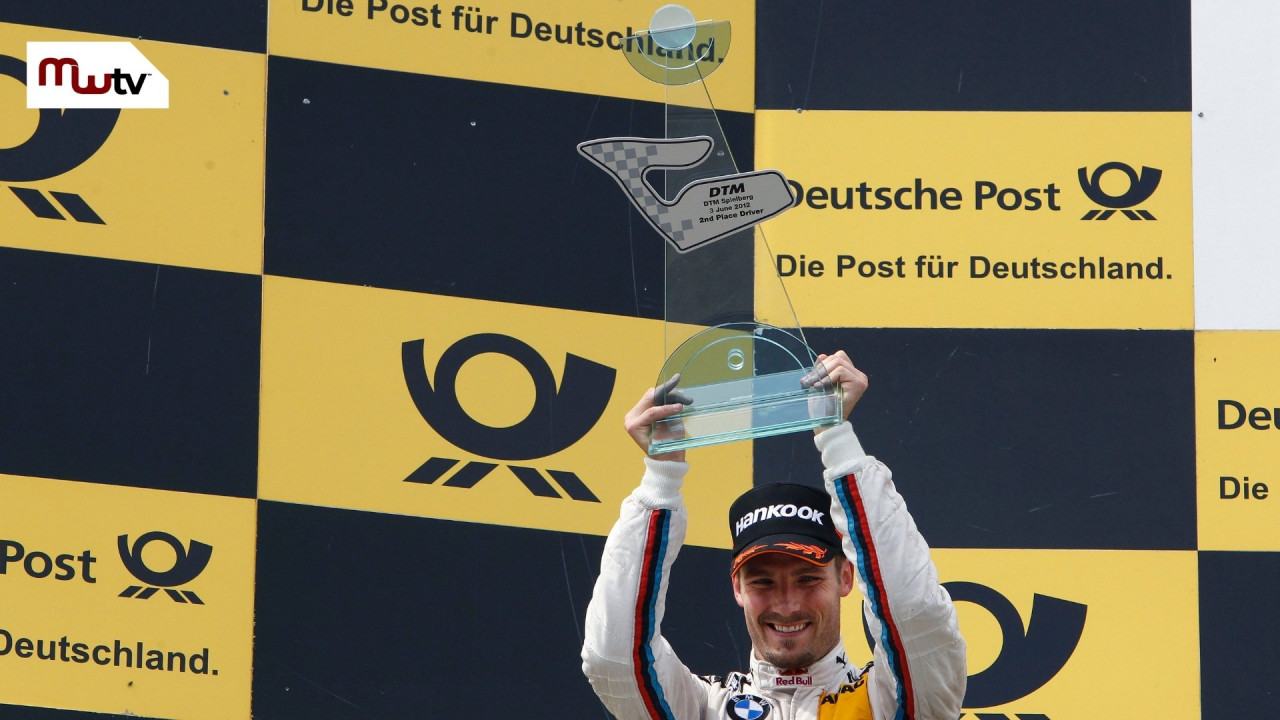 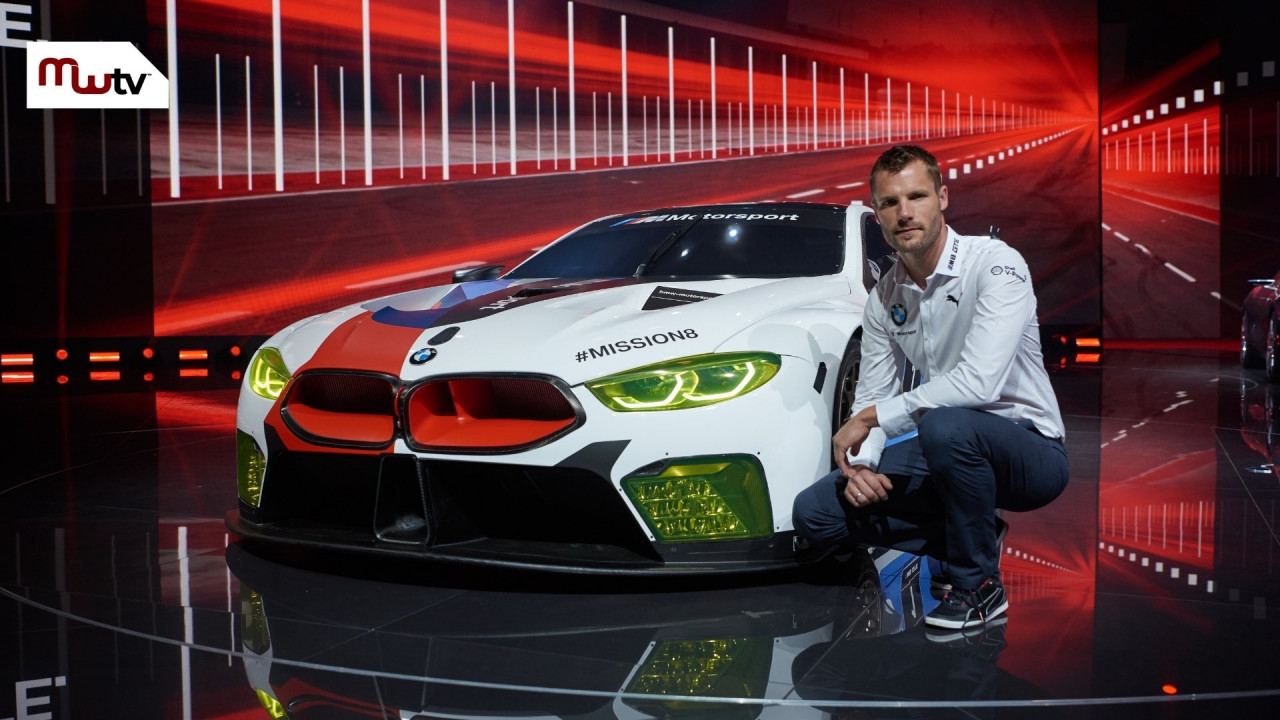 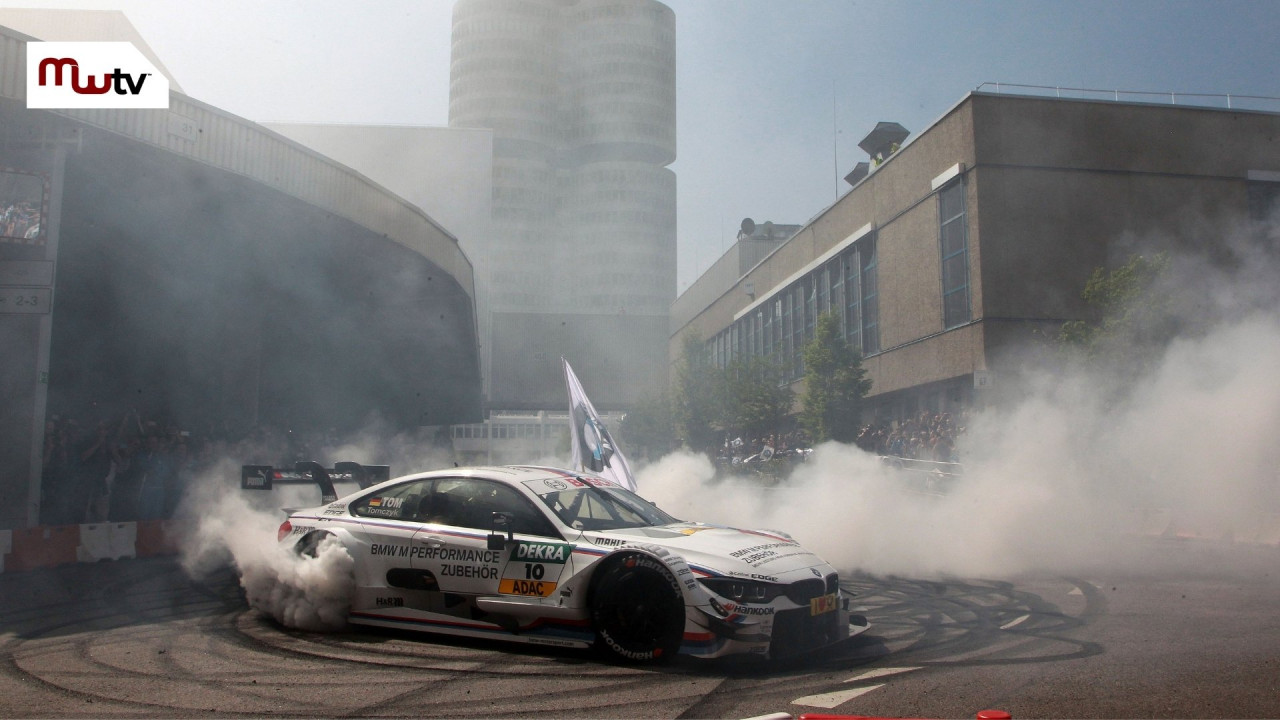