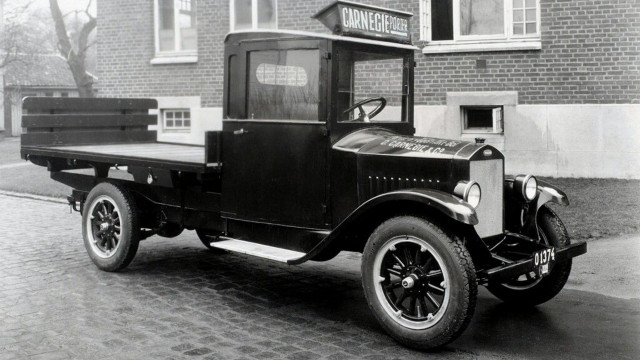 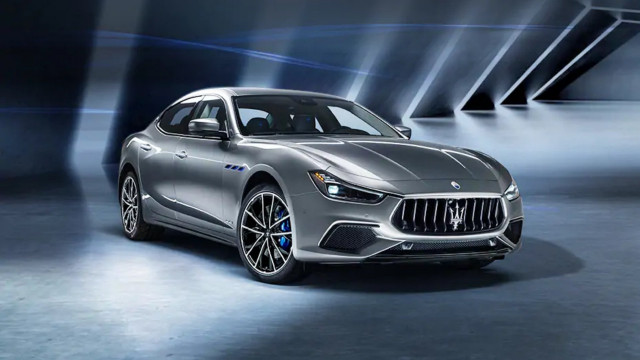 The famed Maserati logo, the trident, was a creation of Mario Maserati. The inspiration for the logo was taken from the iconic statue of Neptune in Piazza Maggiore. It stands as a symbol of strength and vigor. Mario also adopted the red and blue colours from the banner of the city of Bologna which till date, remain the colours of Maserati. 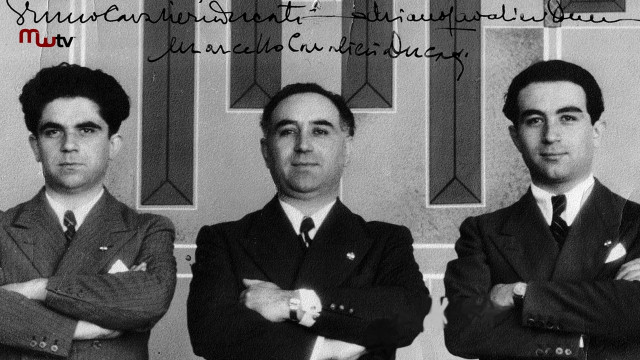 Ducati was founded in Bologna, Italy in 1926 by Antonio Cavalieri Ducati and his three sons, Adriano, Marcello, and Bruno Cavalieri Ducati. The company, like any other, saw many ups and downs. Currently, Ducati is owned by Lamborghini through its German parent company, Audi; therefore, falling into the Volkswagen Group. Ducati is known for its legendary success on race tracks and they manufacture top-of-the-line motorcycles. The Ducati Museum in the city of Bologna showcases the full history of the company, from its humble origination as a radio and electronics producer to the motorcycle powerhouse it became over the course of the 20th century.