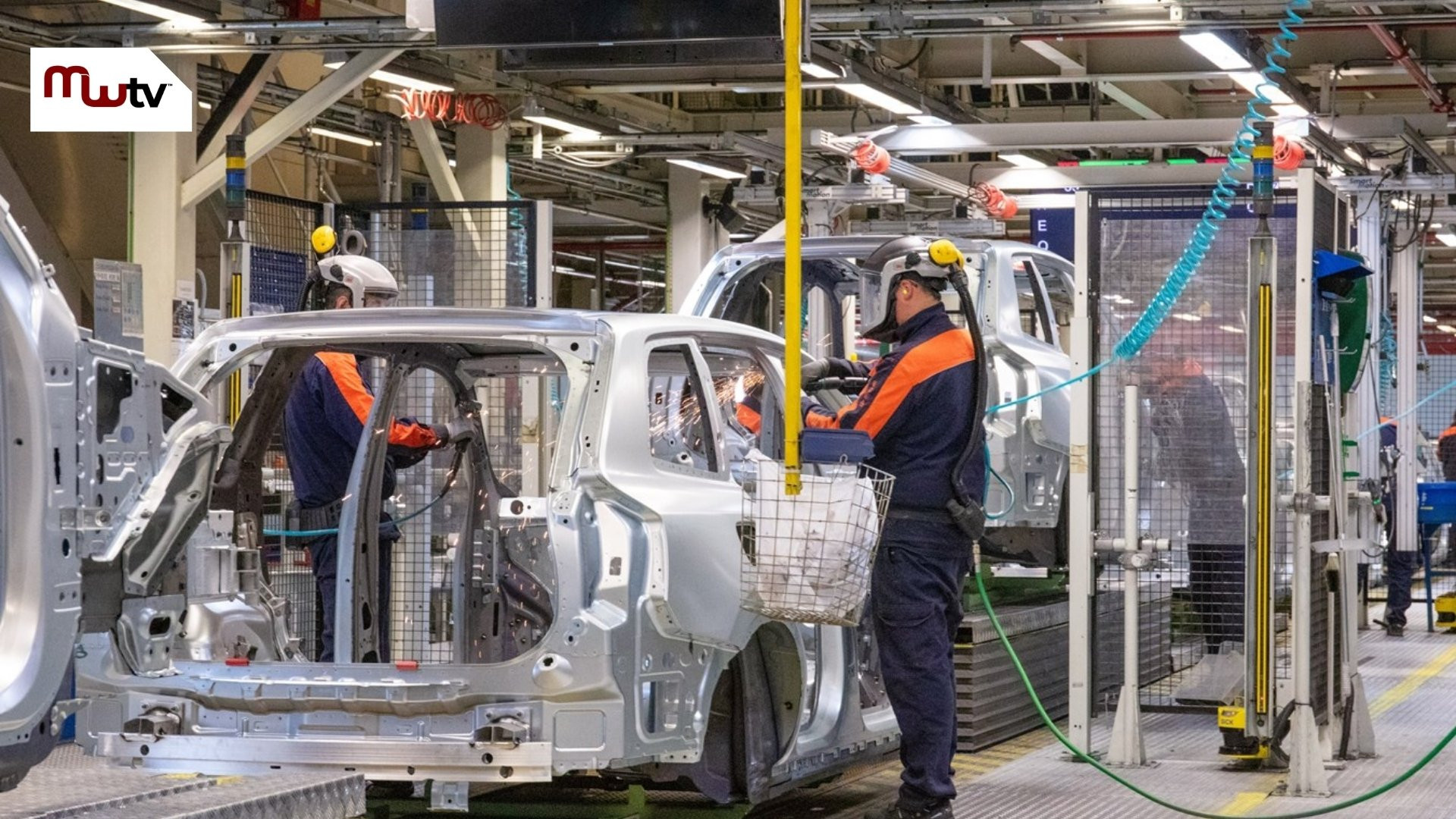 This makes Torslanda the second plant in its overall manufacturing network to reach this status, after the Skövde engine plant in Sweden became climate neutral in 2018. A manufacturing site is counted as fully climate neutral when it registers no net increase in the emission of greenhouse gases to the atmosphere as a result of the electricity and heating used by the plant. The Torslanda plant, which is Volvo’s oldest, has been powered by climate neutral electricity since 2008. It now also has climate neutral heating, which means that half of the plant’s heating comes from biogas and the other half is sourced from district heating through industrial waste heat.

“Establishing Torslanda as our first climate neutral car plant is a significant milestone,” said Javier Varela, head of industrial operations and quality at Volvo Cars. “We are committed to having a climate neutral manufacturing network by 2025 and this achievement is a sign of our determination as we consistently work to reduce our impact on the environment.”

Apart from becoming climate neutral, Torslanda also constantly reduces the amount of energy it uses. Targeted improvements in its operations during 2020 resulted in annualized energy savings of almost 7,000 megawatt-hour (MWh), equal to the annual energy usage of over 450 Swedish family homes. In the fourth coming years, the plant plans to make more efficiency upgrades which should result in reduction of energy usage per car produced in its manufacturing network by 30 per cent in 2025.

The centerpiece of the plan is Volvo Cars’ ambition to electrify its entire line-up. Yet the plan goes beyond addressing tailpipe emissions through all-out electrification and also seeks to tackle carbon emissions in the company’s wider operations, its supply chain and through recycling and reuse of materials by embracing the circular economy. 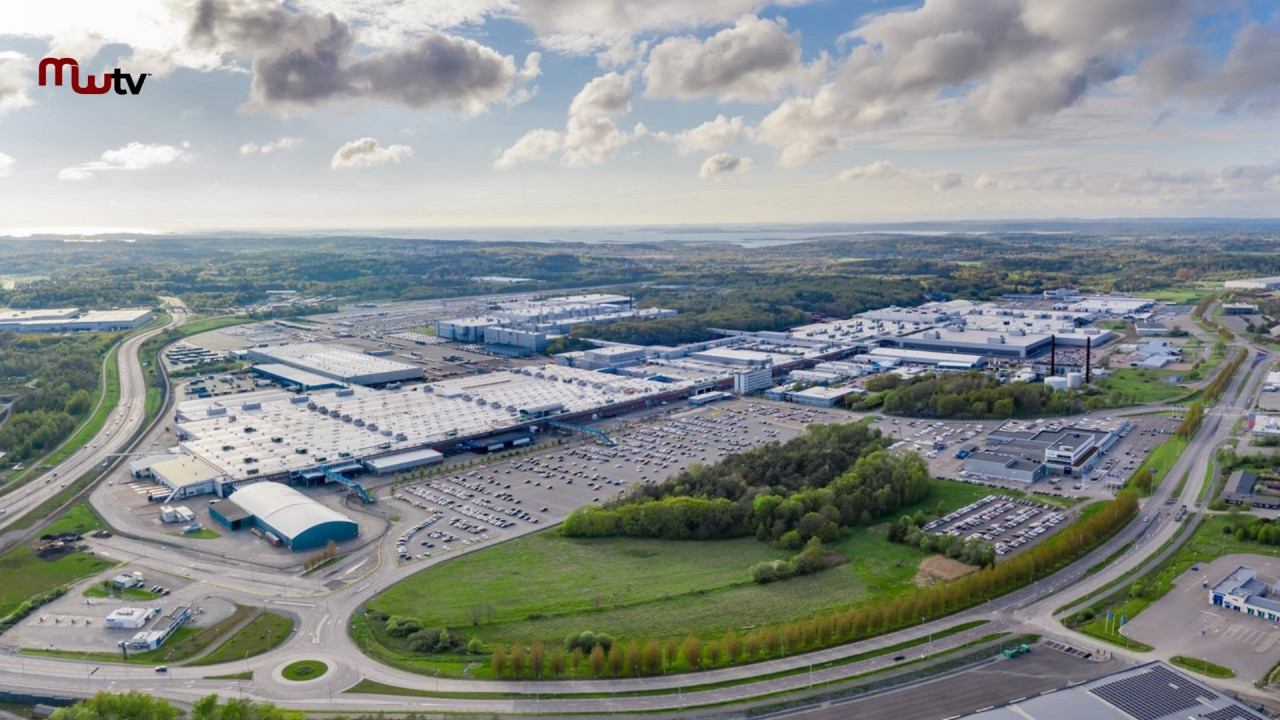 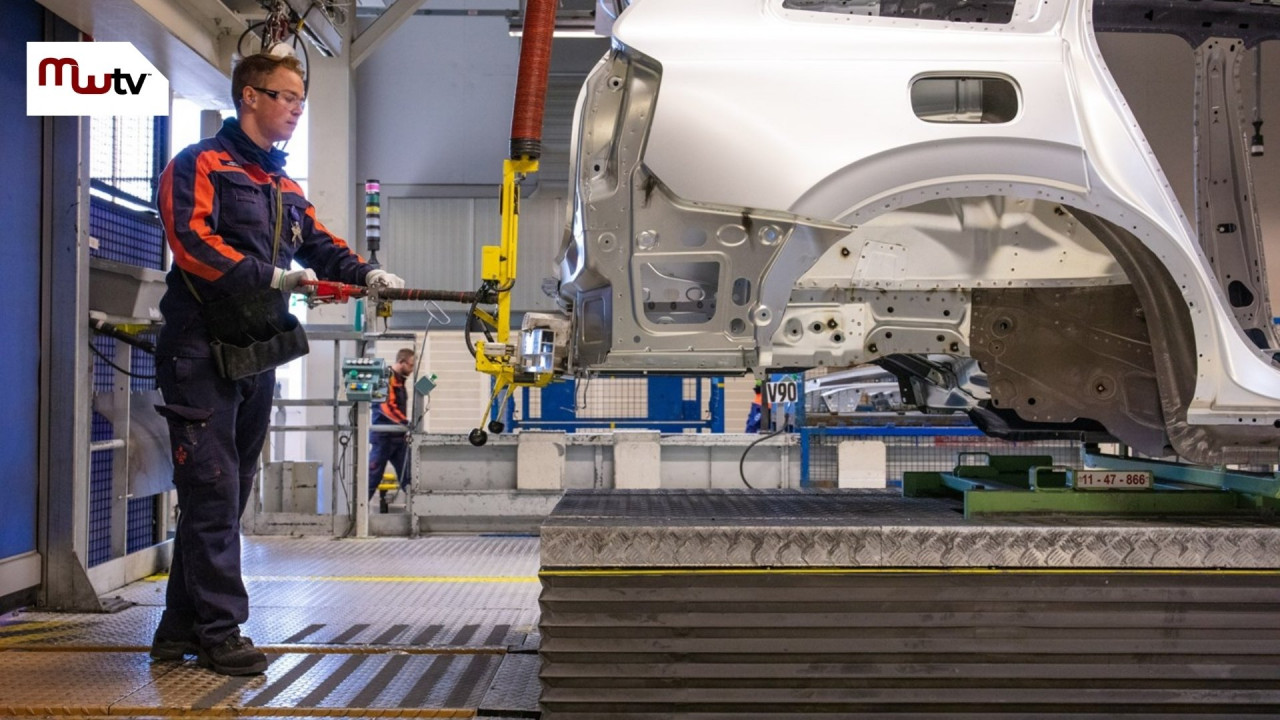 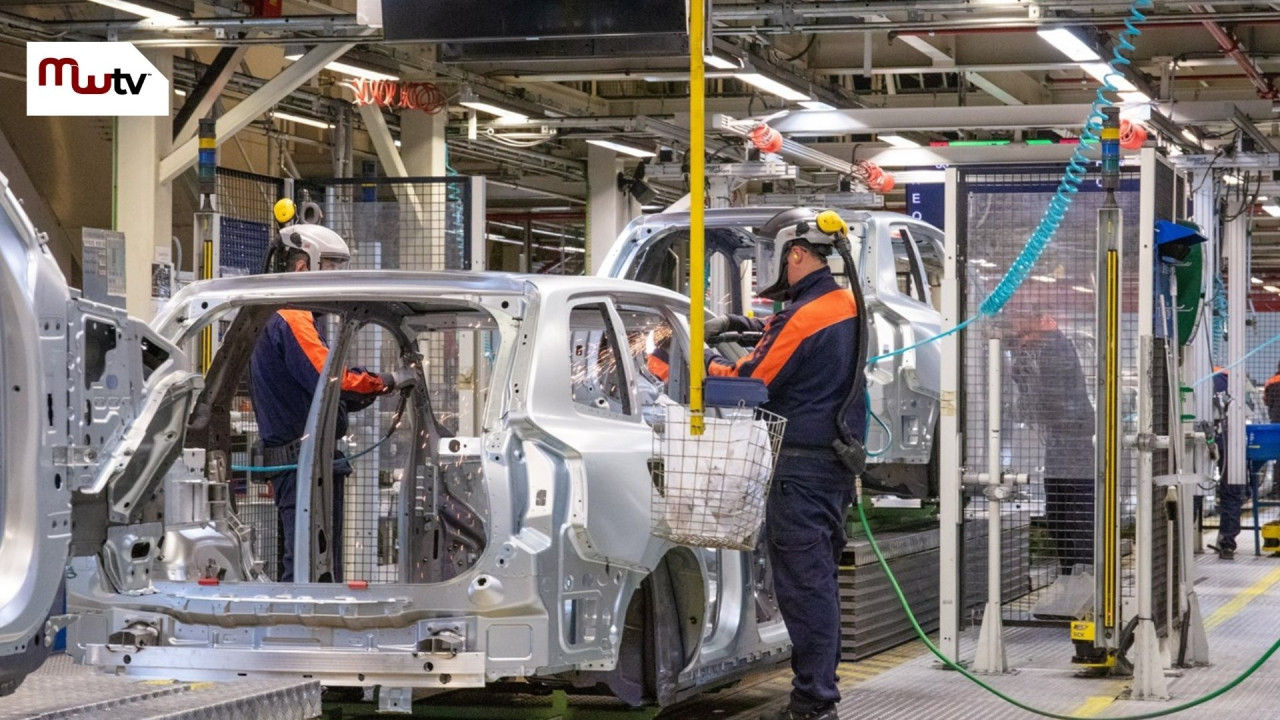 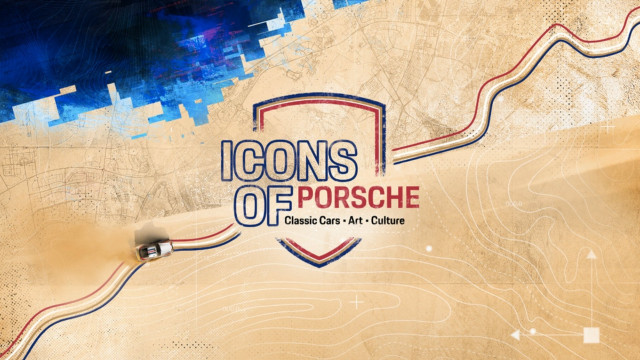 In the 'Icons of Porsche' celebrated in 2021, about 7,000 visitors and about 1,000 Porsche vehicles were on show during the inaugural festival. Therefore, the grand success of this event last year led... After a successful launch of Defender 110, Jaguar Land Rover India has announced that the sales of Defender 90 have begun in India today. The Defender 90 is on hand available in three powertrain optio...