On the wings of a wind that blows ever-stronger, the Huayra R is released to express its full character in total freedom. 10 years ago, the Italian super car brand had launched its second Huayra model at the Geneva Motor Show. This is the latest and the most violent one yet. Inspired by the Zonda R, this is a track-only naturally aspirated V-12. 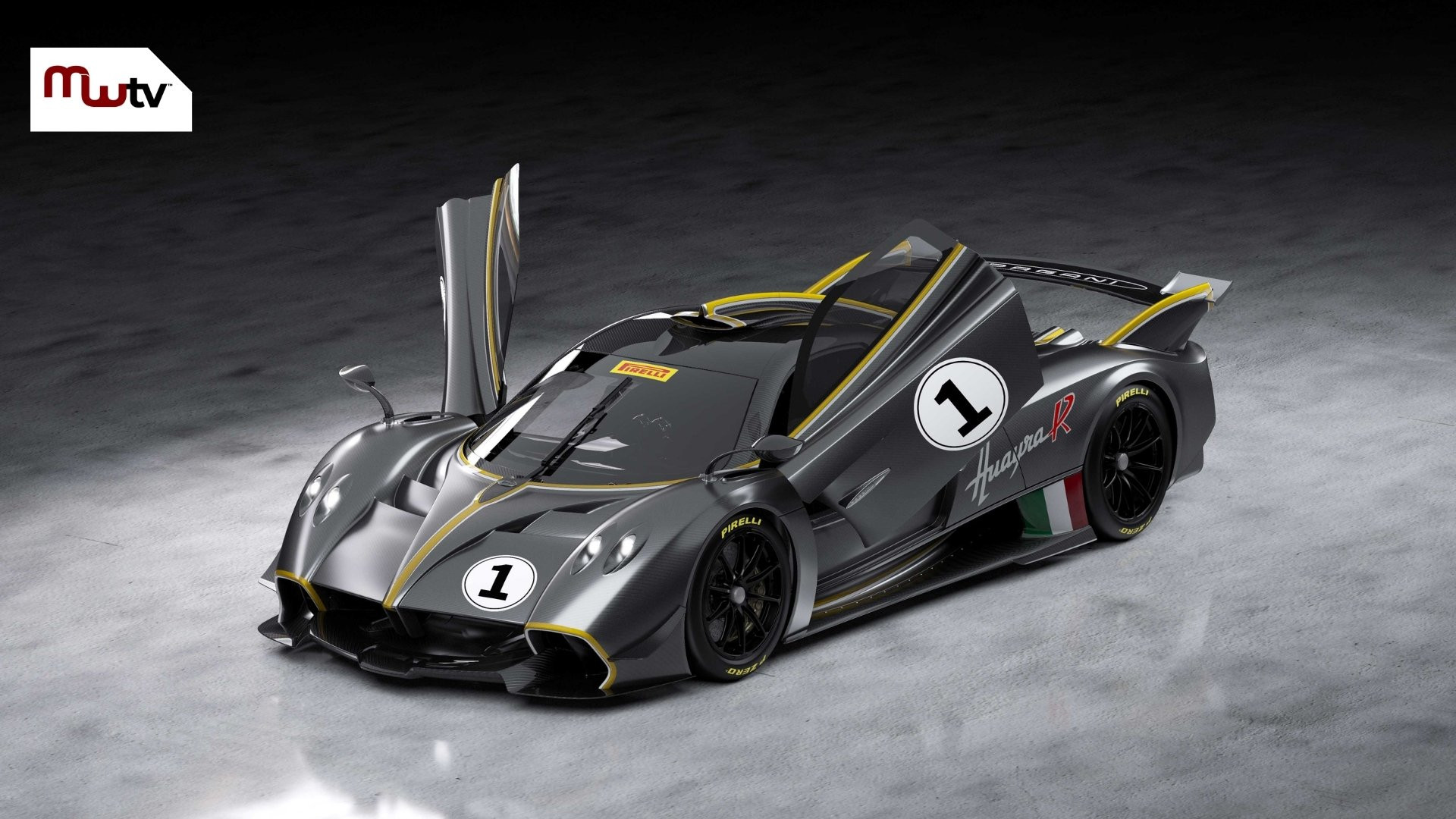 On the wings of a wind that blows ever-stronger, the Huayra R is released to express its full character in total freedom. 10 years ago, the Italian super car brand had launched its second Huayra model at the Geneva Motor Show. This is the latest and the most violent one yet. Inspired by the Zonda R, this is a track-only naturally aspirated V-12.

The V12 engine isn’t sourced from Mercedes-AMG this time, but its racing division’s part supplier HWA AG. It’s a specially-built motor that is claimed to be the lightest, most powerful and efficiently track-ready. The naturally aspirated 6.0-liter V-12 shrieks to 9000 rpm and on the way makes 838 HP at 8250 rpm and 750 Nm of torque between 5500 to 8300 rpm; the 200-bar direct injection system optimises performance by ensuring maximum efficiency in terms of thermodynamics and autonomy. "It will roar like an F1 car. An old F1 car, not a new one," said Pagani's head of sales and marketing, Hannes Zanon. “The new engine had to have the charm, romance, sound and simplicity of the F1 engines of the 1980s, while incorporating state-of-the-art technology available today.” says Horacio Pagani. The car is also equipped with mufflers that can be fitted as required, ensuring that noise emissions are reduced to within the FIA limit of 110 decibels for noise restricted tracks.

Instead of the street-legal Huayra's seven-speed automated manual, the R gets a six-speed dog-ring, non-synchronized sequential box that is fixed to the monocoque and contributes to chassis rigidity. It is driven by a 3 sintered metal disc racing clutch that you can slam through the straight-cut gears using shift paddles. The motor is 198kg lighter than the AMG V12 it replaces and is placed in the monocoque chassis, the V12 becomes a structural element and has a service cycle of 10,000km. And therefore, the whole car weighs a mere 1050kg. At the back of the car there are two movable flaps which shuffles the aerodynamics, similar to the coupe, which has four flaps. Pagani claims 1000 kg of downforce at 320 km/h which is nearly as much as its dry weight.

The Huayra R uses Pirelli slicks which, as Pagani says, are obtained from GT3 racing and provide 30%-40% more grip than usual street tyres. The 275/675R-19 fronts and 325/705R-19 rears are available in two compounds- in racing terms, dry medium or wet medium. The driver and passenger are held in place by six-point seat belts. Being a track car, the cabin is focused on the driver’s cockpit with every essential control available to the driver, such as, traction control, ABS map selection, paddle-shifters, radio communication and other controls that are available on the quick-release along with height and length adjustable steering wheel. Secondary controls are on the centre console alongside HD, customisable display monitor vehicle status combining onboard telemetry logs all vehicle data. If things get out of hand, there's also an automatic onboard fire extinguisher.

The Pagani Huayra R will be obtainable to customers through ‘Arte In Pista’ (art on the track) events. Each of the 30 cars are priced at €2.6 Million plus tax a piece. These track events are said to be held across internationally renowned circuits to group events, tailor-made for customers. 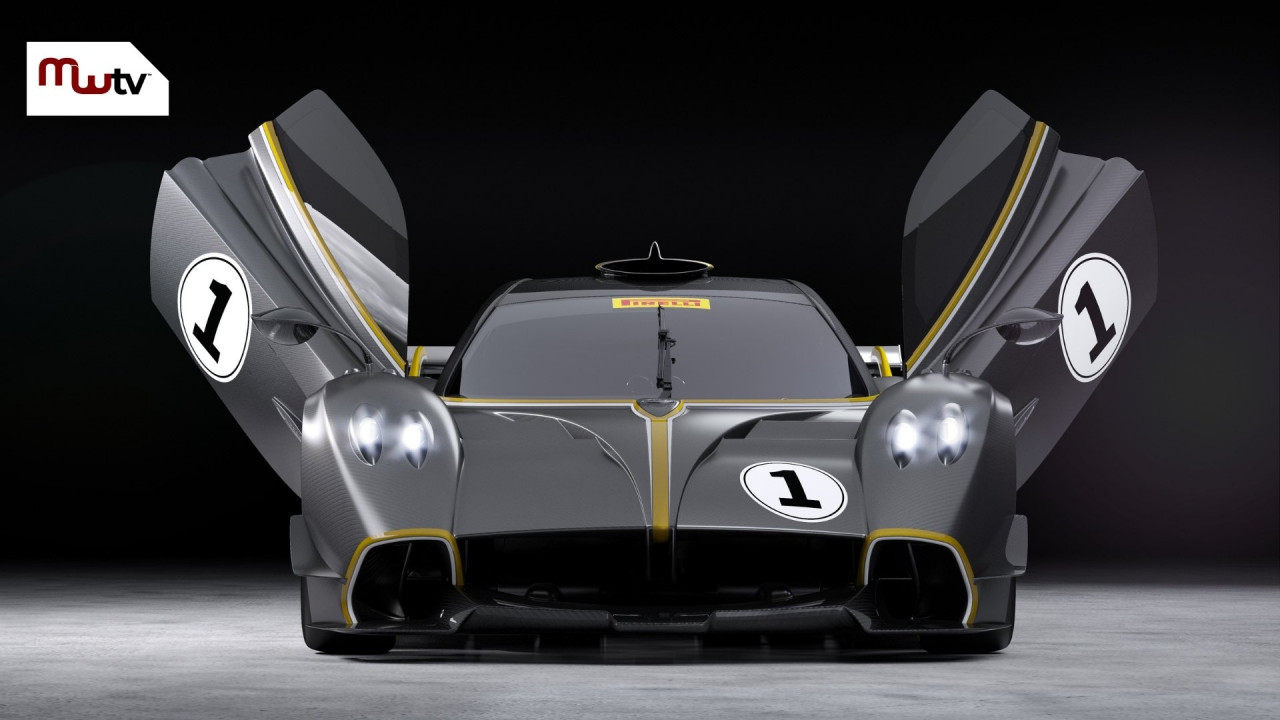 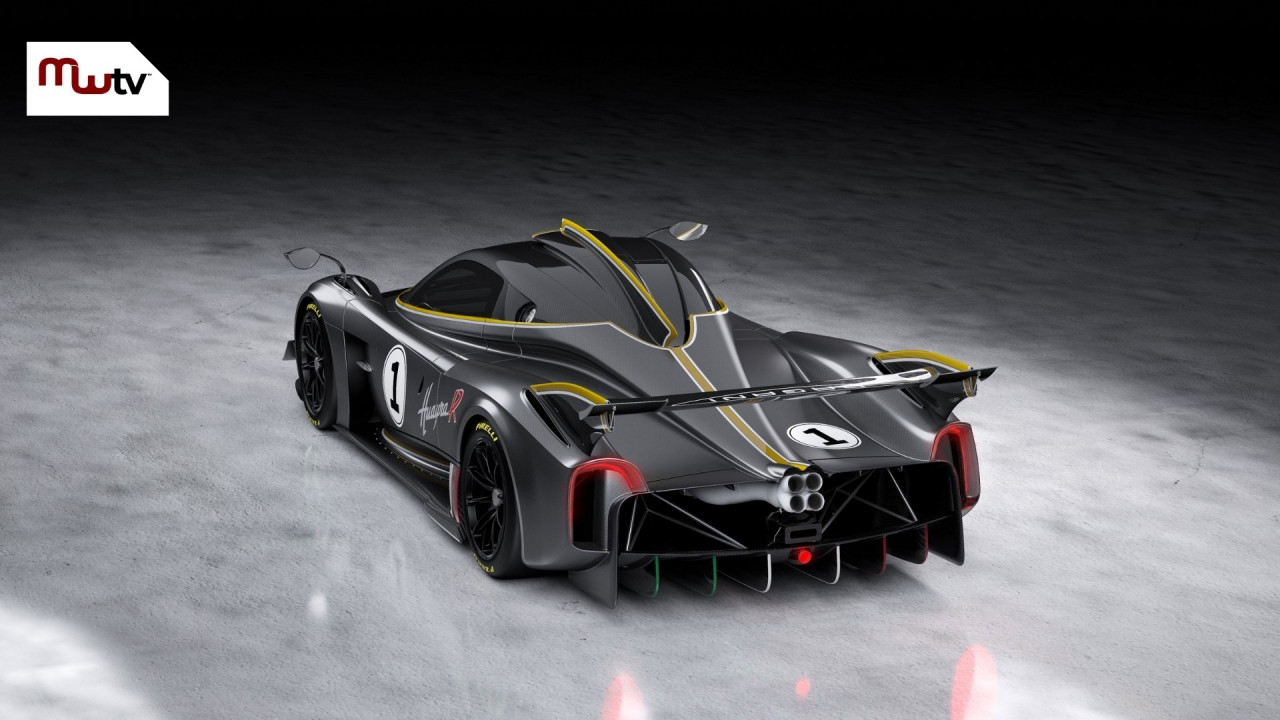 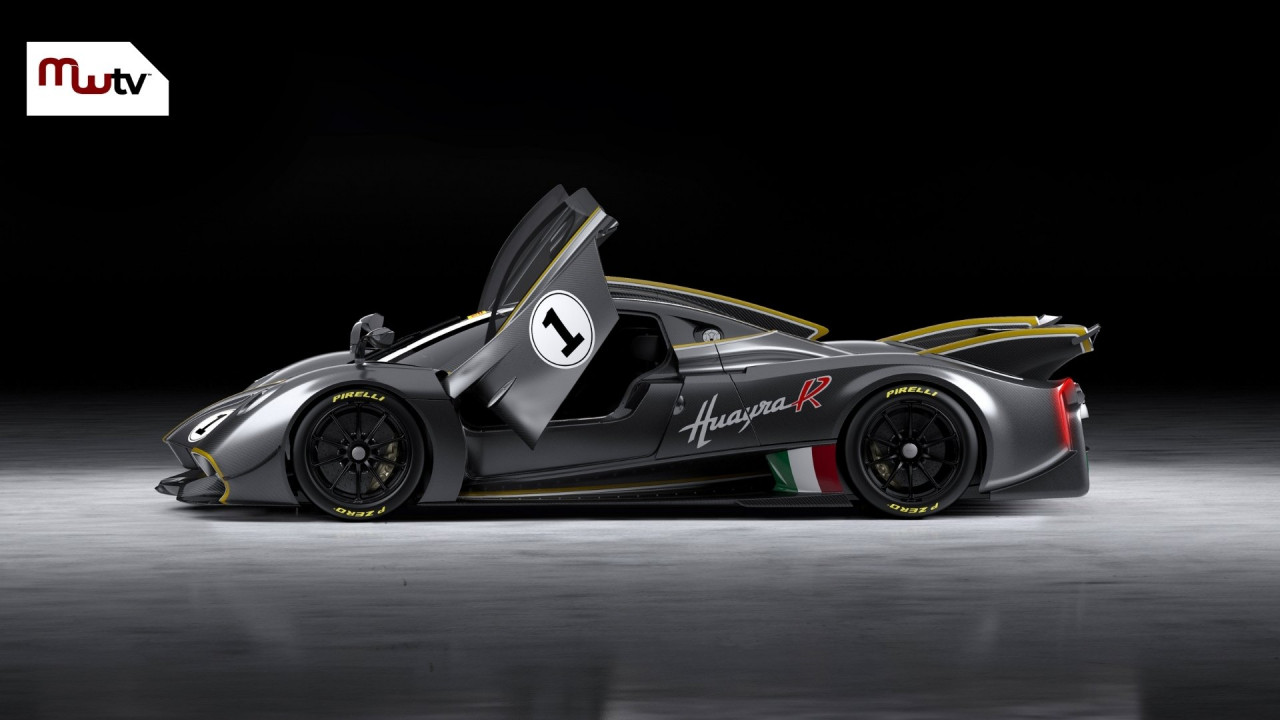 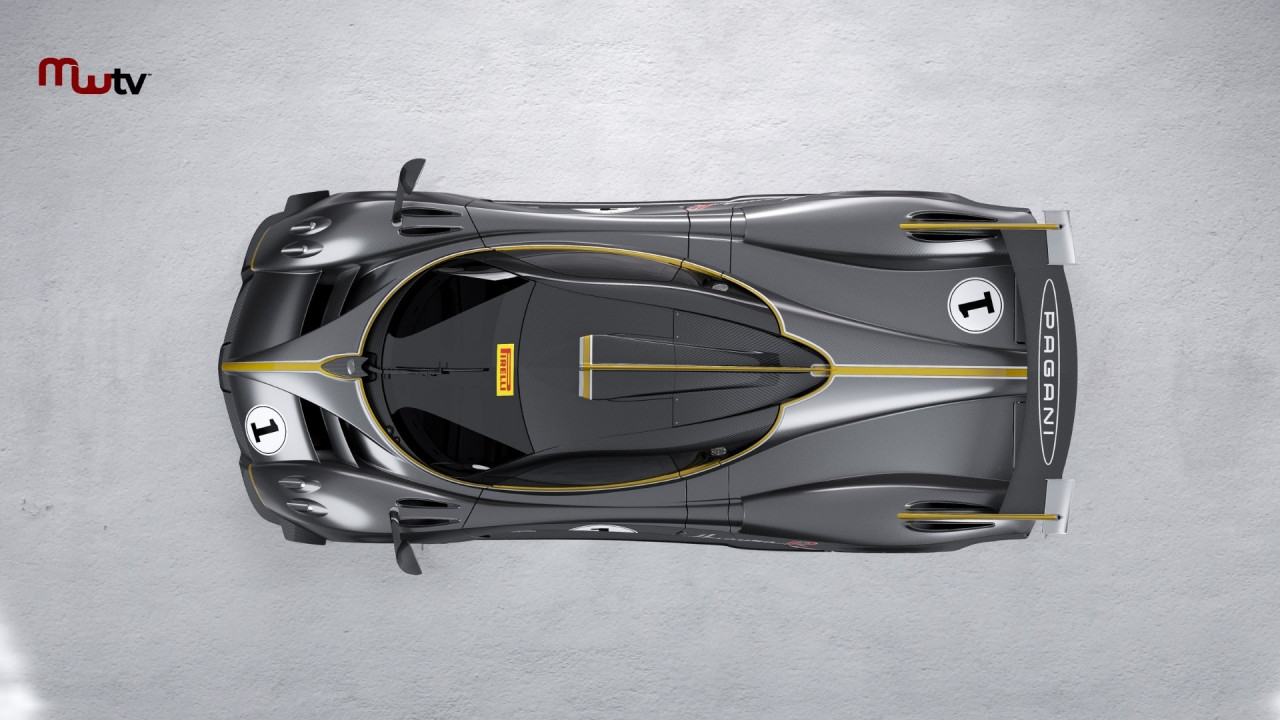