It is to offer you a high-performance ‘Luxe’ exuding bikes that BMW Motorrad launches the motorbike K 1600 series. 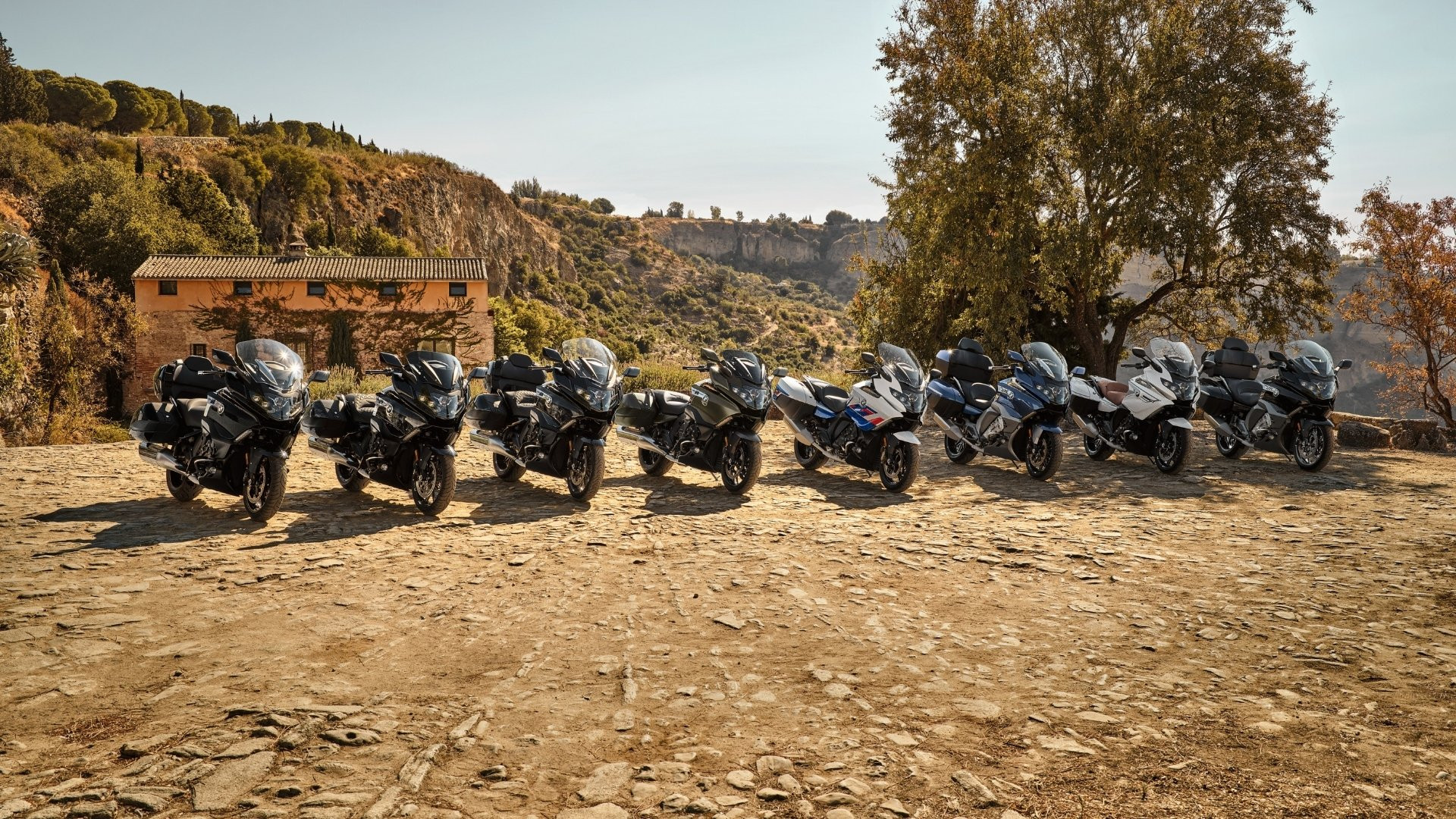 It is to offer you a high-performance ‘Luxe’ exuding bikes that BMW Motorrad launches the motorbike K 1600 series. They have been developed using a luxurious six-cylinder keeping in mind the need for high-performance. The K 1600 models are a representative of an engine that is very agile and is another variant belonging to the six-cylinder design family. They include K 1600 GT and the K 1600 GTL both manufactured by the German luxury automobile brand with intention to make driving a pleasurable experience for you. To know more about the K 1600 bike series read this blog written by MWTV.

The reinvented engine of the BMW K 1600 models:

All the models in the BMW K 1600 series GT, GTL, B, and Grand America possess an awe-inspiring six-cylinder engine. It is developed and adapted according to the current set EU-5 regulations. In addition, the bikes in the K 1600 series consist of a BMS-O engine control, two knock sensors, and two additional broadband lambda probes which form the centerpiece. The maximum capacity of the engine is 118 Kw (160 hp). Furthermore, the torque has further been increased from 175 Nm to 180 Nm. Other features seen in the BMW K 1600 edition bikes engine includes superior power as well as greater acceleration that can clearly be felt by the rider. There is another component known as engine drag torque control or MSR, which helps in shifting down gears that may occur due to excessive slip at the rear wheel.

The models of GT, GTL, B and Grand America belonging to the BMW K 1600 series, comprise of an active electronic suspension adjustment known as Dynamic ESA next generation. It essentially helps enhance to a higher degree performance, riding safety, and even comfort.

LED light units is a standard feature found in all BMW K 1600 models. However, what is new is the inclusion of the full LED headlight consisting of LED lens technology along with a daytime riding light.  They in turn help brighten the road with clear light. The BMW K 1600 bike also has an adaptive headlight function. This enables the rider to illuminate the curves brightly while riding thereby ensuring safety. There are also other light functions such as ‘Welcome Light’.

All of the BMW K 1600 models which include GT, GTL, B and Grand America are equipped with the new TFT colour display measuring 10.25 inch. It is inclusive of integrated map navigation and connectivity. The benefit of this incredible electronic gadget is that it guarantees excellent readability, provides clear menu navigation, and proves to be a highly integrated operating concept.  The 10.25 inch colour display also gives enables the navigation map to be exhibited on instrument cluster. This only help prevents the need for additional display. Audio system in the K 1600 GT models such as GTL and Grand America gives the rider the most intensive sound experience ever. It also functions well on the K 1600 GT and K 1600 B bikes.

The presence of a six-cylinder engine ensures that all the BMW K 1600 bikes delivers an unforgettable riding experience.  In terms of colours, the GT, GTL, B and Grand America models are available in three attractive colours. The options in it included are: a style variant, a basic variant, and Option 719. Among which Option 719 ‘Midnight’ is particularly worth taking a serious note. Another colour variant truly deserving consideration is the Meteoric Dust II metallic, which has the Galaxy theme imprinted on it using the water transfer printing method.

With brand BMW announcing the launch of the new K 600 models, only time will tell whether these bikes truly live up to the great expectations generated by the hoopla created by marketing around it. 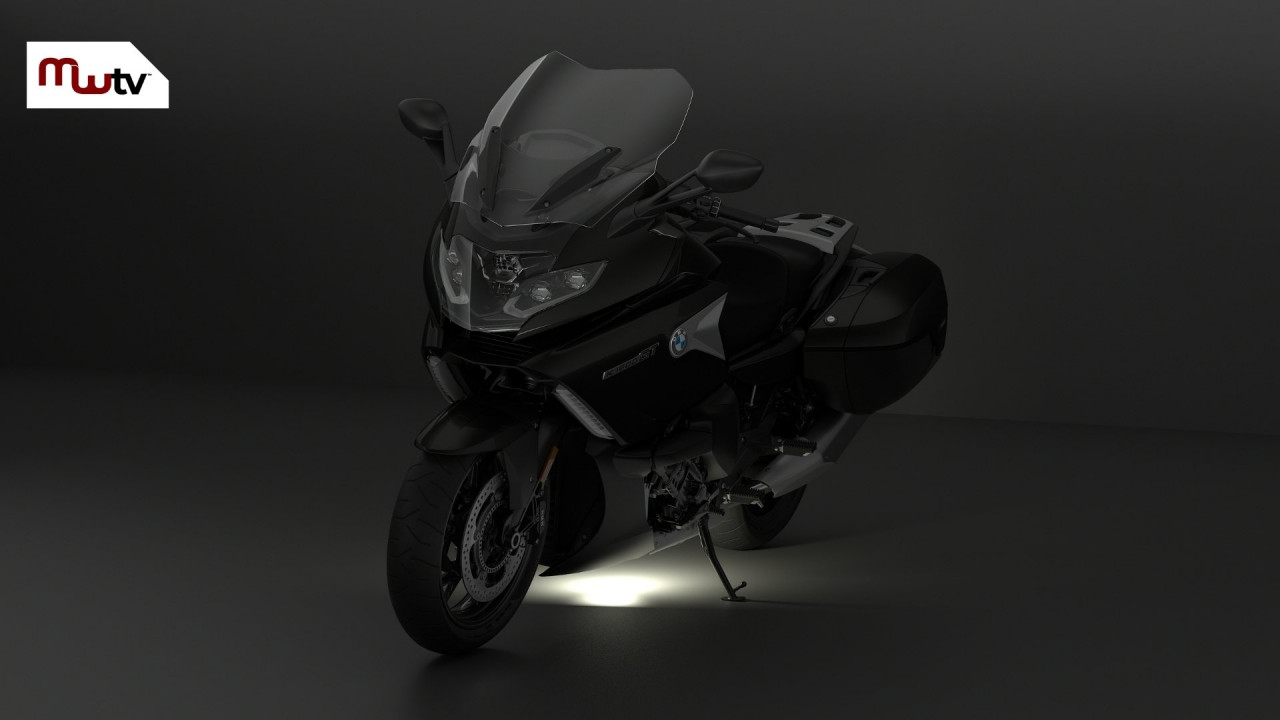 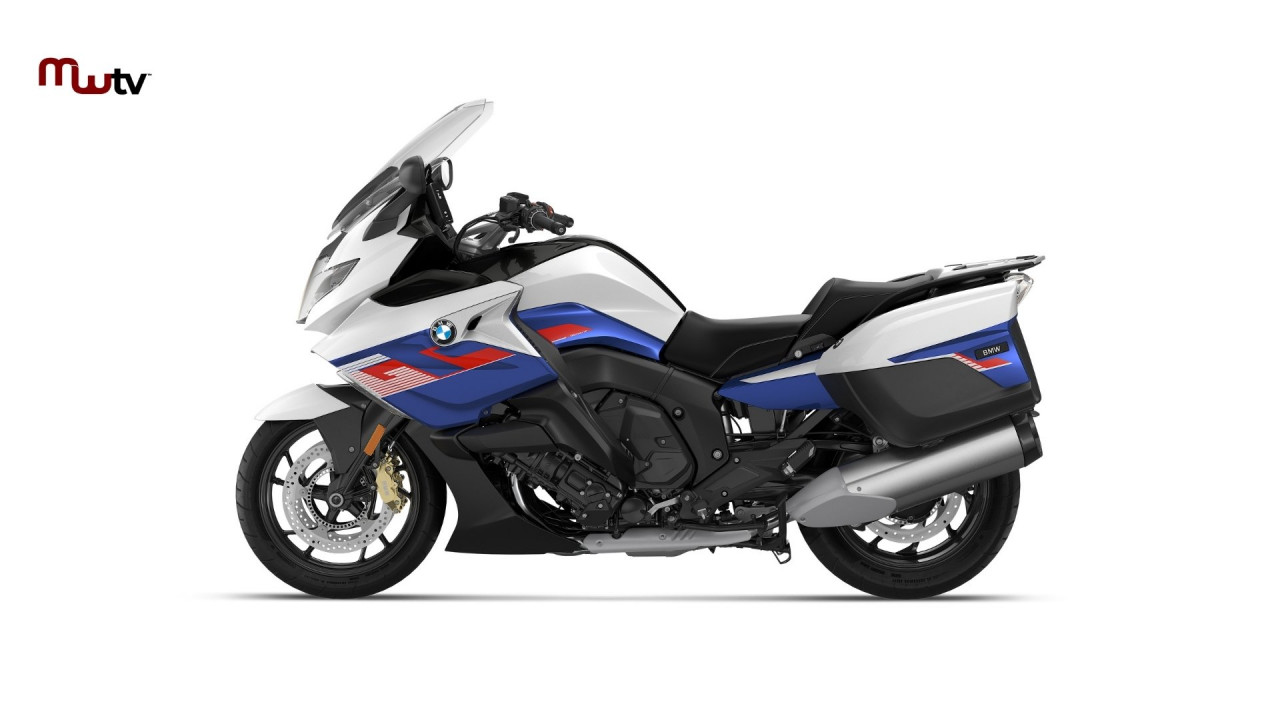