Porsche unleashes a “new sporting hero” for the Cayenne model range, the new Cayenne Turbo GT, which is said to combine outstanding driving dynamics along with a good everyday usability. 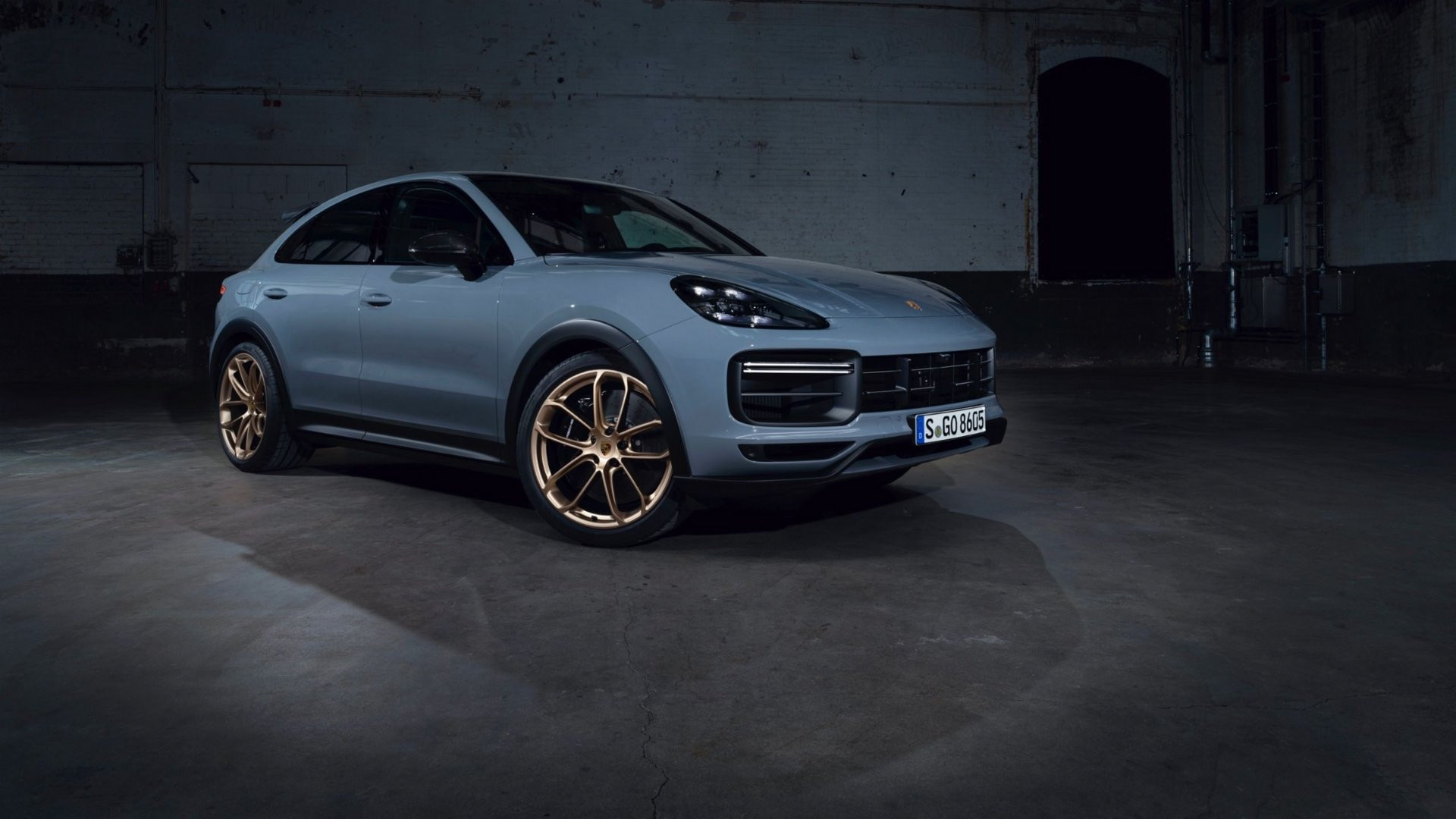 Porsche unleashes a “new sporting hero” for the Cayenne model range, the new Cayenne Turbo GT, which is said to combine outstanding driving dynamics along with a good everyday usability.

Available as a four-seater Coupé, the Cayenne Turbo GT with sportier lines comes with all available chassis systems fitted as standard and performance tyres which have been developed specifically for this model. The powertrain and chassis have been given a unique set-up specific to the Cayenne Turbo GT, this is meant to give a harmonious overall concept with a fine racetrack capability; as proven by Porsche test driver Lars Kern, who lapped the 20.832km Nürburgring Nordschleife with the Cayenne Turbo GT in a time of 7:38.9 minutes, setting a new official SUV record.

The biturbo engine, which makes the heart of the Cayenne Turbo GT, is presently Porsche’s most powerful eight-cylinder unit. The major upgrades were made in the areas of the crankshaft drive, turbocharger, direct fuel injection, induction system and intercooler. The V8 of the Turbo GT differs in many ways from that of the Turbo Coupé in factors such as its crankshaft, connecting rods, pistons, timing chain drive and torsional vibration dampers. Due to the increase in power these components were designed for higher peak loads and improved driving dynamics. The 8-speed Tiptronic S and Porsche Traction Management system have also been modified. Unique to the Cayenne Turbo GT, the standard sports exhaust system with central tailpipes along with the rear silencer, is crafter with lightweight and heat-resistant titanium.

What highlights the sporty character of the Cayenne Turbo GT is the high-quality standard equipment and Alcantara features of its interior. Provided as standard is the eight-way sport seats in the front and a sport rear seat system with two seats, each one of them are GT-specific. As expected from Porsche sports cars, the multifunction sports steering wheel features a yellow 12 o’clock marking and some specific trims and accent strips are finished off in matte black.

With the Turbo GT, the next-gen Porsche Communication Management system is launched into the market with improved performance, new user interface and new operating logic in the Cayenne. The PCM 6.0 is fully compatible with Apple CarPlay but now also allows in-depth integration of Apple Music and Apple Podcasts. Additionally, the infotainment system also includes Android Auto, so all popular smartphones can easily be connected.

The Cayenne Turbo GT is rivalled against Lamborghini Urus and Audi RS Q8. Presently, Porsche sells the Cayenne in India in standard and SUV-coupé body styles and range consisting of standard, hybrid and high-performance Turbo variants of the two. However, there is no official news regarding the Turbo GT’s launch in India yet. 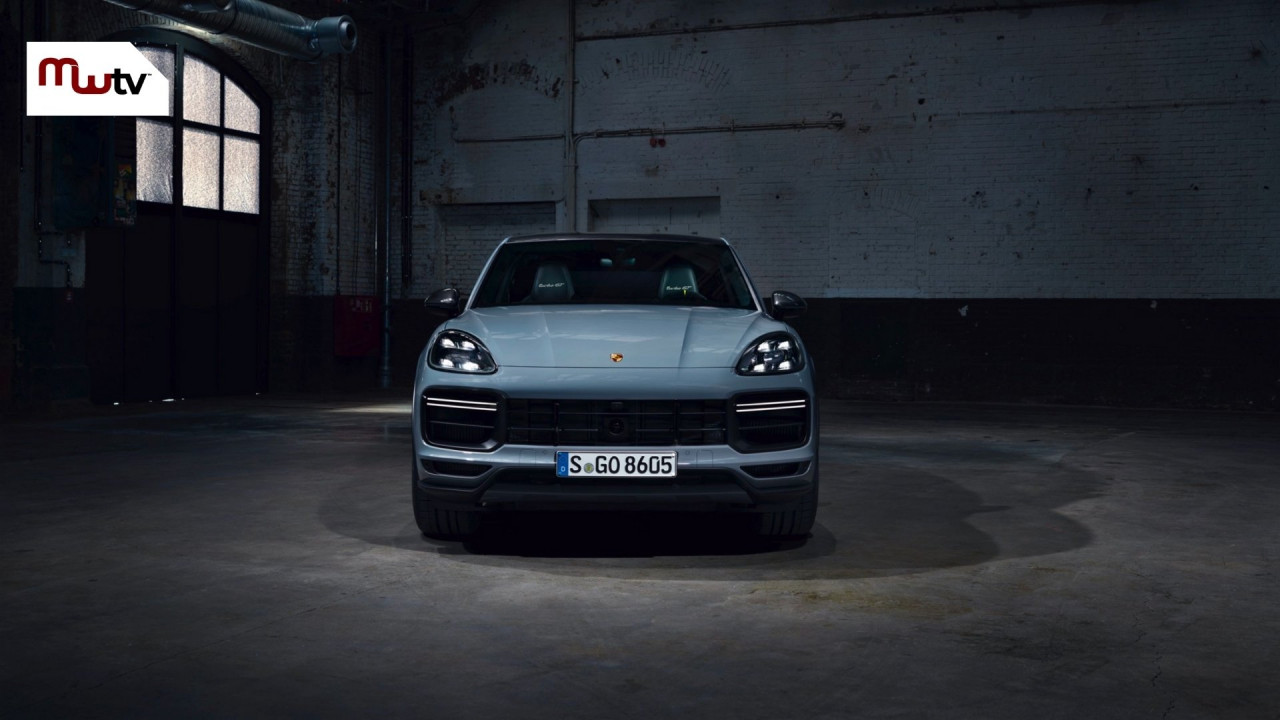 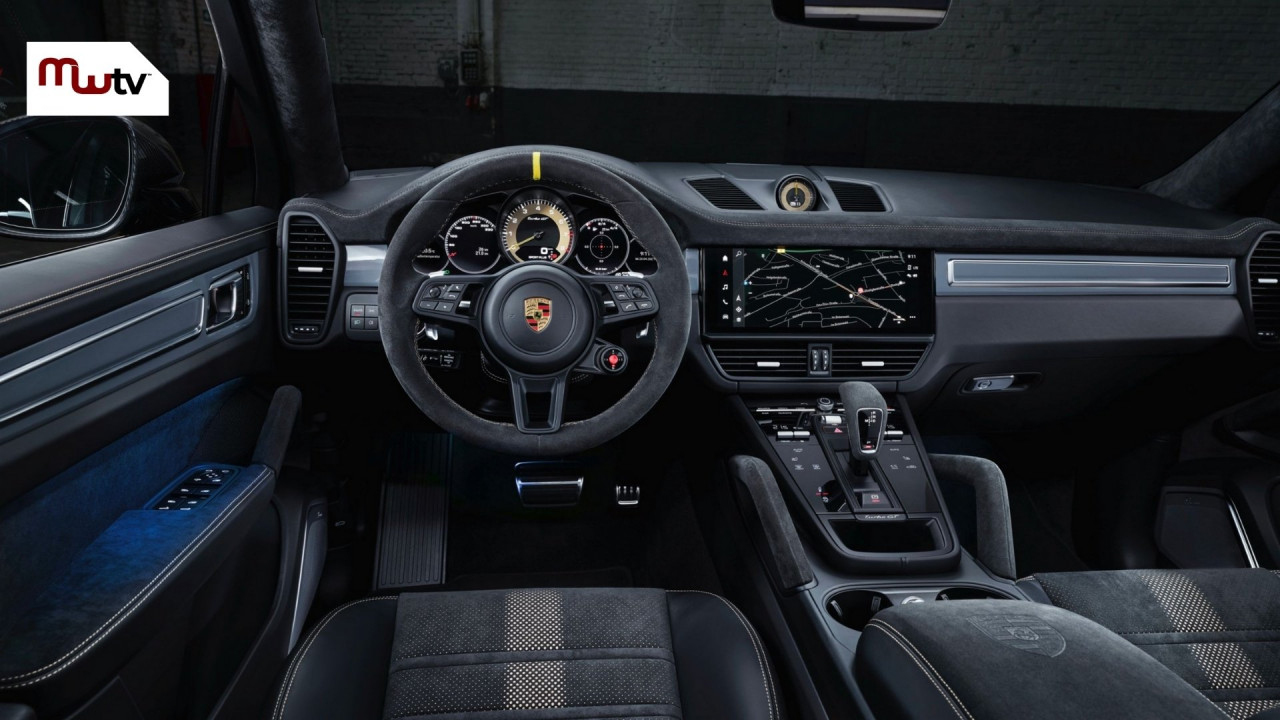 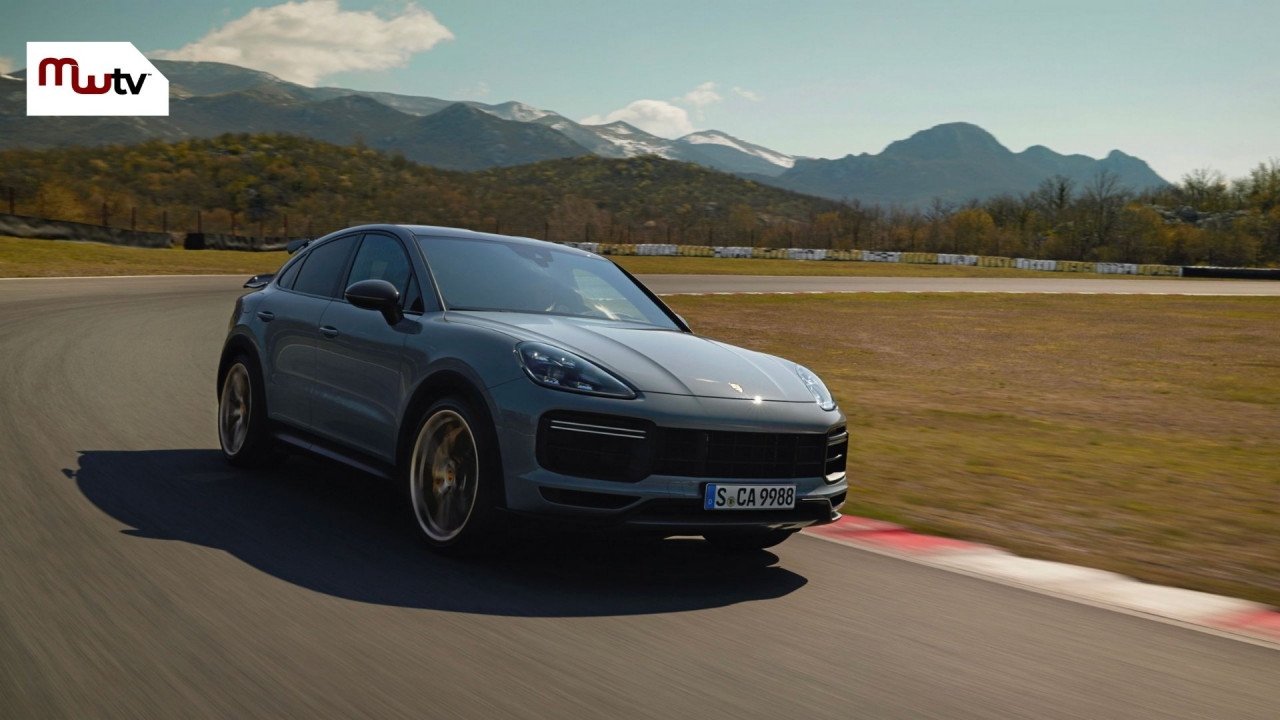 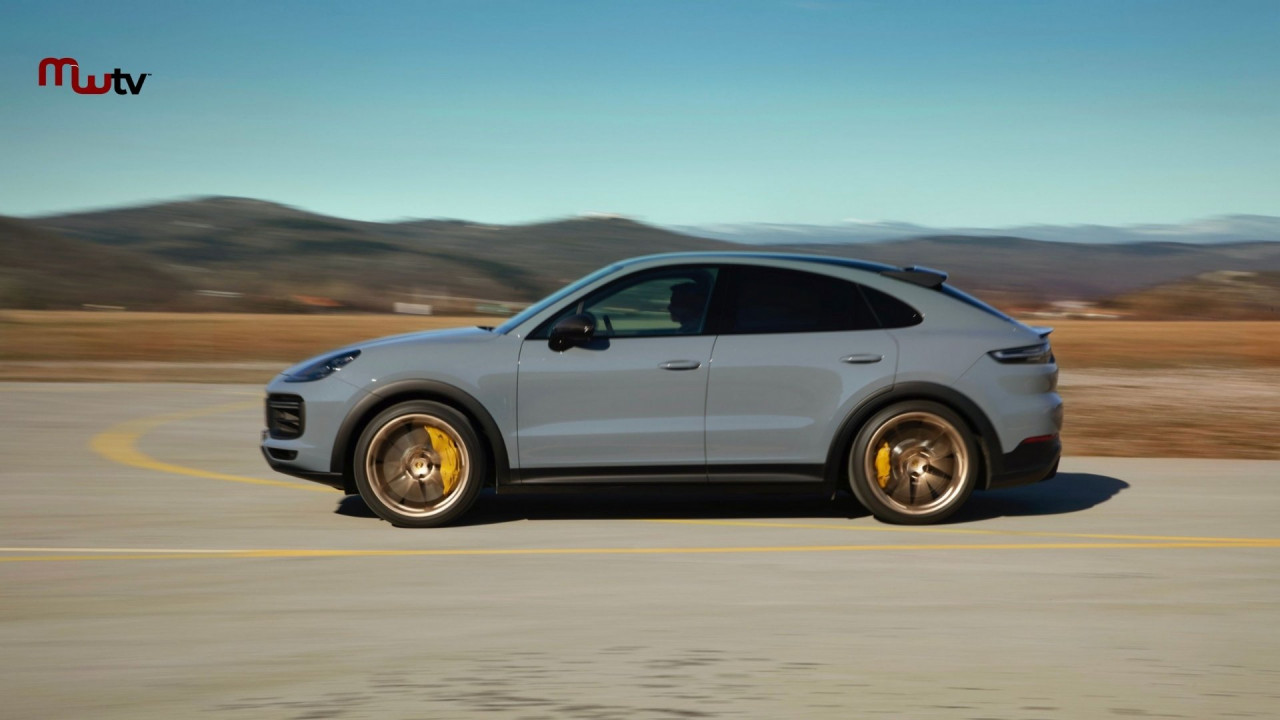