The all-new Mercedes-Benz GLA has been launched in India and we could not have been more excited about it. The second-generation GLA is available in four variants: GLA 200, GLA 200d 4MATIC, GLA 200d, and in the performance line the GLA 35 4MATIC AMG. 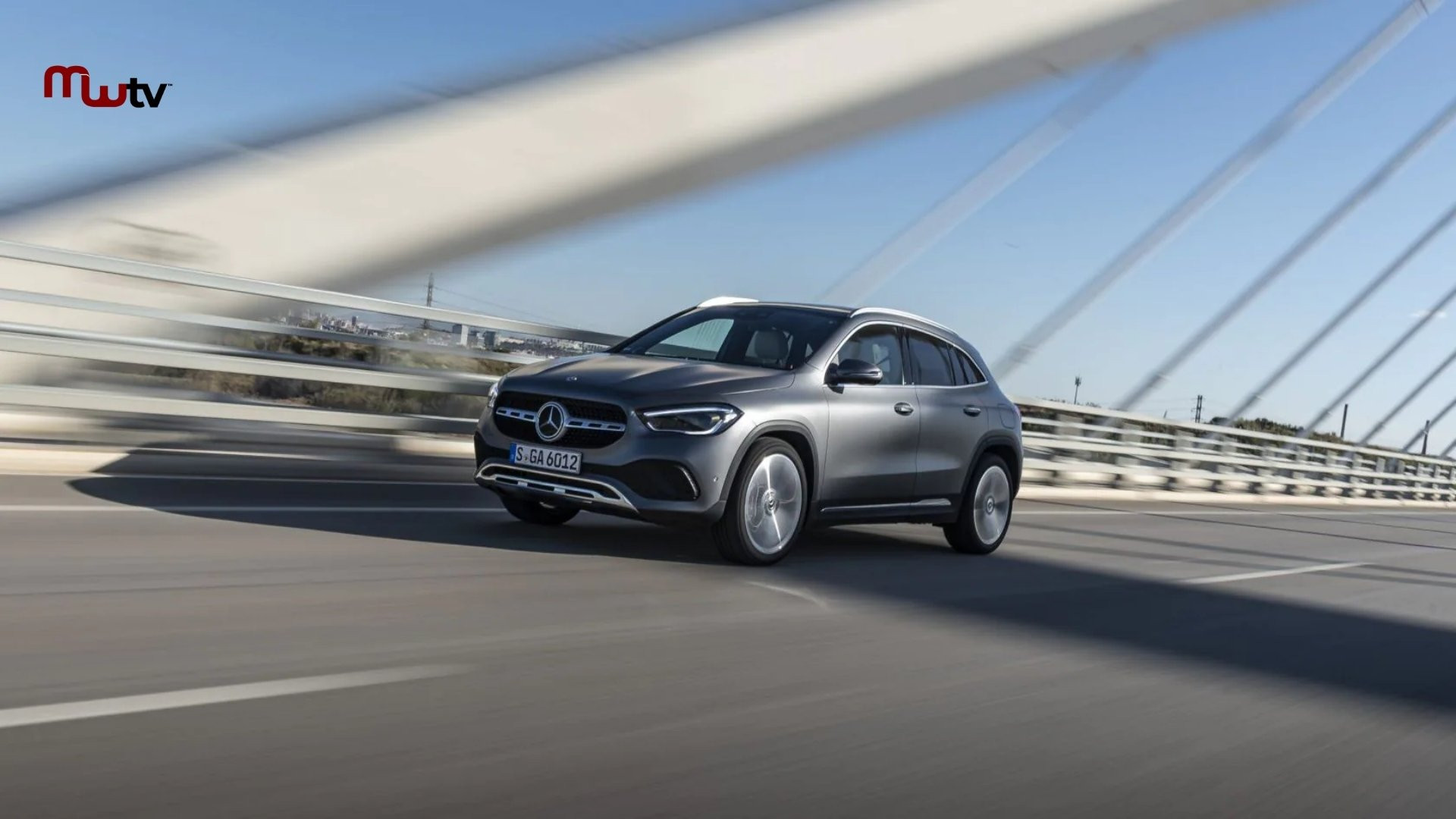 The all-new Mercedes-Benz GLA has been launched in India and we could not have been more excited about it. Mercedes was initially going to launch it in India earlier this year, but the launch had to be delayed due to the second wave of COVID-19 which led to lockdowns in many states. The second-generation GLA is available in four variants: GLA 200, GLA 200d 4MATIC, GLA 200d, and in the performance line the GLA 35 4MATIC AMG.

The new GLA SUV looks different than its predecessor. It possesses a rugged look with smoother and more flowing lines than the older model, and its black cladding which goes all around the SUV. The new GLA is larger and thus provides more interior space, especially at the rear – something which the previous lacked.

The AMG line has more distinguishable design details than the regular GLA. These include new roof spoiler, larger wheels, Panamericana grille with prominent vertical slats and larger tailpipes. Interestingly, The GLA 35 is also the third AMG to be assembled in India.

The GLA comes equipped with 10.25-inch digital instrument cluster, a 10.25-inch touchscreen MBUX infotainment system with wireless Apple CarPlay and Android Auto support along with the ‘Hey Mercedes’ voice prompt. It also features a wireless charger, powered front seats with memory, 64 color ambient lightening and a massive sunroof, to name a few. Under the hood, the standard GLA is available with both petrol and diesel engine options. The petrol engine is a 1.3-litre, four-cylinder turbocharged unit which produces 163hp and 250Nm of torque. The gearbox is automatic with a 7-speed dual-clutch which is only offered as front-wheel drive. The diesel engine is a 2.0-litre, four-cylinder turbocharged engine which produces 190hp and 400Nm of torque. It comes with an 8-speed dual-clutch automatic gearbox, available as both front-wheel drive or Mercedes’ 4MATIC all-wheel drive. Last of all, the AMG GLA 35 4MATIC is equipped with a 2.0-liter four-cylinder turbo-petrol engine that churns out 306hp and 400Nm of torque. It features an automatic gearbox with 7-speed dual-clutch which sends power to all four wheels.

The prices for the GLA variants are mentioned below. However, these prices will probably increase by Rs 1.5 lakh from 1st of July 2021.

In the Indian Market, the Mercedes GLA is rivaled against the BMW X1, Volvo XC40 and Mini Countryman. However, with the arrival of the new Audi Q3 the competition will heat-up. 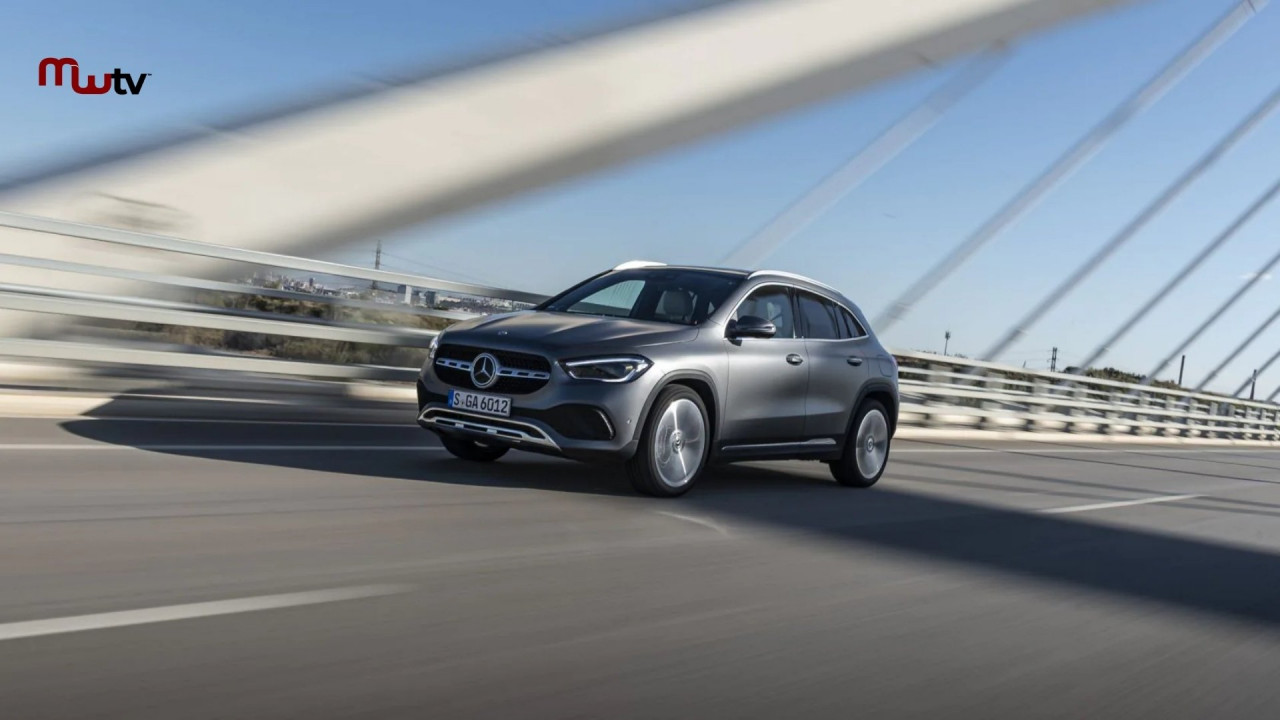 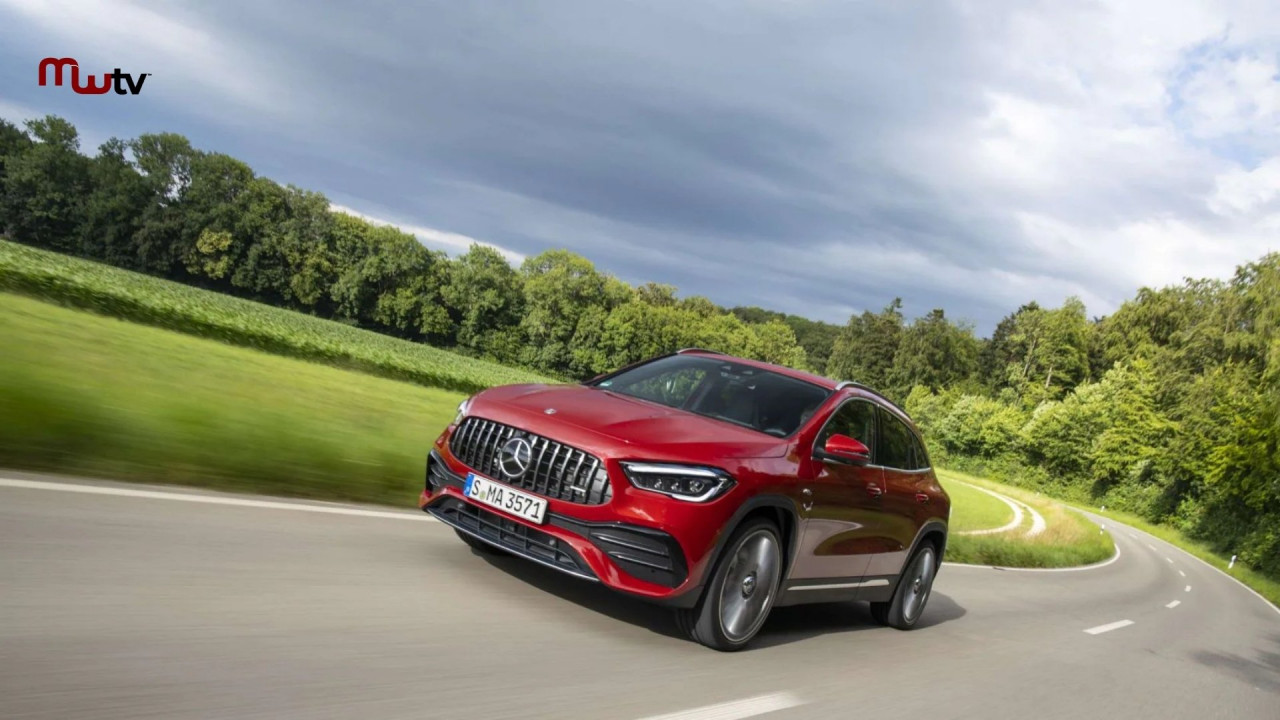 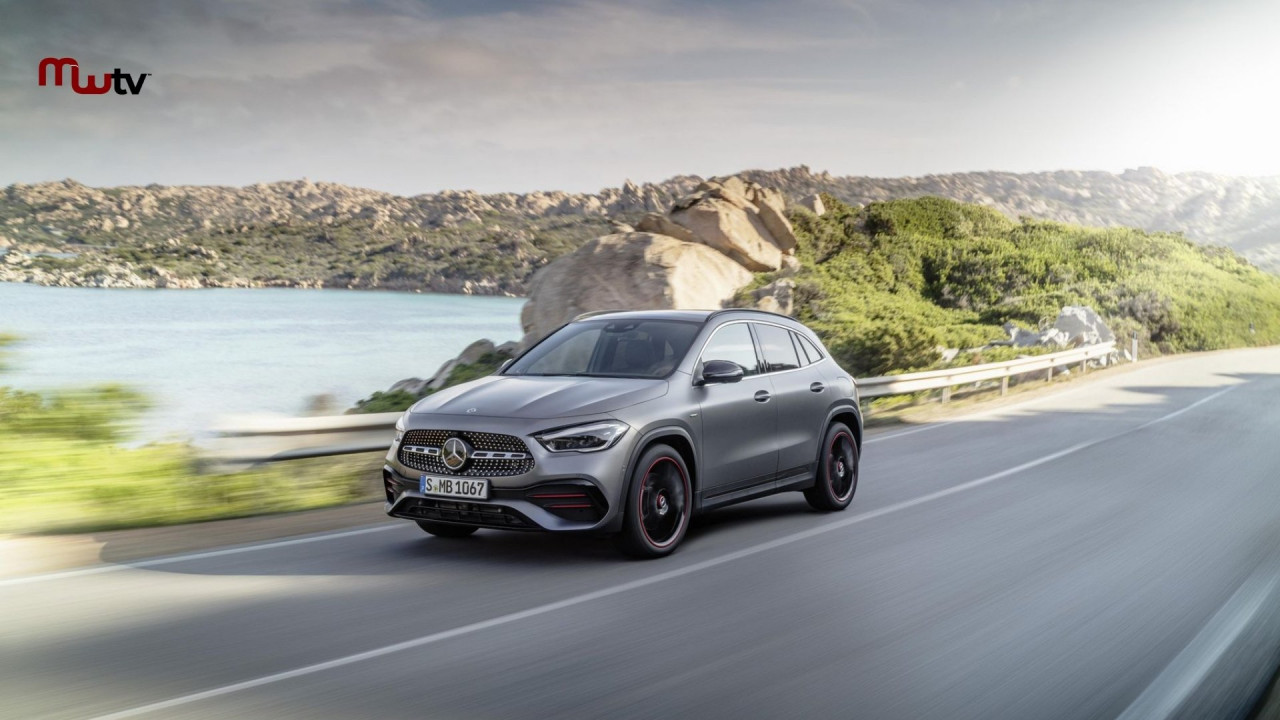 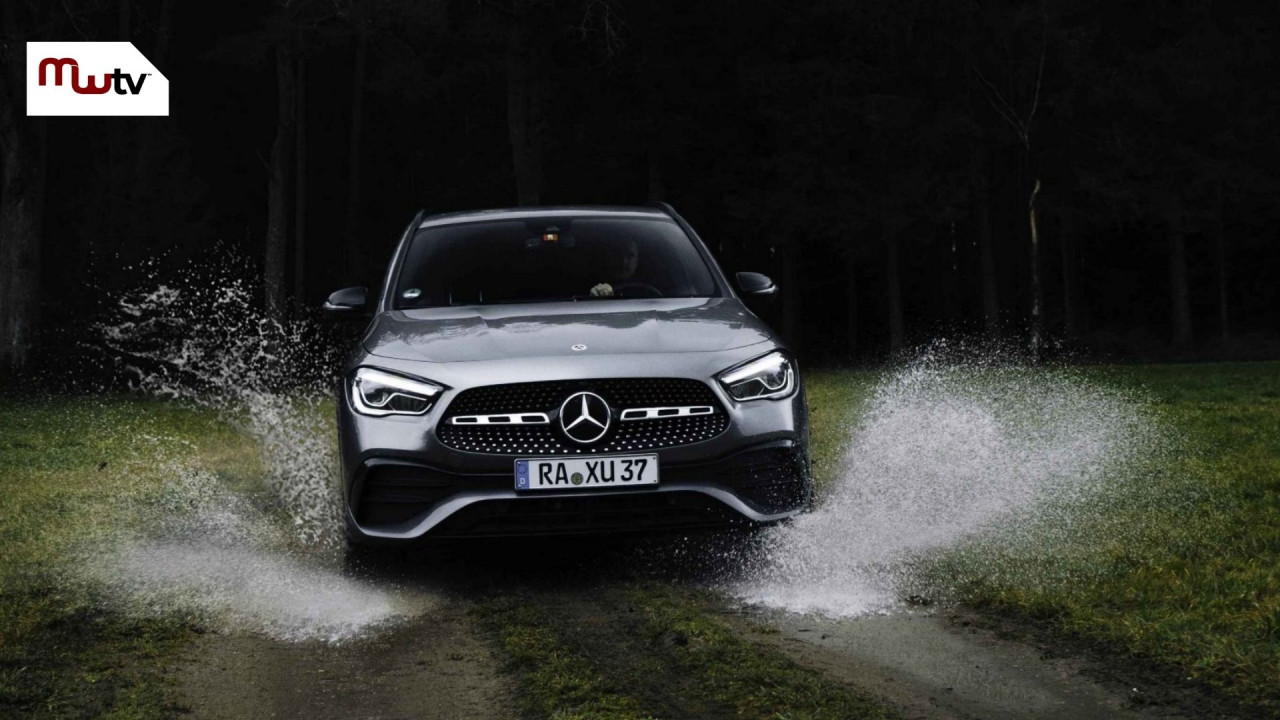 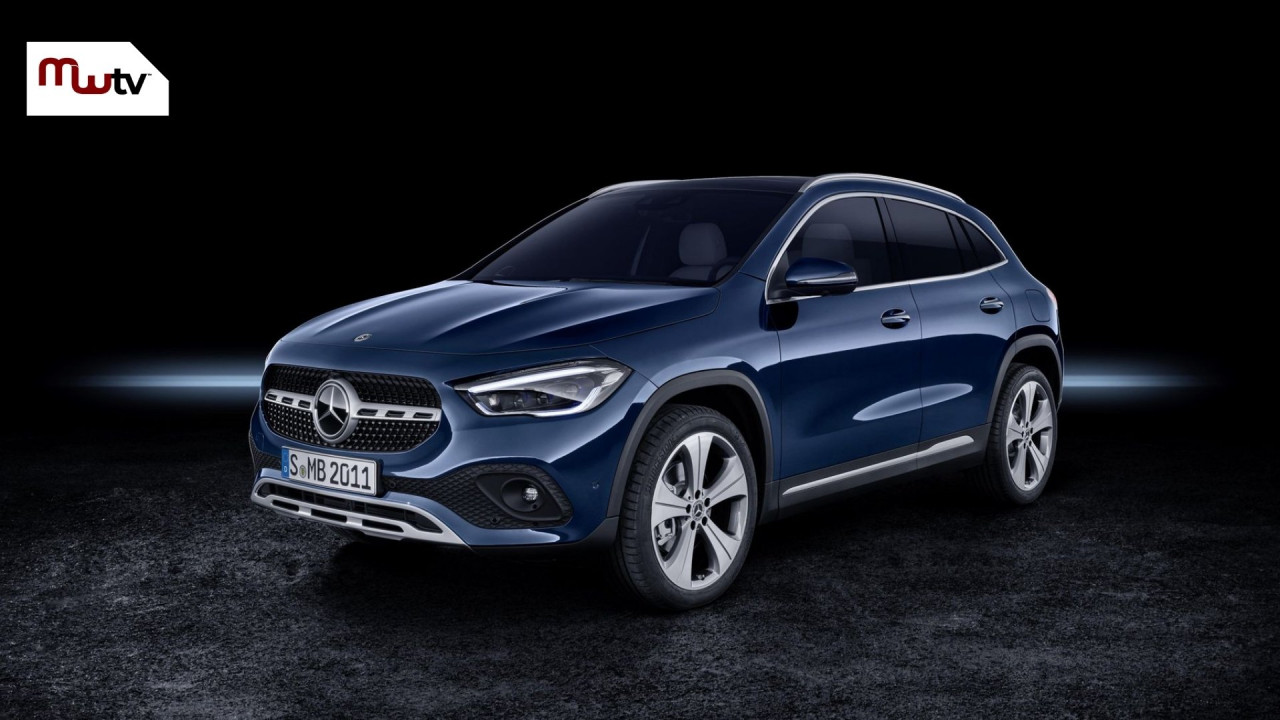