Driven by the power of a 1,103 cc V4 engine, the 2022 Panigale V4 model is officially released on the global stage. 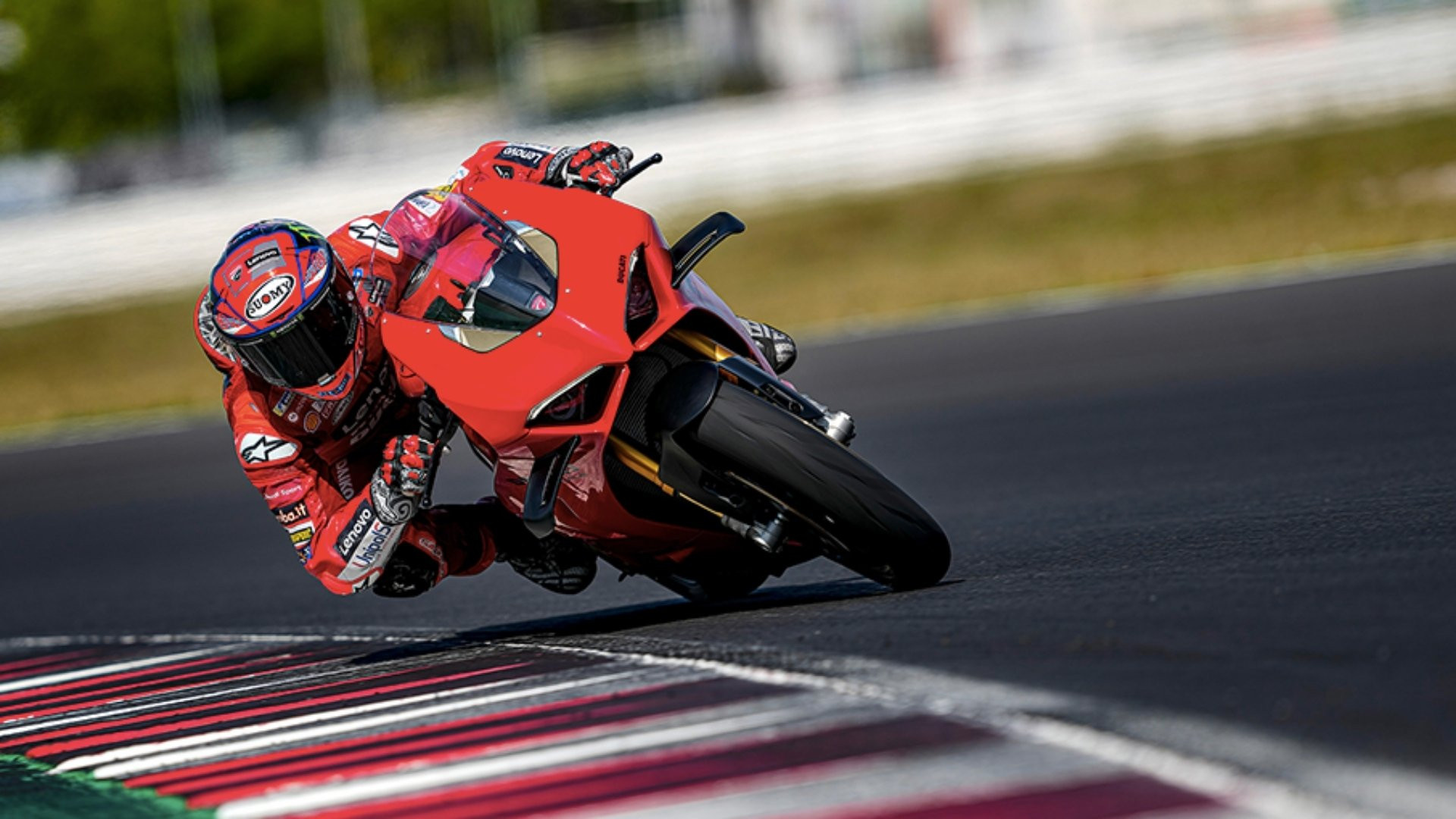 Driven by the power of a 1,103 cc V4 engine, the 2022 Panigale V4 model is officially released on the global stage. This motorcycle can generate a maximum power output of 212 BHP and torque of 123 Nm. Furthermore, it also comes along with multiple updates. More importantly, this bike is explicitly manufactured by Ducati as a symbol of the ‘Evolution of Speed.’ To know more in-depth about the Panigale V4 motorbike model launched by Ducati, MWTV presents to you this article.

The evolved engine of the 2022 Ducati Panigale V4 motorbike:

‘1,103 cm3 Desmosedici Stradale’ is the engine or the heart of the 2022 Ducati Panigale V4 motorbike. It was developed using the MotoGP race car as inspiration. Furthermore, in 2022 with a few more technical elements, it has evolved, mainly regarding increased power generation. Which only means that it has the capacity of producing an instant throttle response. The engine of this bike enables an increase of a further 1.5 hp power compared to the previous edition. More importantly, it also can deliver maximum torque at 123.6 Nm at 9,500 pm.

Aerodynamics of the 2022 Ducati Panigale V4 motorbike and its impact:

The aerodynamics of the 2022 Ducati Panigale V4 bike is tweaked to ensure that it gains that extra speed. It also has new winglets that are added, capable of generating 37 kg of downforce at 300 km/h. The bike also has extraction sockets in them, which helps in enhancing the cooling system. Thereby ensuring a drastic improvement in the overall performance.

Innovations used for the chassis of the 2022 Panigale V4 motorbike:

The ‘Desmosedici Stradale’ is a major element of the chassis of the 2022 Panigale V4 motorbike. It is directly connected to an ‘Aluminum Front Frame.’ However, the chassis of this vehicle is fully completed by the presence of a lightweight magnesium front frame and the seat post comprising shell cast aluminum, which in turn is fixed at the top of the Front Frame and screwed into the rear end head.

Changes in Ergonomics of the 2022 Panigale V4 bike model:

Ducati has focused on the detailed development of the 2022 Panigale V4 motorbike ‘Ergonomics.’ The primary objectives for this move are an improvement with regards to bike control and ensuring that the rider can experience a good performance on the road. The Italian motorcycle brand has made changes mainly in the seating arrangement and the tank by simply redesigning them.

The seat is now much flatter and has improved coating to allow for more effortless movements of the rider’s body. The surface is different in the tank and allows the rider to anchor themselves better.

The latest Electronics package, which has its base in the 6-axis inertial platform, is featured in the 2022 Ducati Panigale V4 motorcycle. It helps detect the bike’s roll, yaw, and pitch angles. This package includes controls that help manage the riding phases and have operating parameters connected by default to four riding modes, i.e. Race A, Race B, Sport, and Street. Finally, all the functions in this bike are controlled using a high-resolution five full TFT colour display.

The technicians at Ducati have added to the 2022 Panigale V4 model an additional info mode feature on the dashboard and named it ‘Track Evo.’ A screen on which a tachometer moves along the horizontal scale and is positioned high up on this instrument. Different colours represent four sectors on it. Each of these sectors lights up individually to help the rider understand which control on the bike worked and which did not. It, in turn, enables the individual riding the 2022 Panigale V4 bike to take appropriate action according to the problem detected.

So, with the 2022 Panigale V4 model being introduced by Ducati with several significant new updates made, this motorbike is all ready to help satisfy your need for more speed while on the road. 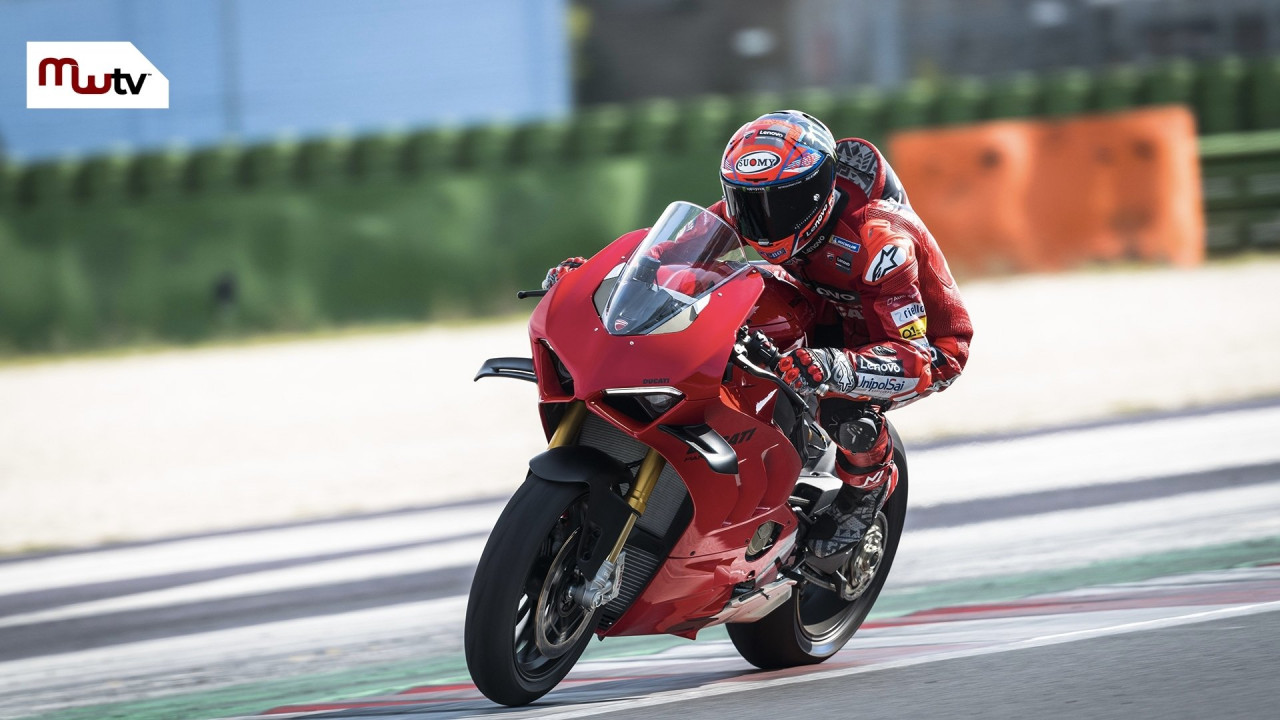 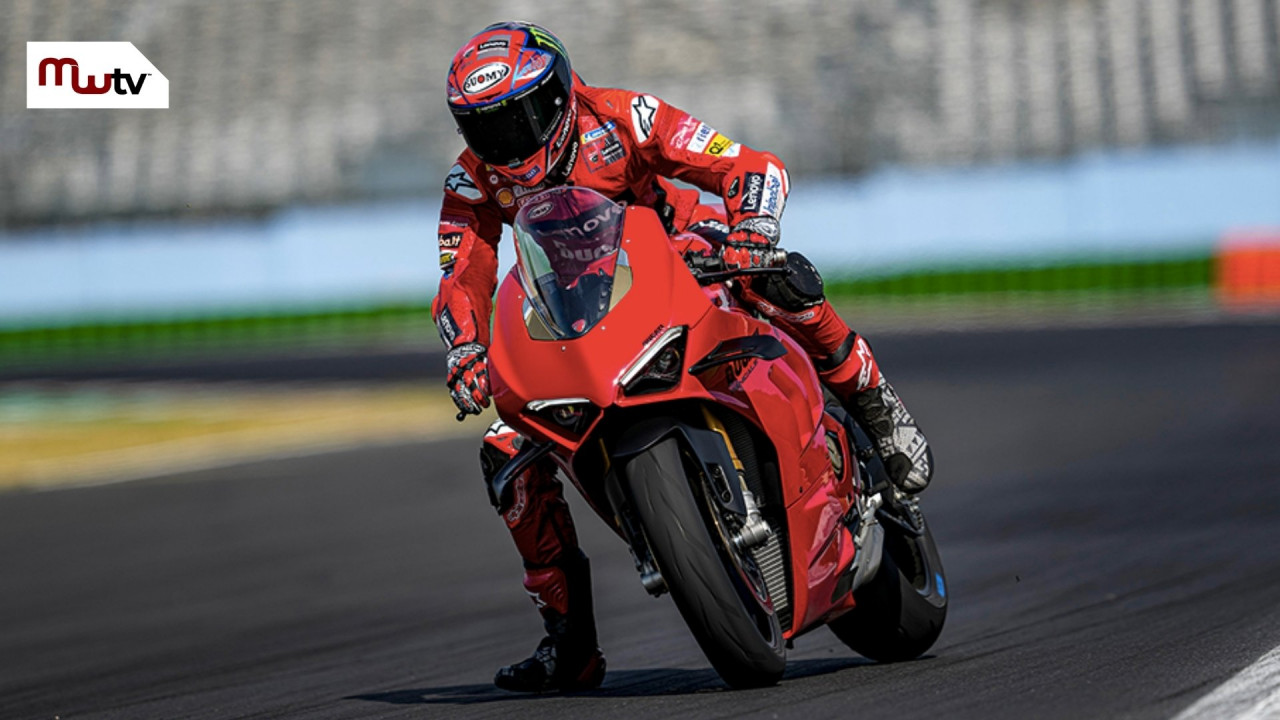 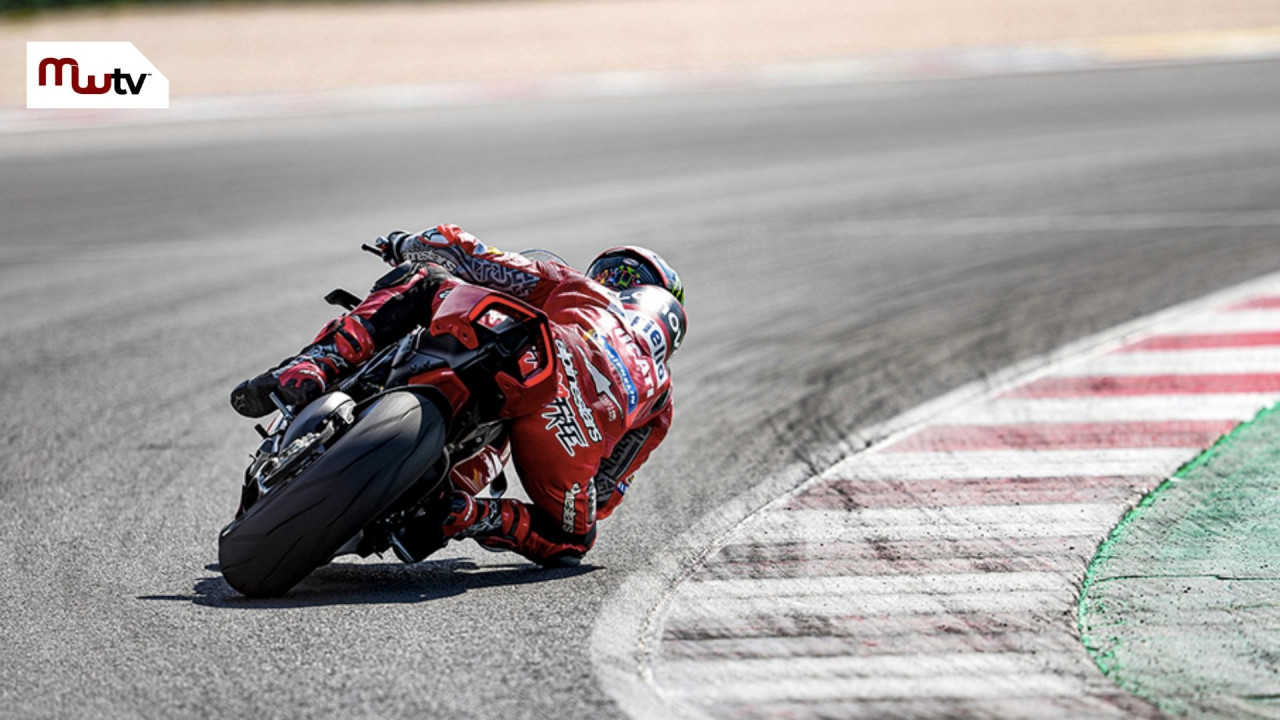 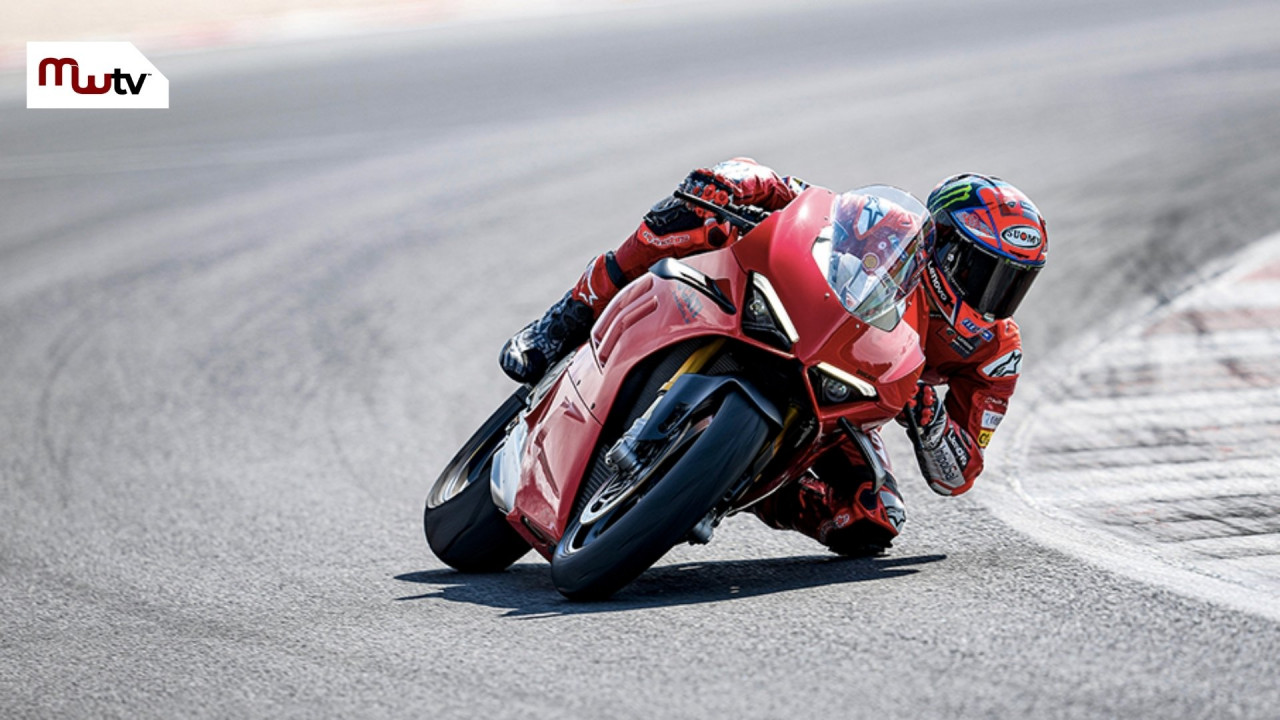 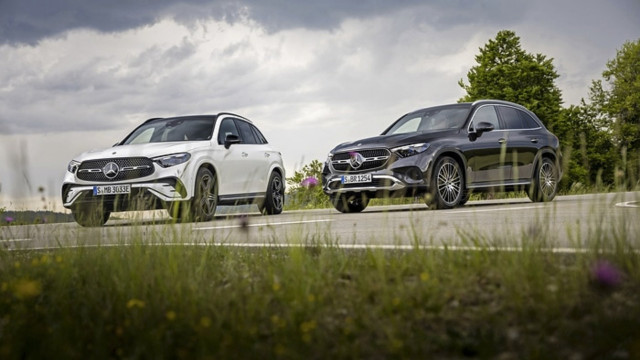