The perfect stage for biking enthusiasts from across Italy and other parts of Europe was set up at the Verona Motor Bike Expo to exhibit BMW R18 Aurora and BMW R18 M. 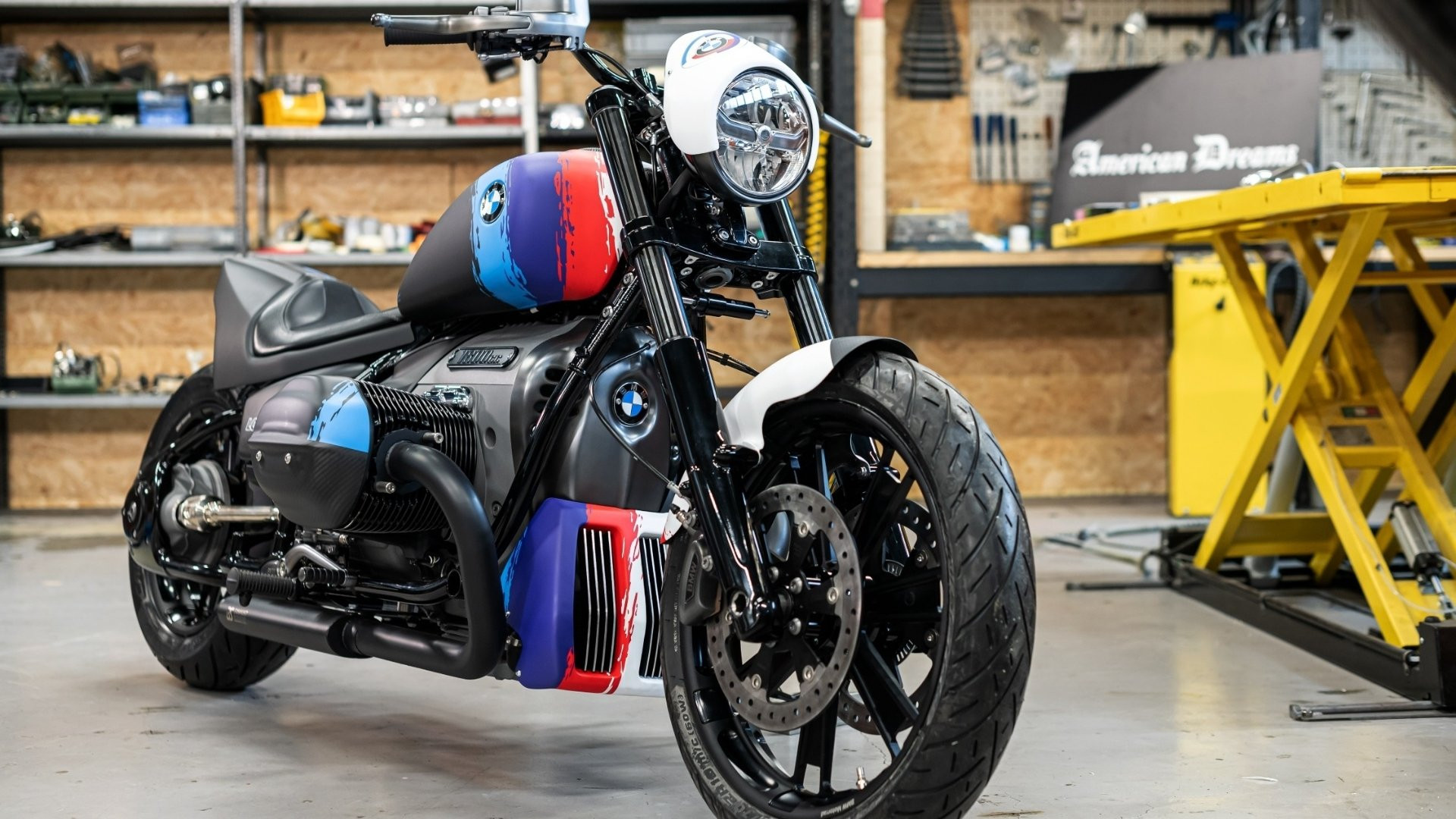 It seems that the perfect stage for biking enthusiasts from across Italy and other parts of Europe was set up at the Verona Motor Bike Expo. This event served as a launchpad on two exclusive motorcycle customization projects based on the iconic BMW R 18 series. BMW Motorrad Italy explicitly created them in collaboration with its dealer network. The R18 M is a project designed by American Dreams and developed by Italian Magazine LowRide. At the same time, the R18 Aurora was developed by BMW Motorrad Roma and designed by Garage 221. MWTV presents facts you need to know about R18 M and R18 Aurora.

The BMW R18 M model and its origin story:

The intention and inspiration behind developing the BMW R18 M model were to give the BMW Cruiser a sporty makeover. It included specific work on chassis, bodywork, accessories, and suspension. This motorbike model also comprises a long wheelbase and overall stability features. However, the mechanics and the electronics of the R 18 have been retained for the R18M model. In terms of weight, this BMW bike has been significantly lightened, making it easy and a lot more fun to ride. It is, in other words, very compact and forwards loaded, is devoid of any exaggeration.

The BMW R 18 M project was made possible due to exquisite design & craftsmanship:

This project of designing and developing the BMW R 18 M project was made possible mainly by BMW Italia. The idea of this bike was born from the emotion of wanting to develop a fun two-wheeler cruiser that is powerful and vibrant. Which also possesses infinite torque. Some of the finest Italian artisans have crafted this bike. It includes a short exhaust pipe designed to make it more compact and with lean angles. This exhaust gives prominence to the nickel-plated shaft that deserves to be highlighted. The saddle is covered using the exquisite L.R. Leather. Some accessories include mirrors, grips, and universal indicators that perfectly suit this R 18 M character.

The BMW R 18 Aurora and the creativity behind its creation:

It was Garage 221 at the EICMA 2019; idea to create a custom-made BMW R 18 Aurora bike based on the BMW R 18 model was first discovered. Apart from its complementary and traditional elements, this bike also included distinctive features. These included wraparound fenders and adherent to the wheel, like the 'Batwing', which provide space and appropriately highlight the central area of the motorcycle. The cruisers belonging to the 1970's era were the inspiration behind the BMW R 18 Aurora creation.

The BMW R18 Aurora is the symbol of BMW tradition:

It used significant elements from the BMW world, including Motorrad that BMW R18 Aurora was built. The saddle of this bike was created using the seat of BMW 1200 C of 2005 as inspiration. On the other hand, Batwing was made using supports for indicators of a BMW R 100 of 1982. Furthermore, this cruiser's front and rear fender support saddle supports are handmade. Its exhaust pipes, made in collaboration with Leo Vince, are manufactured to take care of the sound to make it captivating.

With the customized BMW R18 Aurora and BMW R18 M by BMW Italia ready for purchase, only time will tell which one of these beautiful bikes is genuinely worth buying for the money spent. 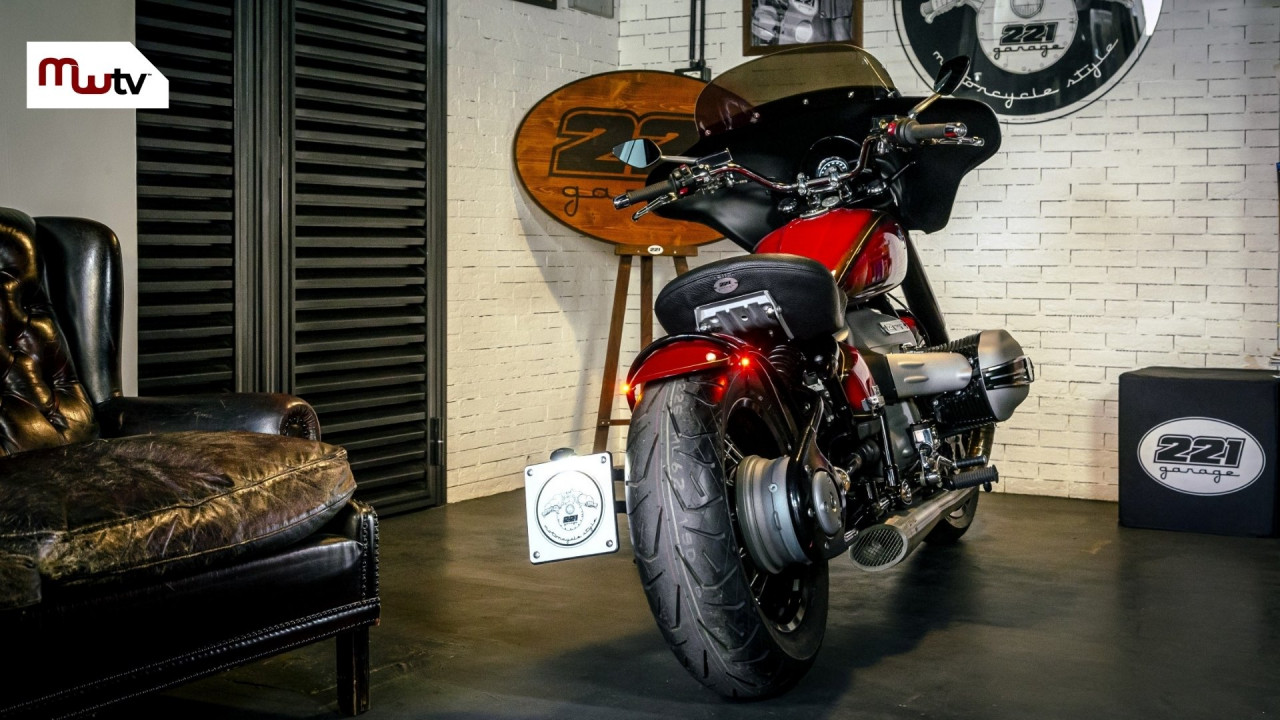 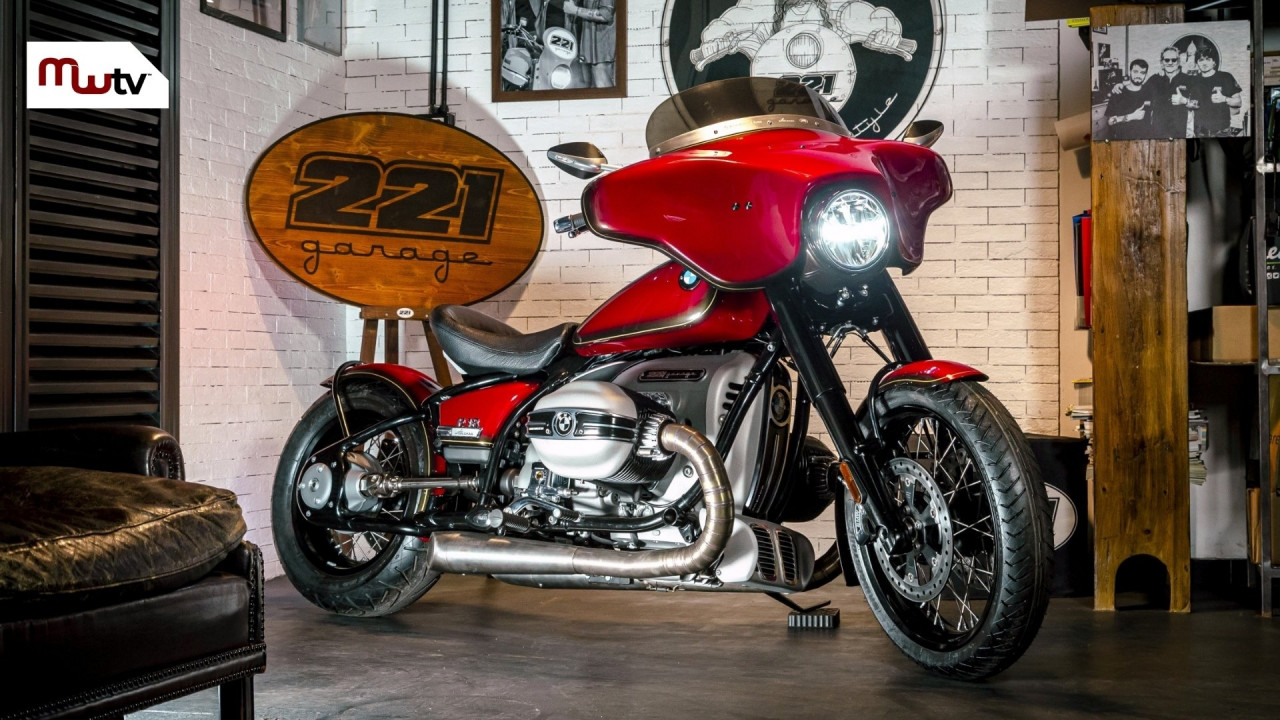 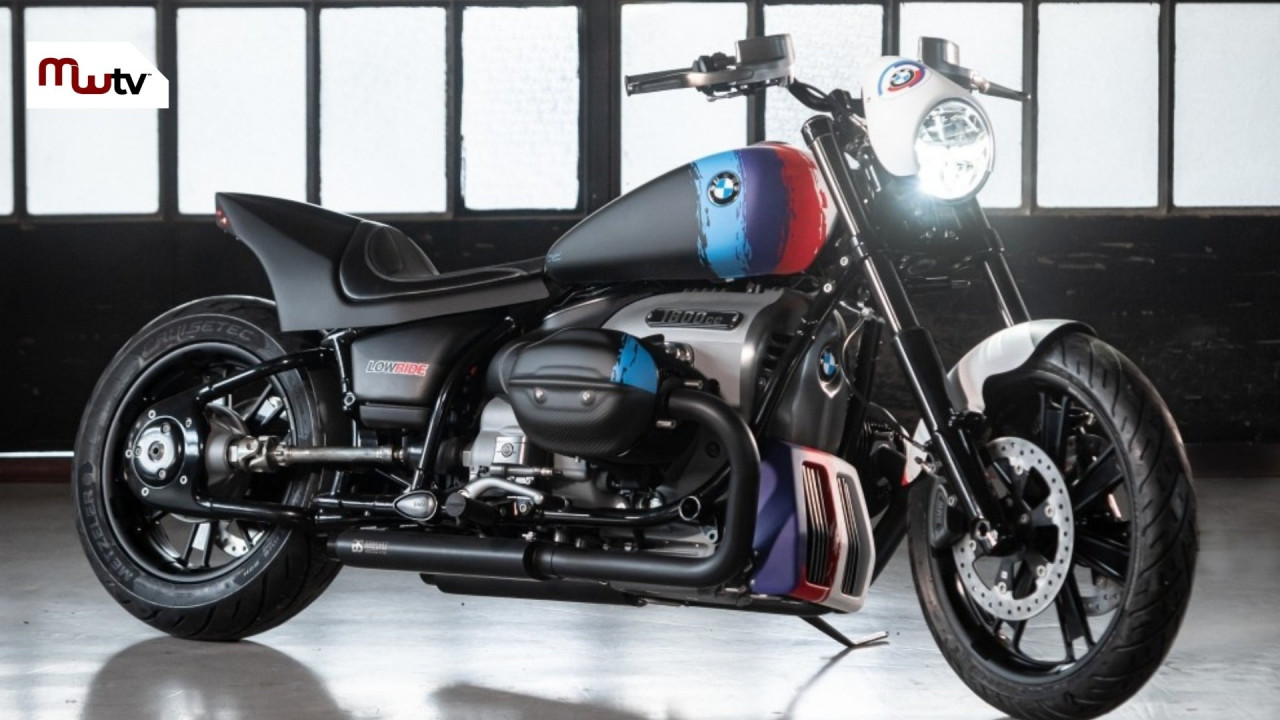 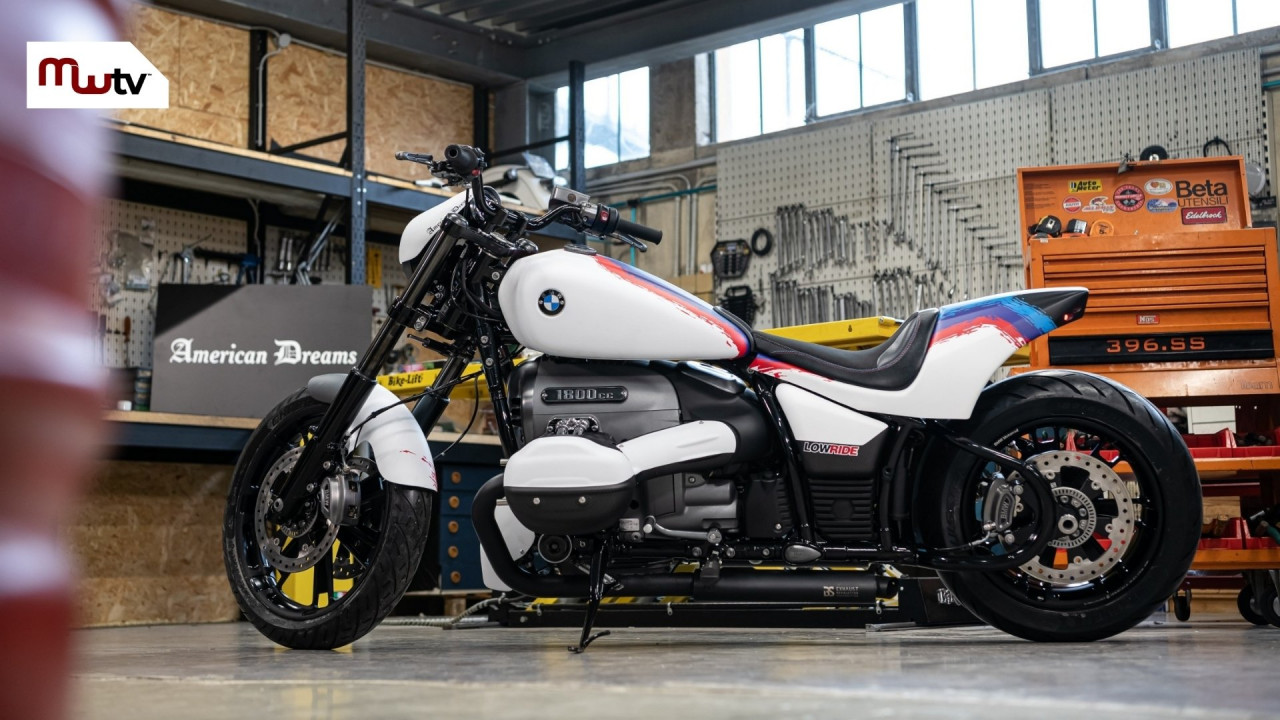 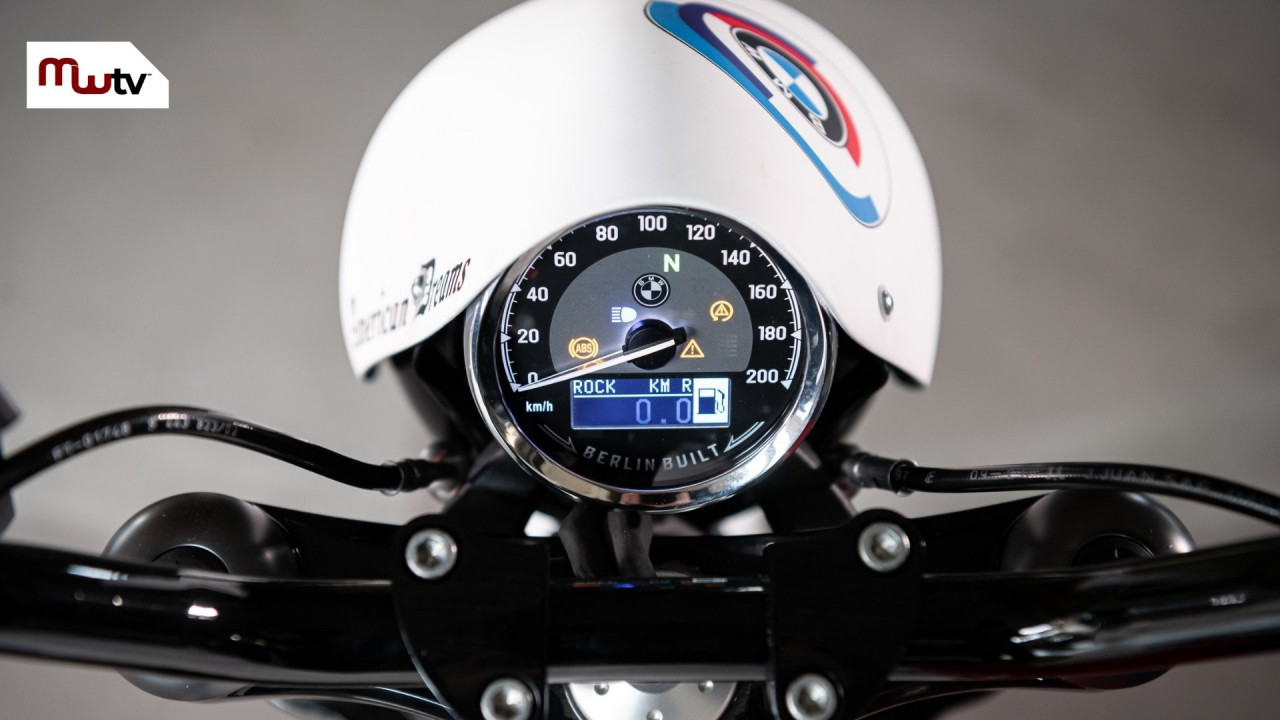