Harley-Davidson, Inc., H-D, or Harley, is an American motorcycle manufacturing company which was founded in 1903 at Milwaukee, Wisconsin. The brand was founded by a gang of four – one Harley and three Davidsons. Given the ratio of three Davidsons to one Harley, it's easy to wonder why the company was not called Davidson-Harley. Since the novel idea for the motorcycle came from William Harley, the gang thought it was only fair to put his name first. 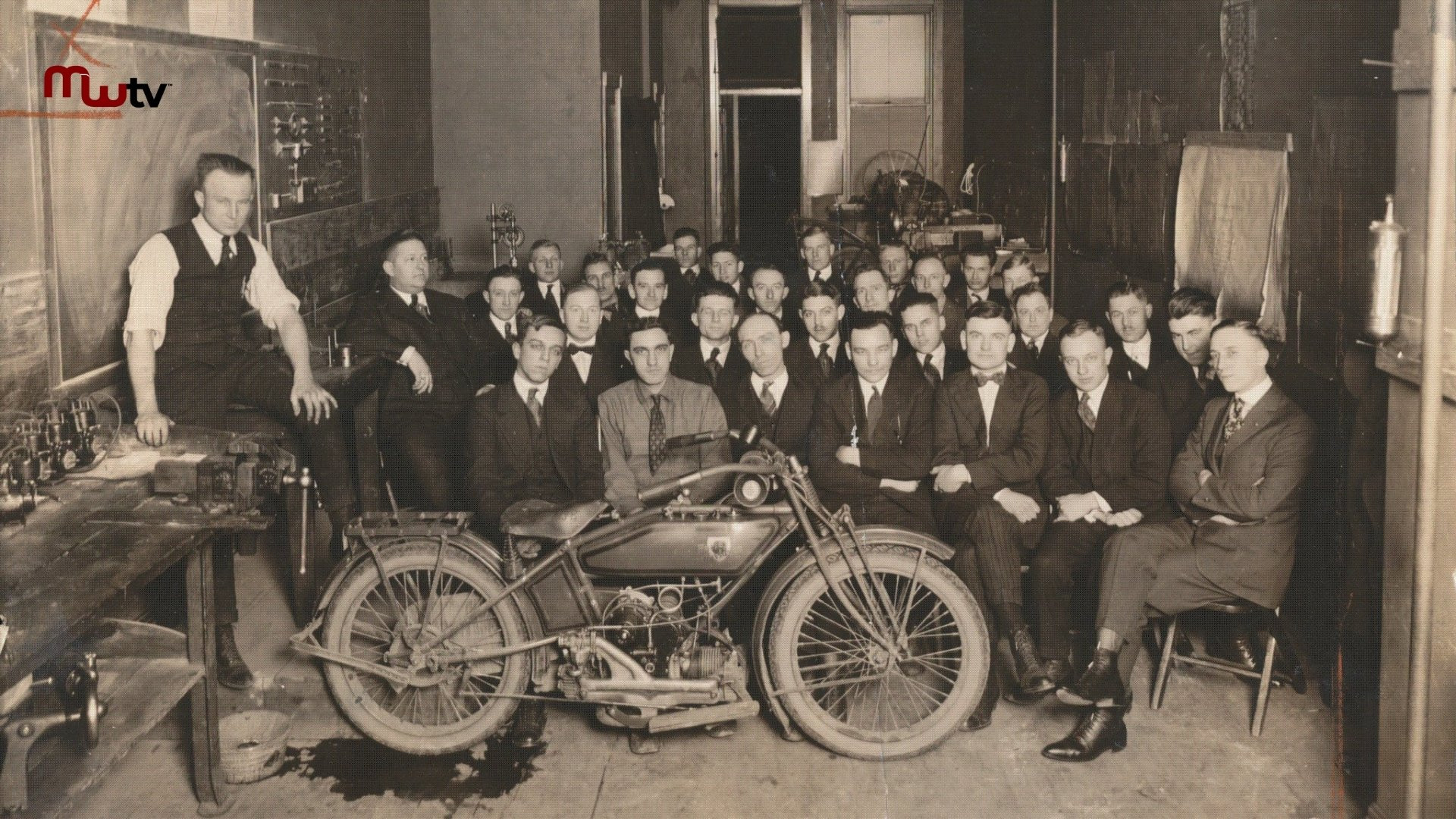 Harley-Davidson, Inc., H-D, or Harley, is an American motorcycle manufacturing company which was founded in 1903 at Milwaukee, Wisconsin. The brand was founded by a gang of four – one Harley and three Davidsons. Given the ratio of three Davidsons to one Harley, it's easy to wonder why the company was not called Davidson-Harley. Since the novel idea for the motorcycle came from William Harley, the gang thought it was only fair to put his name first.

Officially incorporated in 1907 with Walter Davidson as the first president, Arthur Davidson took the position of the first general sales manager and the secretary while William Davidson became the first works manager. William Harley was the chief engineer and treasurer. It took all four of them, working together as a team to create a brand that would, in years to come, revolutionise transportation and America.

It was one of the two major American motorcycle manufacturers to survive the Great Depression. The company has managed to survive countless ownership arrangements, subsidiary arrangements, intervals of poor economic health and product quality, along with intense global competition to become one of the world’s largest motorcycle manufacturers and an iconic brand widely known for its loyal following. There are owner clubs and events worldwide, as well as a company-sponsored, brand-focused museum.

After creating plans for a small engine designed to fit on a normal bike frame, William S. Harley worked with Arthur and Walter Davidson to build this “motor-bicycle”. They finished the first model in 1903. Although the test was, for the most, successful, but the bike was not able to climb hills without the rider giving pedalling assistance. But for Harley and Davidson brothers, giving up was not an option. And so, they started working on a new and better machine - with a larger engine and a loop-frame design. The prototype was completed in 1904, and they registered the bike into a local motorcycle race at the State Fair Park, where it crossed the finished line in fourth.

Now that a working model was ready, bare Harley-Davidson engines were listed in the January 1905 Automobile and Cycle Trade Journal. Four months later, the motorcycles were in production. For the first year, five bikes were manufactured of which, three were sold by the first Harley-Davidson dealer, Carl H. Lang of Chicago. By 1906, Harley and the Davidson brothers, moved out of their tiny shed into their first factory, located at the current site of Harley-Davidson headquarters. During their first year in the factory, they produced 50 motorcycles – then times more than the year before.

Within one year of establishing their first factory, they already had plans to expand it with a second floor. In September that year, Harley-Davidson was officially incorporated. They manufactured 150 motorcycles in1907 and began selling them to the police departments. The company saw success year after year and continued to grow and improve. The factory was expanded many times keep up with the growing  demand for Harley-Davidson motorcycles.

The brand has played a rather important role in American history as well, producing over 20,000 motorcycles for the US military during WWI. Being one of the only two American motorcycle companies to survive the Great Depression, Harley-Davidson played a very important part in WWII as well; manufacturing nearly 90,000 motorcycles for use in the war. The brand became the winner was two Army-Navy “E” Awards for Excellence in Production, in honour of their efforts during the war.

Davidson has grown from its humble beginnings to being an American emblem. Regardless of the things that have changed over the years, one thing is remained constant – Harley-Davidsons's commitment to producing a high quality, innovative bike.

Are you a fan of Harley Davidson bikes and already a part of their legacy of having biker groups? Let us know in the comments 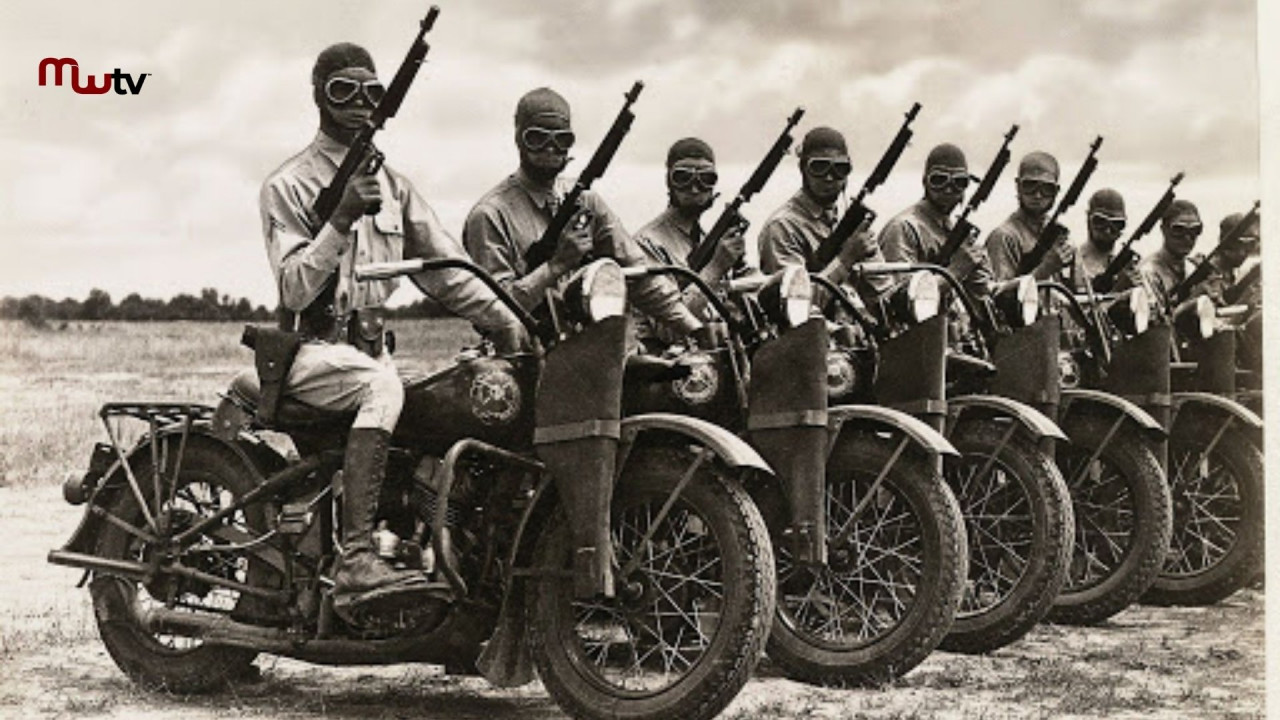 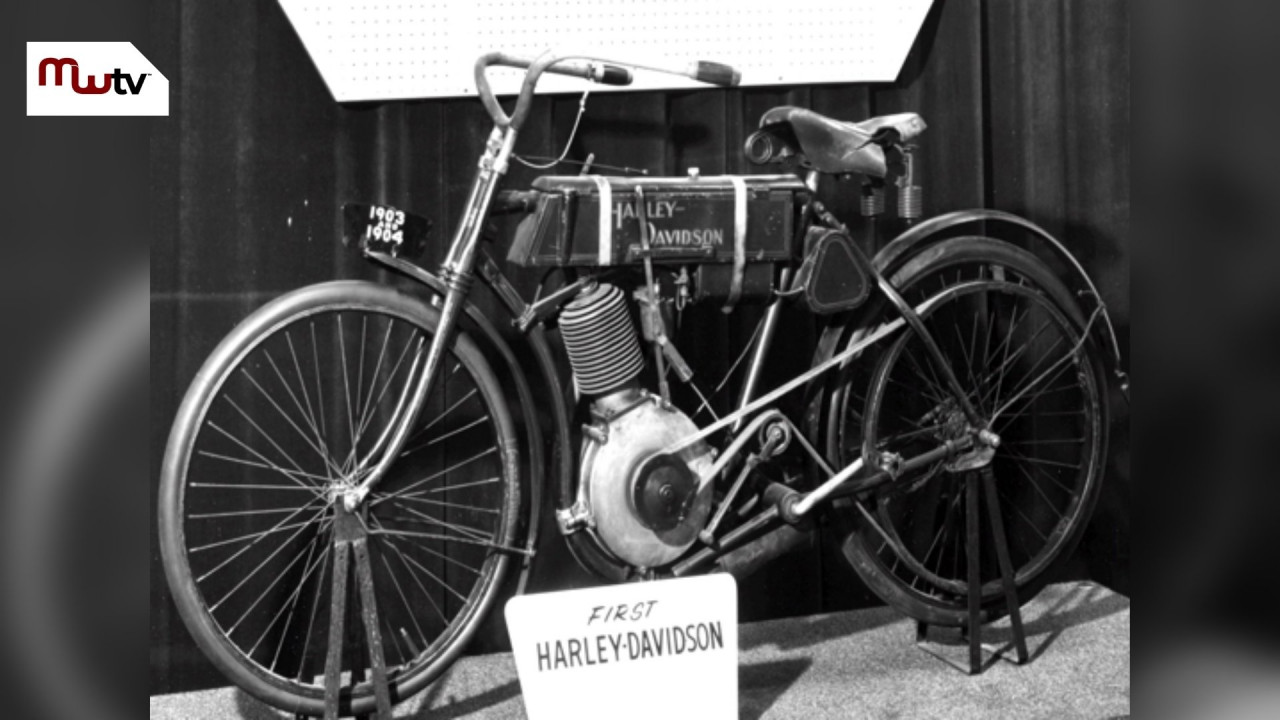 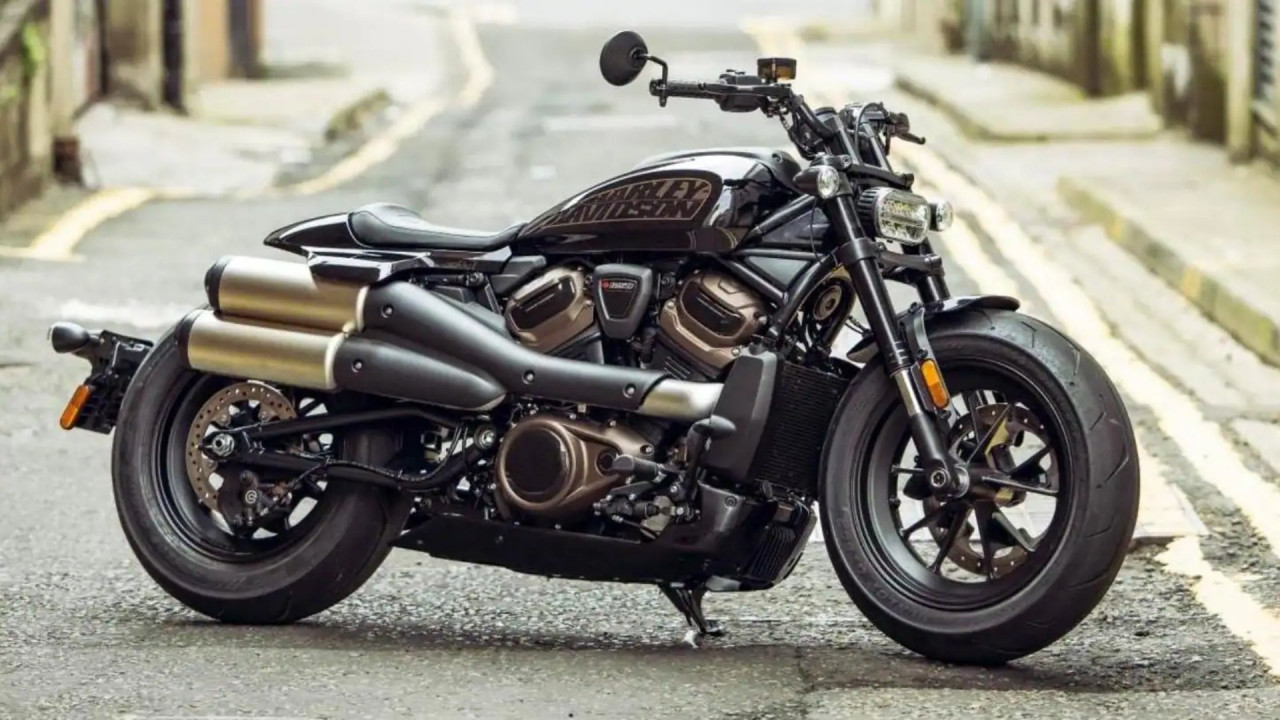 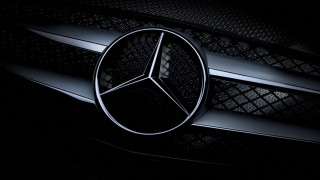 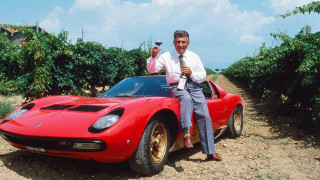 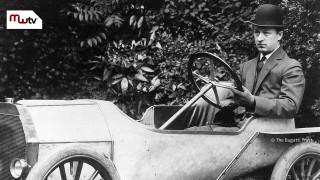 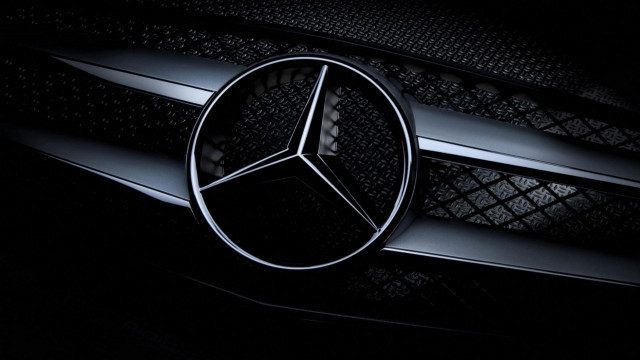