The official launch of 'Black Badge' was on 28th October 2021 where the brand revealed the story of its rise to the top from the bottom. 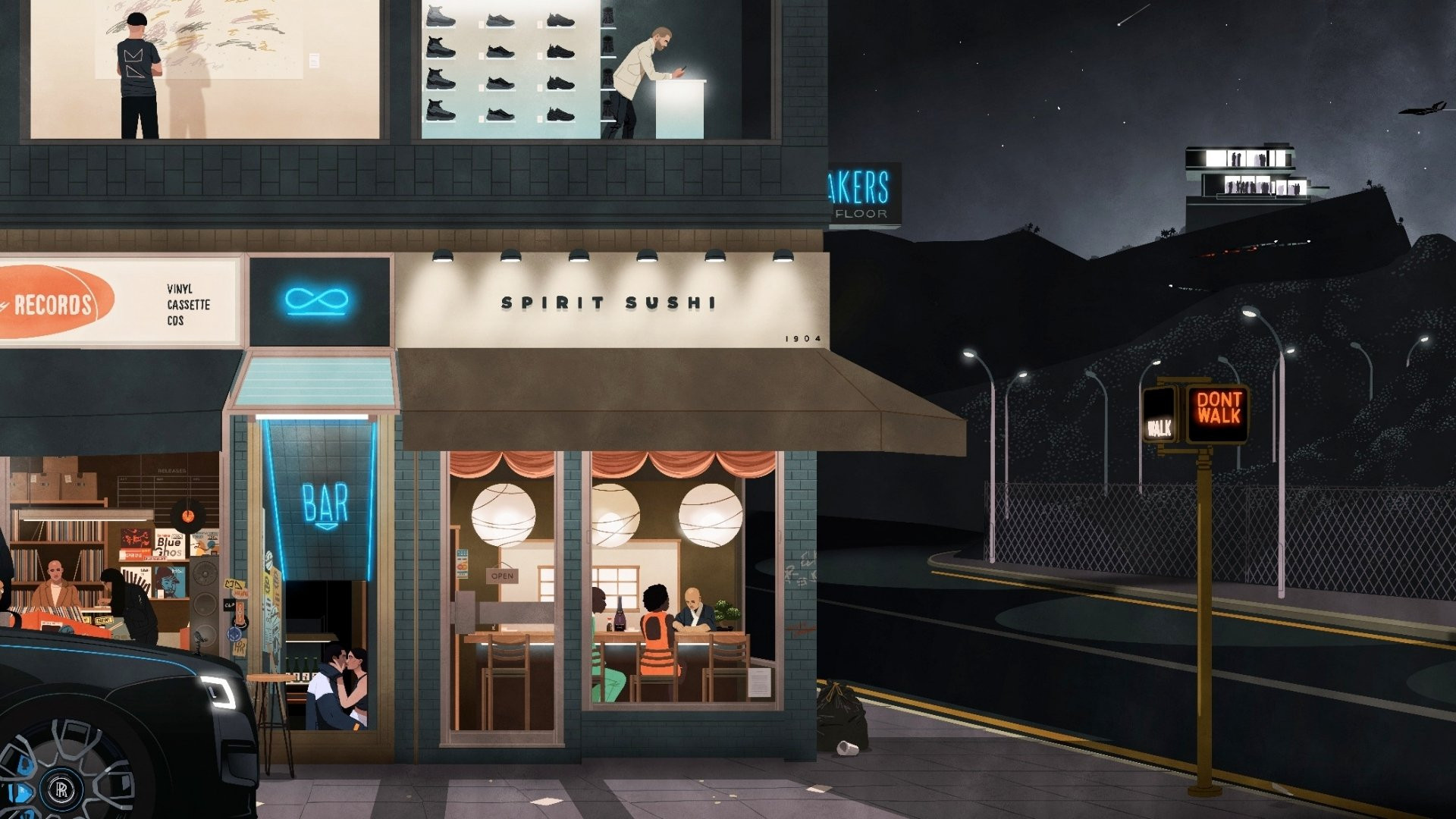 While most of us maybe well aware of the performance variants or special editions of certain luxury brands such as Mercedes AMG or BMW M series or Volvo Polestar or Jaguar Land Rover SVR. But, many of us might not be well aware of the Rolls Royce Black Badge editions. What are these 'Black Badge' editions? What exactly do they represent?

Read on to know more.

Before the official launch of 'Black Badge' scheduled on 28th October 2021, a luxury car made with love by Rolls-Royce considers it an alter-ego. The brand intends to reveal the behind-the-scenes story of its rise to the top from the bottom. It will also include the history of subversion that this popular British luxury car brand has witnessed over the years, including developing their latest model Black Badge. In addition, this marque wants to share the knowledge they have gained in animation with the world. We then at MWTV present to you this blog to help you understand Rolls-Royce, the brand and its latest product in a better way.

Rebellion, the cornerstone of brand Rolls-Royce:

It is on the foundation stone of 'Revolution' that Rolls-Royce has become a global luxury automobile brand. Both its founders Sir Henry Royce and C. S. Rolls, in fact, actually believed in 'Unconventional' and not 'Conventional' thinking. This luxury car company's ability to think 'out-of-the-box like a quintessential disruptor helped them become a brand. They were one of the first car manufacturers in the world to prove that a car could replace a horse and carriage as an ideal automotive option.

Rolls-Royce's Black Badge a product of the brand's innovative spirit:

The Black Badge, the first Rolls-Royce model in the Bespoke series of motorcars that is just launched, is a prime example of the brand taking its legacy to innovate and break the rules up to the next level. In other words, this production highlights the quick adaptation of the brand to changing needs of the customers. However, the brand had a pick itself up to get to a stage wherein they are now ready to launch the Black Badge model, and it involved reigniting the brand's innovative spirit in 2003.

The key factor that led to first the birth of Rolls-Royce as a brand:

It was with the launch of Phantom in 2003 that Rolls-Royce came alive back from being dead. They relaunched themselves by introducing a modern imperious looking saloon motorcar. More importantly, the sales of Phantom ensured that the brand became a success again. Car specialists hired by the brand took advantage of this sudden rise in Rolls-Royce stock and got feedback from clients. It ws using the advice provided by the marque's customer base that in 2009 Rolls-Royce Ghost was launched.

The super success of Rolls-Royce's Ghost and its aftermath:

Following the massive success of Ghost, the brand continued to reinvent itself by staying in tune with the desires of a younger generation and thereby creating products to cater to them. It led to the launching of Rolls-Royce Dawn in 2015. It is a vehicle that redefined the brand's image and gave it unprecedented commercial success.

The pursuit for more excellence by Rolls-Royce to match demand:

After Dawn's release and success, Rolls-Royce realized that clients no more wanted an automobile that was 'Simply the Best. They now needed to own a vehicle that would represent perfectly their sensibilities and tastes. And therefore, this British luxury car marque created the Bespoke series of motorcars to satisfy the needs of the younger restless generation. It involved creating products that possessed advanced engineering and technical yet contemporary craftsmanship. Also included is the Bespoke series of motorcars, among which the Black Badge is just launched.

Through the introduction of cars like Black Badge, Rolls-Royce intends to live up to the disrupting spirit of the founders, and it also gives a whole new meaning to the term pursuit of excellence in the field of automobile innovation. 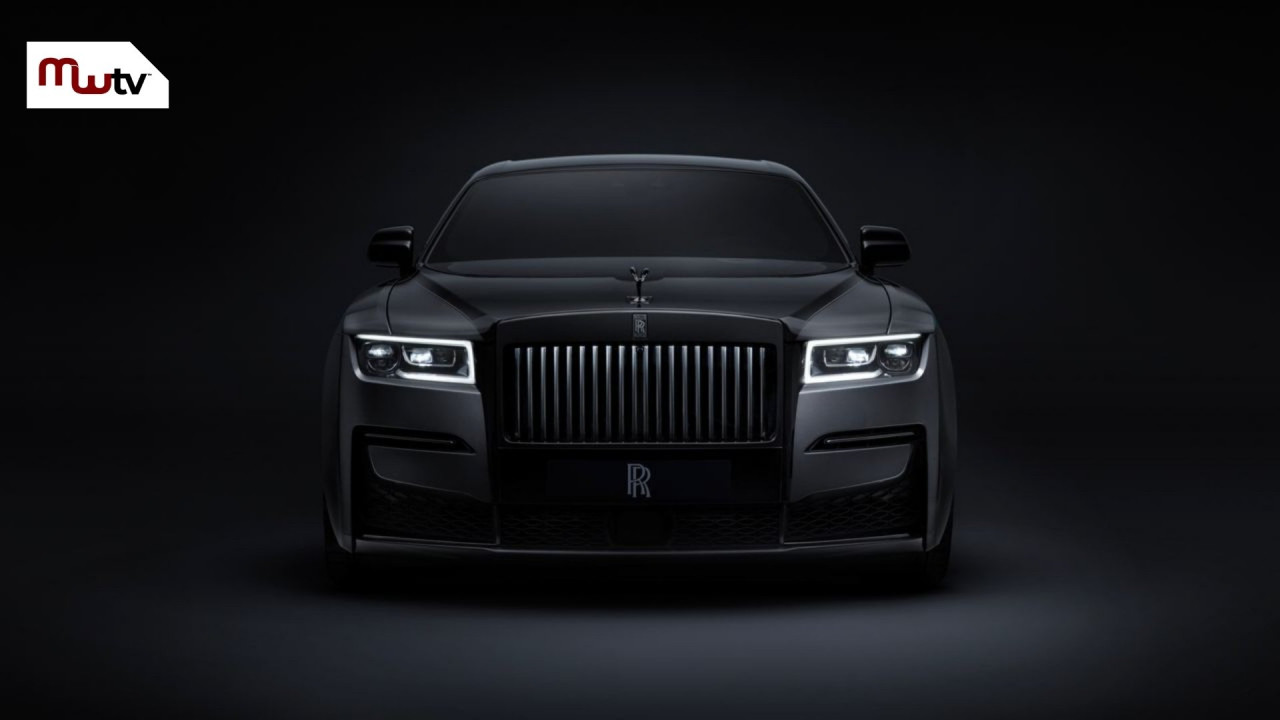 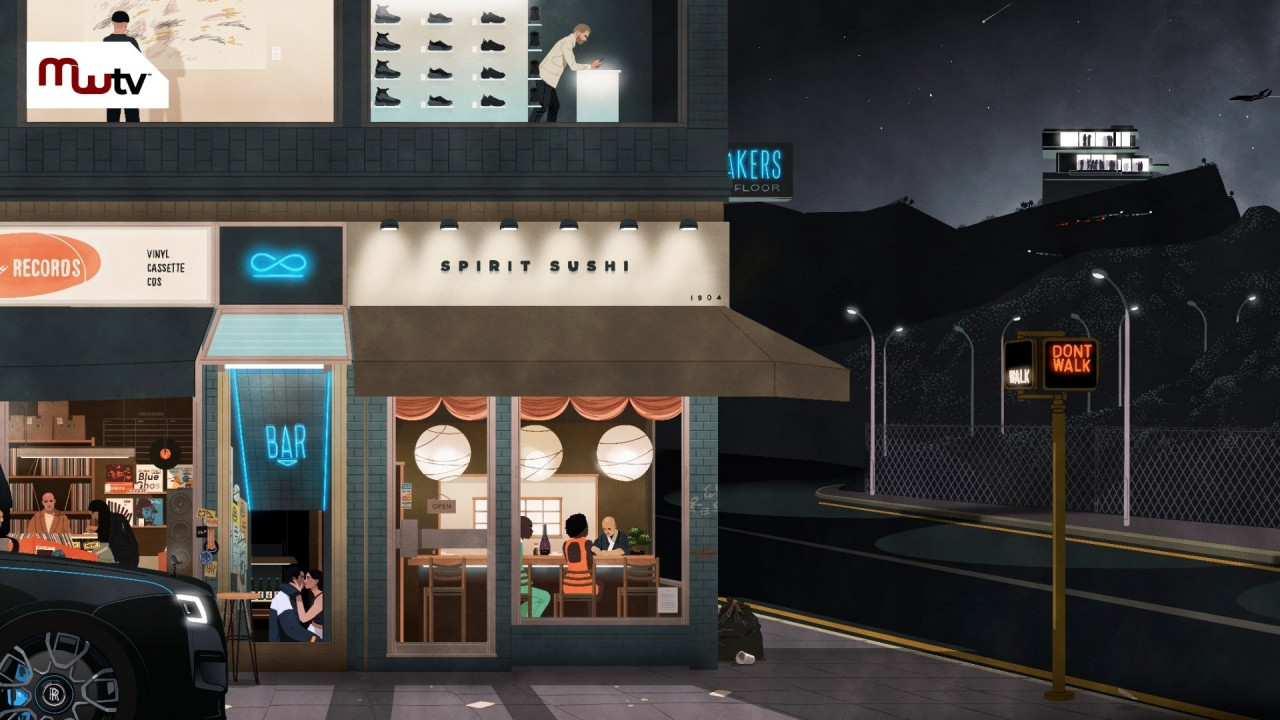 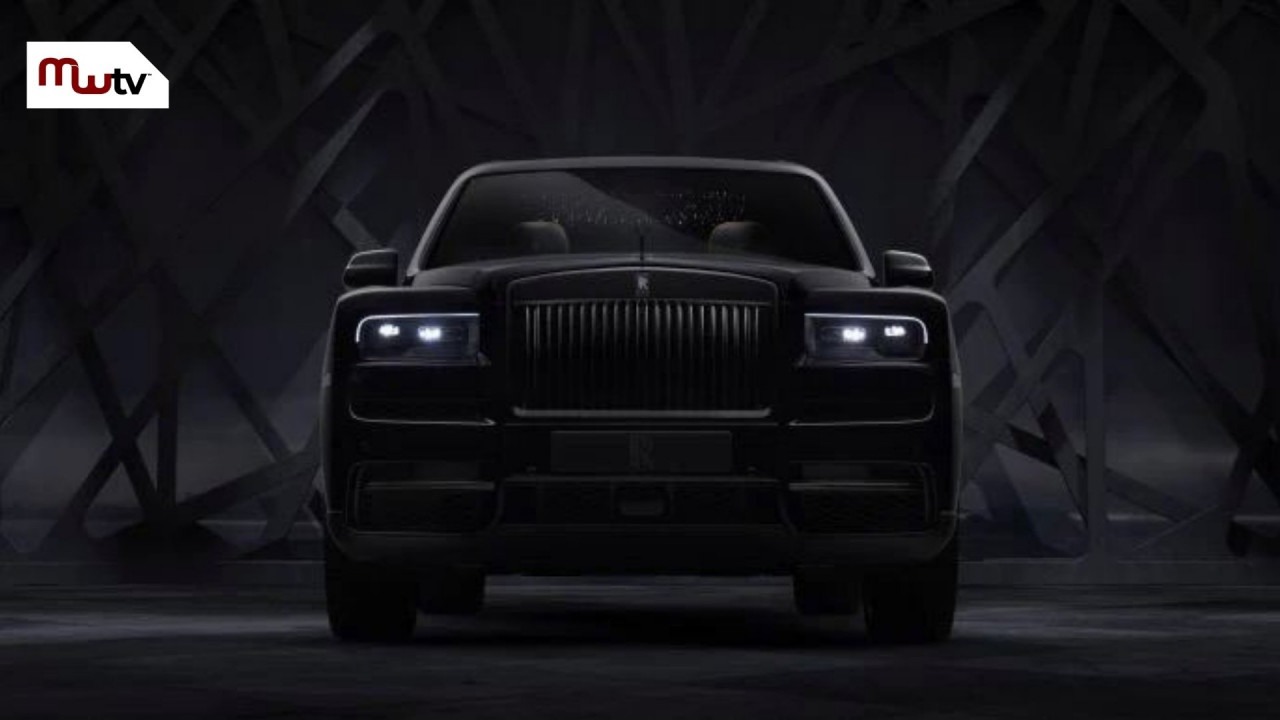 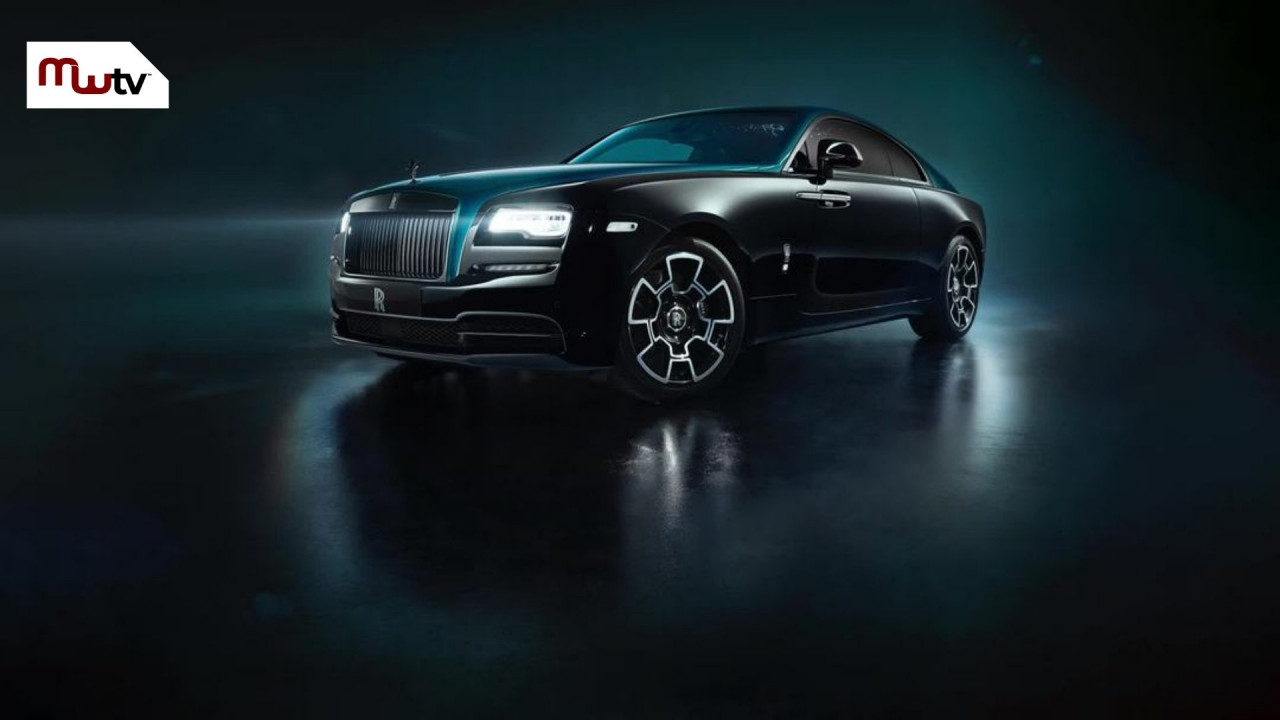