It was twenty-five years ago, in 1997, that the introduction of the Mercedes-Benz 4MATIC in the E-Class was made official. The world premiere of this model was held at AutoRAI in Amsterdam from 6th to 16th February 1997. It was developed essentially to create an automobile that handles road conditions in winter. This 4MATIC model possessed a 4ETS Electronic Traction System. It is a technology that switches on when the car encounters a slippery surface to maintain balance.

Furthermore, the 4MATIC automobile was a permanent all-wheel drive developed. And ever since, it has been established in all classes of the Mercedes-Benz car range. To help you know more about the Mercedes-Benz 4MATIC, MWTV presents this article.

The debut of the Mercedes-Benz 4MATIC in the E-Class:

It was twenty-five years ago, in 1997, that the launch of the Mercedes-Benz 4MATIC in the form of E 280 4MATIC and E 320 4MATIC models happened. Both these vehicles belonged to the Class 210 model series. Moreover, they possessed a V6 engine, part of the newly developed M 112 model series. But, more importantly, the Mercedes-Benz 4MATIC was officially exhibited at the AutoRAI trade fair in Amsterdam.

Mercedes-Benz 4MATIC was developed for the simple reason of travel during the winter season:

The Mercedes-Benz 4MATIC was released in 1997 to overcome obstacles caused by the cold climate. Which, in other words, is to make driving on icy and snow-clad roads convenient. In addition, this 1997 4MATIC model helps the driver overcome critical climatic conditions and improves driving behaviour under dynamic situations.

It was built to generate excellent traction, therefore, produce driving stability while accelerating.

The rich history behind the initiating the production of Mercedes-Benz 4MATIC:

During the early 20th century, Mercedes-Benz first manufactured an all-wheel-drive car. The year was 1907 when the first passenger with all-wheel drive and all-wheel steering first made its appearance. Benz & Cie was first developed and delivered by Benz & Cie to German South Africa in 1908. During this period brand continued to create a variety of all-wheel model prototypes. However, around 1920, the first market-ready Benz vehicle with a four-wheel drive was produced as a one-off.

In 1926 post the formation of the Daimler-Benz AG company, there was a rise in the number of all-wheel-drive vehicles created by the Mercedes-Benz brand. In addition, to general use, these vehicles were also suitable for usage by the military. These models included Mercedes-Benz G5 (W 152) with selectable four-wheel steering and drive. However, after World War II, the brand eventually tasted real success in all-wheel-drive passenger cars for commercial and civilian use.

Creation of the first generation 4MATIC a milestone in Mercedes-Benz’s success cap:

The first 4MATIC model developed by Mercedes-Benz was presented at the International Motor Show (IAA) held at Frankfurt and Main in September 1985. It was a four-wheel drive with six-cylinder engines belonging to the 124 model series, the 260 E 4MATIC, and 300 E 4MATIC models. The delivery of the first 4MATIC vehicle of Mercedes-Benz was made official in 1987. It is also the most technically complex system from the “Mercedes-Benz Driving Dynamics Concept,” introduced in 1985. It also had Automatic Locking Differential (ASD) and the Traction Control System (TCS).

With the Mercedes-Benz 4MATIC model celebrating twenty-five years of production, it is time to raise a toast to a vehicle capable of generating four times four to the power of two.

A lot of innovation is the end result of rigorous R&D that Mercedes Benz continues to do!
It is not coincidence that they celebrated the 25th Anniversary of the CLK - just a few days ago. Read More. 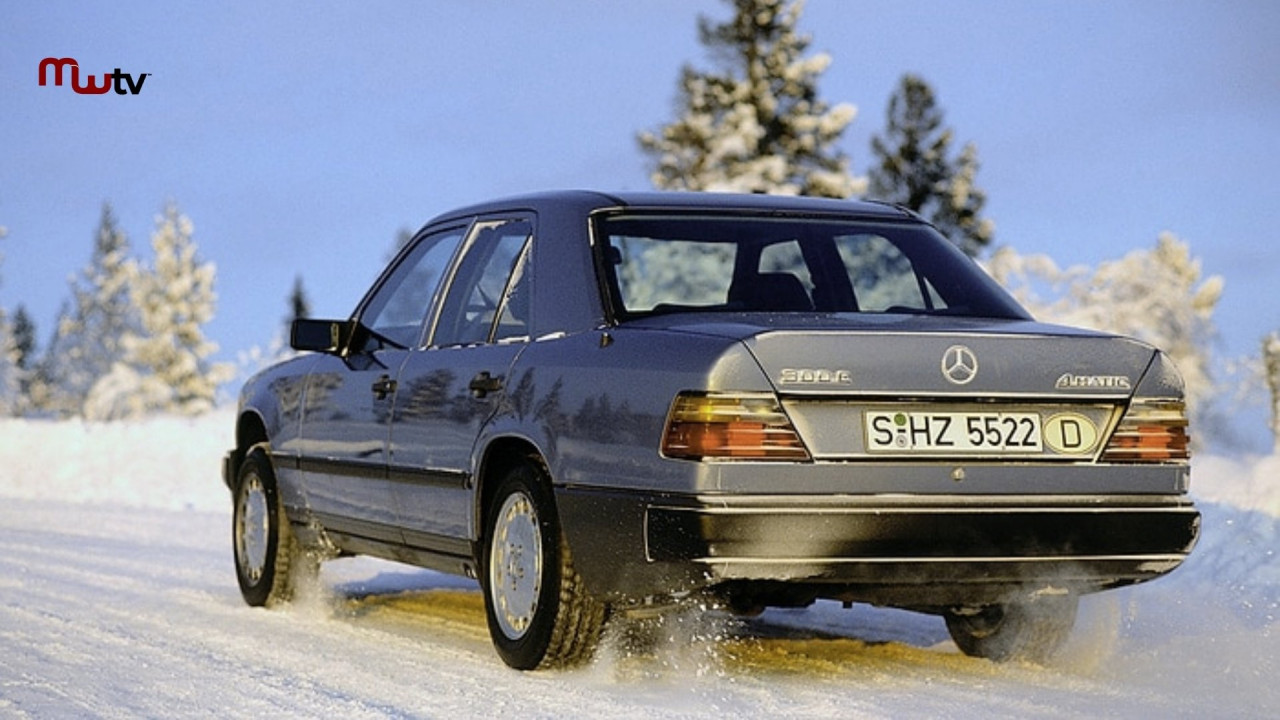 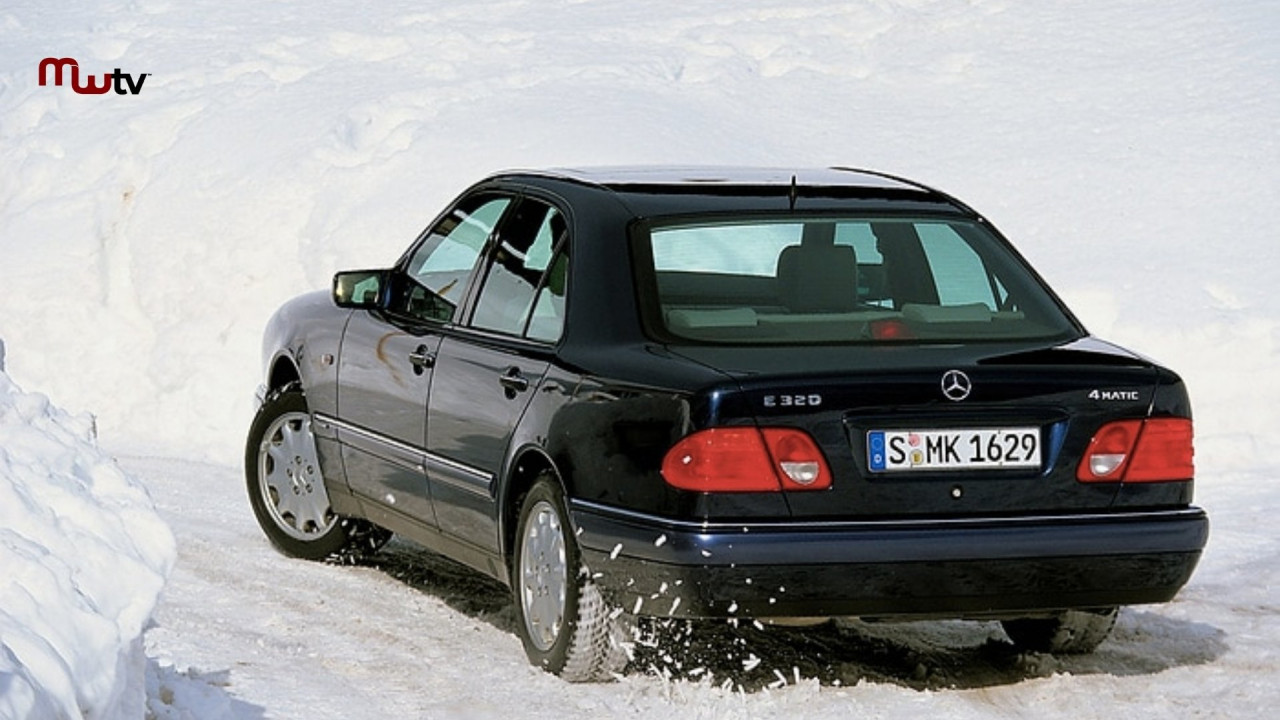 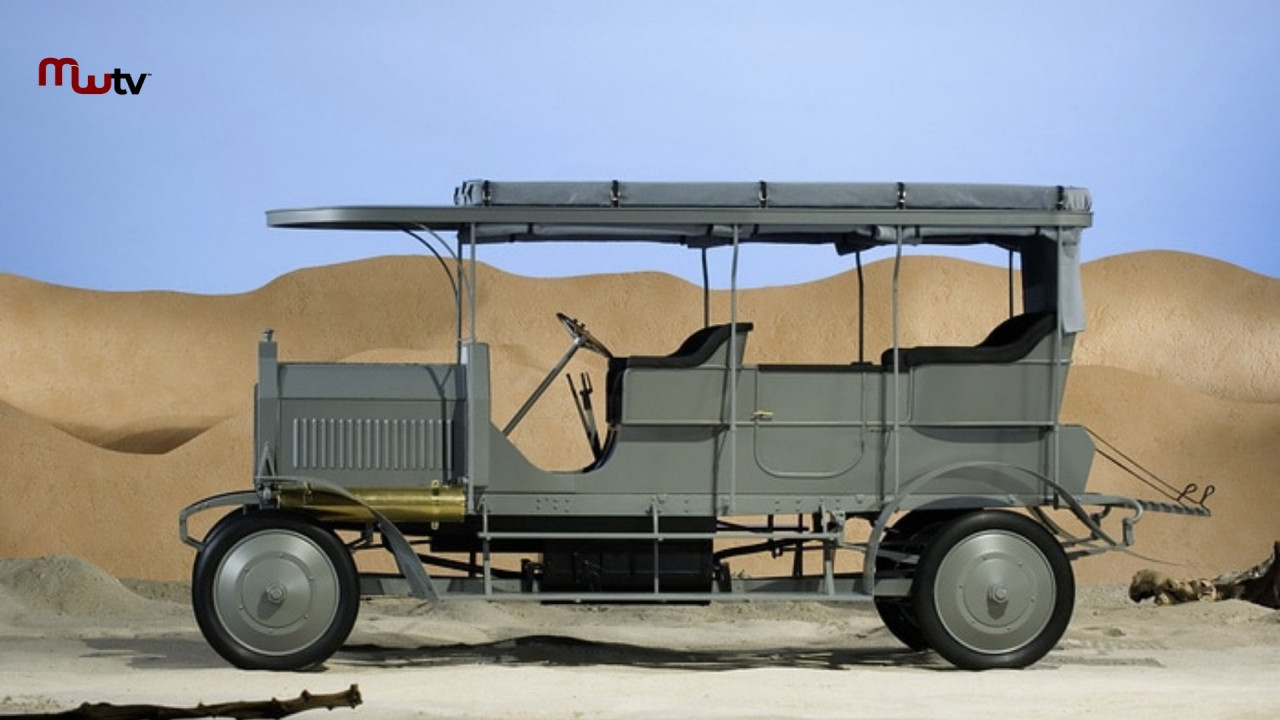 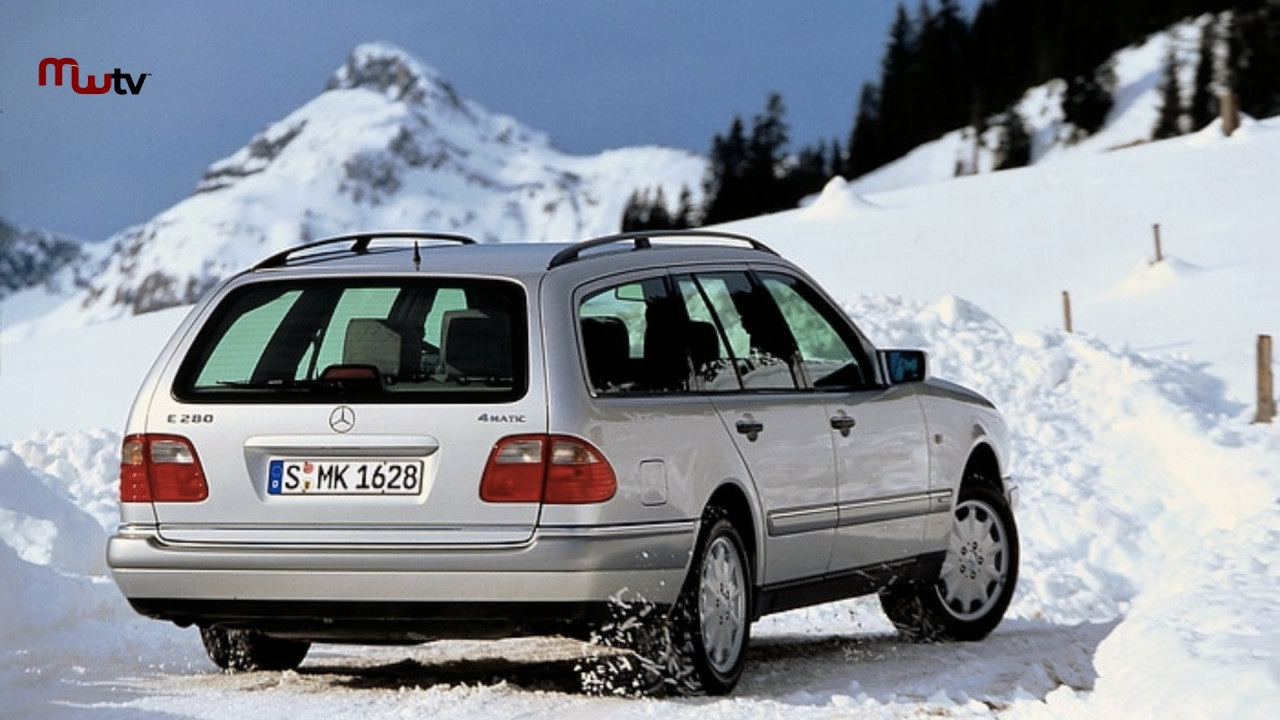 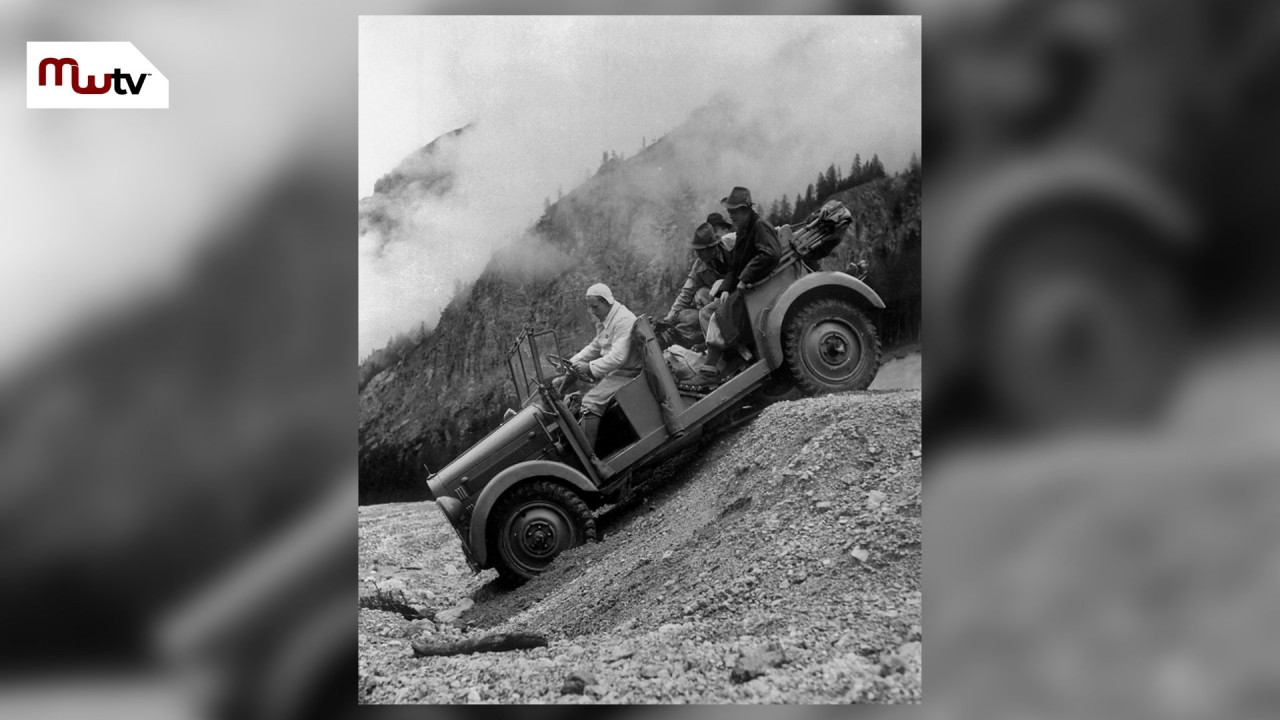 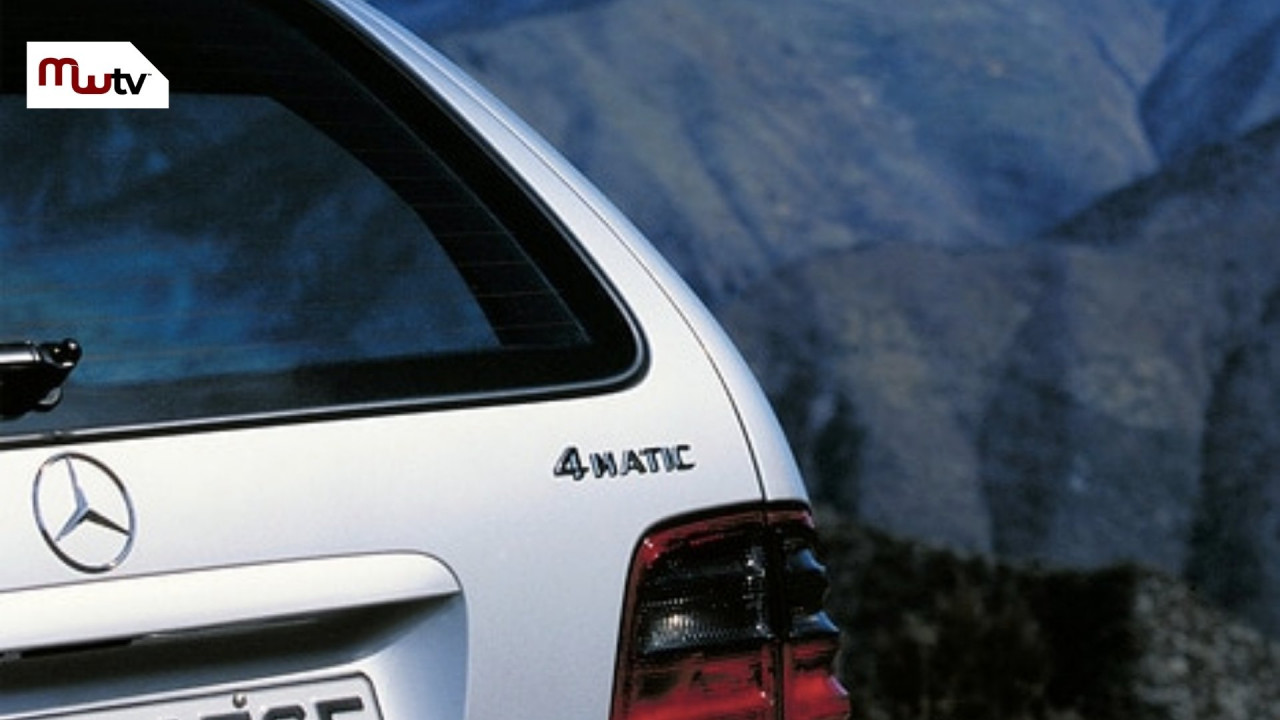 BMW M gets ready to celebrate its 50th anniversary in 2022

The 50th year of the foundation of BMW M GmbH is just around the corner. And so, the brand is set to celebrate it via car exhibitions and event organizations.