Max Verstappen won a spectacular duel with title rival Lewis Hamilton in the 2021 United States Grand Prix, with Red Bull gaining ground on Mercedes thanks to Perez’s podium finish – and the championship leader extending his lead to 12 points. 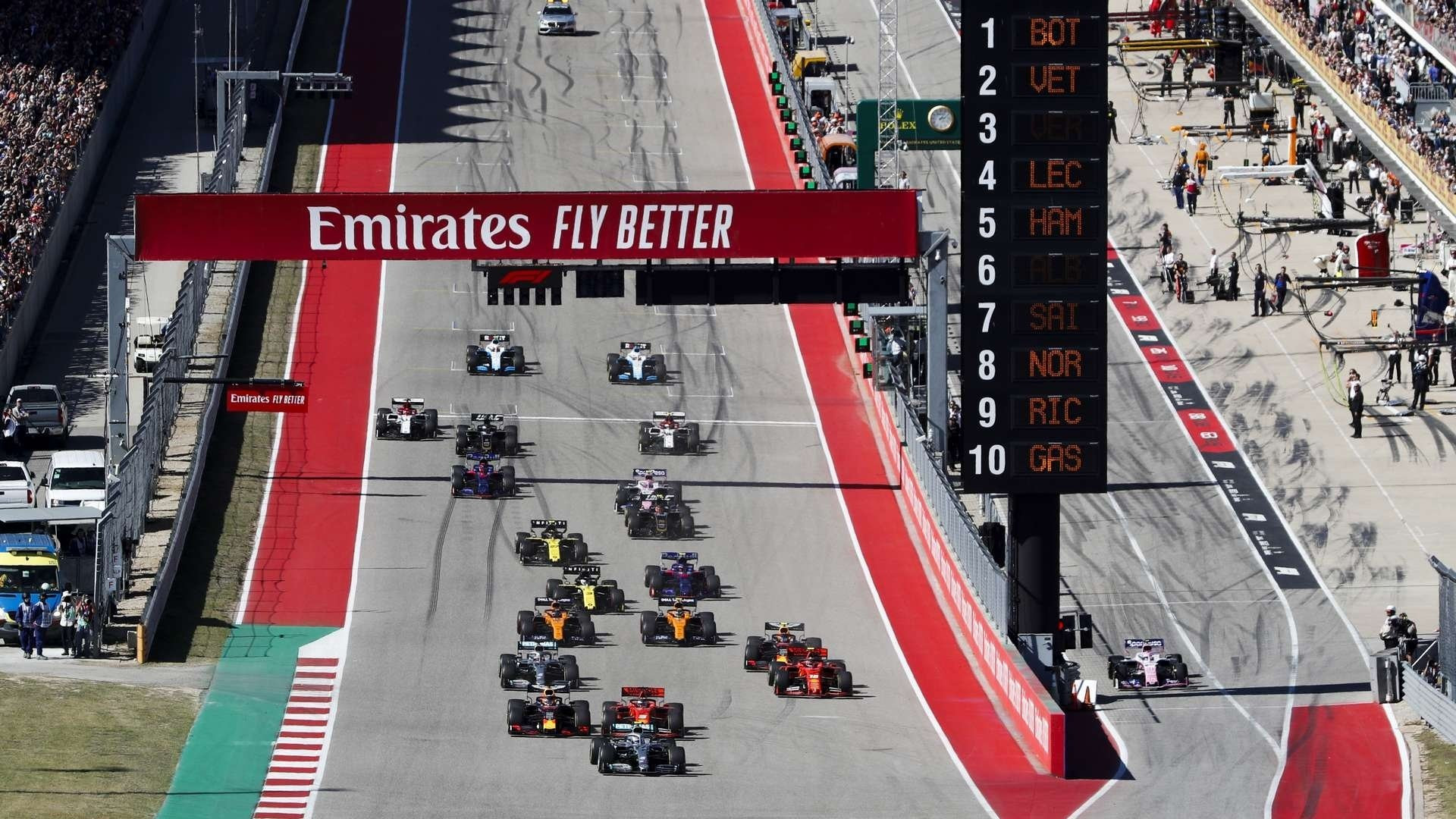 Max Verstappen won a spectacular duel with title rival Lewis Hamilton in the 2021 United States Grand Prix, with Red Bull gaining ground on Mercedes thanks to Perez’s podium finish – and the championship leader extending his lead to 12 points.

Starting P2 on the grid, Lewis Hamilton had a brilliant start and snatched the first position from Max Verstappen on the very first corner, as Verstappen went wide in the corner and came back next to Perez who let him pass for P2.

Meanwhile, the Ferraris and McLaren’s battled in a pack from Leclerc in P4 to Lando Norris in P7 on Lap 1. Norris made an ambitious run for fourth but locked up down the long back straight into Turn 12, leaving Leclerc in P4, Ricciardo fifth and Sainz, who briefly went wide at the corner, in P6. Norris’s former team mate Sainz was later forced to give the place back, did so, and regained sixth soon after.

Bottas clearly struggled as he started P9 as he had a 5 place grid penalty and eventually was P11, however eventually finishing P6. Charles Leclerc drove really well for Ferrari fending off Daniel Ricardo & Lando Norris.

Verstappen pitted at Lap 11 for the undercut for the hards, and that really worked, coz Lewis was just shade 16 seconds ahead of him. At lap 14 when Lewis finally pitted, he came out over 6 seconds behind Verstappen.

As Hamilton continued his charge, his 16 odd seconds charge eventually turned into 8.8 seconds deficit. It was only during the last 15 odd laps, that Lewis was able to close the gap.

With just 10 laps left, and only 3 seconds between the two leaders, and bunch of back markers and Verstappen’s tires which were blistered, burned and battered, it was a worthy display of champions drive from him.

Perez, 42.2s off Verstappen at the end, took the final podium place with a rapid second stint on medium tyres to give Red Bull valuable points against Mercedes in their hunt for the constructors’ championship.

Sergio Perez may have had a rapturous welcome here but there's more in store as his home race, the Mexican Grand Prix follows – with Red Bull having gained their 200th podium and their 73rd Grand Prix win at COTA thanks to Max Verstappen. The Dutchman leads Lewis Hamilton by 12 points in the drivers' championship heading to Mexico City. 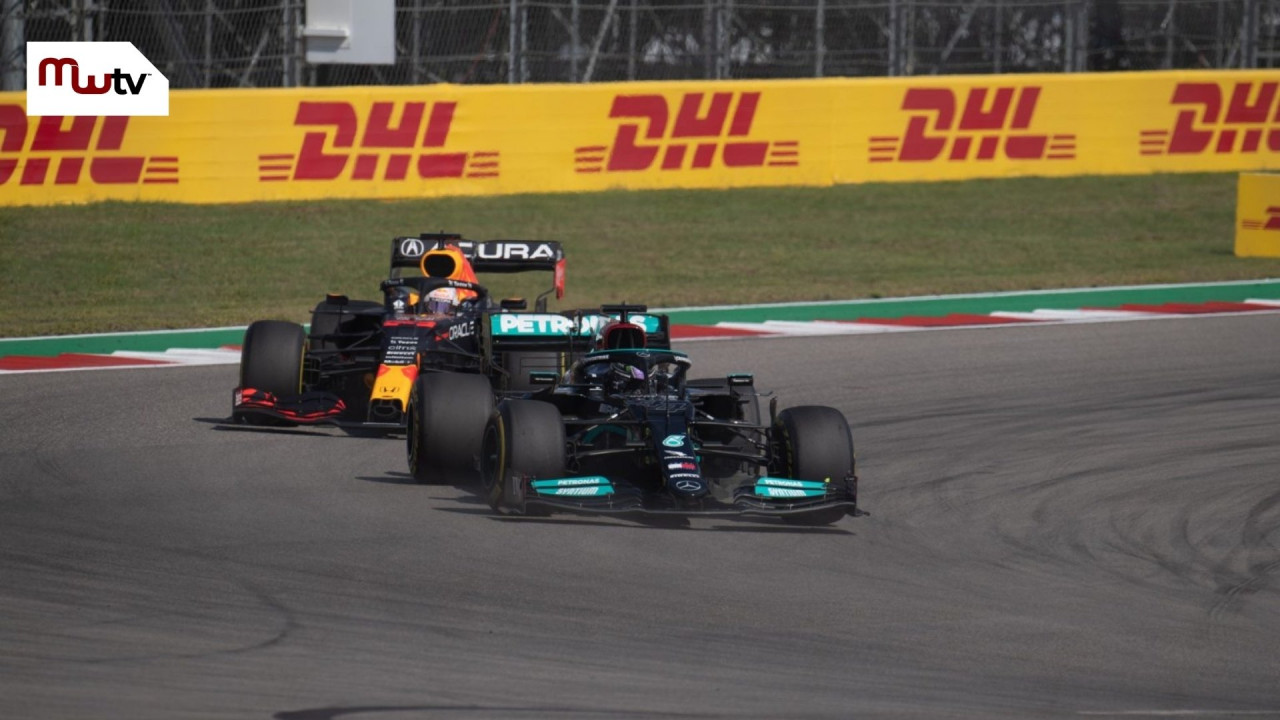 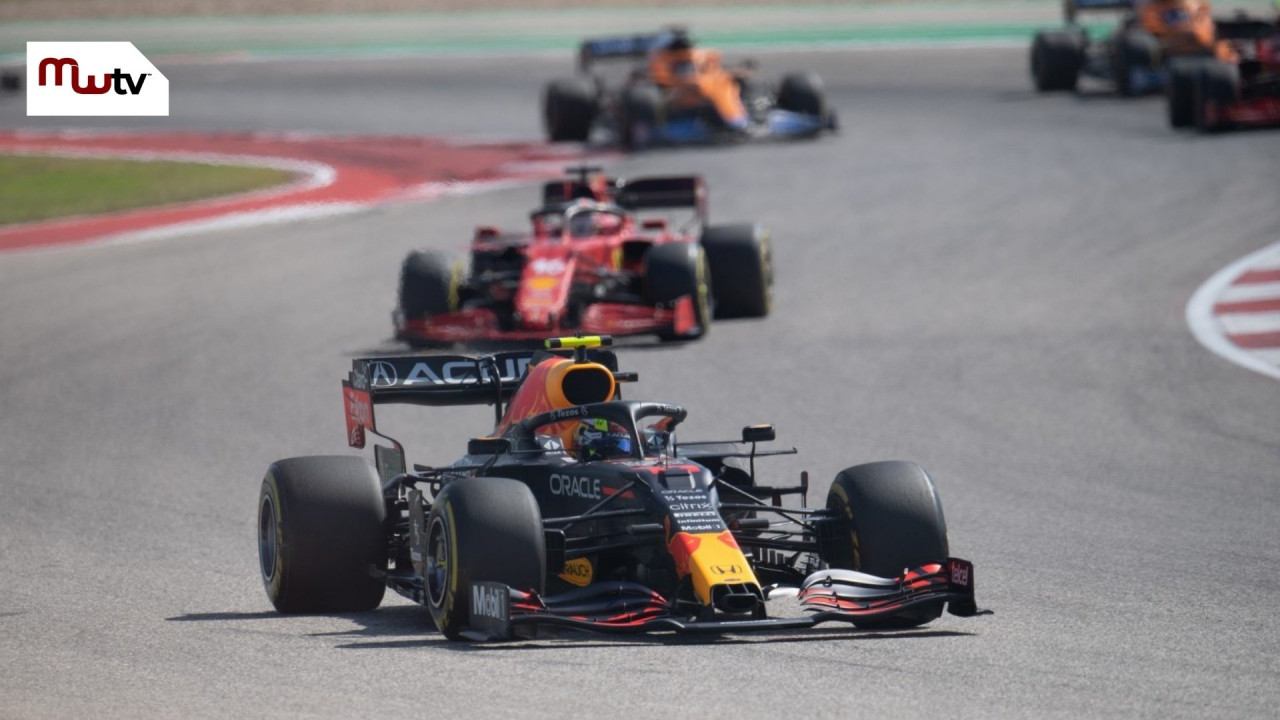 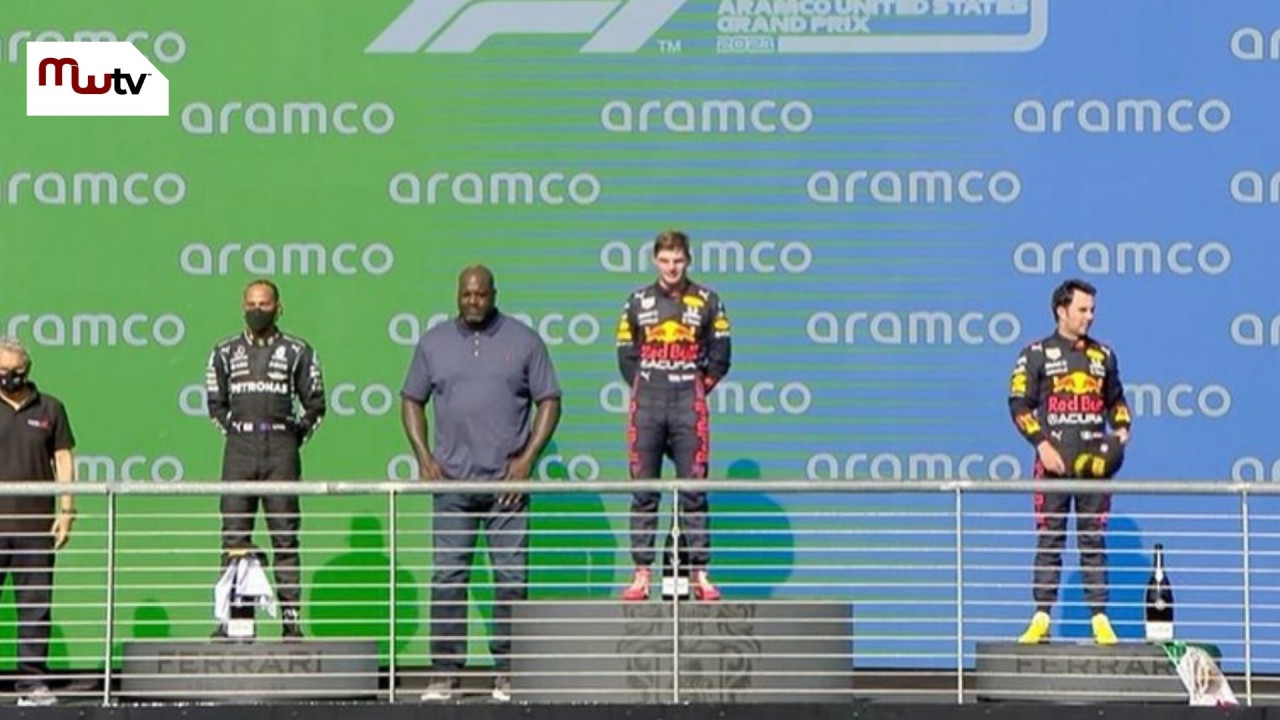 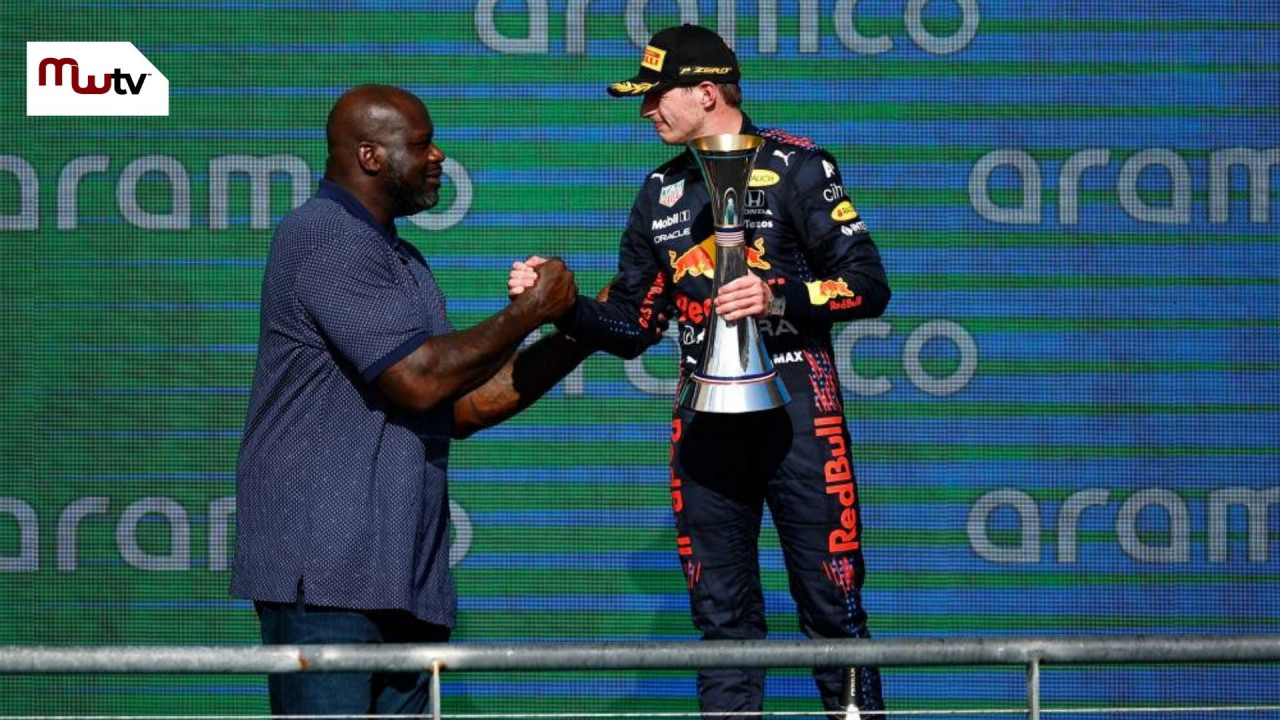