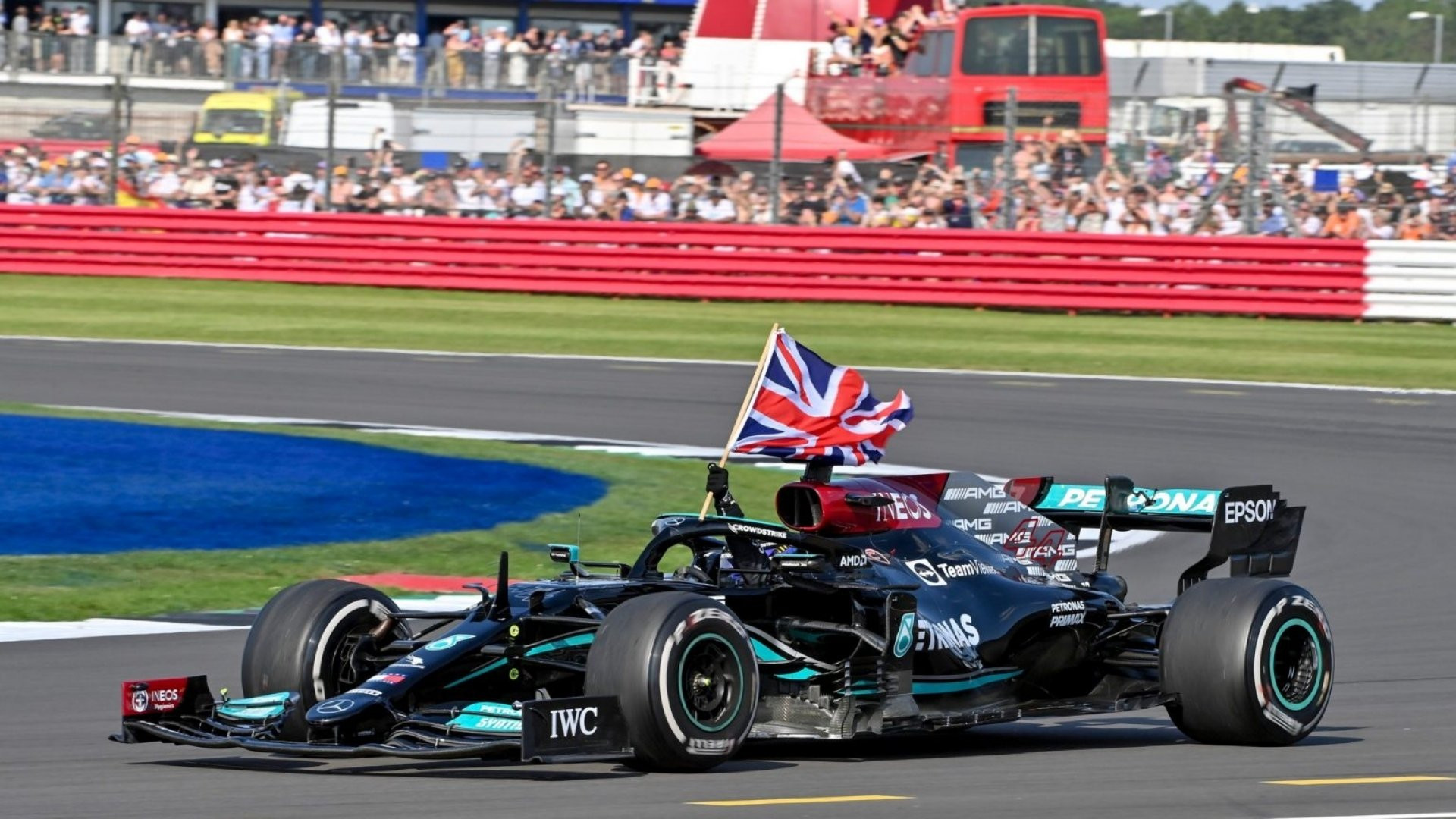 After the opening lap contact with title rival Max Verstappen which got him a 10-second penalty, Lewis Hamilton grabbed an eighth British Grand Prix win at Silverstone, outrunning Ferrari's Charles Leclerc - who had led majority of the race - on the last three laps of the race. Mercedes' second Valtteri Bottas took P3.

Hamilton and Verstappen sparred incredibly through the first half lap of the GP, but made contact when Hamilton tried to pass up the inside into the fast-sweeping corner, sent Verstappen spinning hard into the barriers and out of the race - with Hamilton given a 10-second penalty.

This leaves Hamilton with just eight points gap to Verstappen in the title standings. Creating incredible scenes at Silverstone, an ecstatic British crowd, Hamilton took an emotional victory, but out heart goes out to Leclerc who led so much of the race, but still was unable to claim his first podium of the season.

Bottas was in third, ahead of the McLaren pair of Lando Norris and Daniel Riccardo, the latter holding off Ferrari's Carlos Sainz for the latter half of the race, with Sainz finishing in P6.

Alpine's Fernando Alonso finished in P7, same as he started in, ahead of Aston Martin's Lance Stroll. The second Alpine of Esteban Ocon bagged his first points since Monaco in P9, ahead of Yuki Tsunoda in 10th.

Meanwhile, Red Bull's only runner in the race after Verstappen's crash, Sergio Perez could only take P16, after making three pit stops through the race.

While the British crowd was lapping it up, the brawls from the 2021 season's most controversial moment till date - the Hamilton-Verstappen collision on Lap 1 - are set to continue for a number of weeks yet. 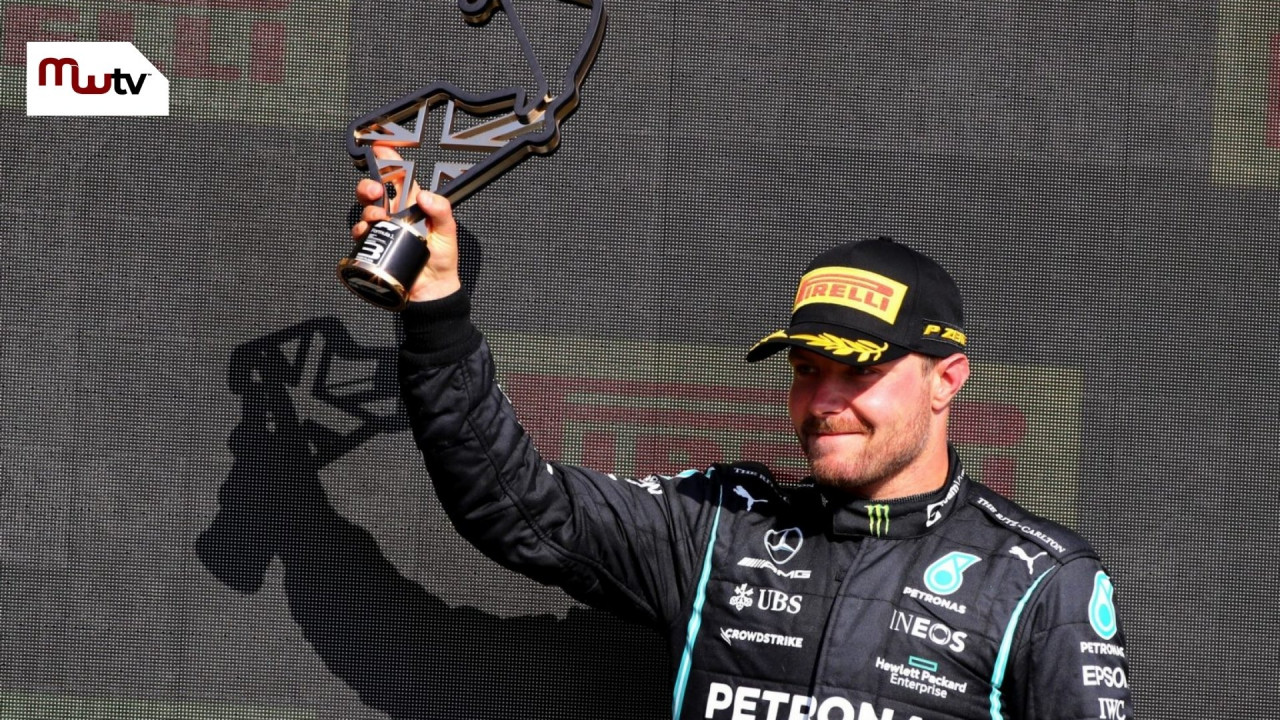 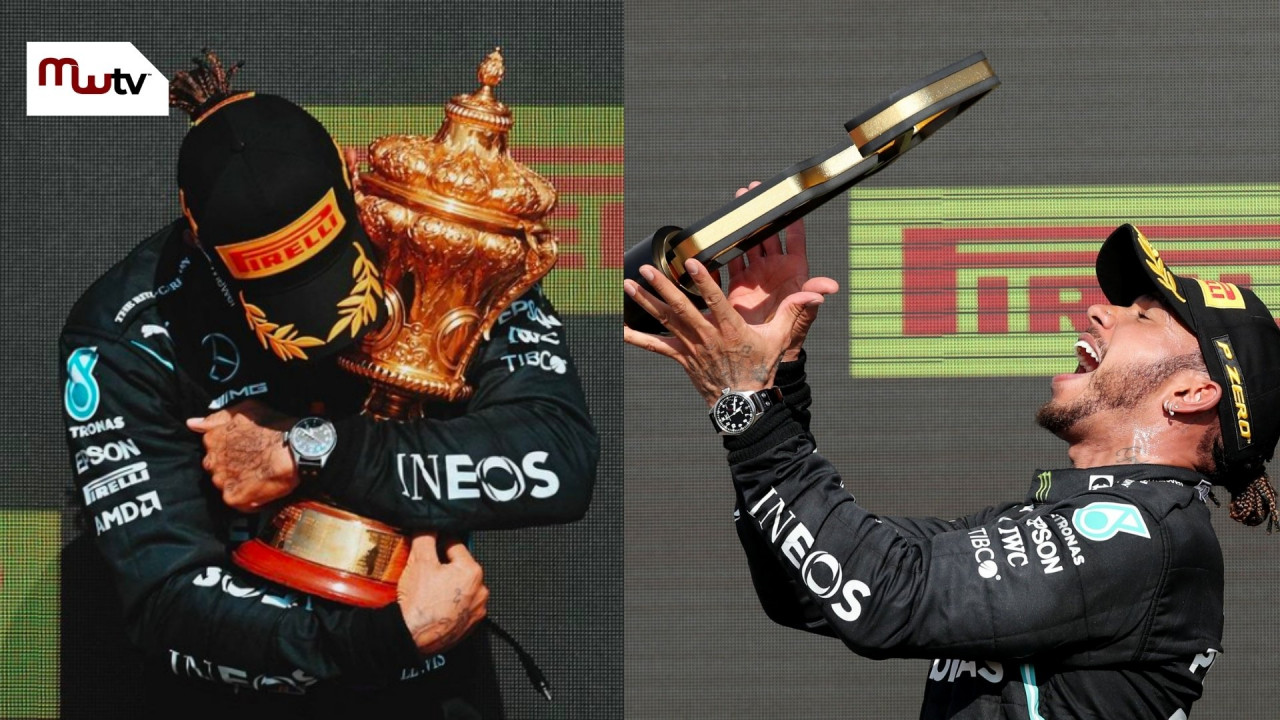 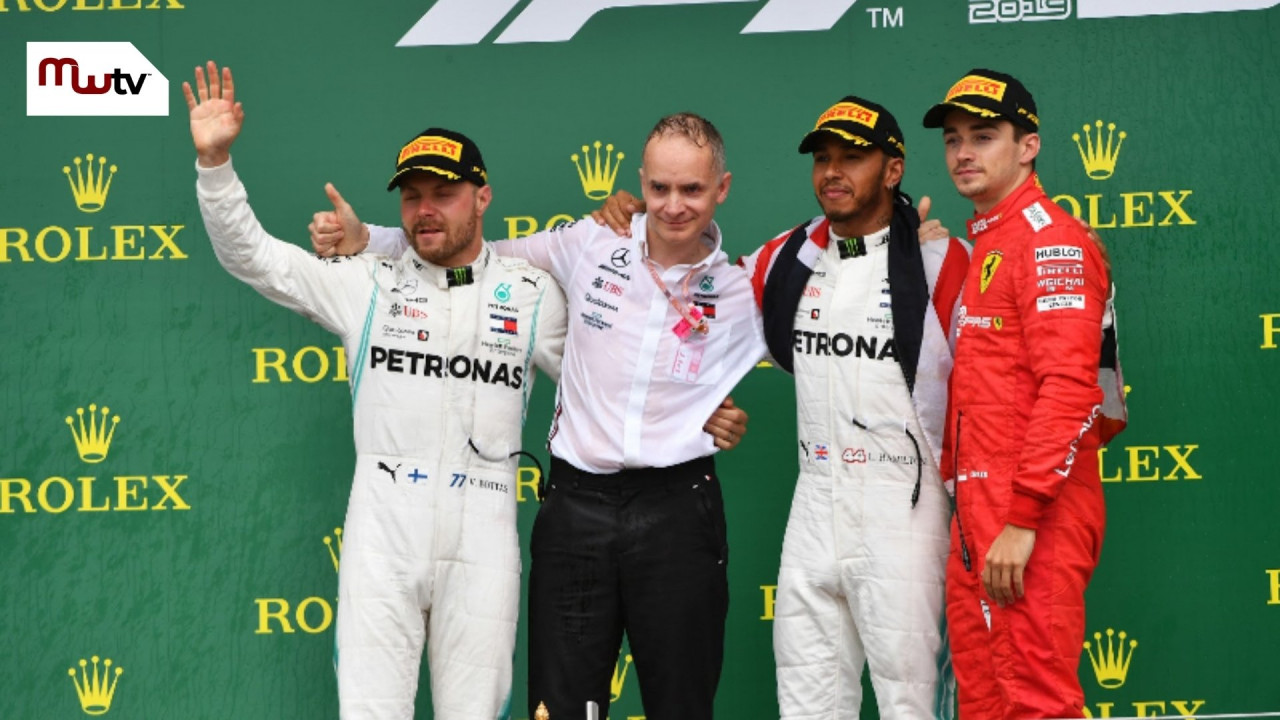 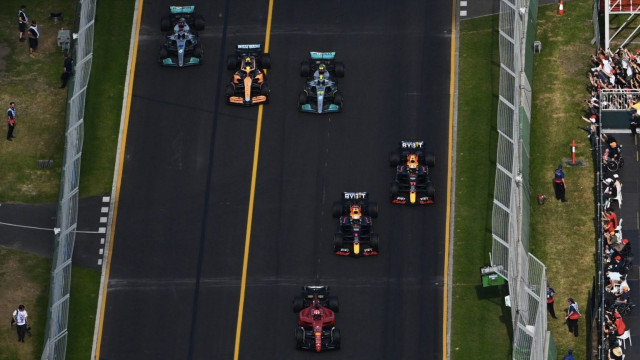