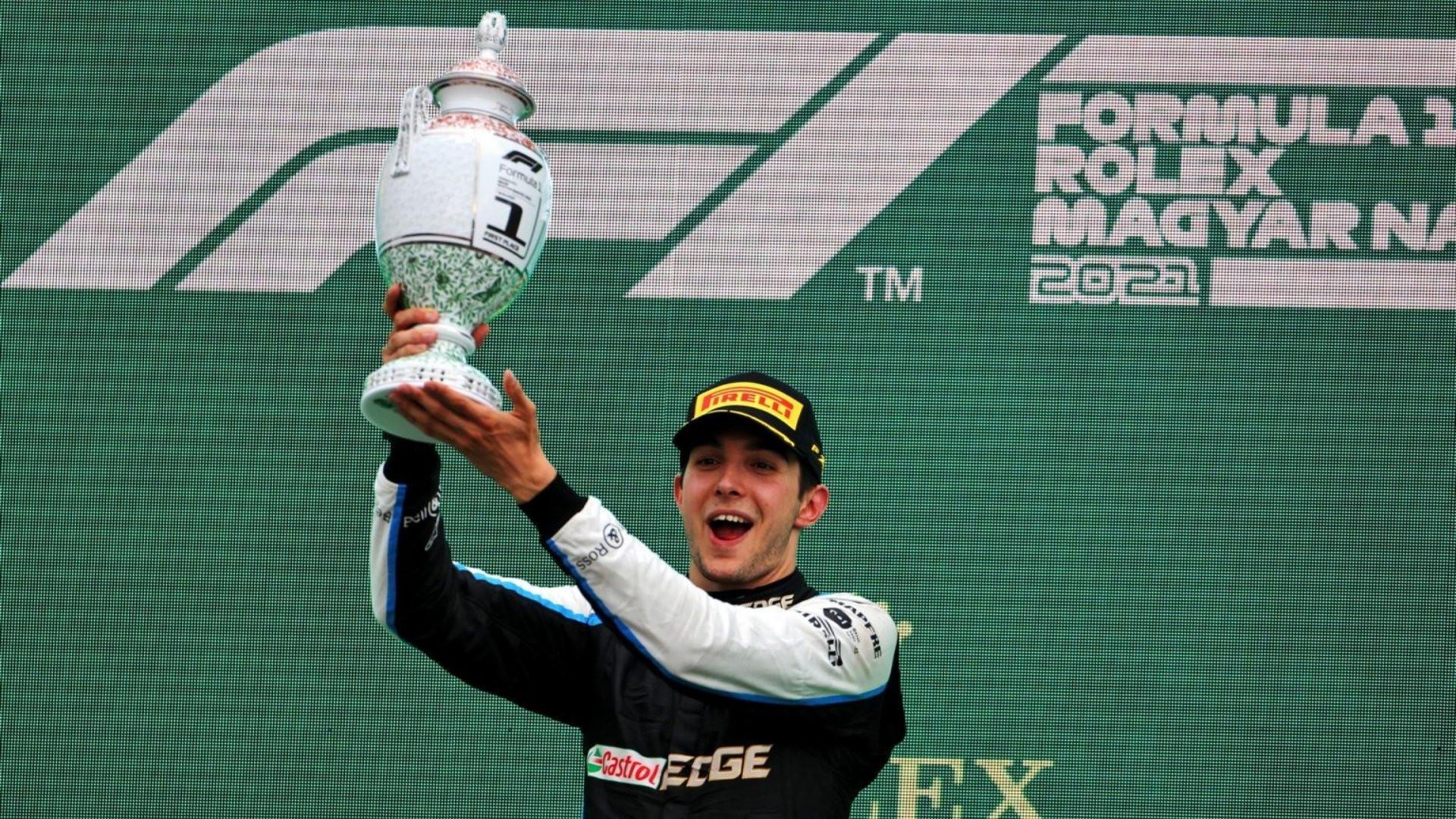 Yesterday, Alpine’s Esteban Ocon won his first ever Formula 1 Grand Prix, in an exhilarating Hungarian GP, in front of Aston Martin’s Sebastian Vettel and Lewis Hamilton convalescing from being last, to finishing the podium. Max Verstappen could only finish P10 after the red flag which was triggered by the massive crash on Turn 1. Nevertheless, the drama did not end with the race as Vettel was disqualified when after race officials were not able to extract the essential fuel sample from his car, promoting Ferrari’s Carlos Sainz to the podium and bringing the rest of the cars one spot up.

A tempestuous and wet start to the race began with Hamilton leading the pack into Turn 1. Lando Norris from P6 made an exceptional getaway past Bottas’ Mercedes down the first corner. Valtteri Bottas, though, had a lock up and while attempting to slow down, ran into the back of Norris, who then cuffed into Verstappen, who was at the second-place. Bottas slid into Perez with Pierre Gasly taking an avoiding action. Further back, Lance Stroll goes wide inside the grass at Turn 1 and ran into Charles Leclerc, who then spun around Daniel Ricciardo. This nasty incident led Bottas, Perez, Norris, Stroll and Leclerc being forced to retire as first a Safety Car then a red flag was pulled out, and later Bottas was handed a five-place grid drop for the next race at Belgium.

This gave an incredible top 10 at the Lap 4 restart: Hamilton followed by Ocon, Vettel, Sainz (who started at P15), Tsunoda (who started at P16), Latifi from Williams in sixth, Fernando Alonso on P7, second Williams of Russel on P8, Alfa Romeo’s Kimi Raikkonen in P9 and Mick Schumacher on P10.

Verstappen was P13, as he was forced to pit after his crash with Bottas, which also caused a major damage to his right-side barge board, with Ricciardo and Gasly ahead of him. Hamilton led the pack around the formation lap, but the track having being dry during the 25-minute-long red flag, the 14 drivers still in the race all stopped for mediums, but Hamilton stayed out and did not pit for the restart. This forced Hamilton to pit a lap later due to which he dropped back to the last place. Ocon managed to take the lead which he will hold until he sees the chequered flag. Meanwhile, Nikita Mazepin had to retire after being bumped by Raikkonen in the pits, for which Raikkonen was given a 10-second penalty.

Verstappen passed Gasly for P11 on Lap 7, and Hamilton overtook Giovinazzi for P13 after three laps. Mercedes then changed their strategy and called Hamilton in for a pitstop for hard tyres on Lap 19. Red Bull tackled the move a lap later with Verstappen, but due to the undercut by Hamilton, Verstappen appeared behind his rival and got stuck behind Ricciardo in P12. Hamilton was told to go ‘hammer time’ and boy oh boy, he did. Very quickly he passed by Schumacher and Latifi and worked his way up to P7 by Lap 28, and four laps later he passed Tsunoda for P5.

Verstappen could not make such a progress with his limping Red Bull, he was stuck behind Schumacher, Russell and Ricciardo. Whilst up in the front, race leader Ocon doing a splendid job of defending advances by Vettel. Fast forwarding to lap 61, the order still being Ocon, Vettel, Sainz, Alonso and Hamilton – Hamilton having made many failed attempts on successive laps to pass Alonso in an engaging battle between the two. Followed the AlphaTauri’s of Gasly and Tsunoda making sixth and seventh ahead of Williams pair of Latifi and Russell, while Verstappen finally made up to P10 having passed Ricciardo.

Hamilton did manage to pass Alonso with him ultimately yielding P4 on Lap 65 after Alonso locked up at Turn 1, and the Mercedes chased down and passed Sainz two laps later, as he moved up into podium place. Vettel finished second, although the worse to come when he was disqualified after the race for a fuel infringement, unfortunate end to a fantastic performance by Vettel. Hamilton’s impressive recovery drive moved him at the top of the driver’s standings with an eight-point lead over Verstappen, heading into summer break.

After an action-packed weekend at Hungary, Formula 1 puts its feet up for a month or so, into the summer break. The round 12, Belgian Grand Prix at the iconic Spa-Francorchamps circuit is scheduled on August 27-29. 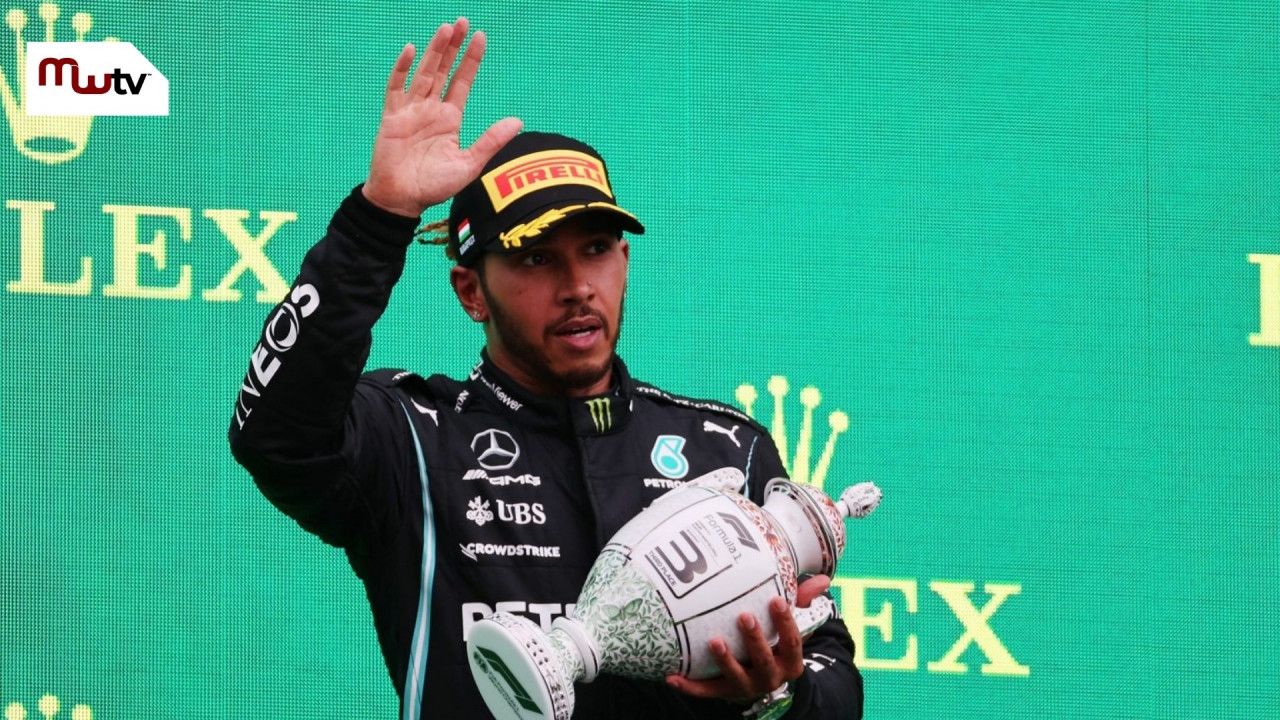 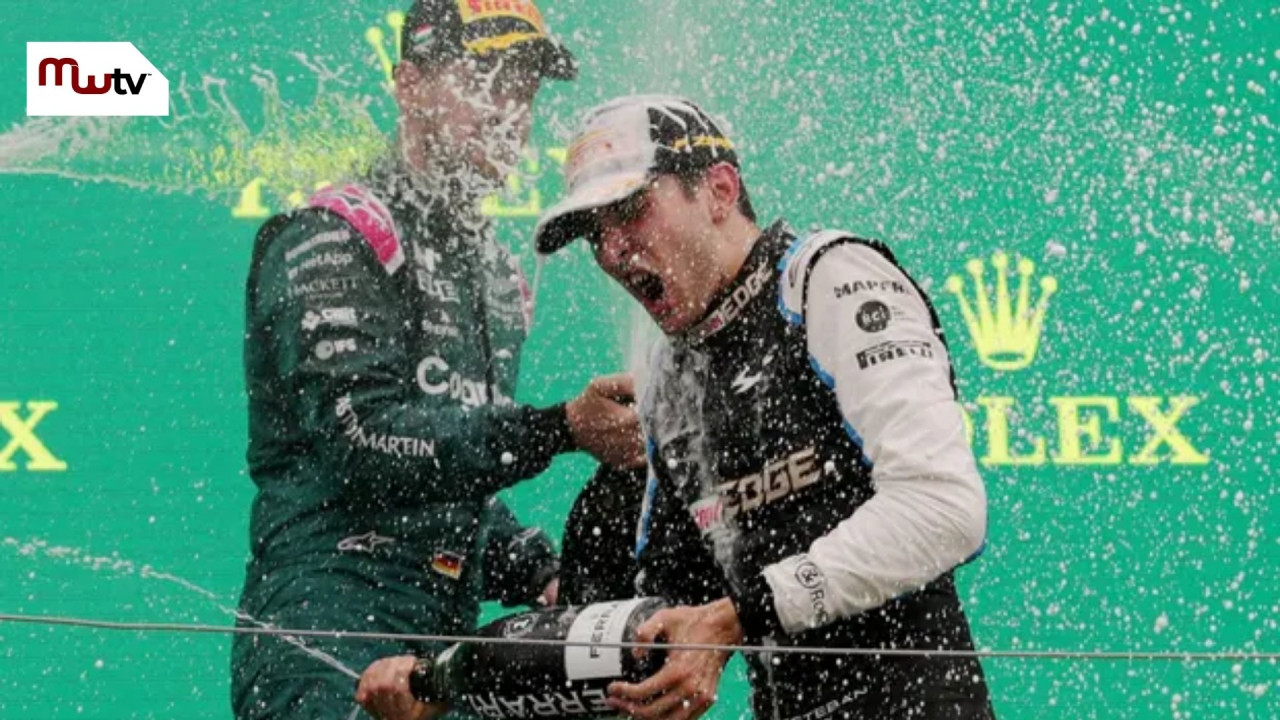 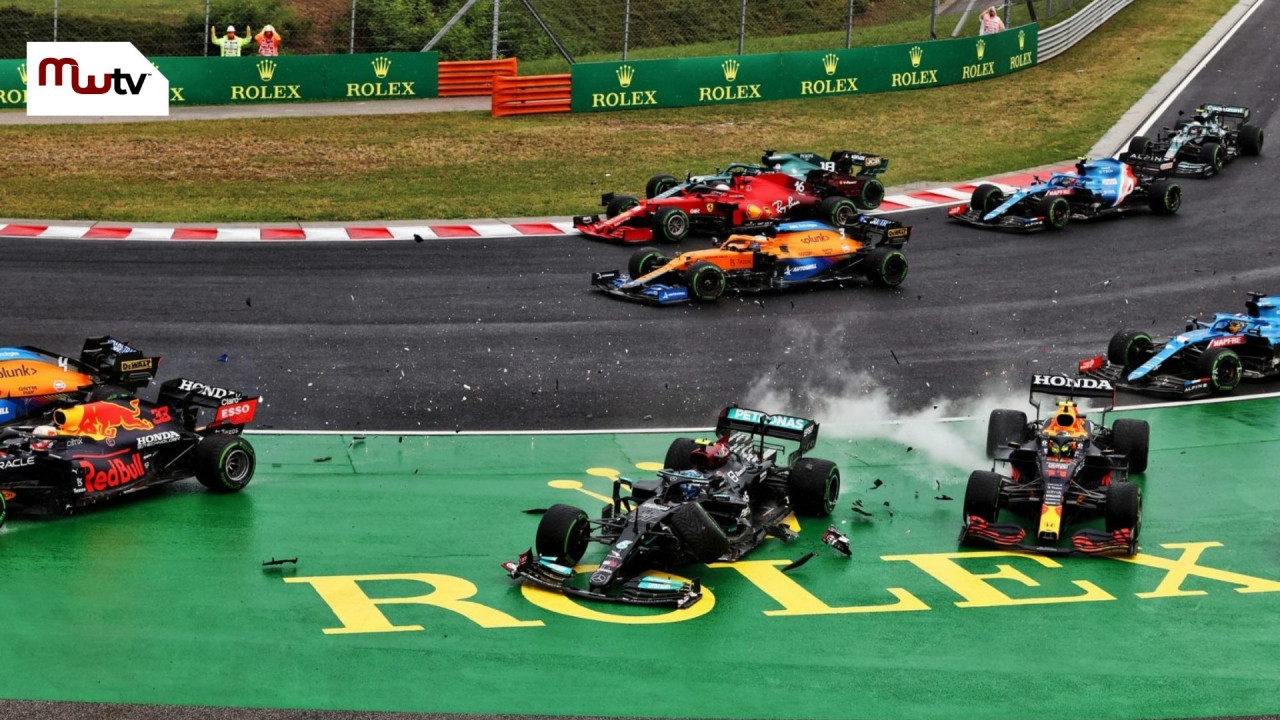 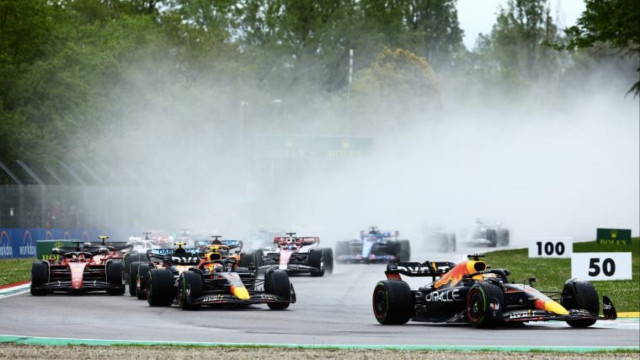 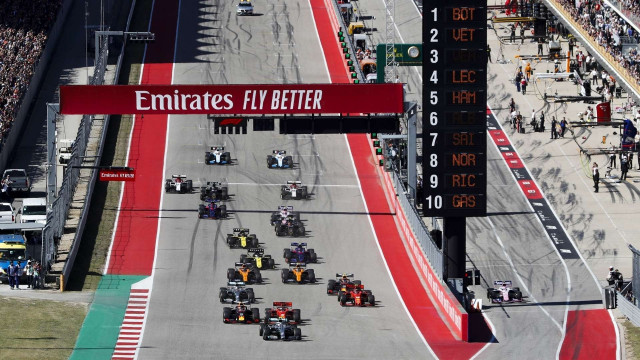